Let. Lahela. Drive! No, this isn’t a new bumper sticker campaign sweeping the nation. This is what our beloved teen MD is thinking the entirety of the episode. She is doing complicated surgeries. She’s holding patients’ hearts in her hands. She’s literally saving people’s lives on the beach. Yet, she can’t take the family car to Starbies for a refresher? Mom, this is so unfair! 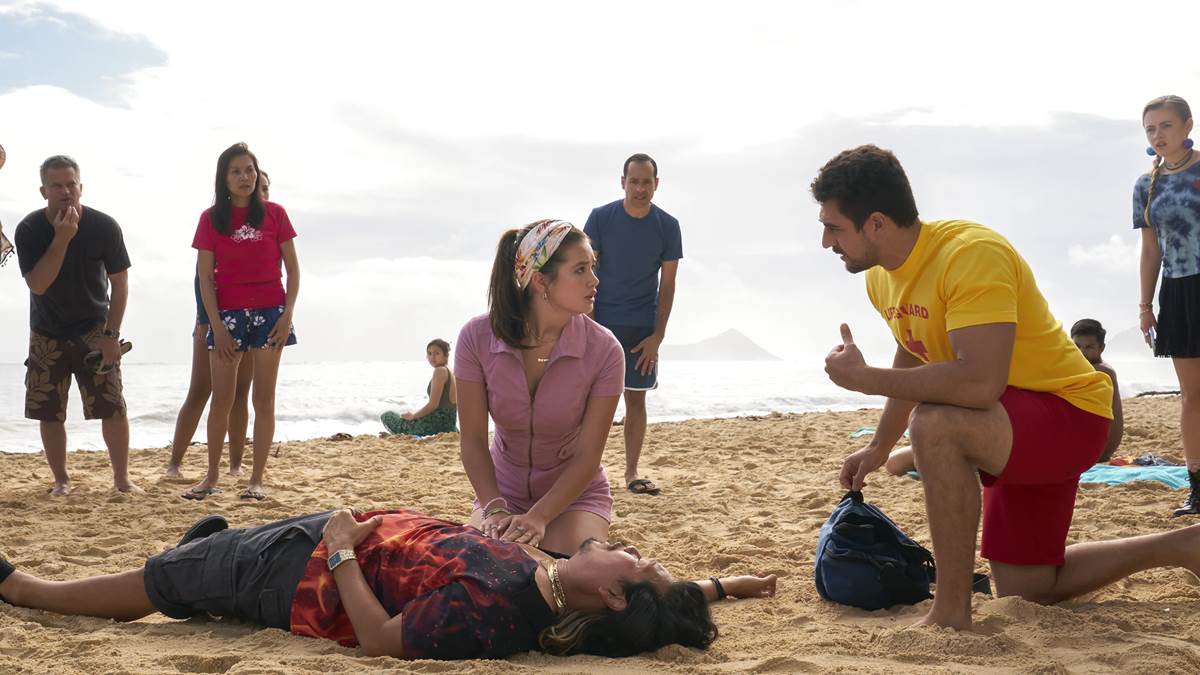 The bitterness directed at her family only grows stronger throughout the episode. While she is getting decently applauded by the parentals for saving lives, going viral, and being an overall amazing doctor, her brothers are getting more kudos for smaller tasks. Kai is making cookie cake, Brian is joining a hula class, and in Lahela’s mind, they are being complimented as if they found a cure for the common cold.

Lahela has just about hit her breaking point (especially after saving a beachgoer’s life after a nasty fall while she was taking a stroll on the sand), when Kai manages to get their parents to agree to let him rework a beaten up Vespa. After her miraculously saves it from a trip to the junkyard, he’s allowed to take it for a spin. Lahela still can’t drive two minutes down the road to grab a Starbucks Refresher.

After awful advice from her patient, Lahela decides to steal her parents car and take it out without them knowing. The plan is simple: take the car, get the Starbs, return it home before they return. No one gets hurt and we’re in the clear! That is, until she pops a tire on the car mid drive. Fantastic timing, Chevy Impala!

Kai comes to save Lahela and Steph, but instead of letting Lahela freak out, he explains how he is going to teach Lahela how to be an exceptional teenager. While she may excel in booksmarts, she has to learn some street smarts. They quickly change the tire on the car with the spare and race home before her parents arrive, no questions asked. It works, as their parents bat nary an eyelash. Fibbing wins! 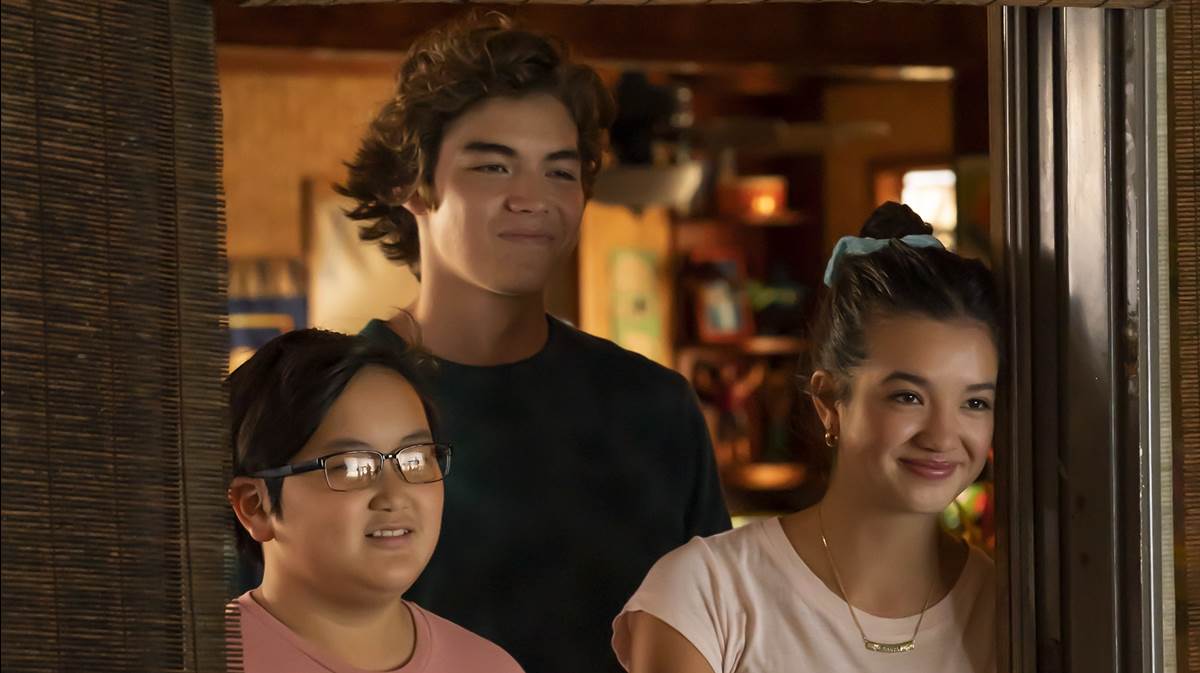 Clara eventually confides in Lahela that she is worried to let her go drive alone as it seems like the final step of her baby becoming independent, but Lahela is a family person through and through, ensuring her mom that it will never happen. It’s a sweet and honest discussion, rooted in reality even if Lahela’s life is fantastical. I just want to be a Kamealoha family member!