It only took ten full episodes, but in the last minute of this week’s episode, we’re finally introduced to the problem plaguing Scott Turner Sr. before his passing. This entire case that Turner and Laura have been trying to get to the bottom of is a dog fighting ring. Yes, the crux of the life-altering case for the entire Turner family is about dogs. This show really loves to hammer it in, doesn’t it? By the episode’s end, Laura and Turner are set on putting a stop to the dog fighting ring, so here’s hoping it gets the attention it deserves within the final two episodes. Now, of course, this is T&H, so the other 44 minutes of the episode covers a weekly case. This week takes a sadistic dive as Erica’s van, with her dog Angel inside, is stolen as she goes to grab a sparkling water from a vending machine. Understandably, Erica is thrown into hysterics almost instantly.

The resulting chase involves finding the van, but minus Angel. Erica doesn’t have time to deal with pesky “protocols” or “warrants,” so she openly chooses to run into danger illegally and frequently. After confronting the van thief, she finds out he sold the dog to another duo of thieves. Off the crew goes on a hunt to track down Angel.

While all this is occurring, two other characters are dealing with their own struggles in the Marshal van. A convict is being dragged along for reasons I still don’t fully understand. He was arrested and imprisoned for cyber attacking governmental organizations…and now just gets to ride along during this frantic chase to find a K9? Sure, why not.

Xavier is also dealing with a lot, fully spaced out from his normal emotional center. He’s spilling things, falling about, ignoring his own name, forgetting key parts of his job, and almost letting escapees run free. As the episode progresses, we start to find out that he is trying to cope with an impending move to Indiana with his fiancee. However, his need to stay in California is more nuanced than first glance suggests. The only way he was able to fully cope with his post-Afghanistan PTSD was through surfing, so he’s afraid that leaving California will also bring back demons into his life. 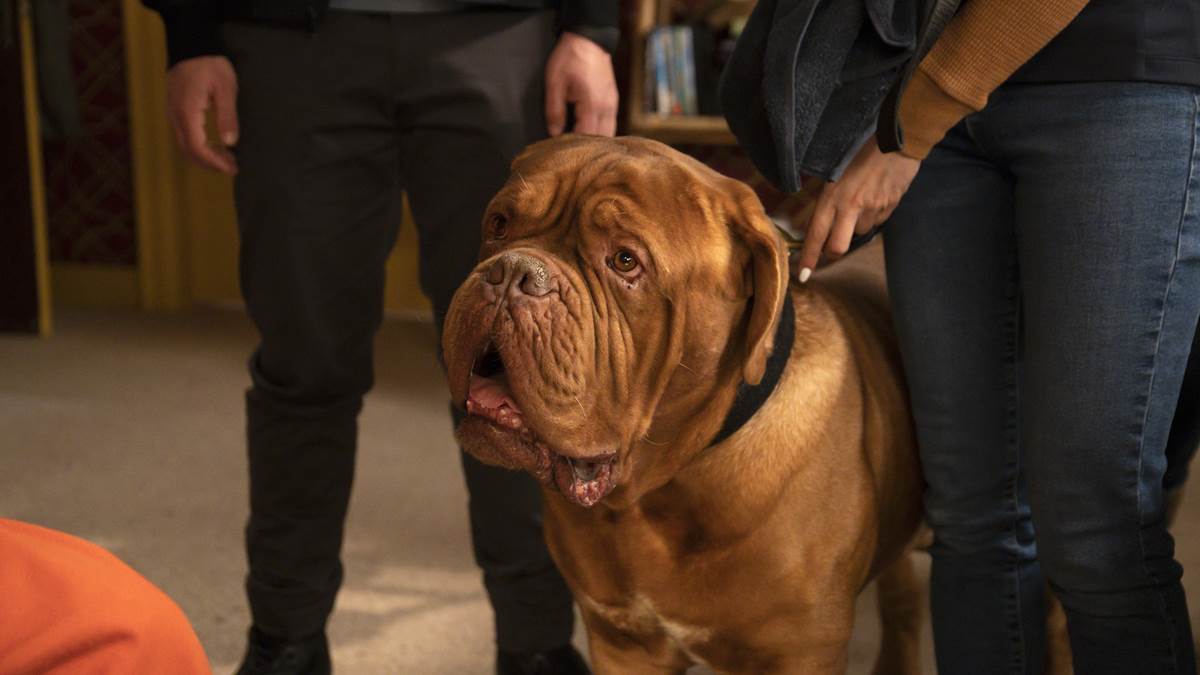 Eventually, Xavier’s fiancee is called to help with a car chase to capture the duo who have stolen Angel. She assures Xavier that she loves every part of him, he doesn’t have to worry about not being a perfect man for her. (This is all said in between radio calls stating the location of the runaways, mind you.) After the runaways ram their truck into a light pole, the van lights on fire. Turner goes in to save Angel, giving him a true main character moment. You’d suspect Erica and Turner to kiss at that moment, but nothing happens. They call each other later, but Brooke surprises him. Cool. This show. Woof.