UPDATE (9/28/2021): Several Items in the Marvel Legends Infinity Saga Collection are now available on shopDisney including Odin and Iron Man vs Thanos figures.

Marvel fans can recreate significant scenes from their favorite movies with the newest Marvel Legends collectibles. Arriving today on Entertainment Earth are a 6-in Odin action figure as seen in the Thor movies, and an Iron Man vs. Thanos Infinity Gauntlet two-pack straight out of Avengers: Endgame. Both items come with multiple accessories including swappable heads and hands and will ship to fans in August 2021. 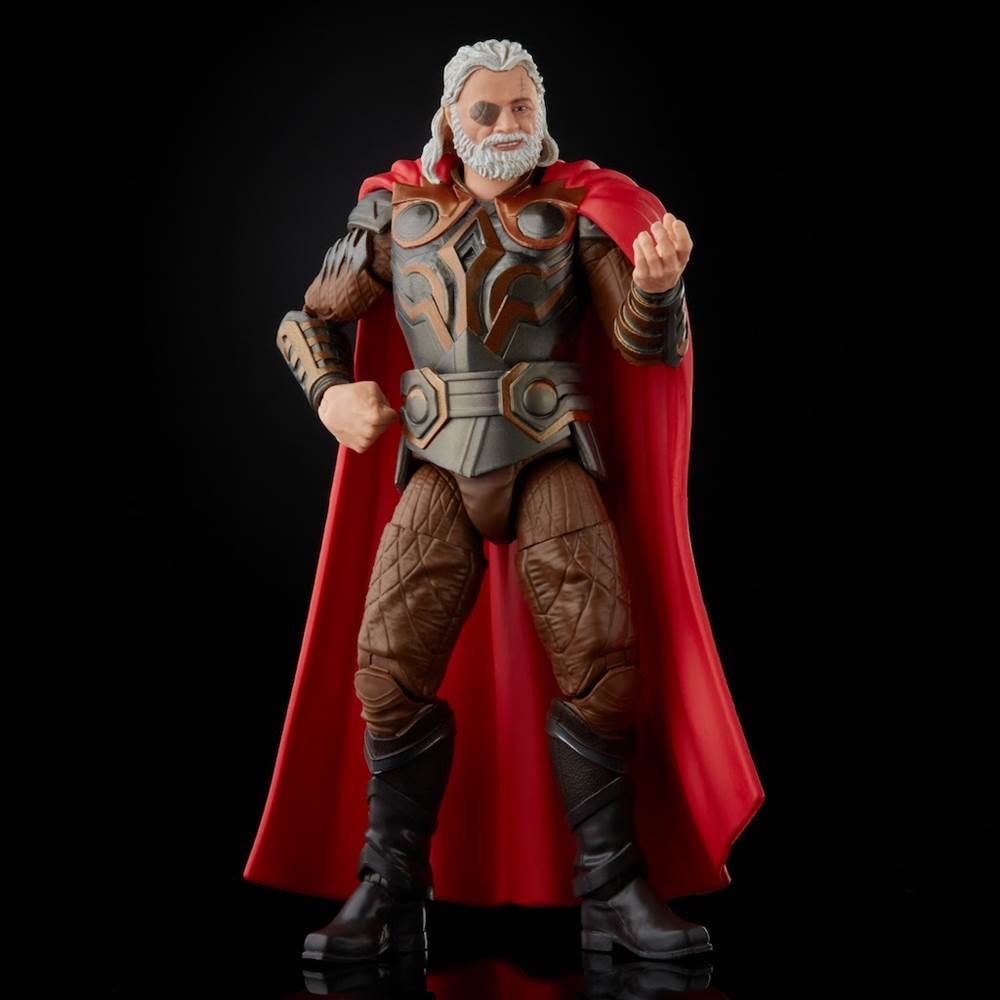 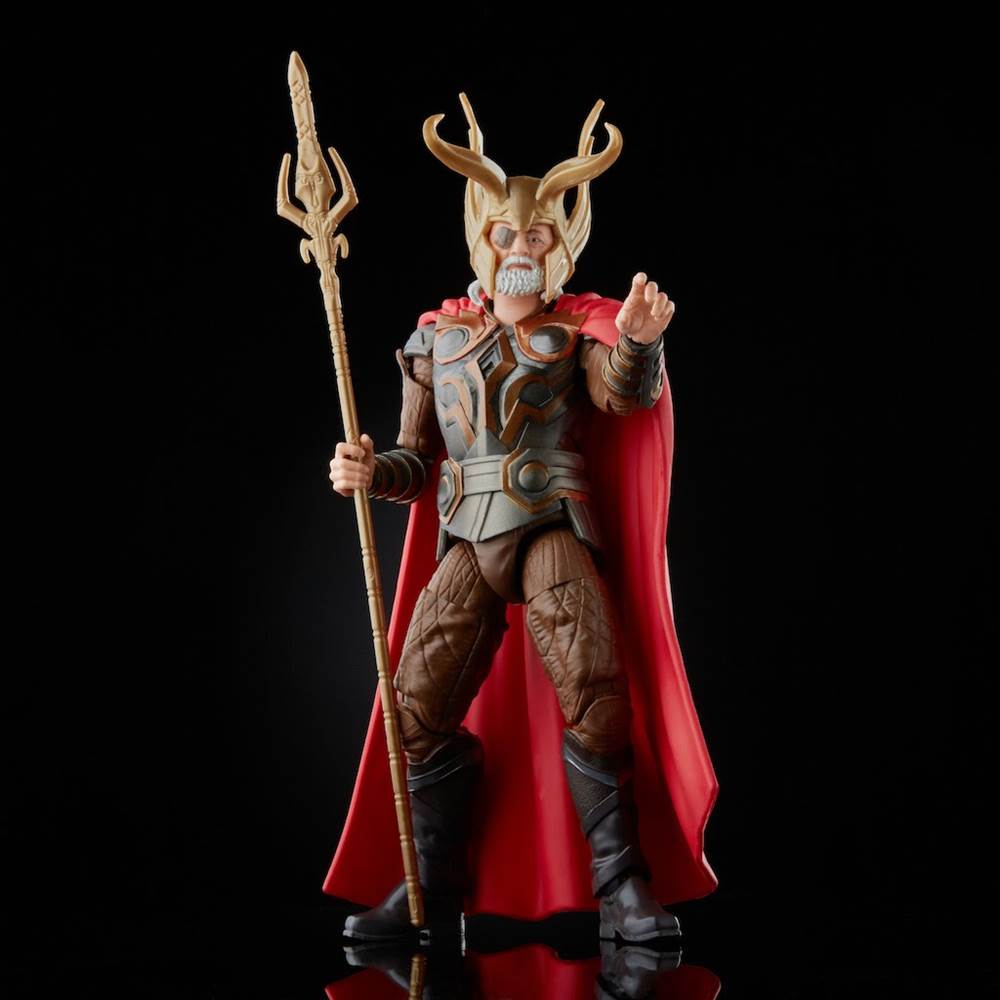 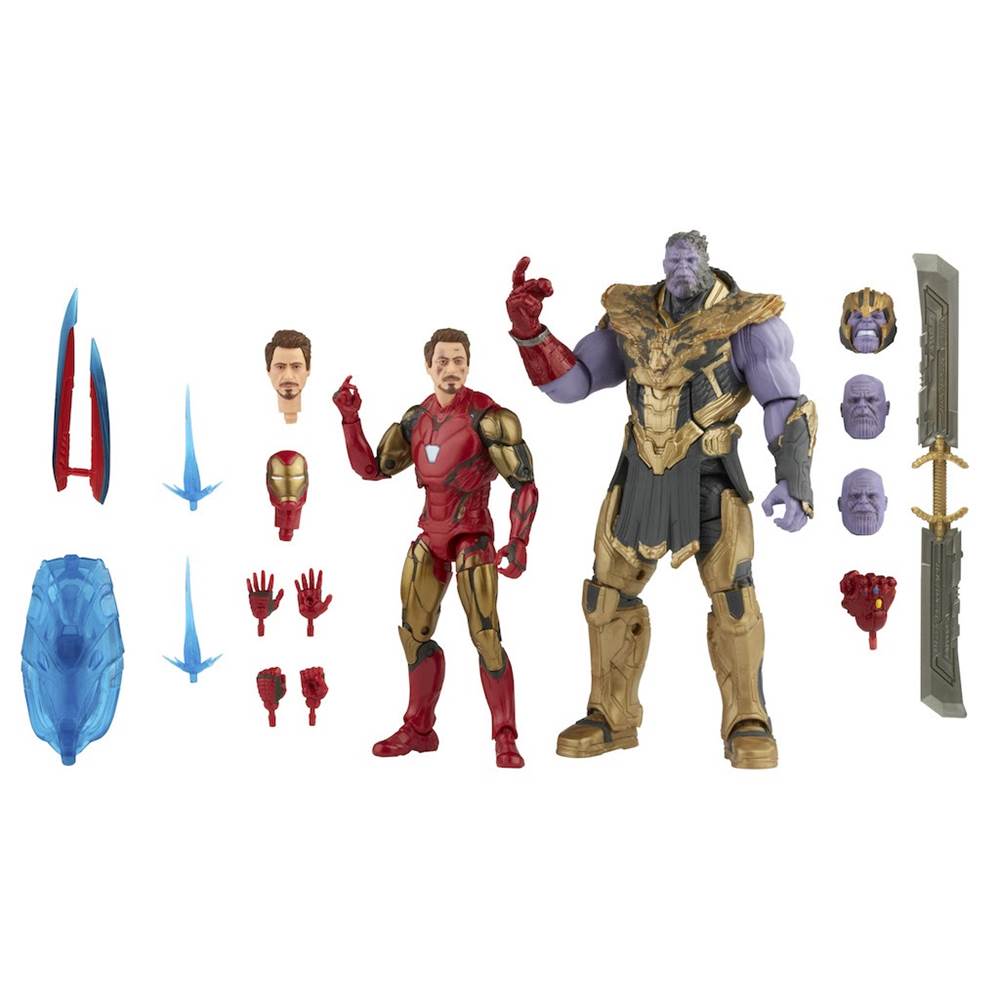 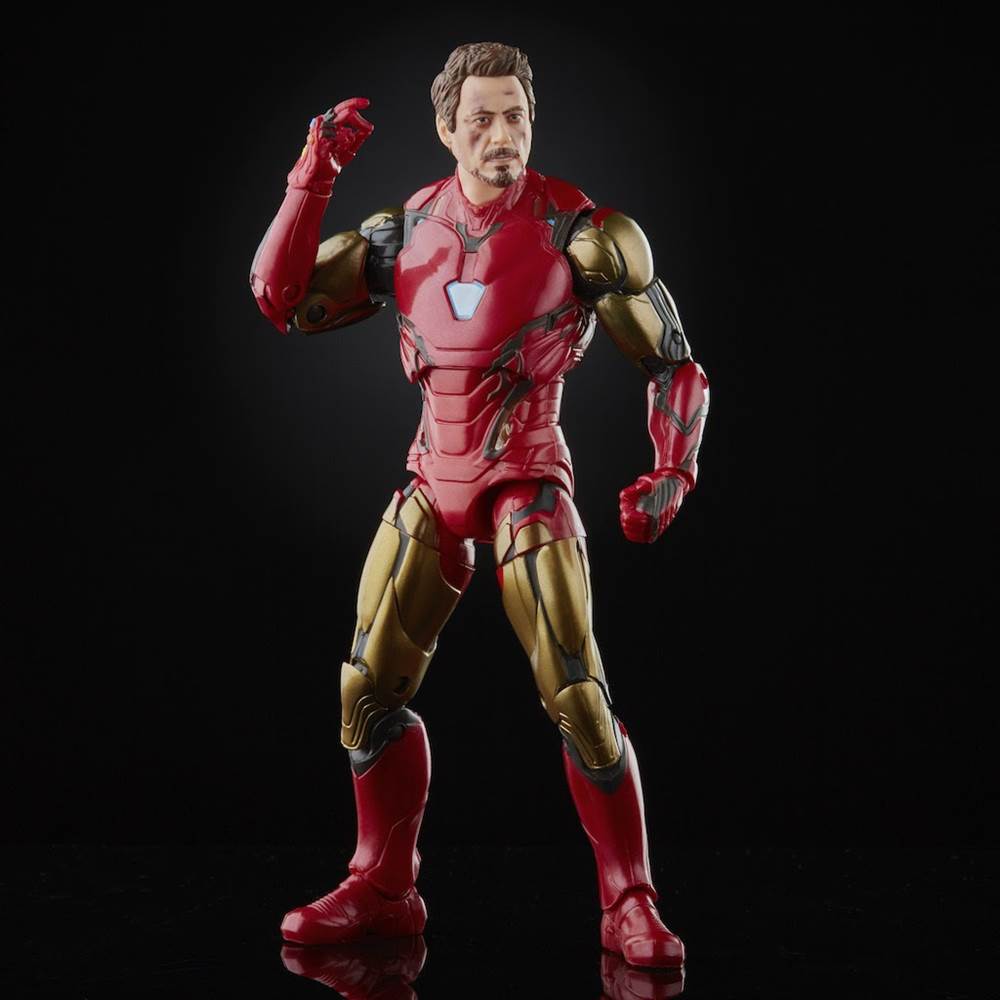 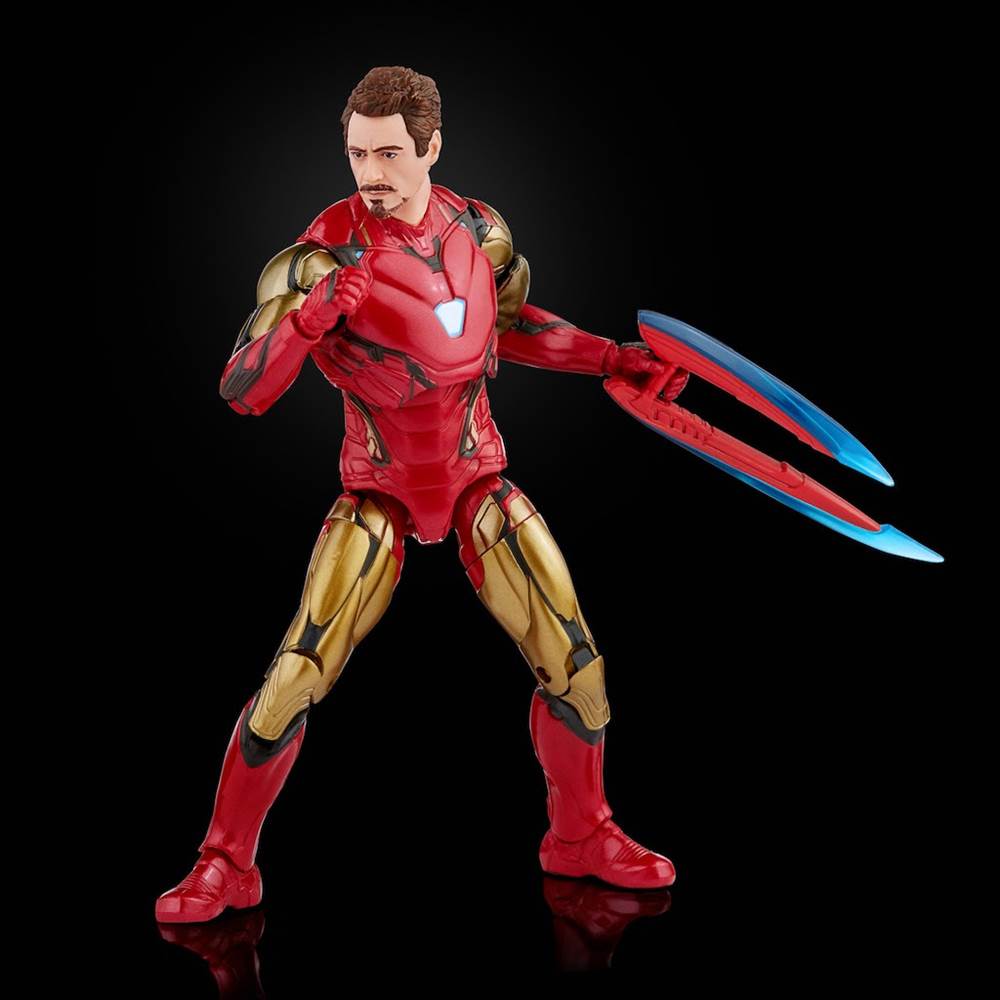 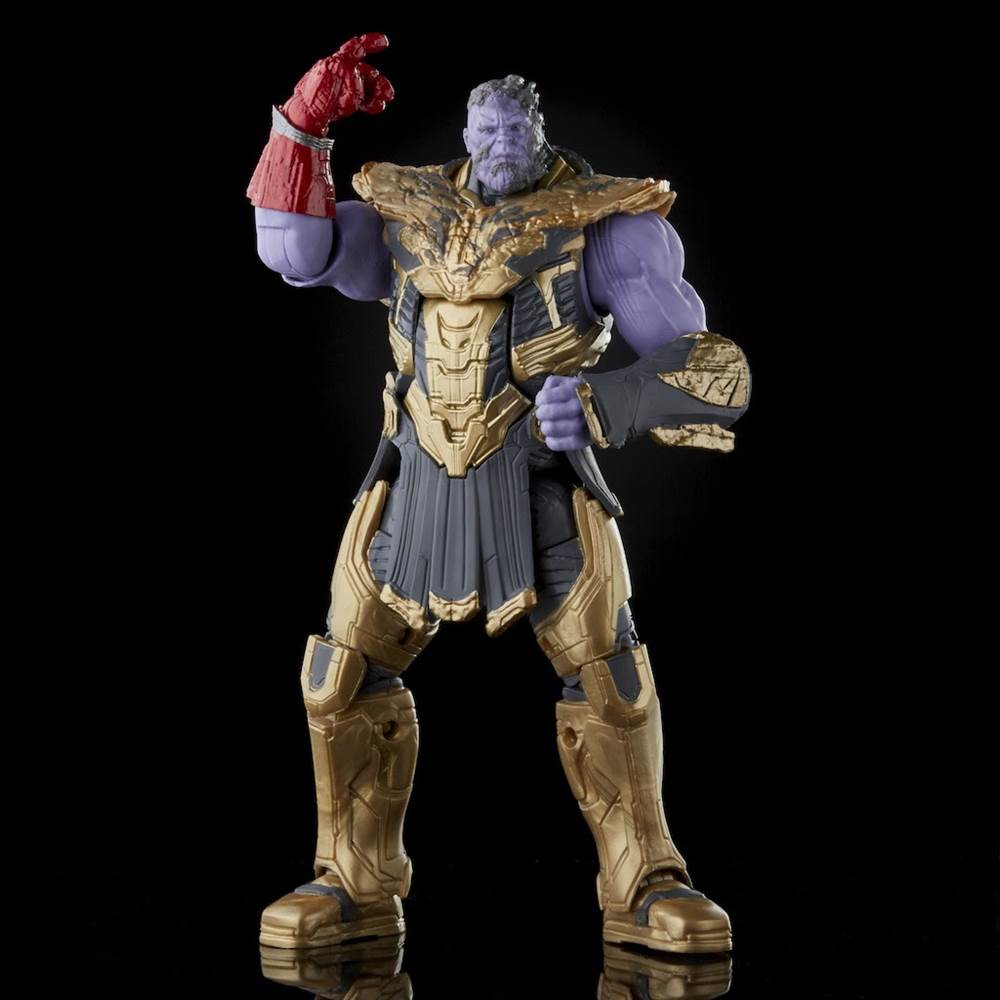 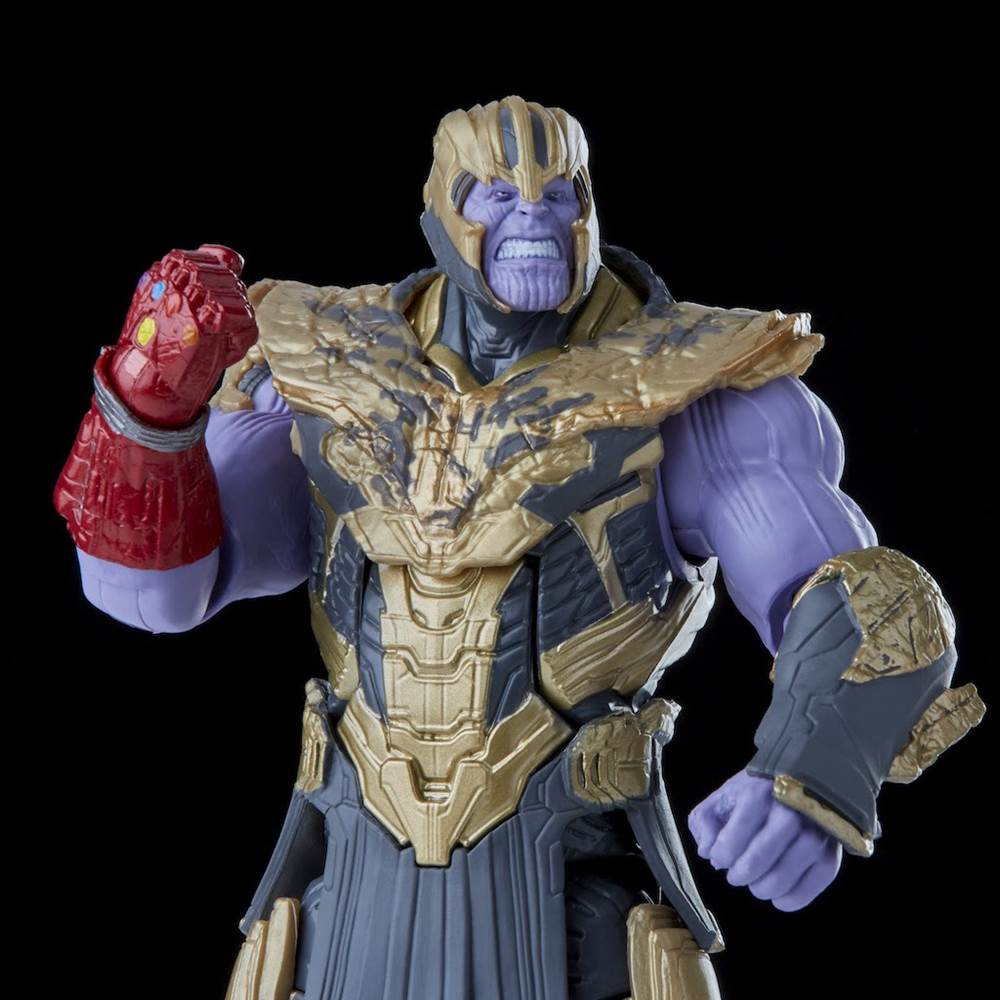