Halloween begins this week on Disney+ with the return of the Halloween Collection and new spooky content, including the LEGO Star Wars Halloween special. Whatever you choose to stream this week, we hope it’s magical. 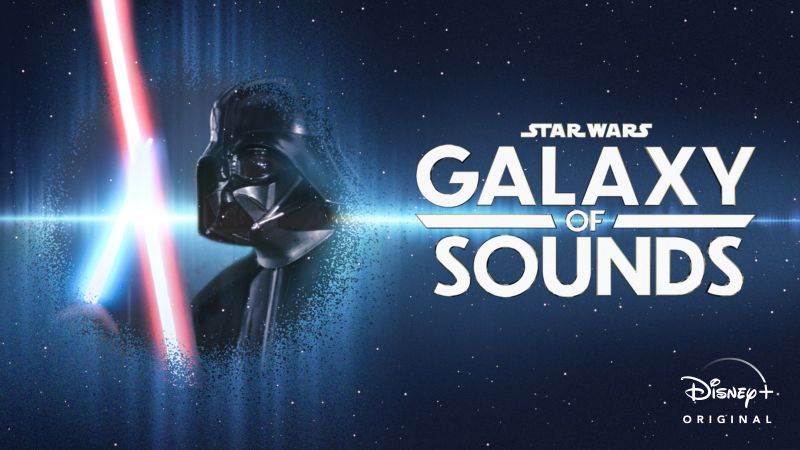 Explore the ambiance of a galaxy far, far away with this collection of sights and sounds from Star Wars. 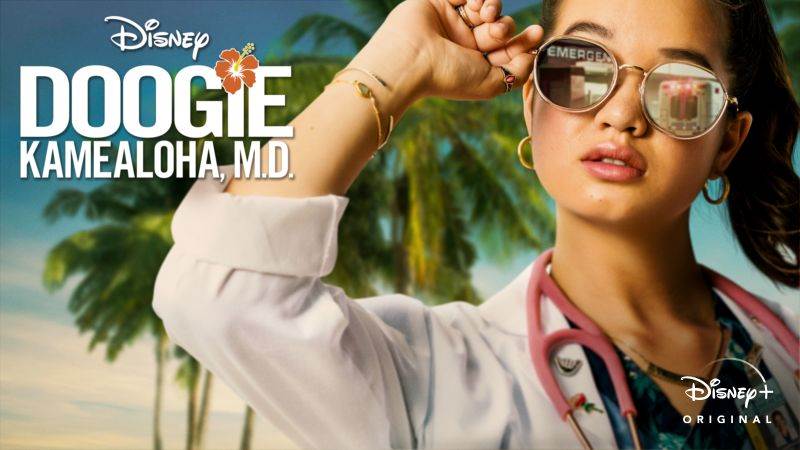 “Lahela wonders if it’s time to define her relationship with Walter. That thought is suddenly sidelined when Walter is rushed to the hospital for an appendectomy — that falls on Lahela to perform. After Clara’s work conflicts with yet another family milestone, she decides to go part-time, much to everyone’s surprise. However, a big announcement at the hospital may change her mind. Both Lahela and her mom confront the challenges of being strong, smart women in today’s world.” 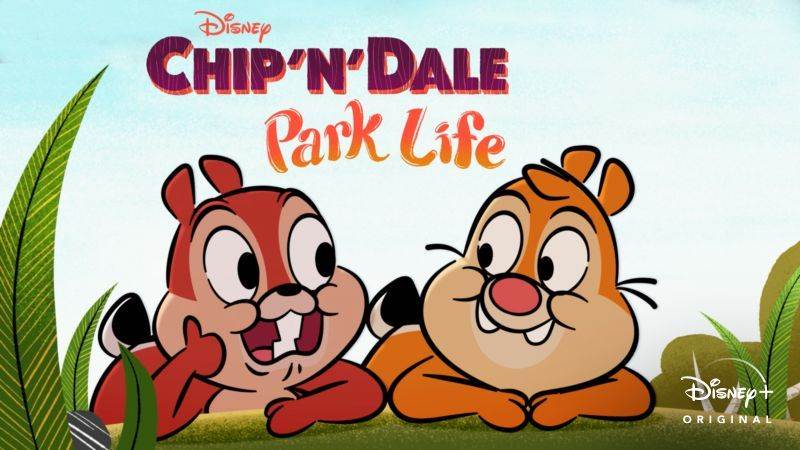 “Dale tricks Chip into hibernating so he can get some alone time. / Chip breaks the TV and frames Dale for it. / Dale betrays Chip's trust.” “Scott's future with Hooch is threatened when an investigation of a robotics lab goes wrong.” 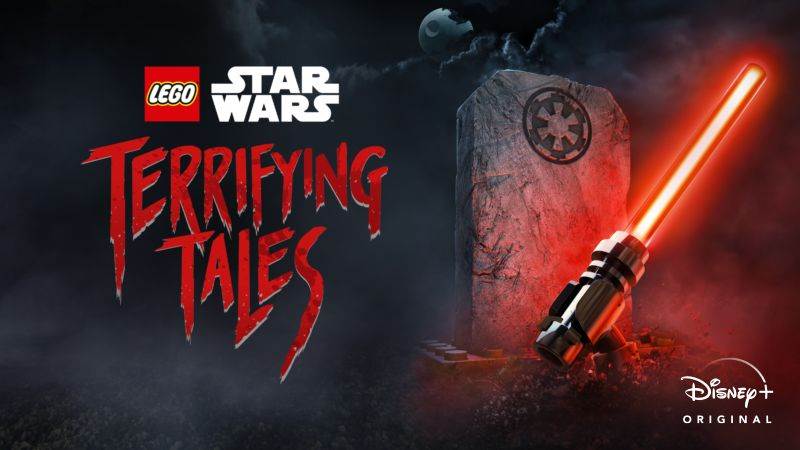 “After the events of The Rise of Skywalker, Poe and BB-8 must make an emergency landing on the volcanic planet Mustafar where they meet the greedy and conniving Graballa the Hutt who has purchased Darth Vader’s castle and is renovating it into the galaxy’s first all-inclusive Sith-inspired luxury hotel. While waiting for his X-Wing to be repaired, Poe, BB-8, Graballa, and Dean (a plucky and courageous young boy who works as Graballa’s mechanic) venture deep into the mysterious castle with Vader’s loyal servant, Vaneé.  Along the way, Vaneé shares three creepy stories linked to ancient artifacts and iconic villains from across all eras of Star Wars. As Vaneé spins his tales and lures our heroes deeper into the shadowy underbelly of the castle, a sinister plan emerges. With the help of Dean, Poe and BB-8 will have to face their fears, stop an ancient evil from rising, and escape to make it back to their friends.” 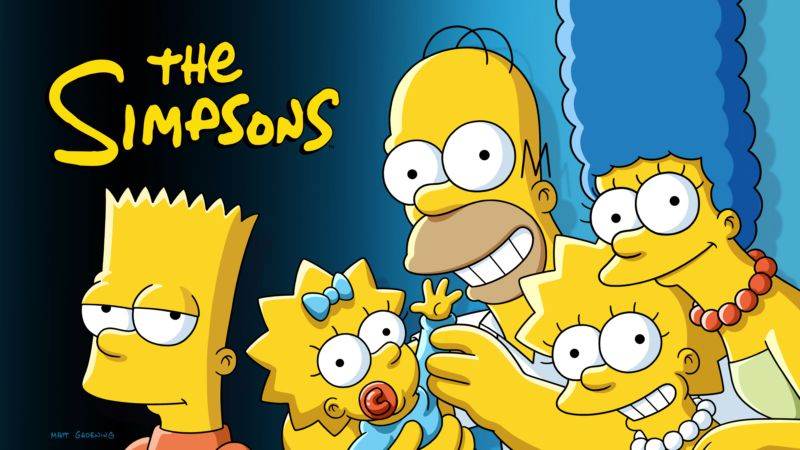 Season 32 joins the only streaming service to contain the entire library of Simpsons episodes. 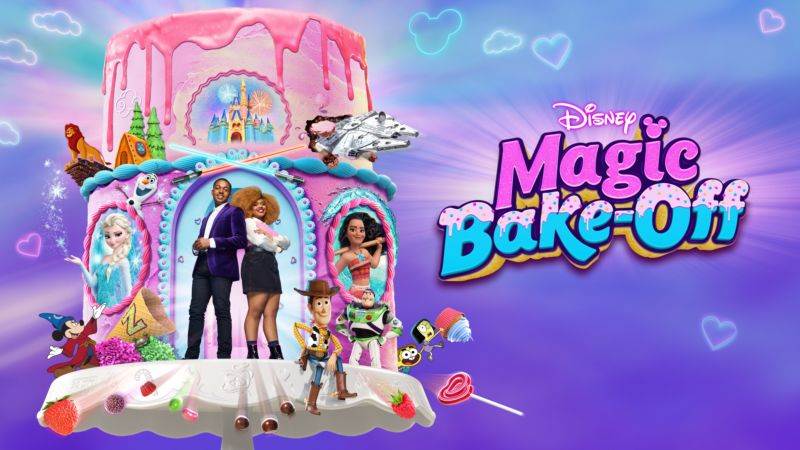 The first season of this short series joins the second, which was recently added to Disney+. The 3rd season of the popular preschool series about a vampire kid and her life in Pennsylvania. All 5 seasons of the popular Playhouse Disney series about a family of robots bounce onto Disney Plus. 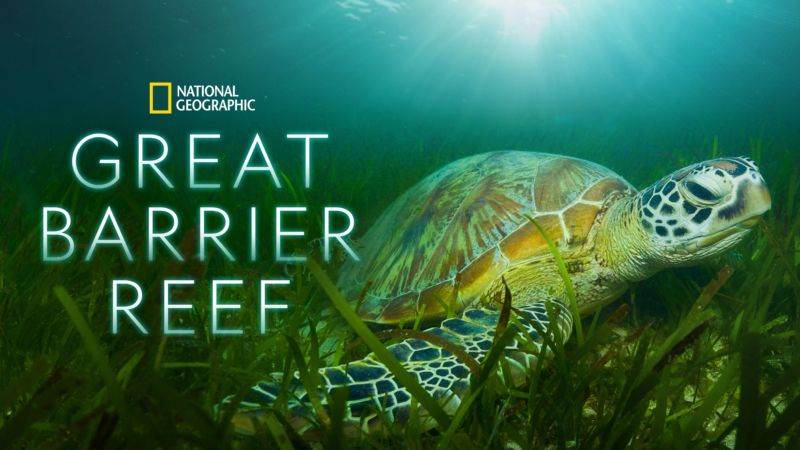 Meet the residents of the Great Barrier Reef in this National Geographic series. A family-run dairy farm in Tennessee takes center stage in this documentary series.

The Scariest Story Ever: A Mickey Mouse Halloween Spooktacular! 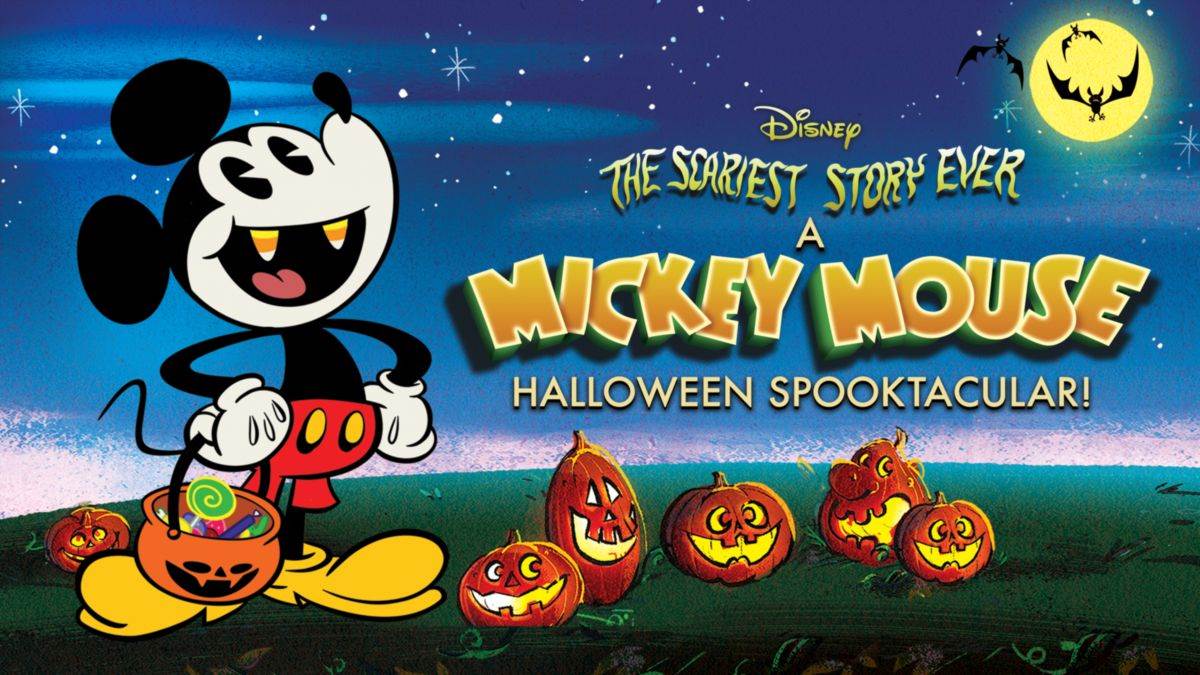 A half-hour Halloween special from the creators of the Mickey Mouse shorts.

Alvin And The Chipmunks 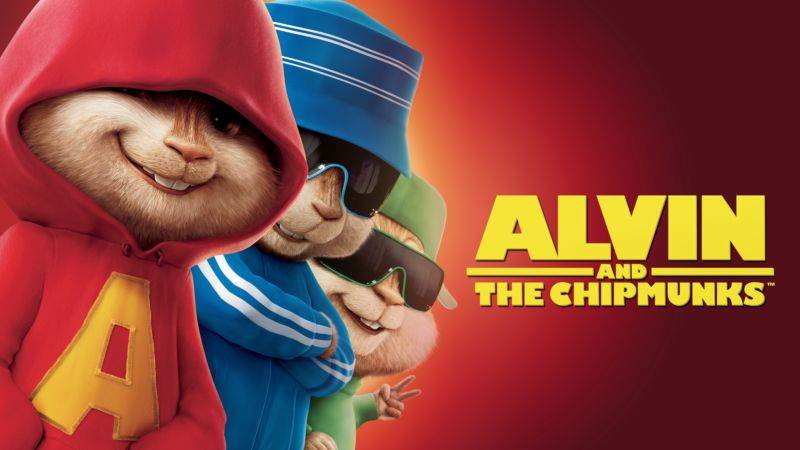 Alvin And The Chipmunks: The Road Chip 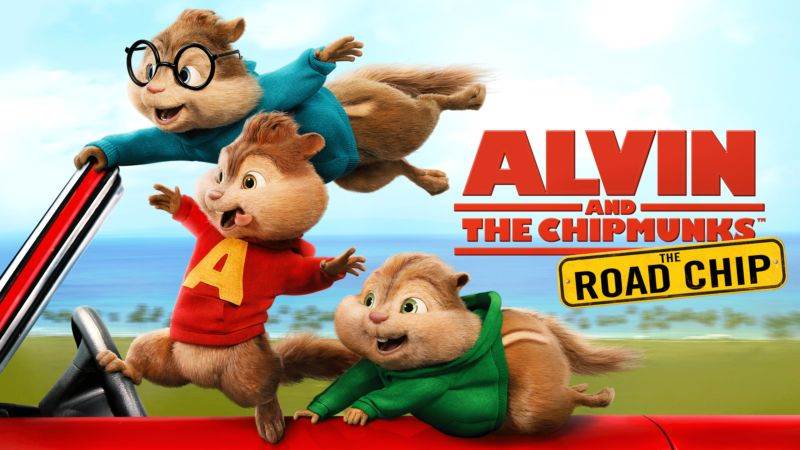 The 4th Chipmunks films finds Alvin, Simon and Theodore hitting the road to save Dave.

Just Roll With It: You Decide Live! 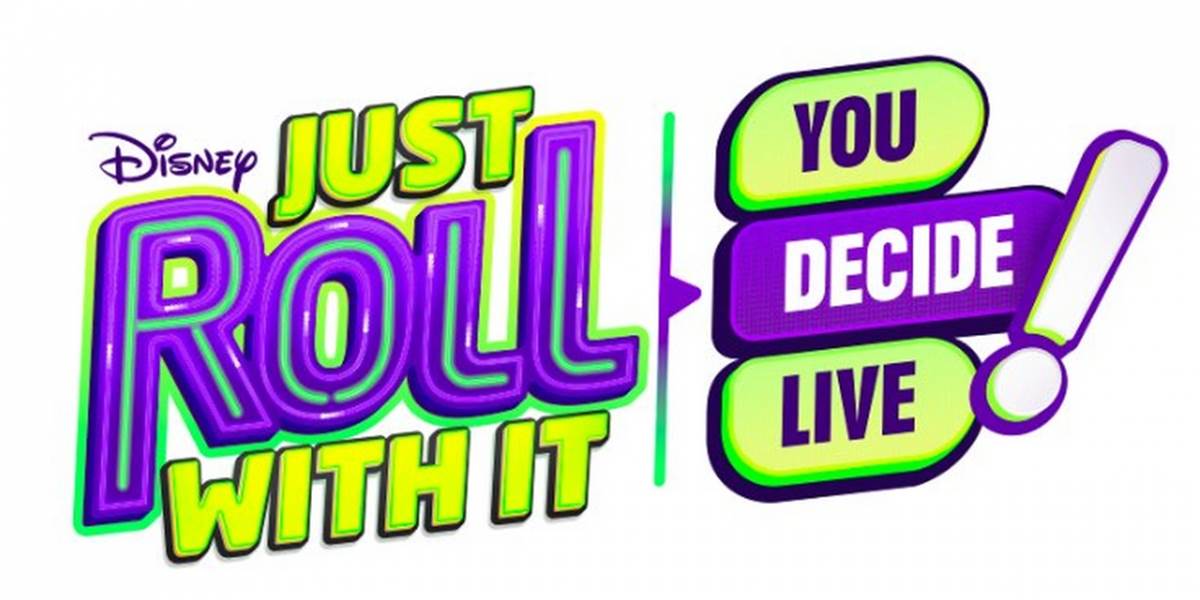 Raven guest stars on this live episode of Just Roll With It where audiences at home got to vote on what happened. 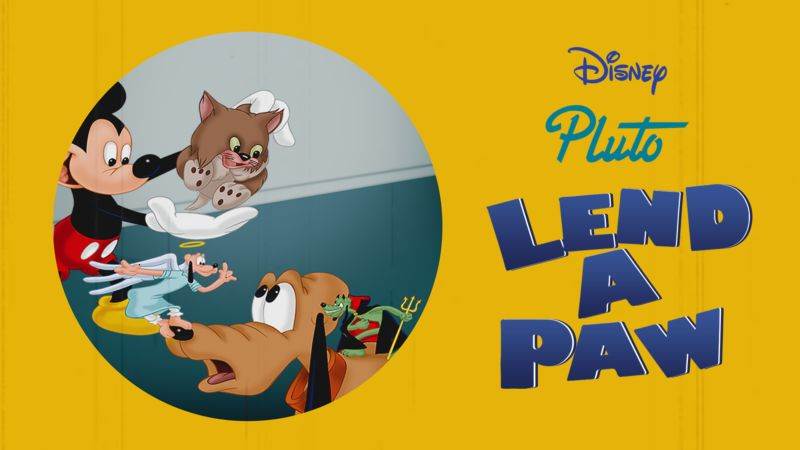 This Oscar-winning Mickey Mouse short was released on October 3rd, 1941. 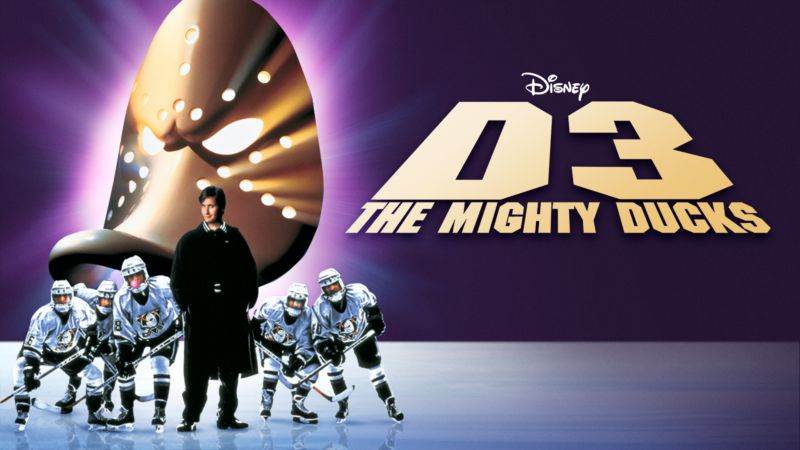 The third and final Mighty Ducks film was released on October 4th, 1996, a franchise that was recently revived as a series on Disney+. 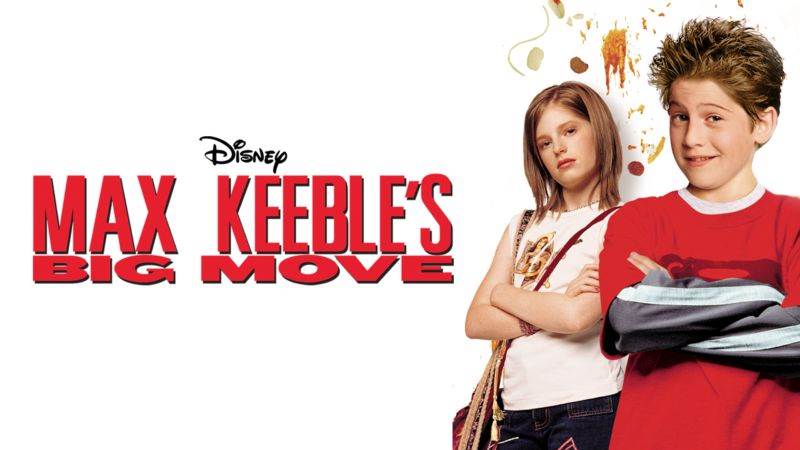 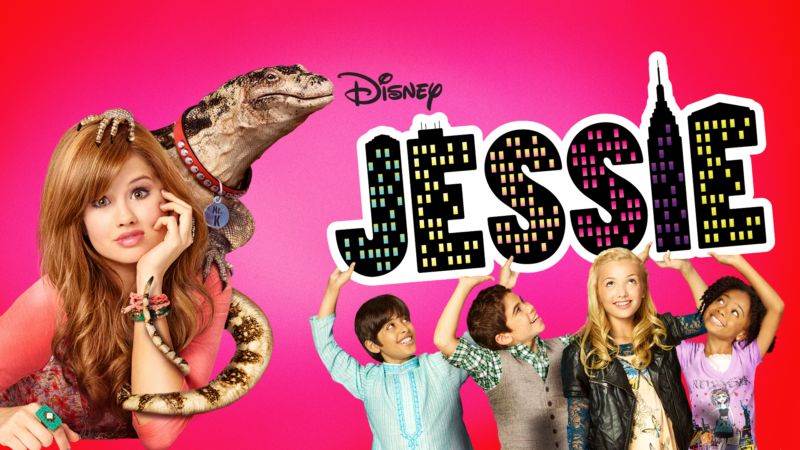 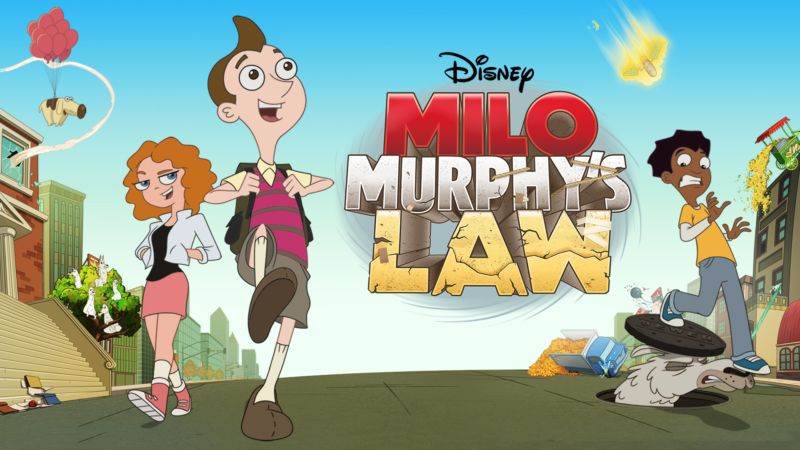 This Disney Channel series from the creators of Phineas and Ferb debuted on October 3rd, 2016, starring the voice of Weird Al Yankovic. 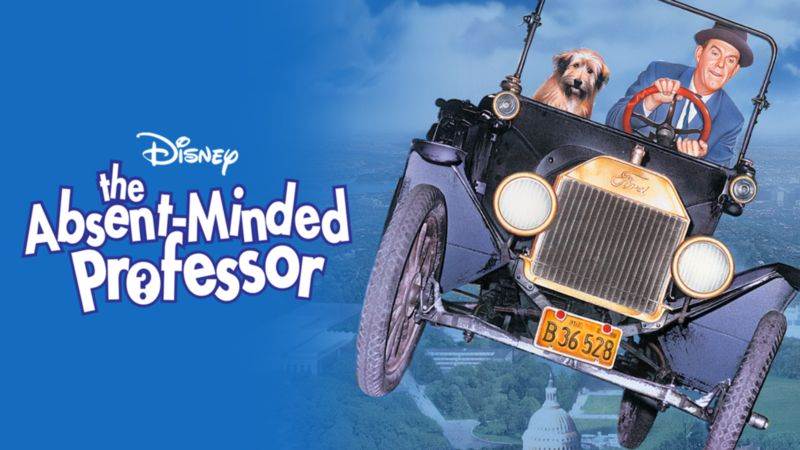