Expectations vs. reality is the overarching theme of this week’s episode, with Lahela and Clara trying to cope with how they want to live their lives versus how they are perceived. While this may sound rather existential for a Disney+ series, the outcomes allowed for our character to shape their futures and feel confident about their choices. 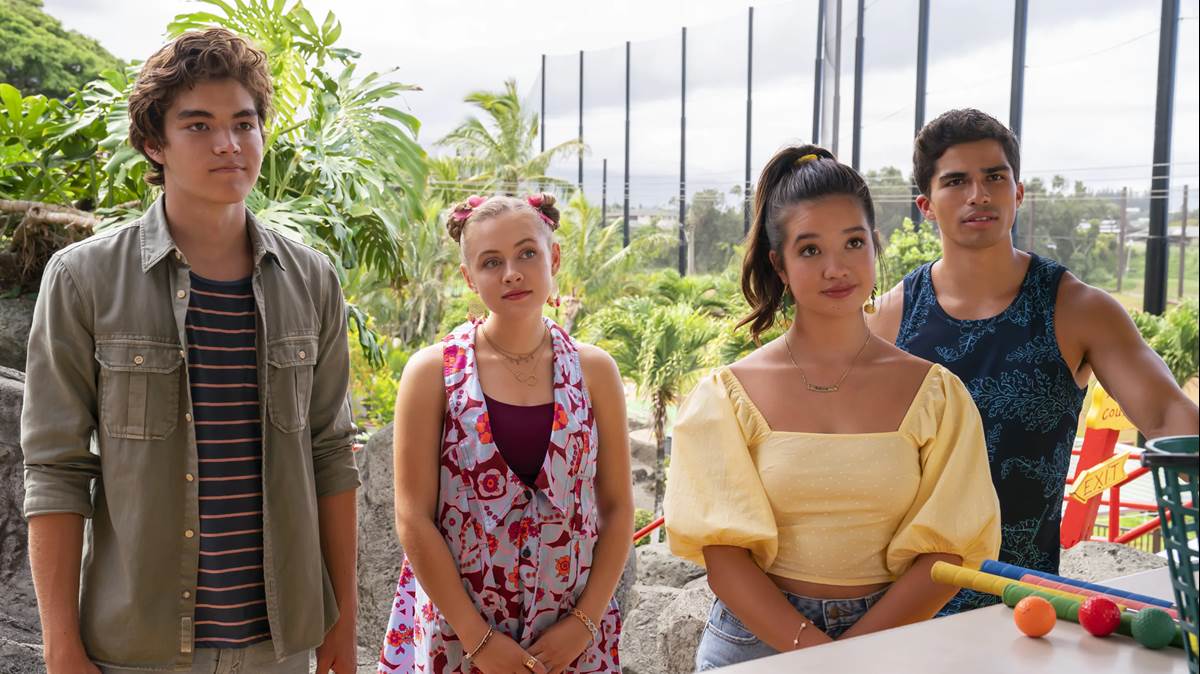 For Lahela, her goal is to become official with Walter. She wants to be posted on his Insta grid. We must strive to be posted on main! Steph helps coordinate a double date (her love of Kai knows no bounds) for mini golf. However, from the moment the game begins, Walter seems off. He has intense pain in his side and his usual joyous presence is instead cowering. Lahela can tell that he has appendicitis and rushes to get him to the hospital.

Awkwardly, no other MD is available to conduct the surgery, so Lahela has to operate on her possible-boyfriend. I wouldn’t wish that cringey experience on my own worst enemy. Out of operation, Walter is very cold. While Lahela tries to comfort and give him confidence in her abilities, he asks to be left alone. Lahela is confused…why is he being so off putting?

Steph believes that the crux of Walter’s coldness is her being “too much.” Lahela constantly has to one up others with her knowledge and Steph believes it’s getting to Walter. She decides to take a step back and not always choose to announce the answer to everything. However, when tasked with going to an escape room with puzzle-illiterate friends, it’s a pressure point for Lahela. She freaks out, completes the puzzle in 10 seconds, and storms out.

After some space between the two, they run into each other at the hospital. Lahela tells Walter that she can’t change her smarts just for someone else, as it’s an important part of herself. Walter agrees, saying he loves her smarts. He has been distant due to the bizarre scenario of someone he likes ripping him open to take out his appendix. That’s mighty weird. The apologies flow and, lo and behold, they become official. Lahela has a boyfriend! EEK!