That darn Hooch! He means well, of course, but as every episode of this show has told us, Hooch’s quirks and “troublemaking” is always a sign that he knows what is going on. (Related thought: This show is anything but subtle.) 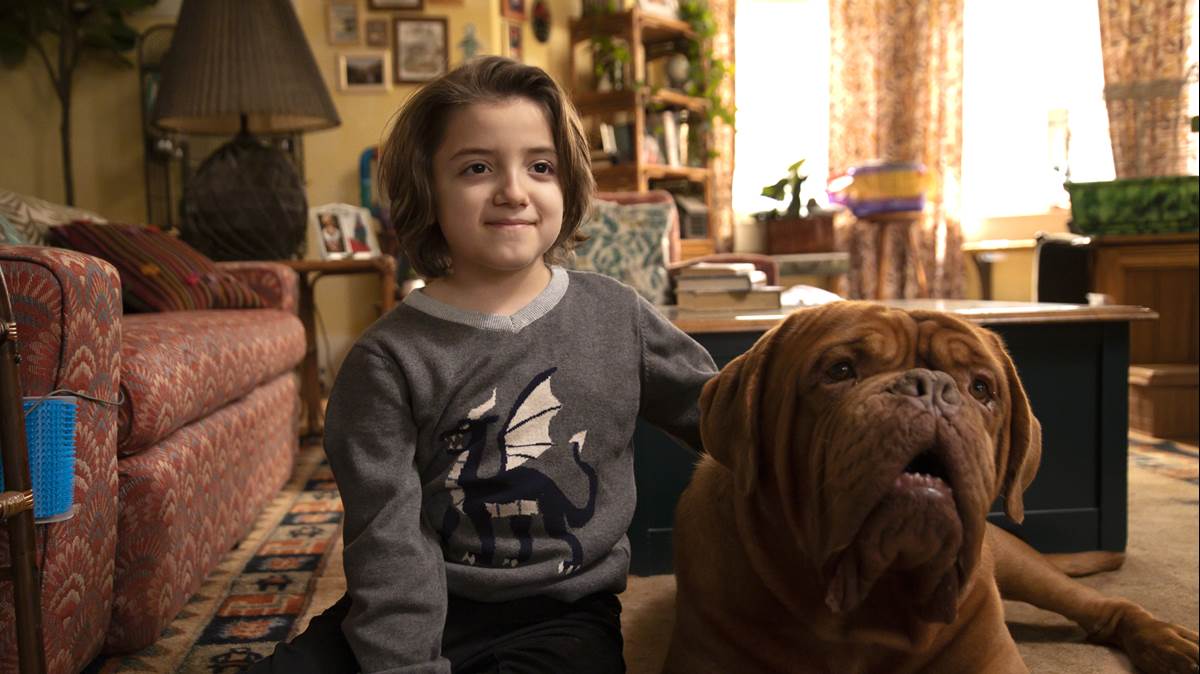 Scott goes into the chief’s office at the top of the episode to breakdown the case work Laura and himself have been conducting about the local dog fighting ring. The chief is livid (as he tends to be) that he has been working on a case outside the confines of the US Marshal department. In the dumps and with his job on the line, Turner, Hooch, and Xavier are sent to work on a case at a local robotics firm who is having possible corruption within the department.

In typical T&H form, Hooch immediately gets into trouble. He’s running around, wreaking havoc, and nipping the ankles of those working with drones. Twice. This event happens twice and just about ruins Turner’s credibility. Xavier, as he does, tries to look at all sides of the conundrum, but Scott can’t play along at this point.

Brooke is in one ear, telling him that Hooch has to go. Turner is in his own head wanting to retain his credibility within the department. Baxter and Erica, however, are trying to show him that Hooch is worth the hassle. By the second fiasco, however, Scott decides to leave Hooch with Laura and try for a fresh restart.

The moment he leaves Hooch at the house, however, he’s in a pickle. Something seems off with him, as if he’s left a key part of himself locked away. He misses his Hooch-y boy! Laura ends up calling him to share some updates on Hooch, and of course, reveals a new fact that makes Turner realize Hooch was helping all along. Something about herding, air pressure, and nipping ankles. Dogs can sense barometric pressure changes better than humans, so he was warning the robotics team by his freakouts. The news leads Scott, of course, the crack the case and arrest the corrupt security team at the office.

With this news, along with Brooke’s bizarre ultimatum, he decides to leave Brooke and get Hooch back. It’s a sweet moment, albeit one that was totally expected. The cuteness is completely upended by Scott following a possible suspect within the dog fighting ring. He ends up following a car directly to the source of the crime and the episode ends with him held at gunpoint. 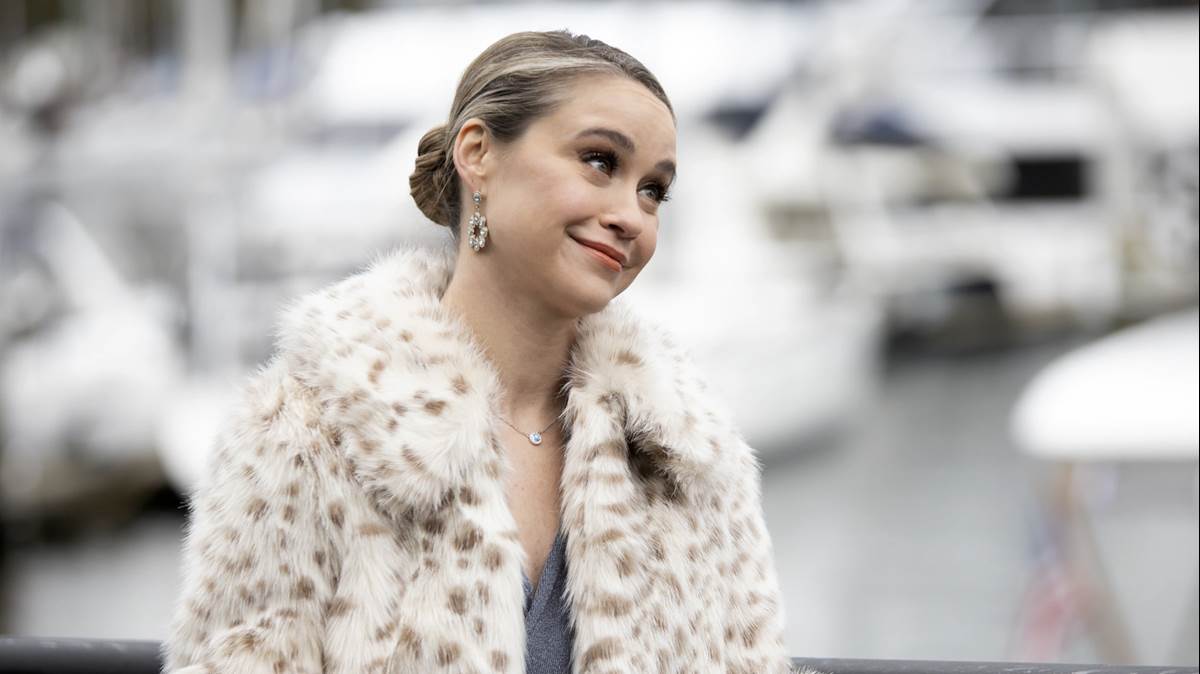 Next week is the season (series?) finale. Will the dog fighting ring be stopped? Will every character find a true purpose as to their existence on the show? And will Scott kiss Erica already, for the love of dog?!