Among the Stars will not only amaze audiences with spectacular visuals of our planet, but it also tells a compelling story about astronaut Chris Cassidy and his journey back to space. Cassidy’s return to space is the focus of the six-episode series premiering on Disney+ October 6, but we also get to meet just some of the many people who make space missions a success. 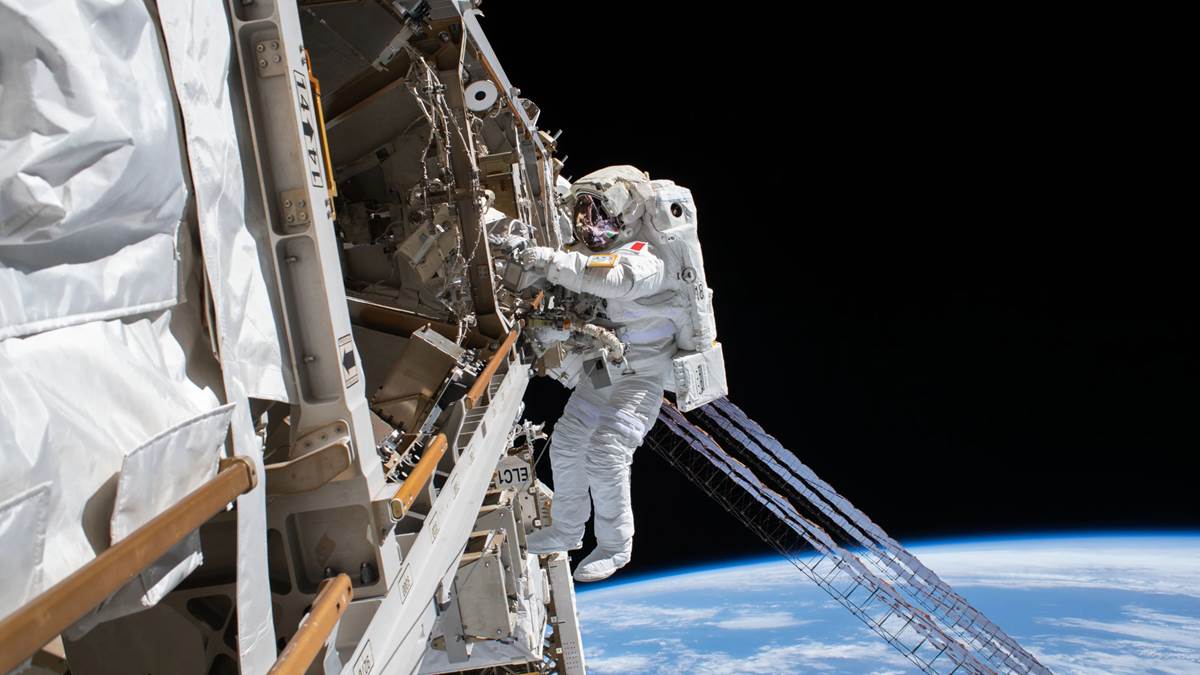 Cassidy acts as our main character as well as guide into the world of NASA and space travel. Opening with his mission to the International Space Station (ISS) in 2013, we get a behind the scenes look at him preparing for a spacewalk with fellow astronaut Luca Parmitano. Parmitano equates a spacewalk to the joy of Christmas Day. Viewers will not only be amazed by the silence and beauty of space as the astronauts make their way outside of the ISS, but how dangerous a spacewalk can be. A small water leak in Luca’s helmet nearly drowns him.

Fast forward five years, and NASA has an important mission to repair an experiment on the ISS. The Alpha Magnetic Spectrometer (AMS) which is designed to look for antimatter, is malfunctioning. The experiment, which has been rewriting physics books since it started, is not an easy task to fix. Cassidy and Parmitano are training to repair the specialty device. This would mark Chris’ return to space, but the joy at another mission is short-lived. Due to an aborted launch on a recent Soyuz mission, the launch schedule is redone, and Chris is off the AMS repair mission and replaced by rookie astronaut Drew Young.

The brilliance of Among the Stars is how it shines a light on some of the many people that make space missions work. Yes, we watch the struggle of the astronauts as they prepare for their launch, but we also see the Flight Director of the mission, the Project Manager of EVA Tools, as well as watch astronauts like Jeremy Hansen act as the CAPCOM for the AMS mission.

Beyond the NASA personnel we also get to meet Professor Samuel Ting, the designer of the AMS systems. Space is a multi-faceted operation. There are multiple wheels spinning with a variety of cogs. It is easy for the average person to miss out on the importance of the ground personnel that make a mission at NASA a success. NASA missions are nothing without the numerous teams of people working around the clock to solve problems. We watch as AMS Project Manager Ken Bollweg returns home from a long day at work, only to spend hours of his evening tinkering in his workshop to try and solve a mission critical problem. 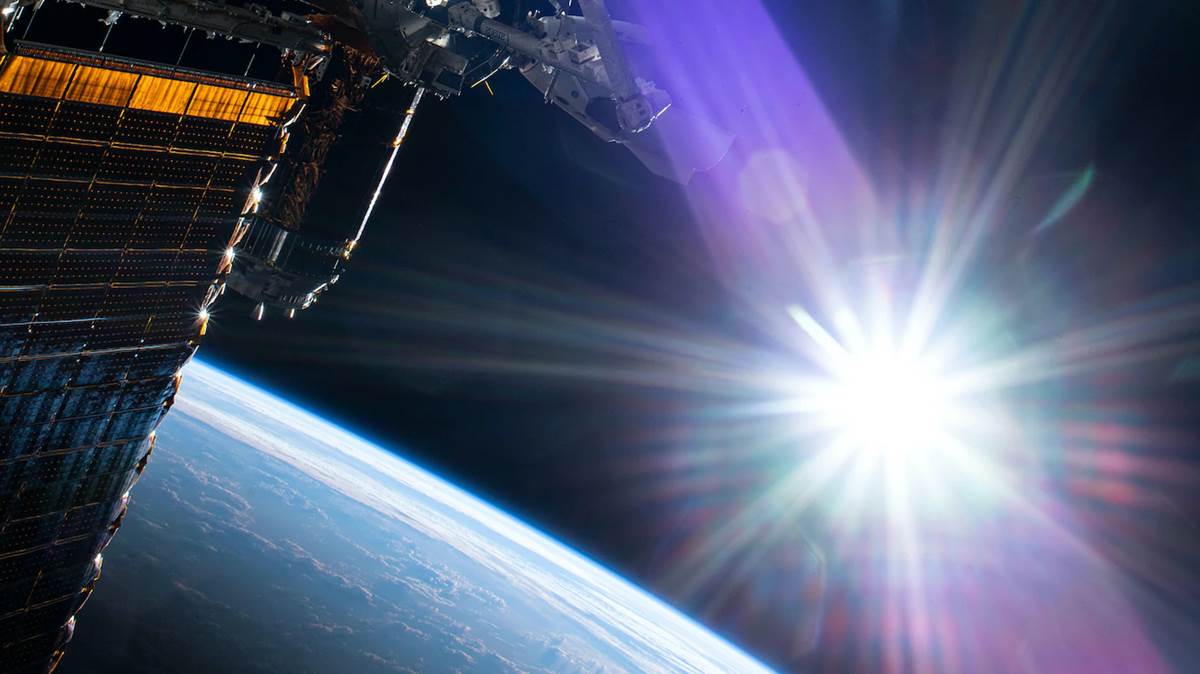 Among the Stars builds a beautiful narrative of achievement by Cassidy and the success in repairing the AMS system with Luca and Drew, but it also reminds viewers about the majesty that is our solar system. Viewers will be transfixed by the incredible footage that was shot during the training missions, rocket launches, and eventually from space.

The show not only highlights the beauty of space but reminds people what NASA and the other space agencies are doing on the ISS. With dozens of experiments being conducted all over the station, astronauts have multiple jobs and little time to do much else. The overhead view of Earth is something that many would dream of seeing, and now thanks to this show, we have a better appreciation of what life is like on the ISS and what role the astronauts play in the daily maintenance of the station.

Cassidy’s story is not lost amongst the glorious images. Returning to the ISS for one last mission in April of 2020, viewers get to watch the astronaut complete his training and then endure a launch in Kazakhstan without any family or friends there to cheer him on. In the height of COVID, Cassidy must experience a different kind of launch and leave a planet that is in peril. But as astronaut Drew Morgan says so well on his return trip, an Earth in crisis is still an Earth worth returning to.

Space fans will love every single minute of Among the Stars. During international space week (October 4th through the 10th) take a seat on your couch and blast off on a journey that is truly out of this world. Follow Chris Cassidy’s story as he makes his way through training to returning to the ISS and marvel at the awesome spectacle of space and what the future of interplanetary travel might look like for humans. Learn the names and the jobs of the people who never get off the ground but are essential to make any space mission a success.

No film can duplicate the reality that Among the Stars brings to a viewer.