Tags: Among the Stars, Disney Plus

Today, all six parts of the new docuseries Among the Stars landed on Disney+. Following NASA astronaut Captain Chris Cassidy, the show takes viewers into space for an experience that our reviewer Bill says you will “love every single minute of “ To mark the series’ premiere, executive producer Ben Turner shared some fun facts, insights, and behind the scenes tidbits about the program: 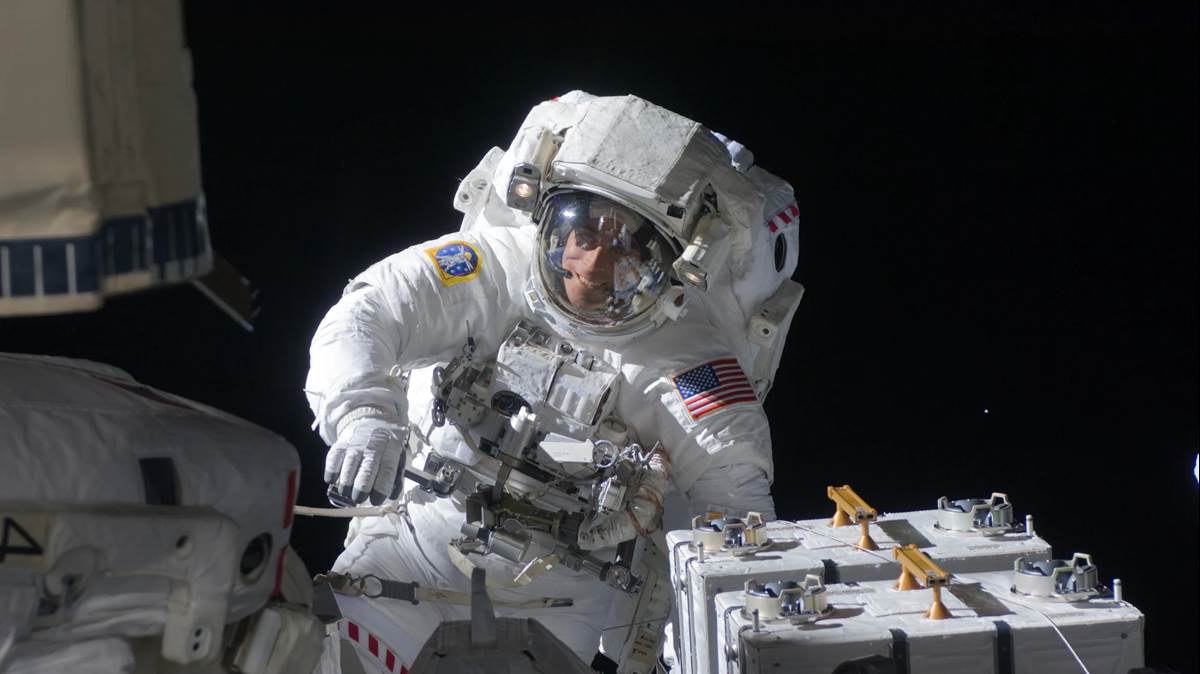 Among the Stars is now streaming on Disney+.