In the sixth episode, titled “Bootleggers, Gators and Minutemen,” Eli travels around the country to talk about different types of offensive schemes. Manning speaks with a variety of coaches about their offenses and looks back at the history of these systems. 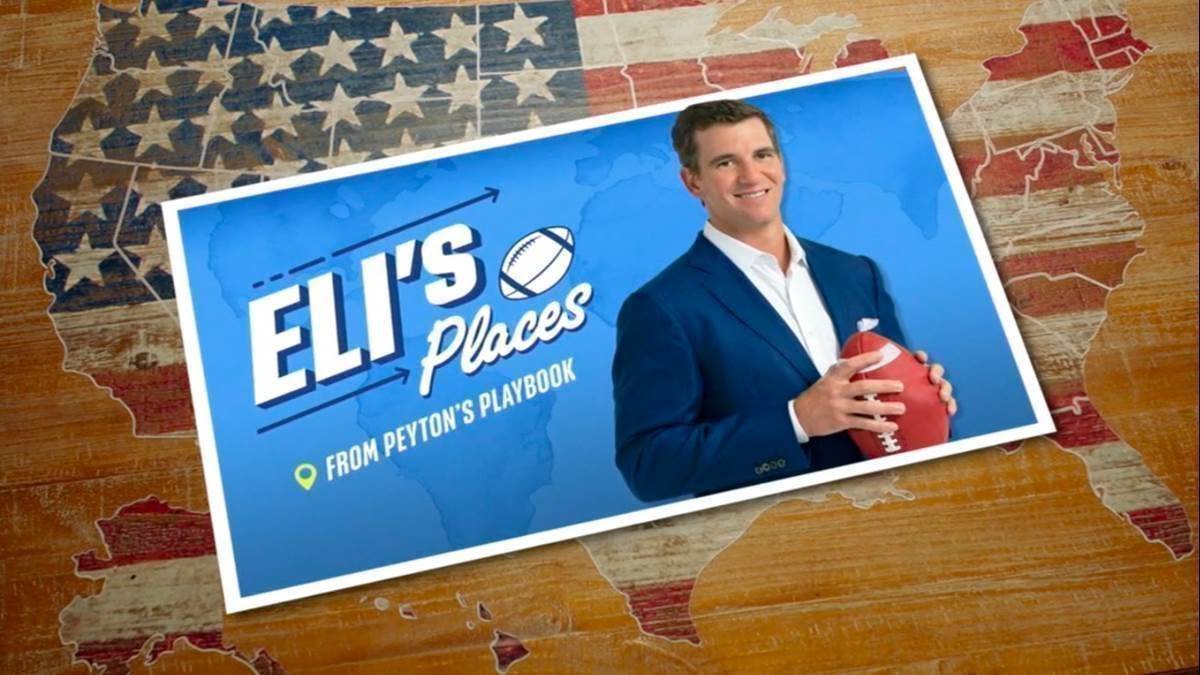 The episode opens with Eli chatting with UCLA head coach Chip Kelly, who is known for his high-tempo, no-huddle offense. The two look back at the history of the hurry-up offense and credit coach Fielding Yost. They then get into another signature of Kelly’s, which is his photo-centric way of play-calling. Kelly explains what some of the photos mean and then actually lets Eli make his own photo placard. He creates one for his famous Super Bowl throw to Mario Manningham, which involves pictures of rice, Clyde Drexler, an Otter and NASCAR. I’m sure you can figure it out.

Eli then flies from Los Angeles to Oklahoma to meet with former University of Oklahoma head coach Barry Switzer, who created the wishbone offense. Switzer breaks down how the offense worked and why it was so effective. They then take a look at how Alabama coach Bear Bryant took the wishbone after getting beat by it, and used it to win three national championships. 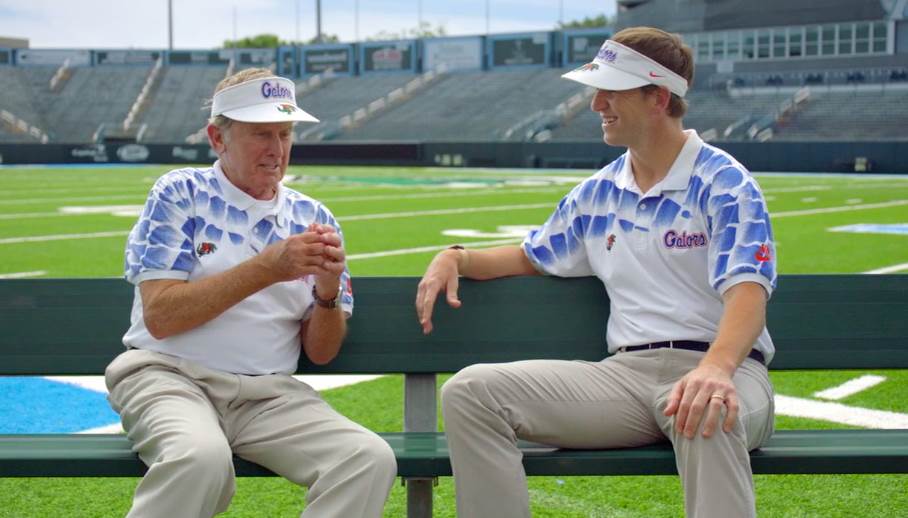 Finally, Eli flies to New Orleans to meet with Steve Spurrier, a specialist on passing offenses. Eli thanks Spurrier for transforming the SEC by creating an offense that allowed pocket-passing quarterbacks to excel. They look back at Spurrier’s career at Florida, which coincidentally intersected with that of Eli’s brother Peyton. They then get to work on visor-throwing lessons, the most important part of their conversation.

Eli’s Places finds a balance of being both informative and entertaining. This episode however, is much more of the former. There are still some fun moments, like the photo placards and the visor-throwing, but this was much more informational. It is certainly interesting for football fans, but probably won’t be a favorite episode for those who are not.