On hand for this World Premiere were Muppets Studio video president Leigh Slaughter, plus The Great Gonzo and of course Pepe the King Prawn (performed by their usual puppeteers, Dave Goelz and Bill Barretta), who introduced the special with their usual Muppet exuberance.

Upon entering the Hallowstream drive-in parking lot, I was impressed by the Halloween decorations and promotional displays themed to Disney and Disney+ properties like LEGO Star Wars: Terrifying Tales, the now-iconic “Zombies” episode of What If…?, Oogie Boogie from Tim Burton’s The Nightmare Before Christmas, Ursula the Sea Witch from The Little Mermaid, the Sanderson Cottage and Old Burial Hill from Hocus Pocus, and more. There was even a giant-sized straw Gonzo (pictured above) to celebrate Muppets Haunted Mansion. 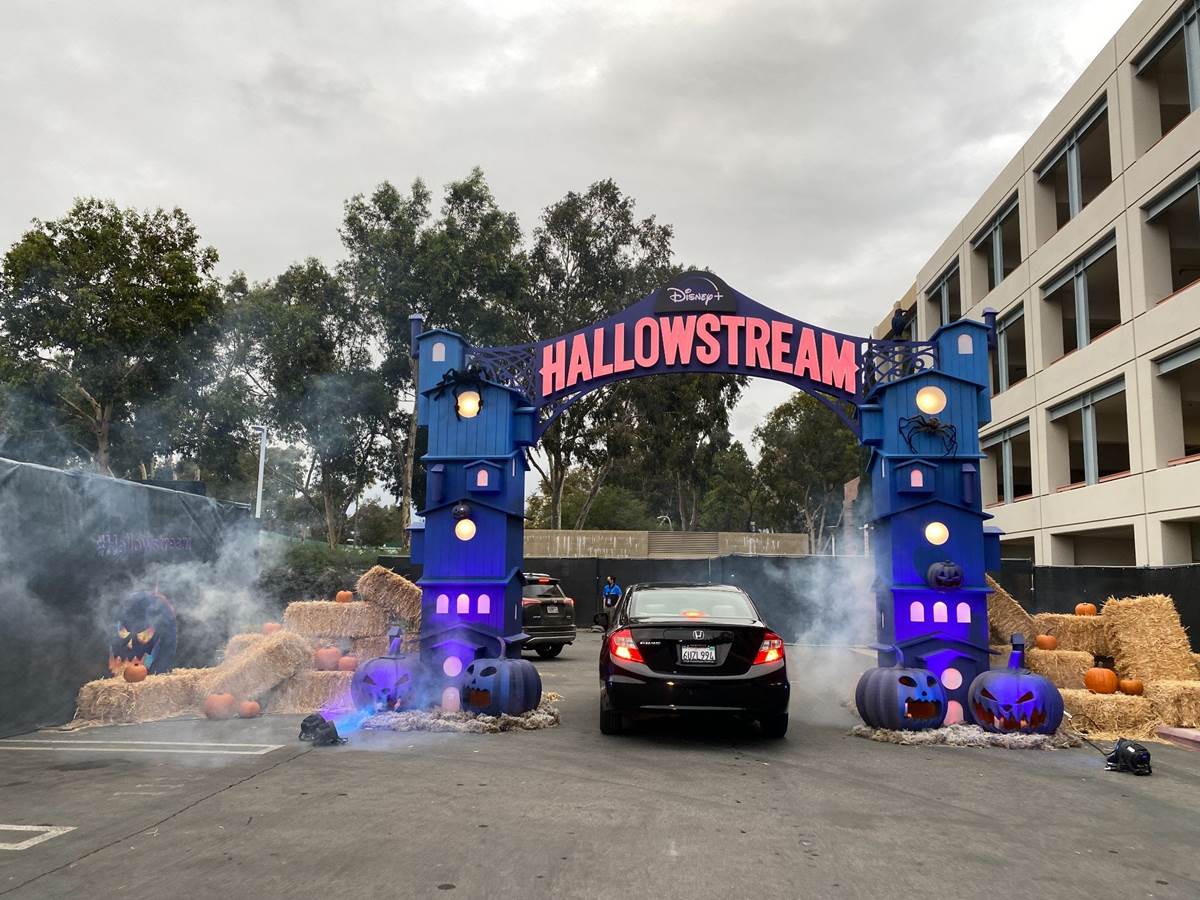 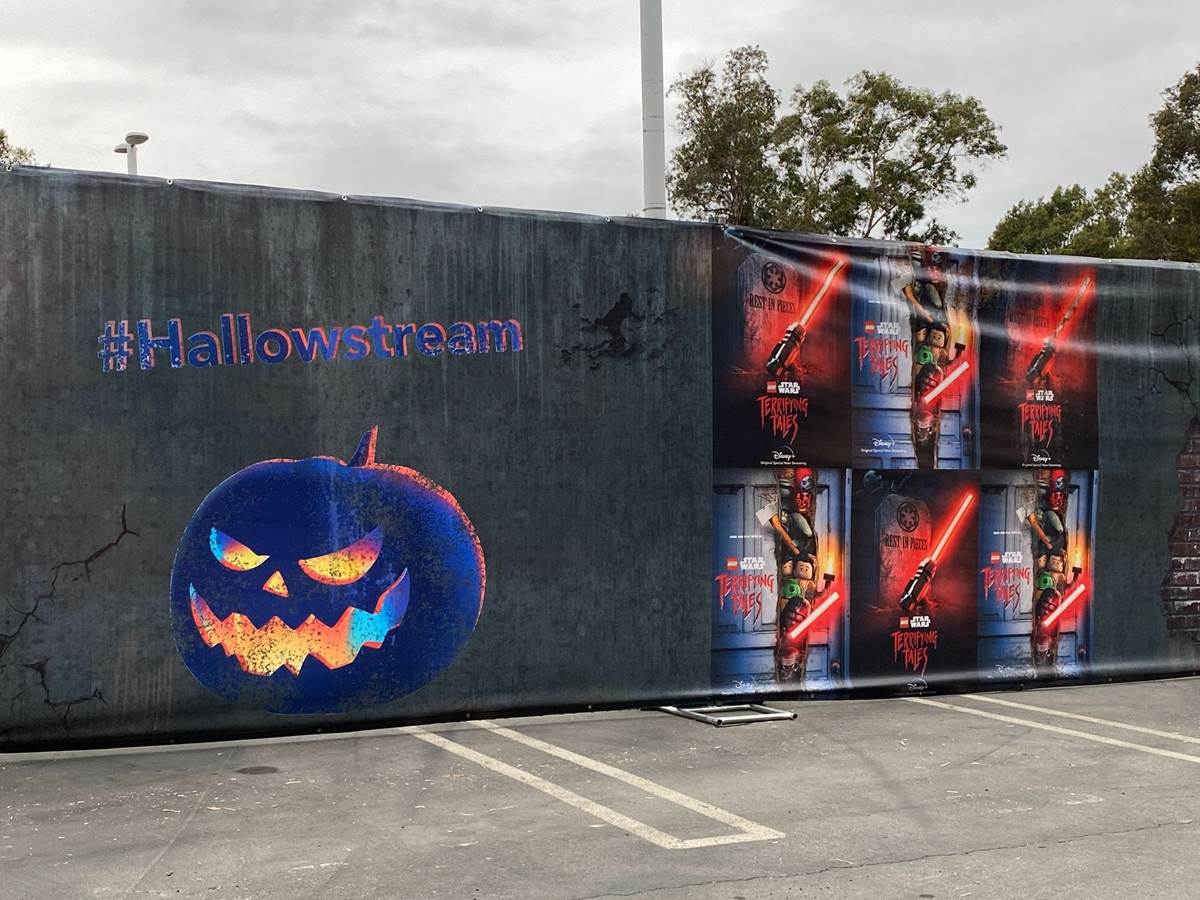 Further along the path, a marquee sign and a giant Disney+ logo announced that drivers were approaching the Muppets Haunted Mansion World Premiere screening area. 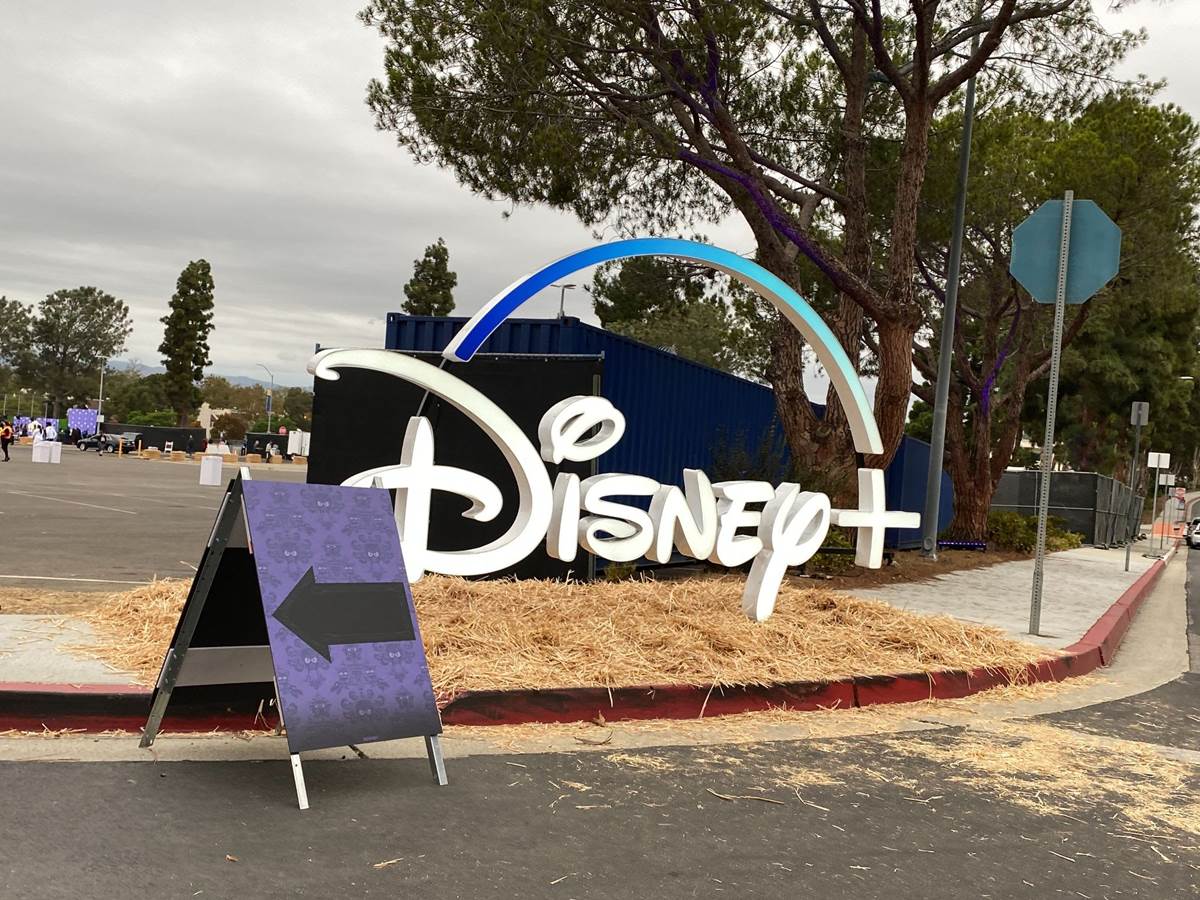 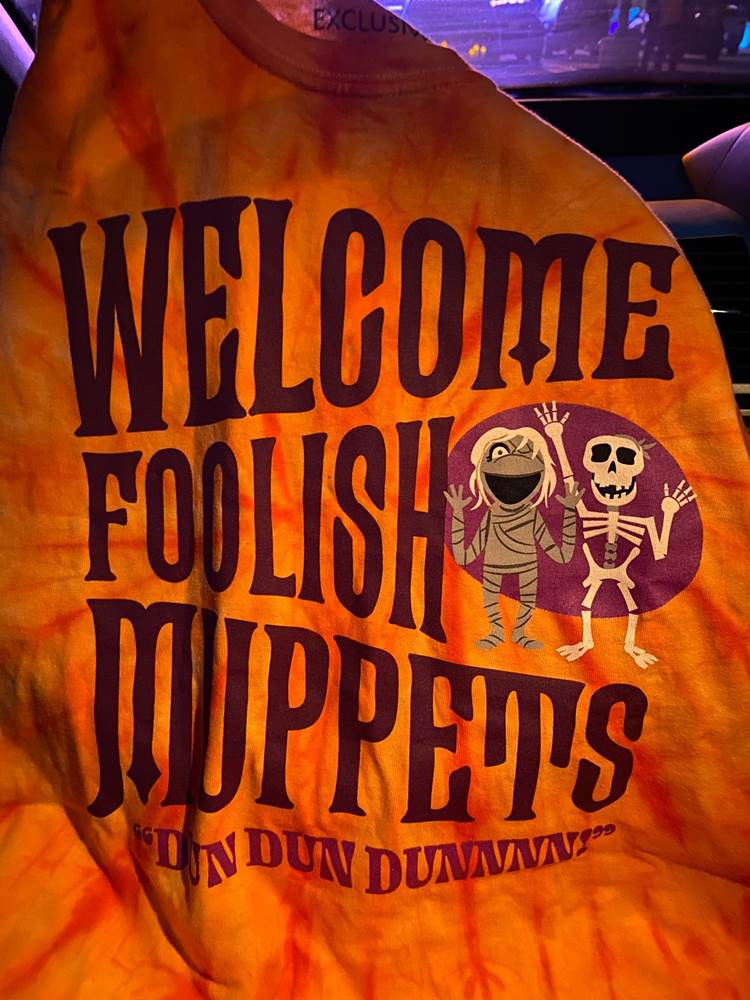 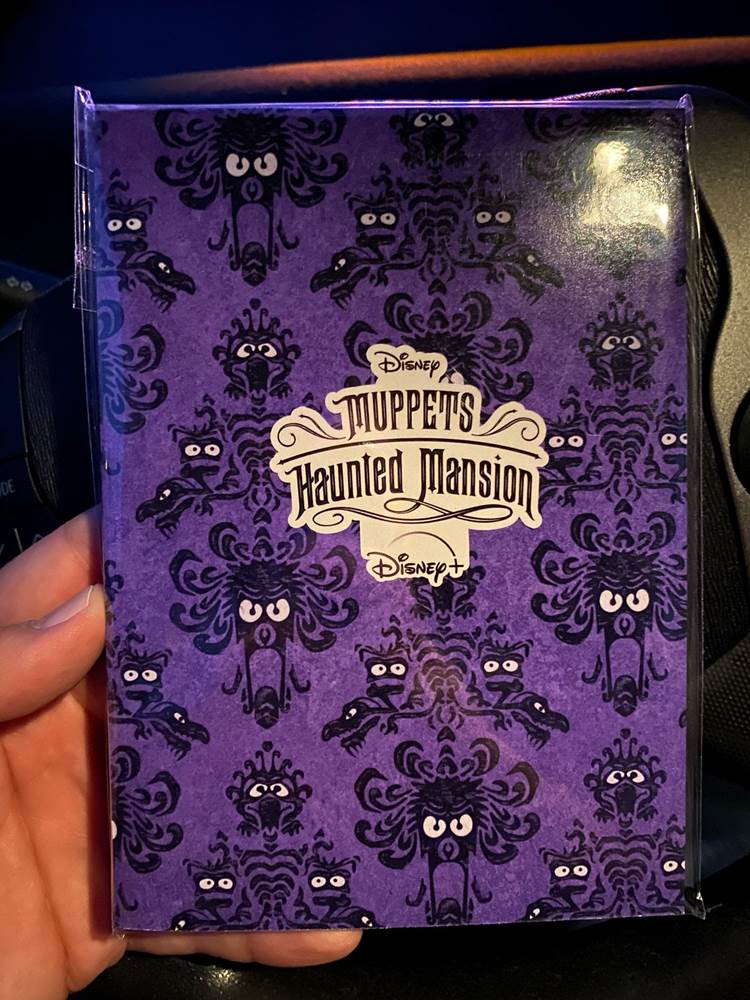 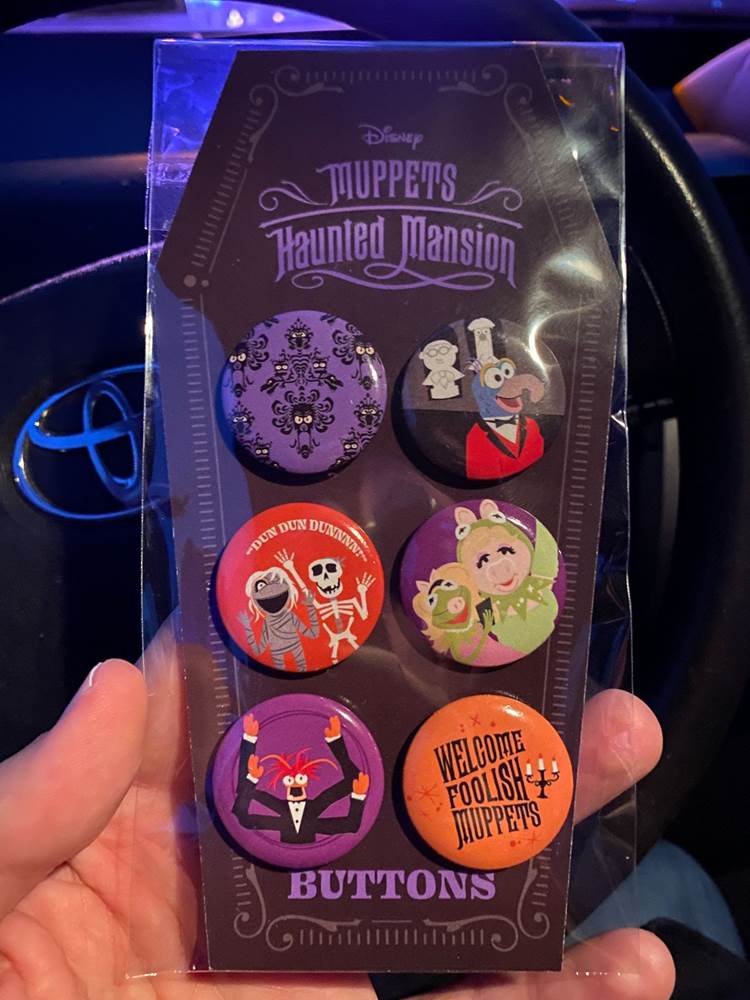 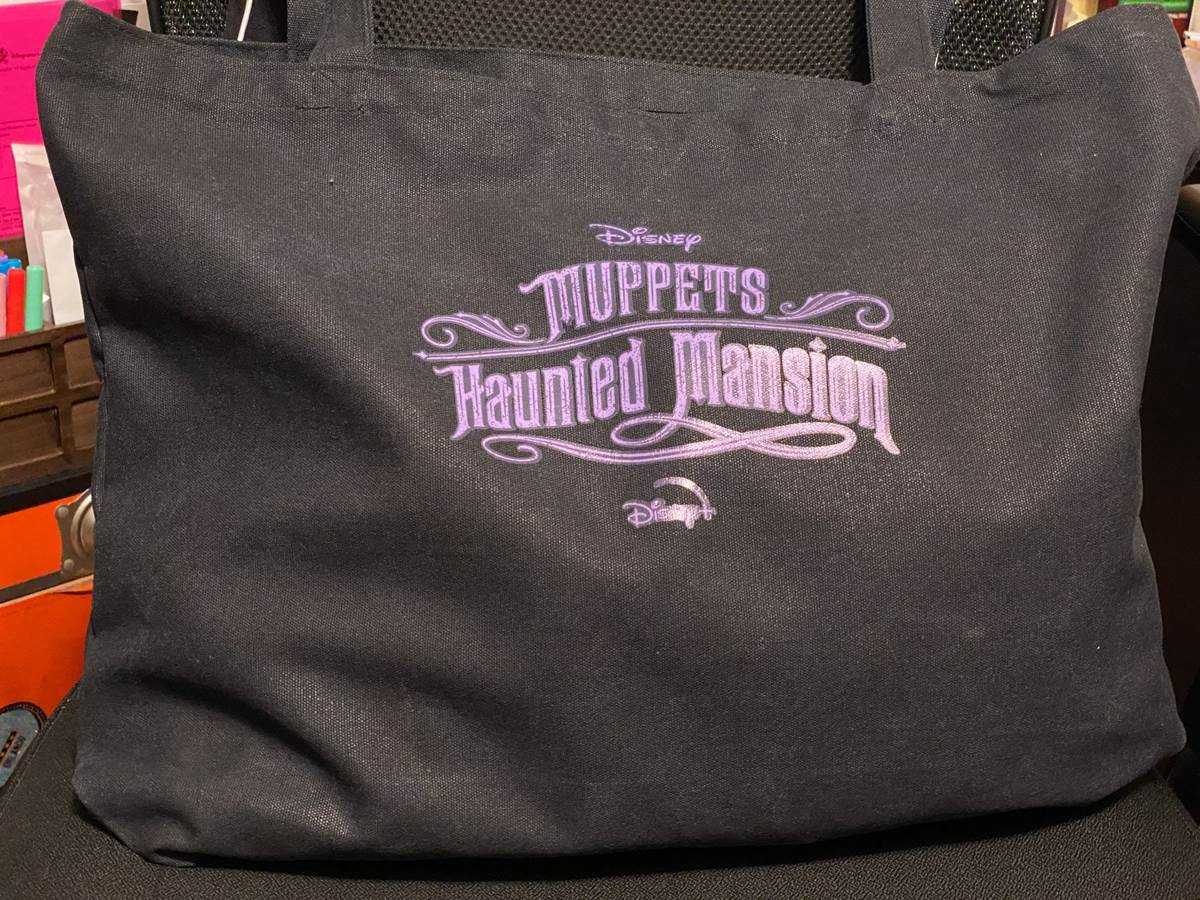 Even though I had already seen the feature presentation when I screened it to write my review last week, it was an incredibly amount of fun to get to see it in this drive-in experience surrounded by fellow Muppet fans and even some VIPs like Disney Parks chairman Josh D’Amaro and some Muppet dignitaries. 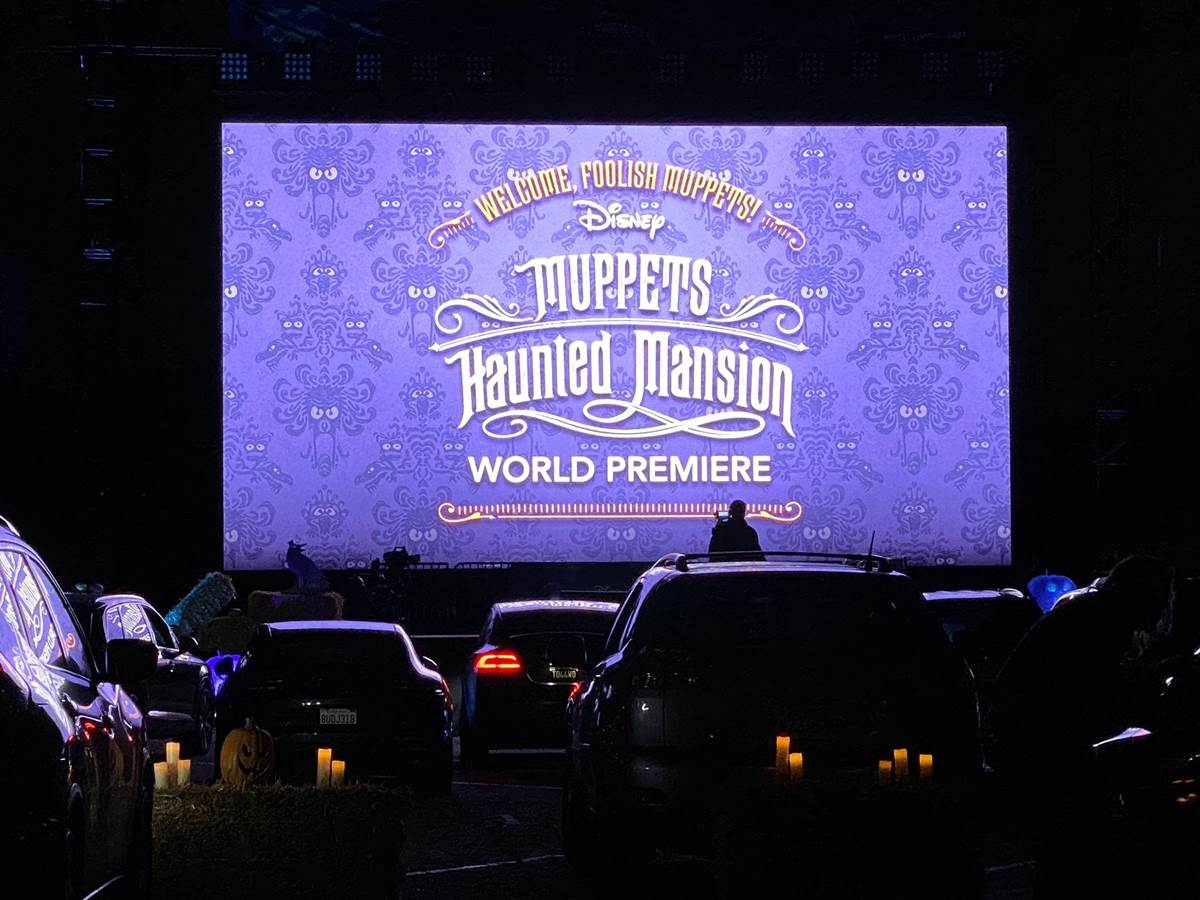