From October 7-13, 2021, Disney+ is kicking off  spooky season with its Hallowstream Drive-In screening series at West Los Angeles College in Culver City, California. 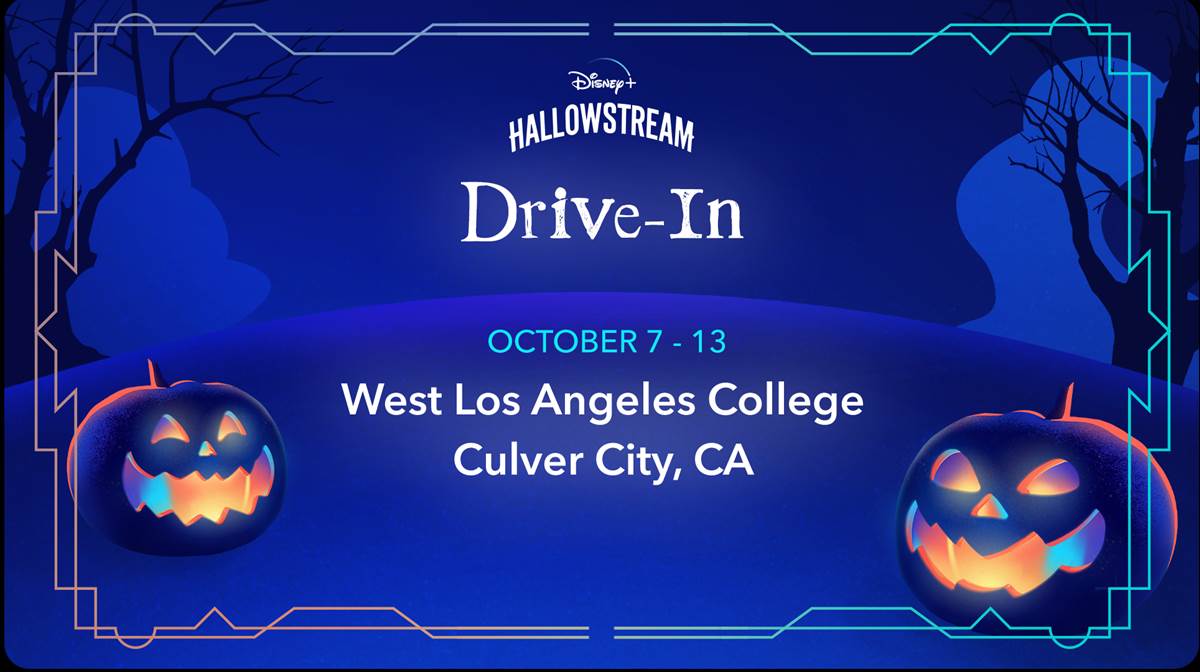