Film Review: “This is How We Roll” is the Roller Coaster Story of Rocky Mountain Construction

If you’ve never had the chance to experience a coaster designed and constructed by Rocky Mountain Construction (RMC), then you may not quite understand why they are so popular in the industry. One way to get a better understanding of this incredible company is to watch the newly released documentary, This is How We Roll. 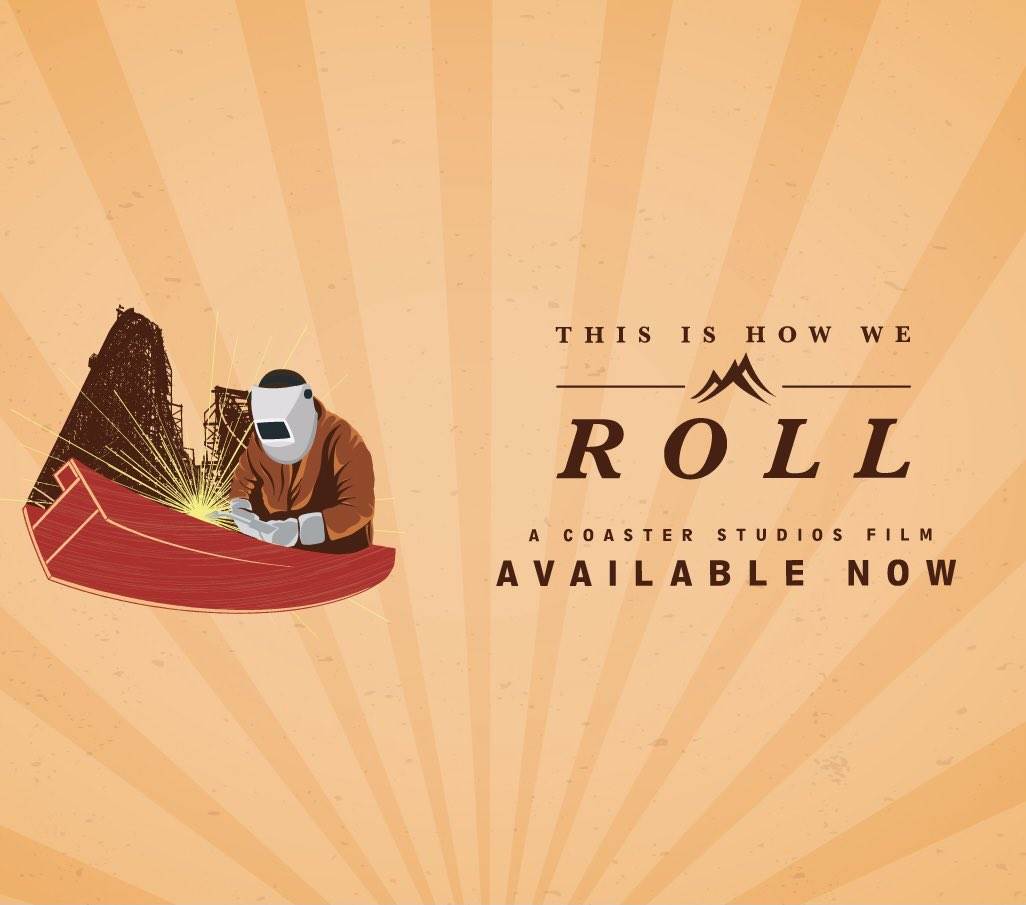 Created and directed by Taylor Bybee, who runs the popular Coaster Studios YouTube channel, This is How We Roll tells RMC’s story right from their humble beginnings re-tracking old wooden roller coasters to the insane thrill machines they create today. RMC was founded by Fred Grubb back in 2001 and then serviced old wooden coasters, such as the two located in Idaho’s Silverwood Theme Park.

Their big break didn’t come until 2011, when Six Flags Over Texas contracted them to re-do their aging wooden coaster, The Texas Giant, into something completely different, unlike anything anyone had ever seen before. Using their innovative I-Box track design, they were able to breathe new life into these rides, turning them into a steel hybrid. These are far more intense coasters that can perform more out of control maneuvers than ever possible before, including inversions and steep drops. Reopening as The New Texas Giant, RMC’s first coaster was an immediate hit, and sent waves through the amusement industry.

In the 10 years since, RMC has done many more I-Box conversions for amusement parks all over the globe. In addition to that, they’ve also continued to innovate with other designs, such as the single rail Raptor coaster, first introduced at Six Flags Fiesta Texas in 2018. One of their newest coasters, Stunt Pilot at Silverwood, is also a single rail coaster and brings things full circle back to where they started. That is what This is How We Roll bases its story off of, being able to chronicle the creation of Stunt Pilot through to its opening day.

The biggest joy I got out of this documentary was the story of Fred Grubb himself. In many ways, a Walt Disney type figure, who dreamed big, went for it, and was able to get his big break. Fred’s entire family, including his daughter and grandchildren. Watching the grandkids get to experience one of Fred’s coasters for the first time along with him was a real joy to see.

RMC attractions are considered by many to be the best out there, with coasters such as Steel Vengeance at Cedar Point consistently ranking as a #1 coaster on many a fan’s Top 10 lists. Central Florida coaster fans will soon get their very own RMC creation, when in March 2022, after many delays, Busch Gardens Tampa will open Iron Gwazi. 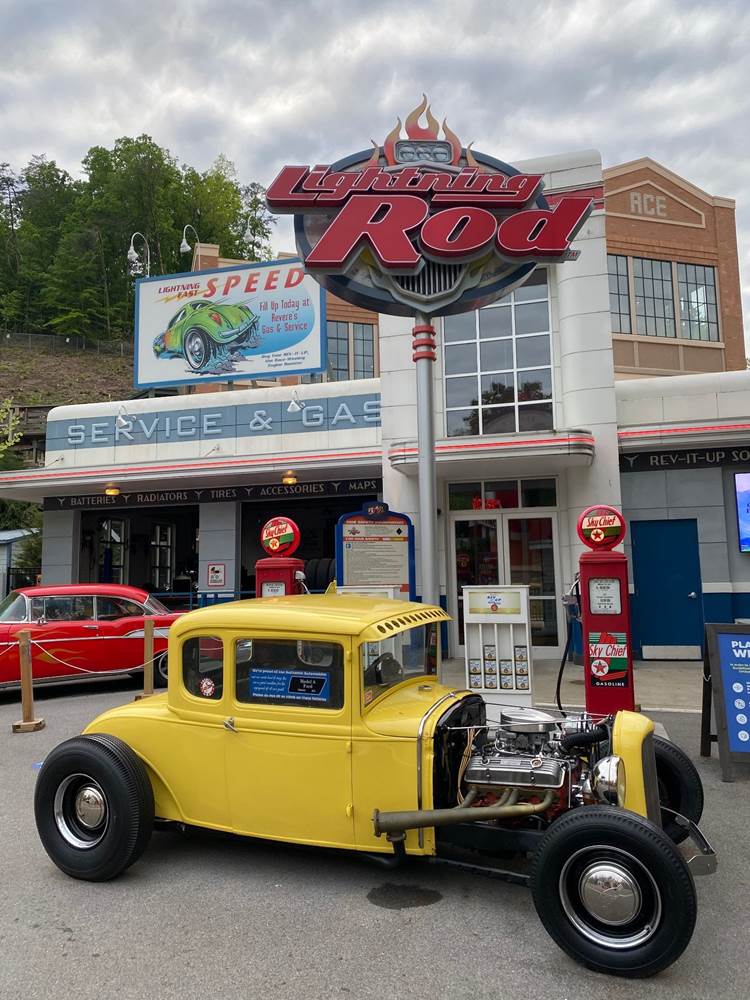 I personally have been able to ride three coasters by RMC, my favorite being Lightning Rod at Dollywood. Each has blown me away with their level of intensity, airtime, and all around fun.

If you’ve ever ridden, or want to ride an RMC, then you should take the time to view This is How We Roll. It will give you an extra level of appreciation for the art that Fred Grubb and his team can make.

This is How We Roll is now available to rent or purchase through Vimeo.