September 30th was an important day for the Academy of Motion Pictures Arts and Sciences, the culmination of six years of work to create a permanent exhibition in Hollywood. It’s been a little over a week since the star-studded grand opening and on October 12th, ABC invites viewers inside The Academy Museum for a one-hour special titled A Night in the Academy Museum. Co-hosted by Tom Hanks and Laura Dern, both of whom serve on the museum’s board of trustees, viewers will come away with a list of reasons to visit on their next trip to Los Angeles. 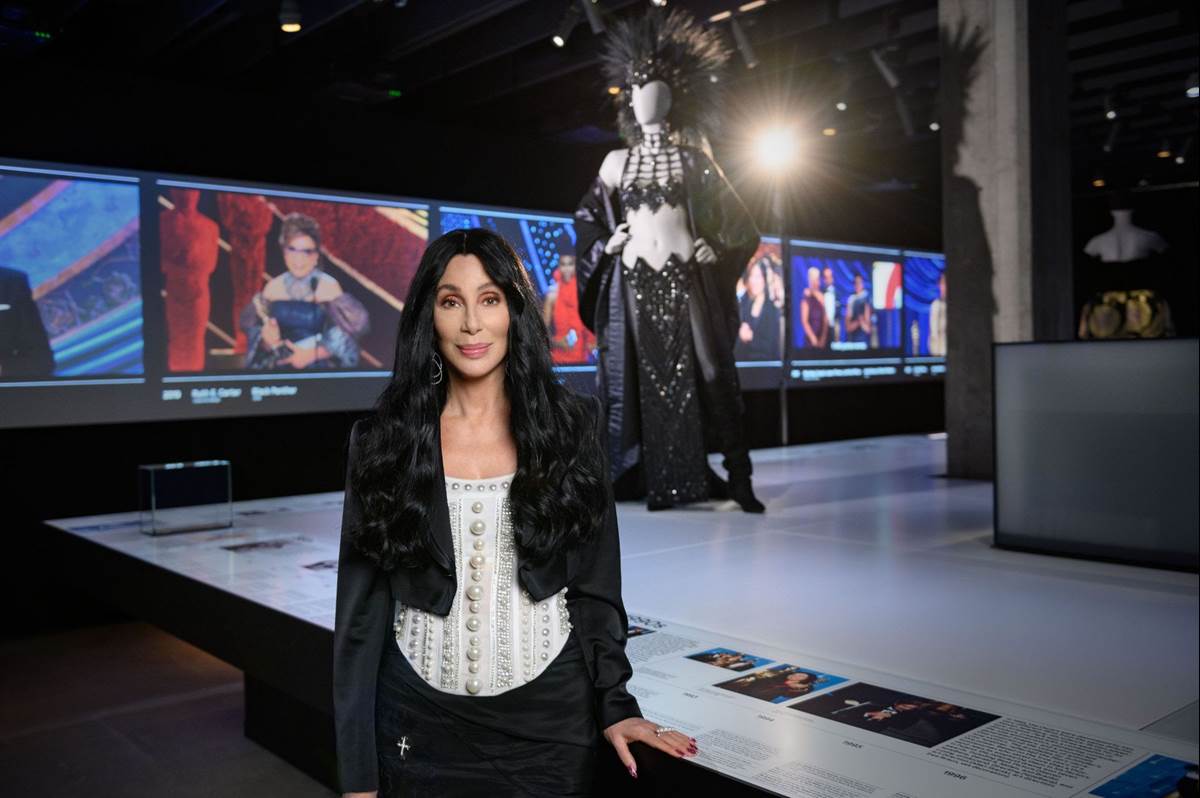 Let the stars be your guide, not the celestial bodies but actors who have a personal connection to each of the themed galleries. Cher, for example, is your host for the Identity Gallery, which celebrates the costume, hair and makeup designers. Donald Glover, who has lent his voice to a variety of animated projects, hosts a segment about the museum’s galleries on the animated medium, which includes a look at how the genre has been used to further negative stereotypes and even violence against women. There’s a lot to learn at the museum and A Night in the Academy Museum scratches the surface of what visitors can expect.

Experience A Night in the Academy Museum on ABC on Tuesday, October 12th, at 10/9c and visit AcademyMuseum.org to learn more about visiting in-person.