With Ron’s Gone Wrong now out in theaters, fans can add to the fun with a B*Bot of their own! shopDisney has two cute versions of the robot buddy Ron, that you’ll surely want to add to your collections. 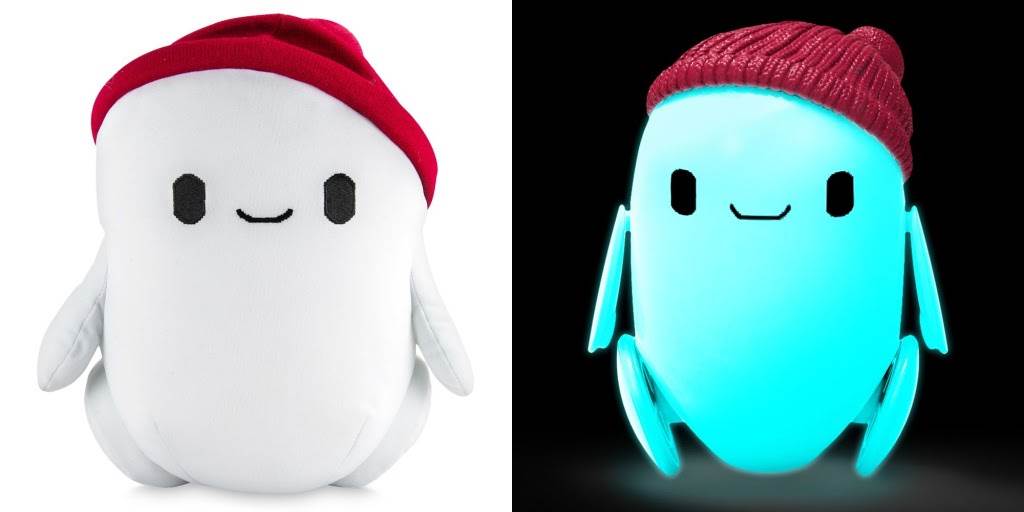 These versions may not be as digitally equipped as Barney’s B*Bot buddy, Ron, but that doesn’t make them any less fun. In fact, both of these robo pals feature interactive elements so whether you need a clever nightlight or are a fan of the soft and squishy plush, you’ll love these iterations of Ron.

Ahh! This might be my favorite new toy reveal! This B*Bot is on a roll and kids (and kids at heart) will have a blast with the sound and lighting effects of this little buddy. He comes with a removable hat, plays the Dicky Dah song and features three lighting modes. 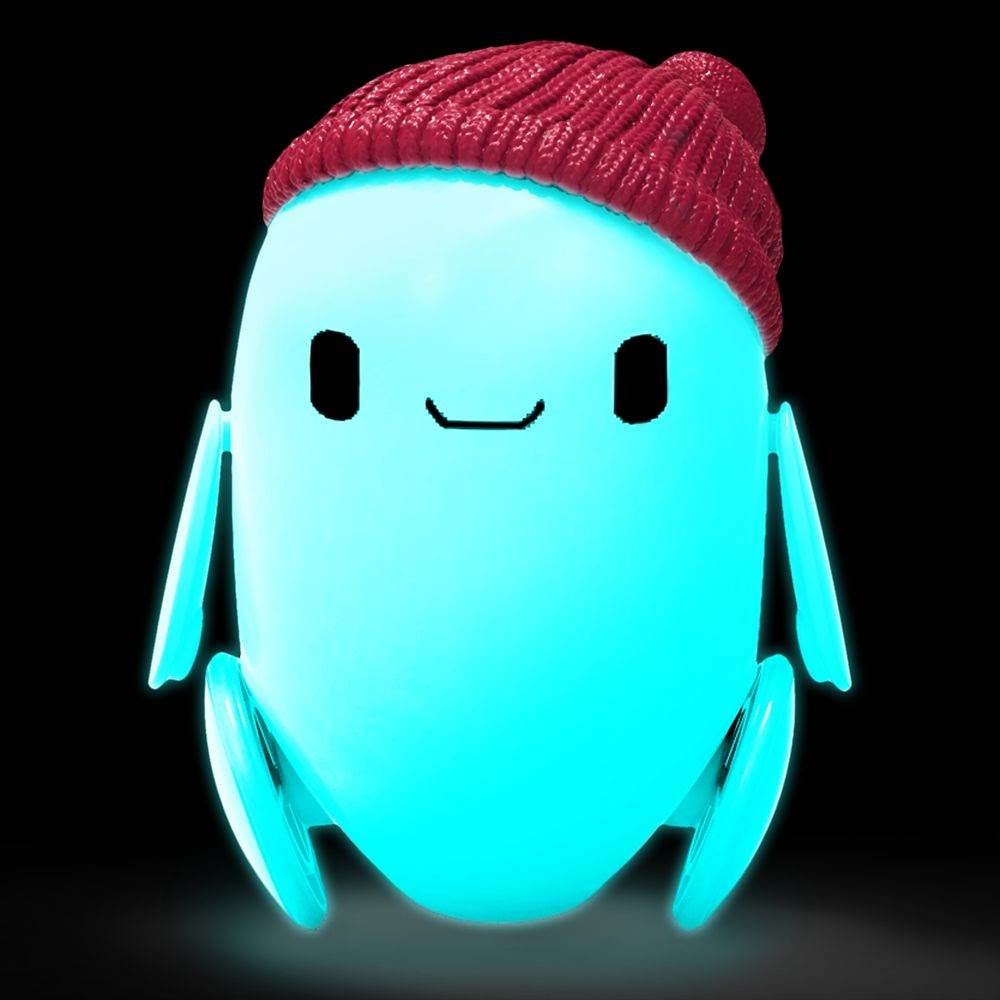 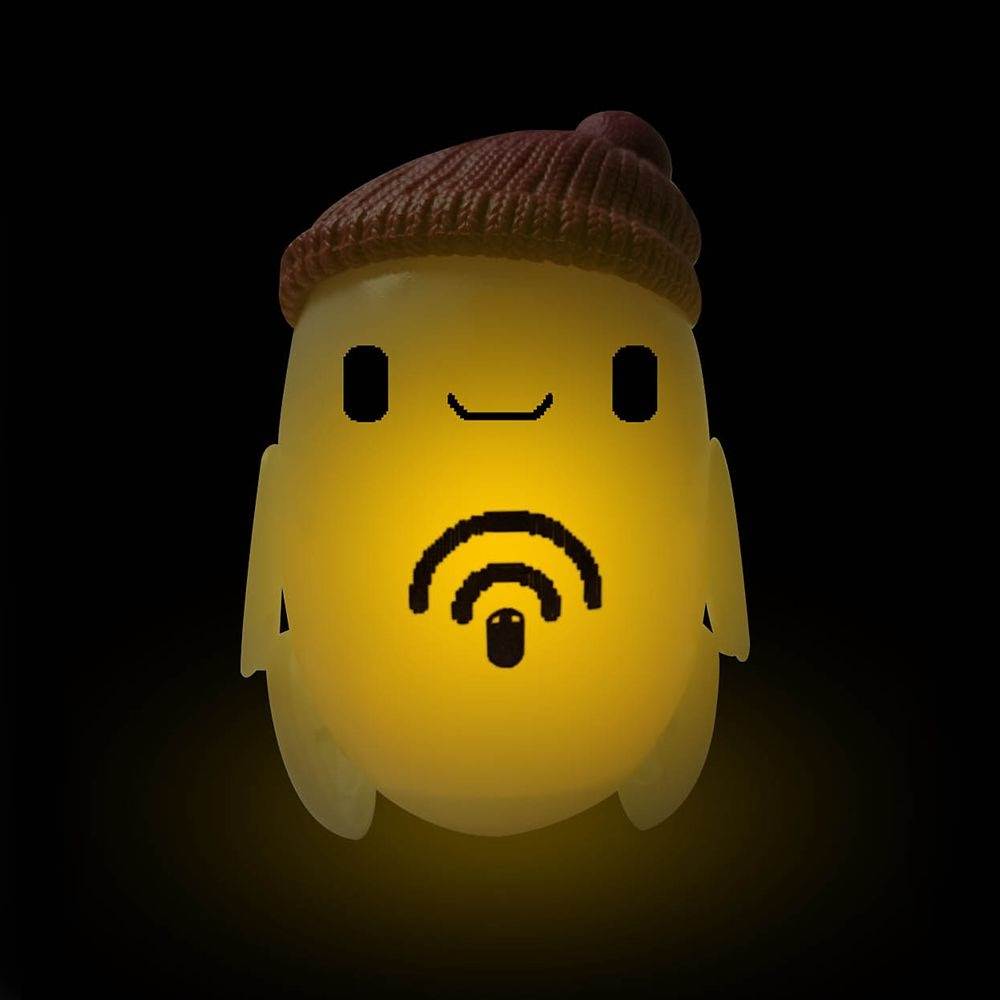 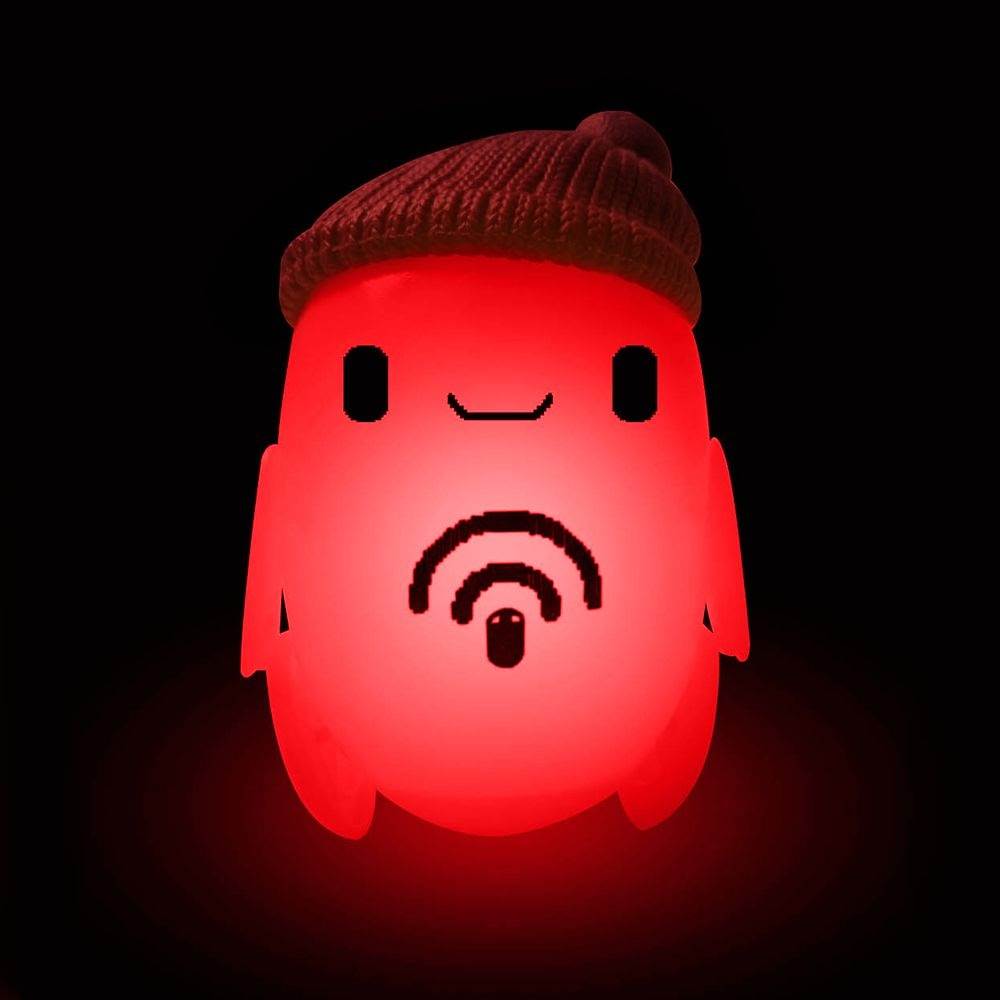 Ok, you say, that light-up Ron is fun, but what if you want to give your little pal a hug? Look no further than this adorable plush that also has interactive elements. Ron can actually learn what you say and repeat it back. Say your phrase again and his pronunciation will improve. After a few tries, he'll be repeating what you said word for word. But that’s not all, his little guy lights up too offering a pleasant yellow glow. 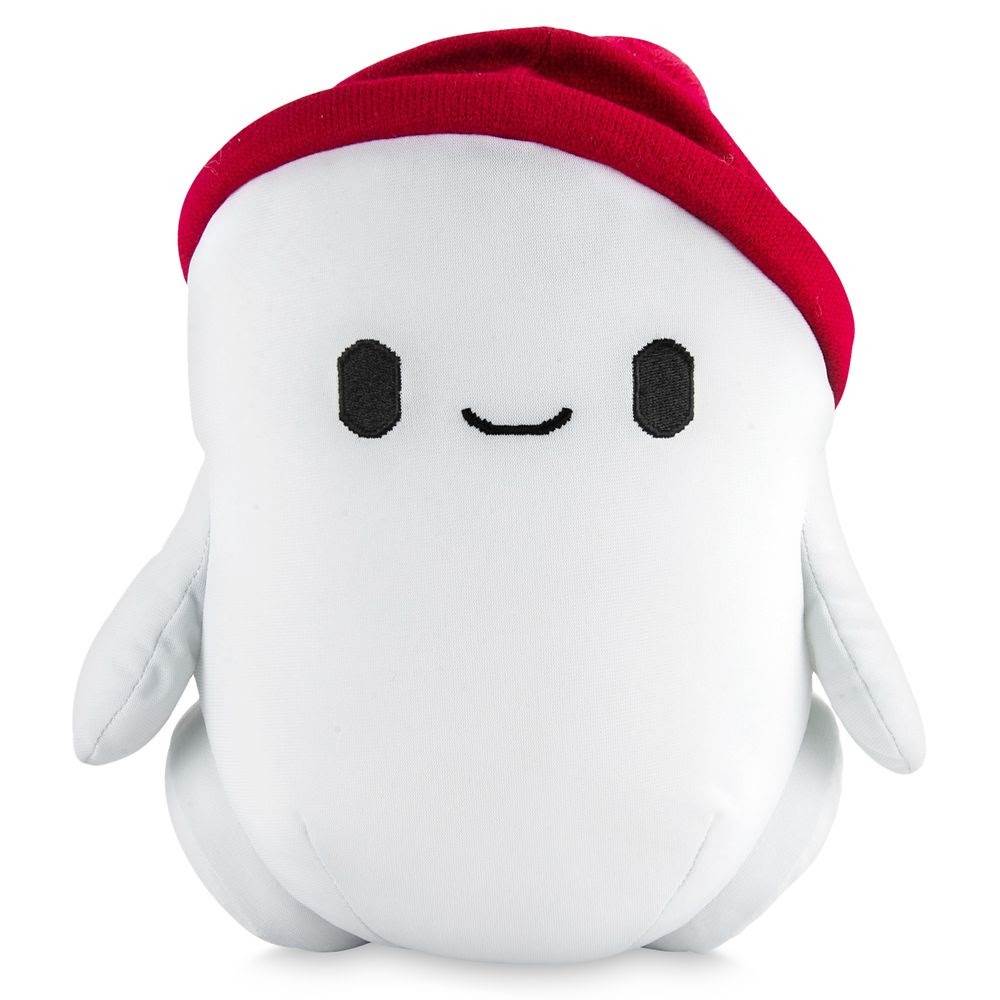