Comic Review – “The Darkhold: Blade” is a Fun, Spooky Story Just in Time for Halloween

The Marvel Universe has a lot of avenues into the realm of horror – one of them being vampires. And of course, there is one Marvel character that comes to mind whenever you think of those bloodsuckers: Blade. But what if his worst nightmare became a reality?

“The Darkhold: Blade” opens up a new reality and puts Blade in the middle of a world that has been overrun by vampires. This fun, alternate-universe type of issue gives us a look at how Blade would handle this horrifying new kind of world. The full power of the Darkhold has been unleashed on a group of heroes, including Blade, and sent them into alternate worlds where their worst nightmares have become reality. For Blade, that means the planet has been overrun by vampires.

Something has changed everyone on Earth, turning them either into a vampire or human. That mean no more Mutants, Inhumans or anything of the sort. You can image the drastic changes this has made to the universe, leaving so many familiar characters with very different lives.

Blade isn’t the only one having to adjust to the situation. Wilson Fisk is the ruler of the vampires in New York while so many others try to handle their new lives. Blade’s mission, on the other hand, is simple – kill all of the vampires. In a world that is mostly blood and fangs, that means Blade is very busy. 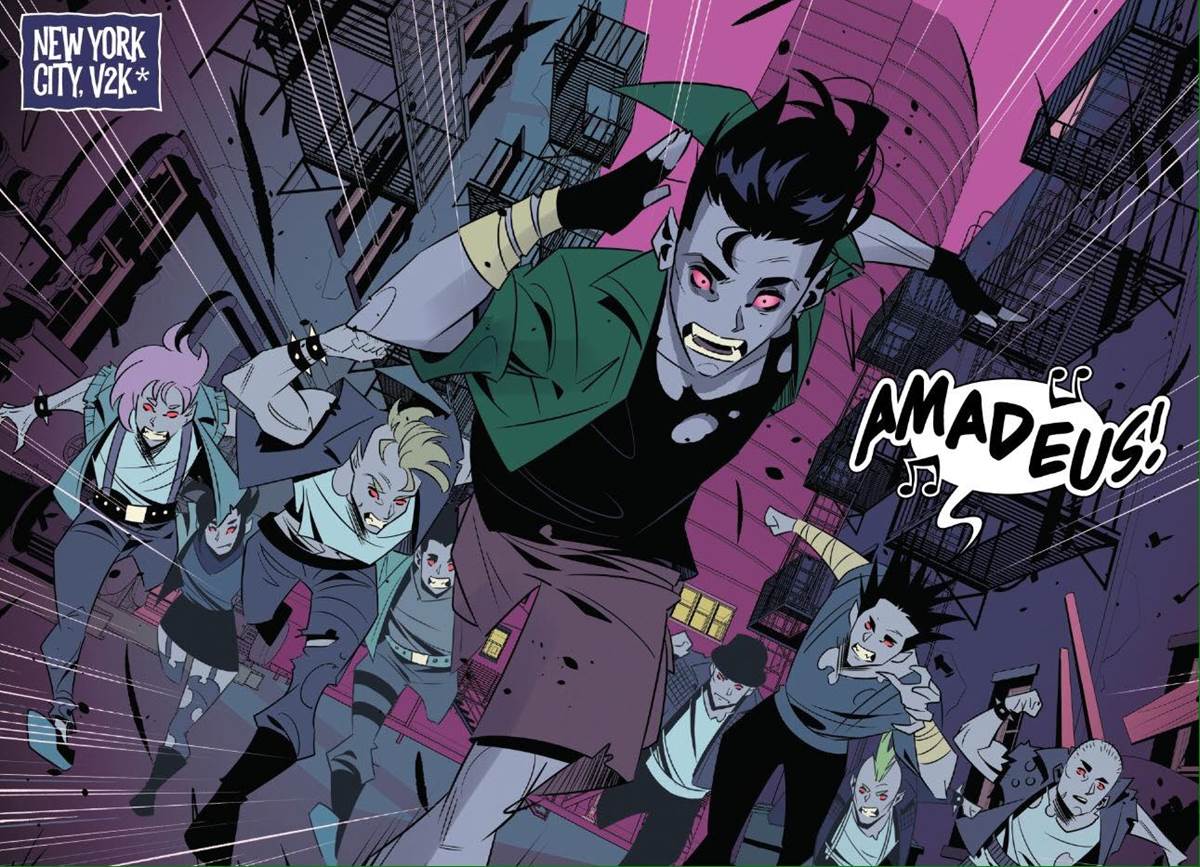 This is a simple and fun halloween story for those looking to put just a little bit of spooky in their comics. It’s action heavy, but it’s obviously not your typical superhero action. No capes and laser eyes here. Just swords, fangs and a whole lot of vampire-slashing.

Due to the nature of this overarching series and the simplicity of this particular issue, this is a great comic for anyone to pick up. Yes, this is a part of a bigger story, but with the way that story is being told, it’s almost more of an anthology of sorts. There’s not a whole lot of context needed to jump right in and enjoy this fun vampire comic. 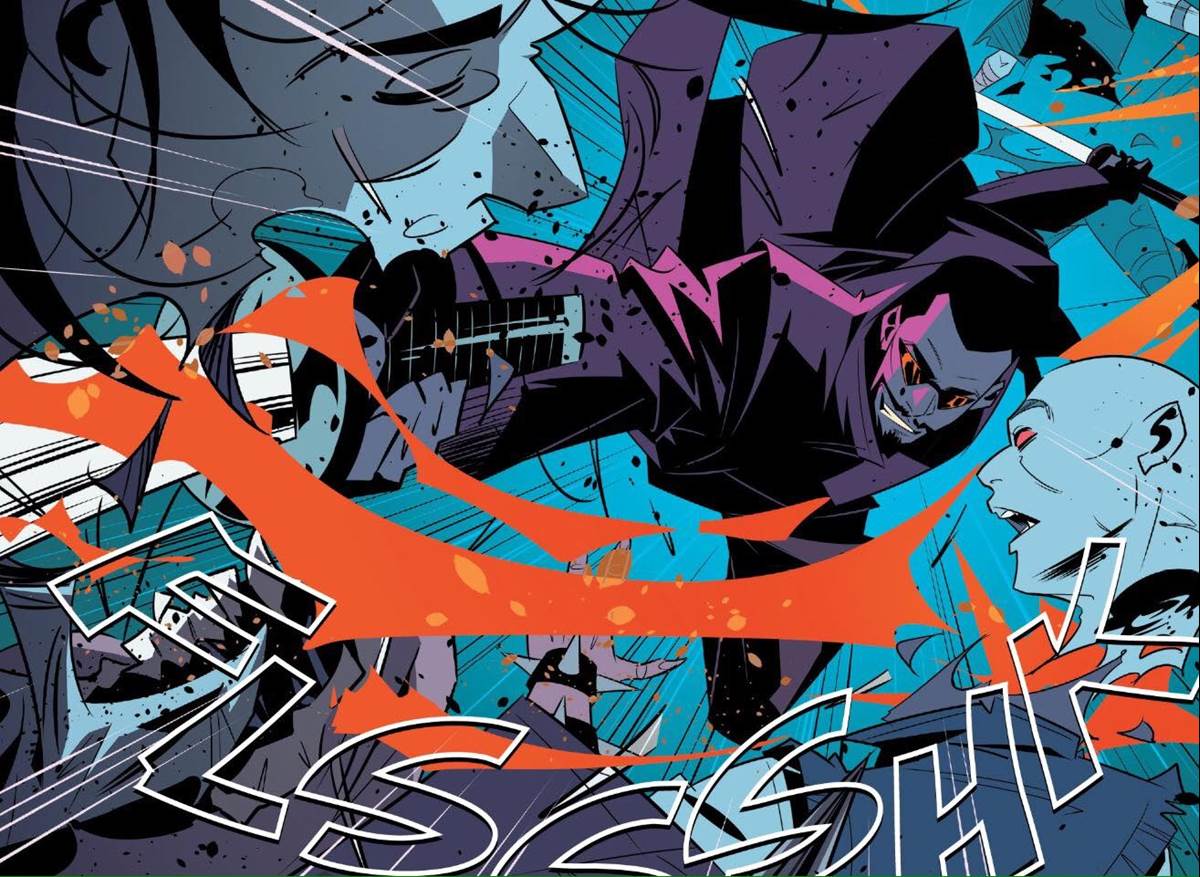 Even with this being such a simple story, it’s not at all lacking surprises. There are some fun twists and turns around every corner and even some surprise characters who show up. Theres a lot more going on here than just Blade slashing vampires, it’s just all contained to this strange new world.

And yet, this issue still manages to build excitement for the overall series. These characters have been introduced into these new nightmarish worlds that, at least on the surface, don’t appear to be connected. You can’t help but wonder how these stories will overlap and how our heroes will emerge from these horrifying stories. And even if they do get out, how will they be changed? 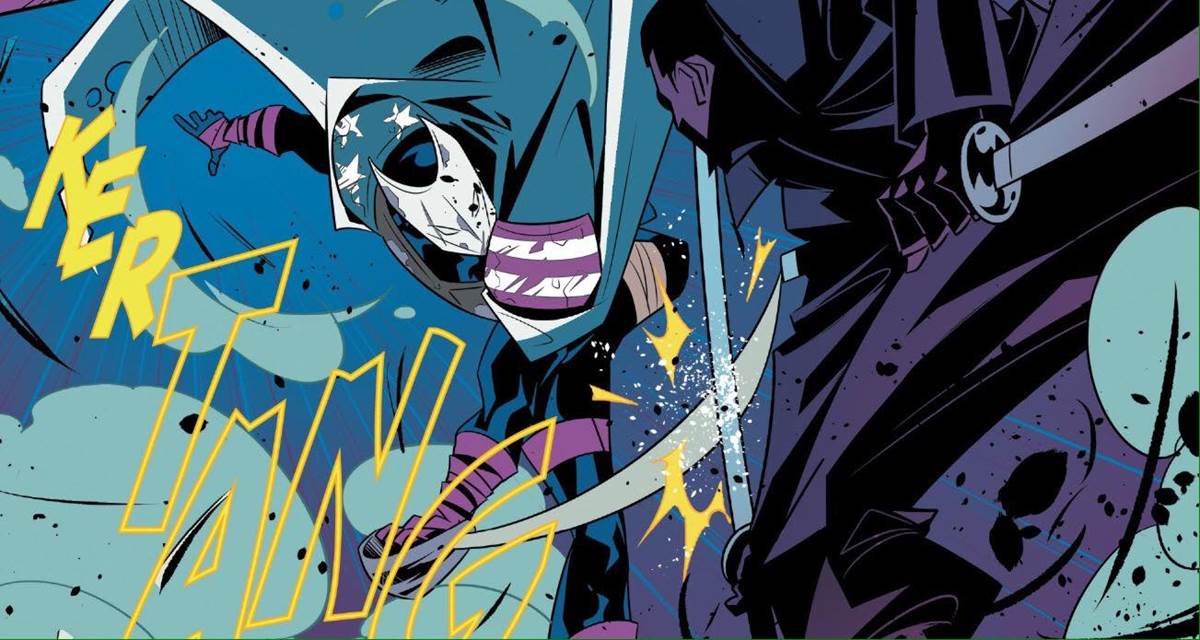 You can check out “The Darkhold: Blade #1” now. For more on this week’s comics, check out today’s episode of Marvel Time: