This week’s new episode of Sydney to the Max is a heartfelt one. In “Family Buy,” the Reynolds family needs to decide what to do with some money they came into, but it all ties into a childhood memory Max has from 1993. In this week’s recap, we’re starting with Max’s story to make the ending more impactful. 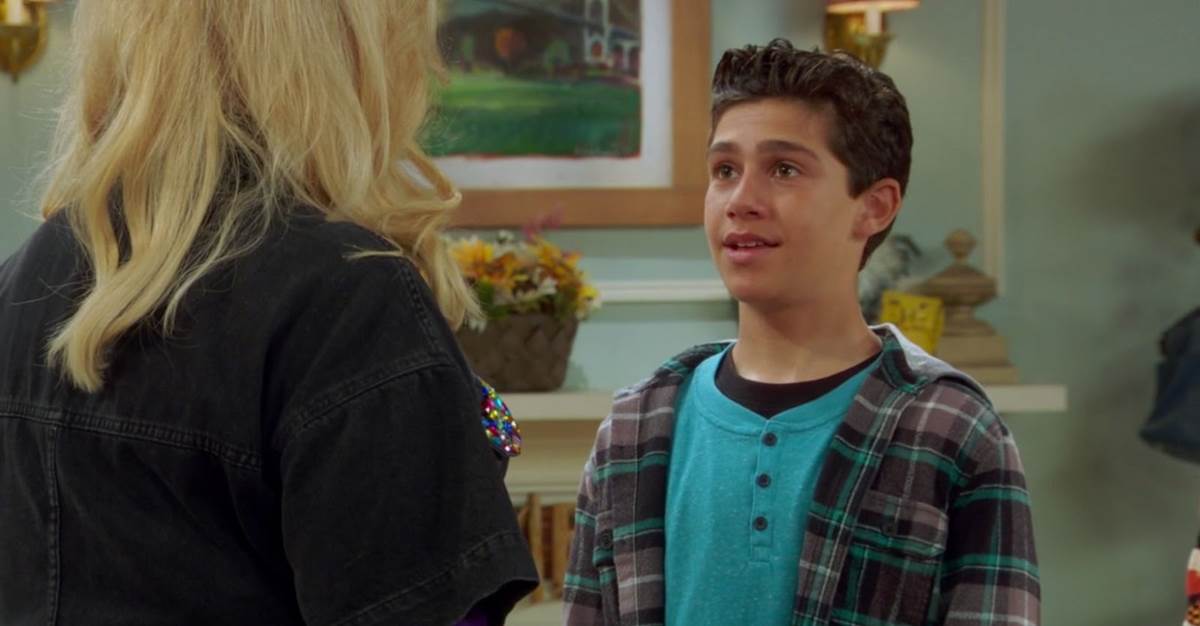 The biggest rap concert of the year is coming to Portland tomorrow night and the school rap club has organized a trip, to be chaperoned by the music teacher. Leo is going and Max begs Judy to let him go, too, but when she sees the price of the tickets, she tells him no. Max doesn’t understand and is upset with her.

In his room, Max reveals to Leo that he’s been recording every time his mom says no on a mini tape recorder. He wonders if she realizes how many times she says no and has an idea. The next day, Max and Leo present a rap they made up to Max’s mom that complains about how she doesn’t let Max have fun, incorporating her “No”’s into the song. At the end of it, she still says no.

That night, Judy finds Max sulking in his room and tries to cheer him up by offering to order a big pizza, stay up late and watch any movie he wants. He rejects her offer. “I’m sorry Max, I just hope someday when you’re older you’ll understand,” Judy tells her son. 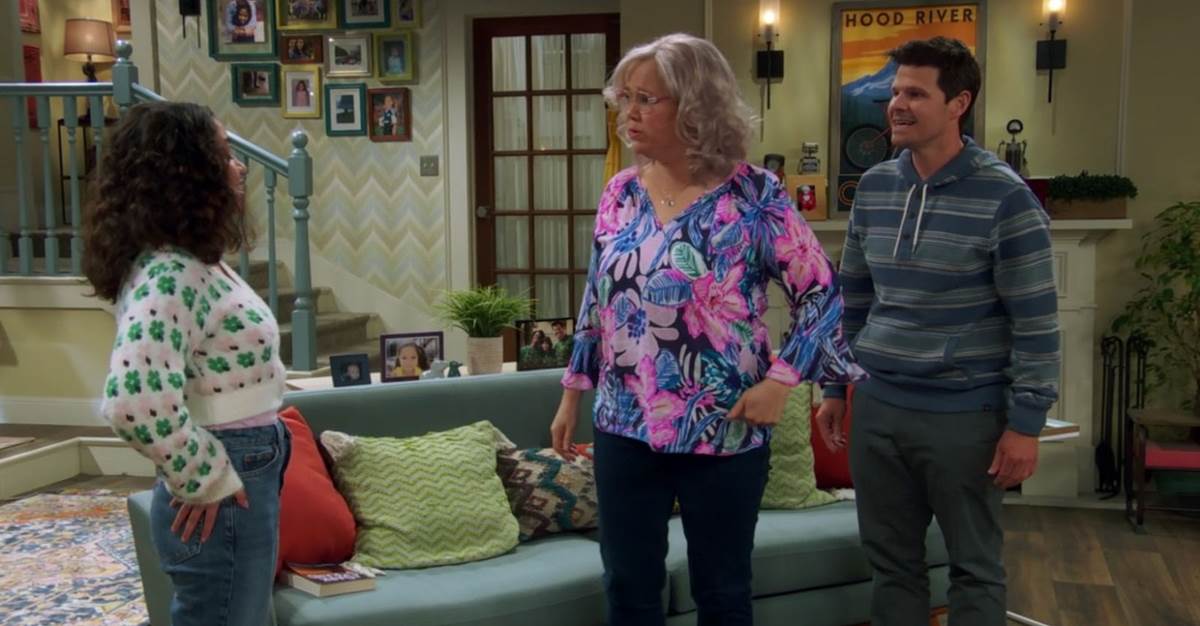 A courier arrives at the door with an envelope for Max, who learns that his Great Aunt Helen passed away and left some money for him and Judy in her will. There’s a condition on the inheritance, which states that it must be used towards something fun, something they wouldn’t have otherwise bought for themselves.

The next morning, Max and Judy both have an idea of what to put the money towards. Max wants a boat while Judy wants a hot tub and they want Sydney to be the one to choose which they go with. She tells them she needs time to think about it and they both start vying for her vote by offering extravagant breakfasts.

Later, Max calls Sydney to the backyard where he’s sitting in a boat with a captain’s hat on, which he convinced the dealer to let him borrow. He has Sydney join him in the boat and they imagine being out on the lake. He tells Sydney to imagine water skiing off it, sailing past boats of cute boys, and adds that he would name it the “S.S. Sydney.” Judy comes home and sees Max and Sydney in the boat in the backyard through the kitchen window.

The next day, Judy calls Sydney to the backyard where she has an empty hot tub and embroidered robes waiting for her. Inside, Judy tells Sydney that with Portland’s winters, they would get more use out of a hot tub than a boat. She tells Sydney she and Olive can use it whenever they want and they can even have Amigas hot tub parties. Max comes outside and sees the hot tub and accuses Judy of trying to sway Sydney’s vote, but she tells him she saw them in the boat. Max tells her this is just like when he was a kid and she always said no. “We are getting that boat,” he yells as he storms inside.

Sydney calls Max and Judy to the living room to tell them she isn’t voting and she doesn’t understand why they’re fighting over this. Max tells Sydney that when he was a kid, his mom always said no, but Judy defends herself. She reveals that as a single mother, times were sometimes tight and that there were several times they almost lost the house. Max had no idea. “The only person I said no to more than you was me,” Judy says, saying that a hot tub was a luxury she couldn’t afford when she was raiding him. Max suddenly changes his vote to the hot tub, but Judy has now changed her vote to the boat. “I’m finally able to say yes, I say yes to the boat,” she exclaims. Sydney convinces them that they should have a unanimous vote before they make a decision.

Sometime later, Sydney calls Max and Judy to the living room again where she has a giant gold box on the coffee table. She says she had an idea for how to use Great Aunt Helen’s give and lifts the box to reveal a model of a cruise ship she borrowed from a travel agent. She says it’s a boat with a hot tub and suggests they take a cruise with the money. They all agree.

Sydney to the Max returns on November 5th with “My Cousin Lexi” on Disney Channel.

Sydney is over the moon when her spunky 7-year-old cousin, Lexi, moves in with the Reynolds for the summer.