Disney+ is adding a ton of movies to the streaming service this week, particularly holiday films. But in terms of new originals, it’s the calm before Disney+ Day on November 12th. Whatever you choose to stream this week, we hope it’s magical. “Lahela learns that she and Walter will be long-distance for the summer when he’s invited to join an Australian surf tour. She orders an expensive cake to make his 17th birthday memorable but nearly misses the party when Dr. Lee insists she transcribe his voice memos. That task becomes a lifesaver when Lahela recognizes Uncle John’s rare symptom and rushes him to the hospital. With this sudden reminder that time is precious, Lahela considers a summer medic position with Walter’s surf tour.” The first 5 episodes of the third season are now streaming. 7 new episodes of the popular preschool series are new this week. 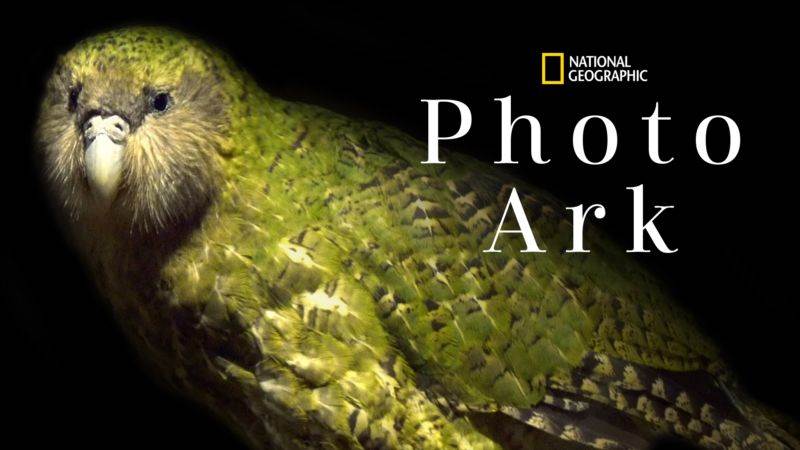 Follow Joel Sartore as he continues his quest to photograph every species in captivity before they go extinct. 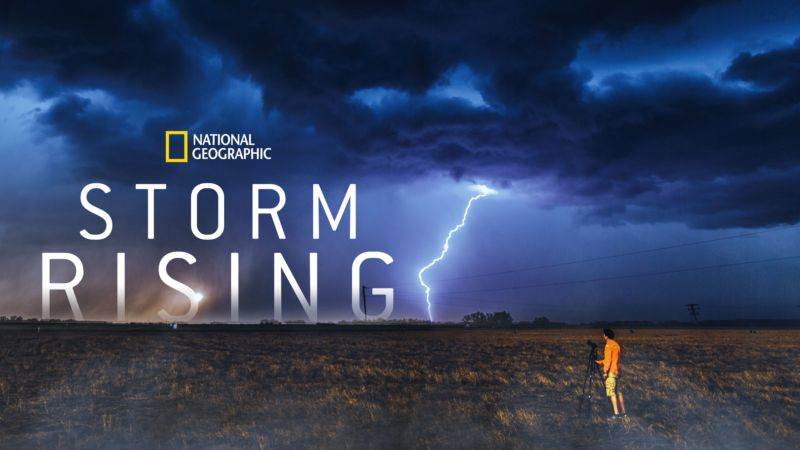 Alvin And The Chipmunks: Chipwrecked Alvin, Simon and Theodore take to the high seas on a family vacation.

Jingle All The Way 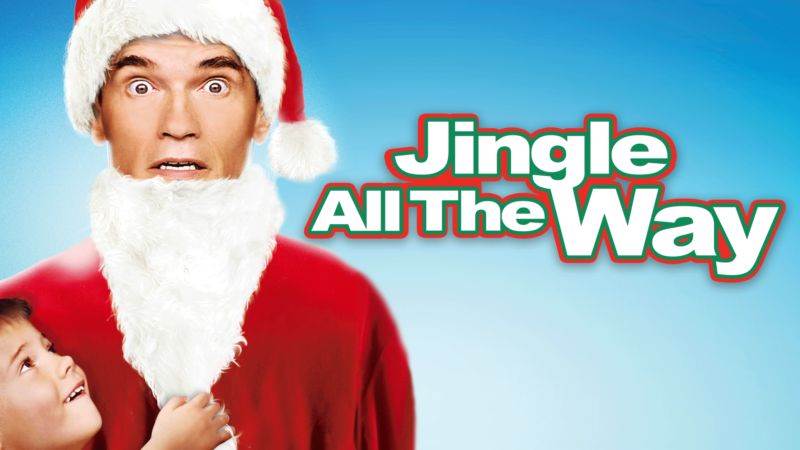 Arnold Schwarzenegger meets his match when he tries to get his son the most popular toy for Christmas.

Jingle All The Way 2 Larry the Cable Guy walks in Arnold’s footsteps in this direct-to-video sequel. Lanny and Wayne go on another adventure in this animated short. The origin of the X-Men is explored in this prequel to the franchise. The Marvel Cinematic Universe got a little “Strange” on November 4th, 2016.