After the events of “King in Black,” Eddie Brock was standing at the doorstep of a very different kind of life. With the symbiote bonding to Dylan and Eddie taking up the throne of the King in Black, things have been turned upside down for all symbiotes.

In “Venom #1” we get to see the first step in what life will be like in the Marvel Universe with these new changes. But even after a victory as big as the one we saw in “King in Black,” not everything is going to be easy. It’s a complicated road ahead for Eddie Brock and his family. 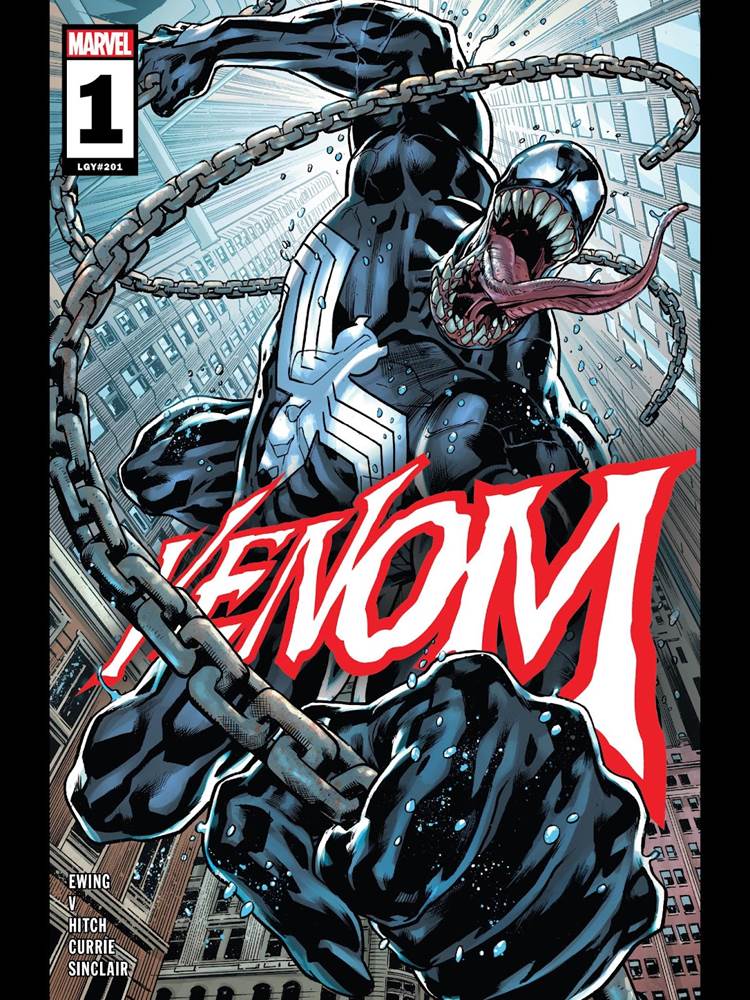 Eddie now has the ability to shift his mind into the body of any symbiote, anywhere in the universe. He is using this newfound power for good and cleaning up the universe after the chaos Knull caused. For once, Eddie is enjoying his life and doing what’s right.

But where does that leave his son? Eddie is gone for weeks at a time, off in space fighting pirates in the bodies of aliens, while Dylan is left back on Earth. Turns out, getting back to a normal life after finding out you have super powers and using them to fight a space god isn’t so easy.

And even now, Eddie has only scratched the surface of his powers. He is able to transfer his mind through all space, but he might be able to do even more than that. A new threat has arisen and it promises the end is near for Eddie. Learning the limits of these powers might just be in his best interest. 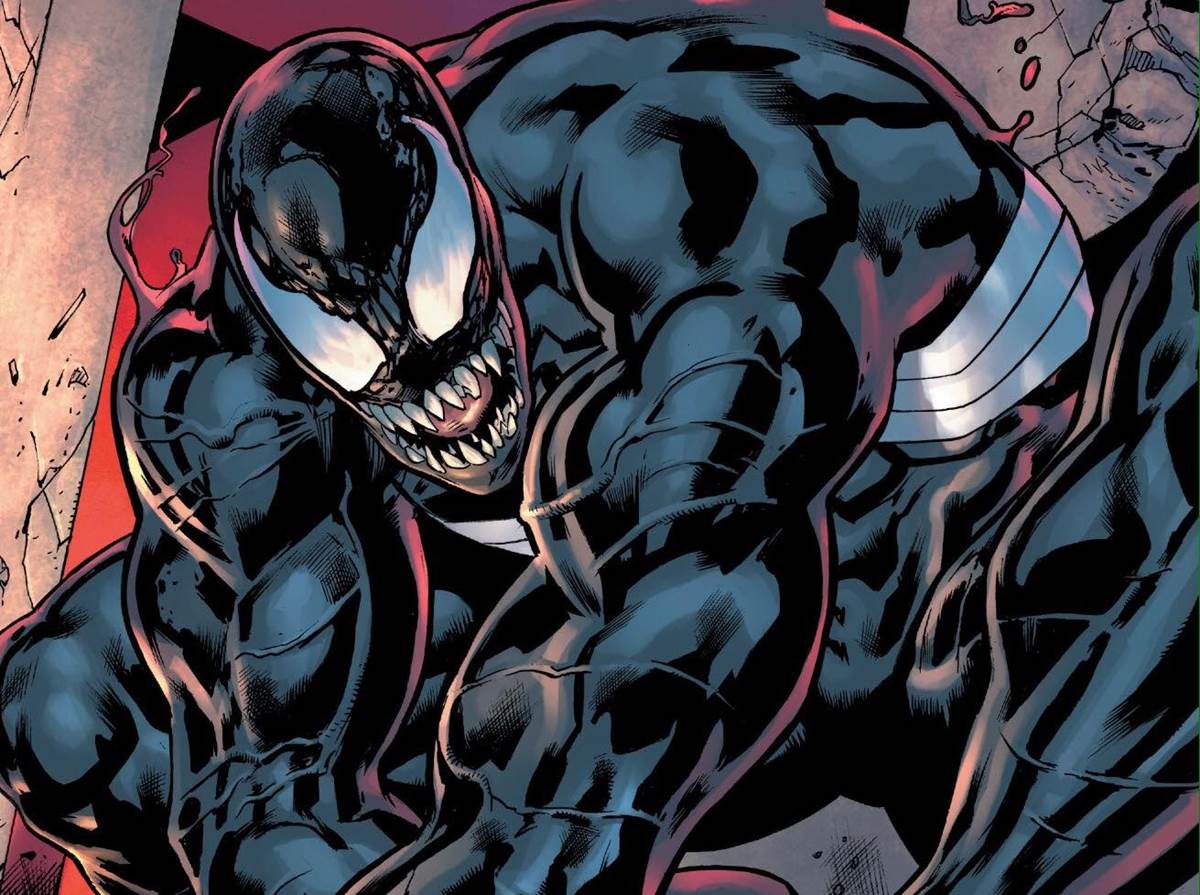 This is the start to a very exciting new chapter for Venom. He’s come a long way from being a petty criminal looking to get revenge on Spider-Man. And sure, he’s had a lot of big adventures over the years, but now it appears he’s looking at his biggest one yet.

But on top of this being and intergalactic symbiote adventure story, it’s also got its Earthly roots. After all they’ve been through in recent years, Eddie and Dylan’s relationship is under more strain than ever before. At the heart of this story, there is one about a son trying to earn the love of his non-attentive father. 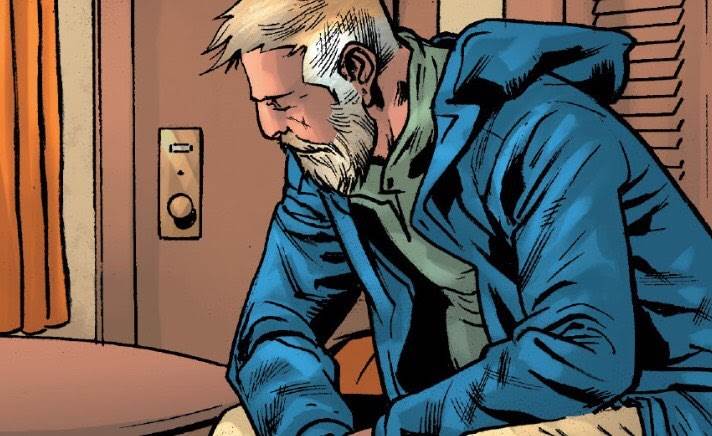 Of course, things are going to get a little bit weird for Venom. That kind of comes with the territory when you become an omnipotent space god. Now, it appears elements of time travel and the afterlife are also going to be introduced to this story. If you’re not up for things to get at least a little bit complicated in the future, this may not be the story for you.

However, this is still a story about Eddie Brock. No matter how complicated it gets, we will still have that familiar face and sense of responsibility at the center. There’s an exciting future in store for Venom and it’s going to make for quite an interesting ride.