“This is a story about control, my control.” That spoken lyric introduces the title song off Janet Jackson’s 1986 album Control and was speaking directly to her father, who had controlled her career up until that point. But it also fits perfectly into the story pieced together by The New York Times Presents in their latest FX documentary, Malfunction: The Dressing Down of Janet Jackson, premiering Friday, November 19th.

Odds are you’re already familiar with what happened. During the Super Bowl Halftime Show on February 1st, 2004 for 9/16th of a second, the world saw Janet Jackson’s right breast on TV. The media relentlessly mocked and analyzed the situation, known as “Nipplegate,” and everything Janet Jackson had worked her whole life for came crashing down. In this documentary, viewers get a brief overview of Janet Jackson’s rise to the top of the pop music scene in the 1980s, take a deep dive into what happened behind the scenes at the Super Bowl, and take a look at the way she was crucified, the reasons why, and how Justin Timberlake, whose hand was responsible for the exposure, got off the hook.

Neither Janet Jackson, Justin Timberlake, nor their representatives chose to appear in this documentary, but many people close to the situation did. On Janet Jackson’s side, this includes her brother Tito and nephews T.J. and Tai Jackson, as well as music industry executives who worked with her, including Jesus Garber from A&M and Matt Serletic from Virgin. Salli Frattini from MTV plus NFL representatives Jim Steeg and Paul Tagliabue all share their perspectives on the event from the side of the companies most affected, with lots of commentators sharing insight into what happened at CBS. 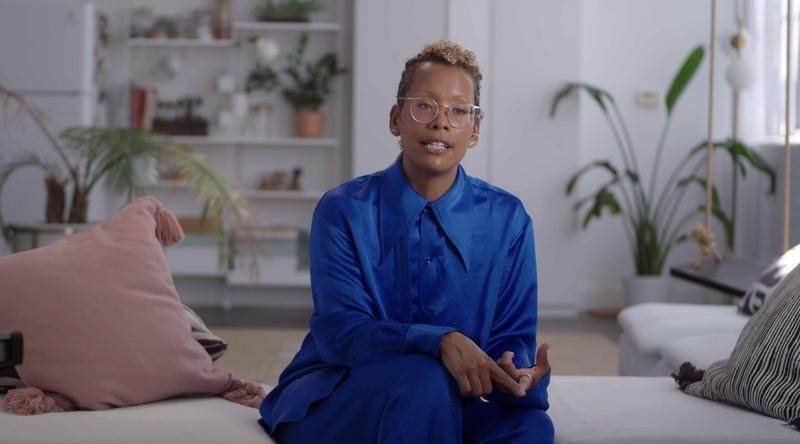 The most influential voice in the narrative ends up coming from a reporter for The New York Times, Jenna Wortham. “We should never forget what they did to Janet,” she says towards the end of the special. She outlines the racism and misogyny at play leading up to and after the show. And while nothing can undo the setbacks Ms. Jackson faced afterward, Jenna Wortham is able to find the light in the darkness through her commentary.

If you were a fan of the two Britney Spears documentaries from The New York Times Presents, then you won’t want to miss Malfunction: The Dressing Down of Janet Jackson. It takes an unforgettable moment in pop culture history and peels back all the layers to uncover what really happened, why it happened, and where we as a society went wrong in the aftermath.

The New York Times Presents Malfunction: The Dressing Down of Janet Jackson premieres Friday, November 19th, at 10:00 pm ET on FX and Hulu.