Drawn To Life was first talked about in 2017 when it was announced that the long running La Nouba would be ending its run and that a collaboration between Disney and Cirque du Soleil would be taking over the space in Disney Springs. Now we fast forward almost four years and a global pandemic as Drawn To Life has had its first public performance. We were lucky enough to be invited and, to sum up the show in one word, “WOW!” While the outside of the theater hasn’t changed, the inside has gone through a full upgrade, including a new stage set that grabs you as something special as soon as you walk in. 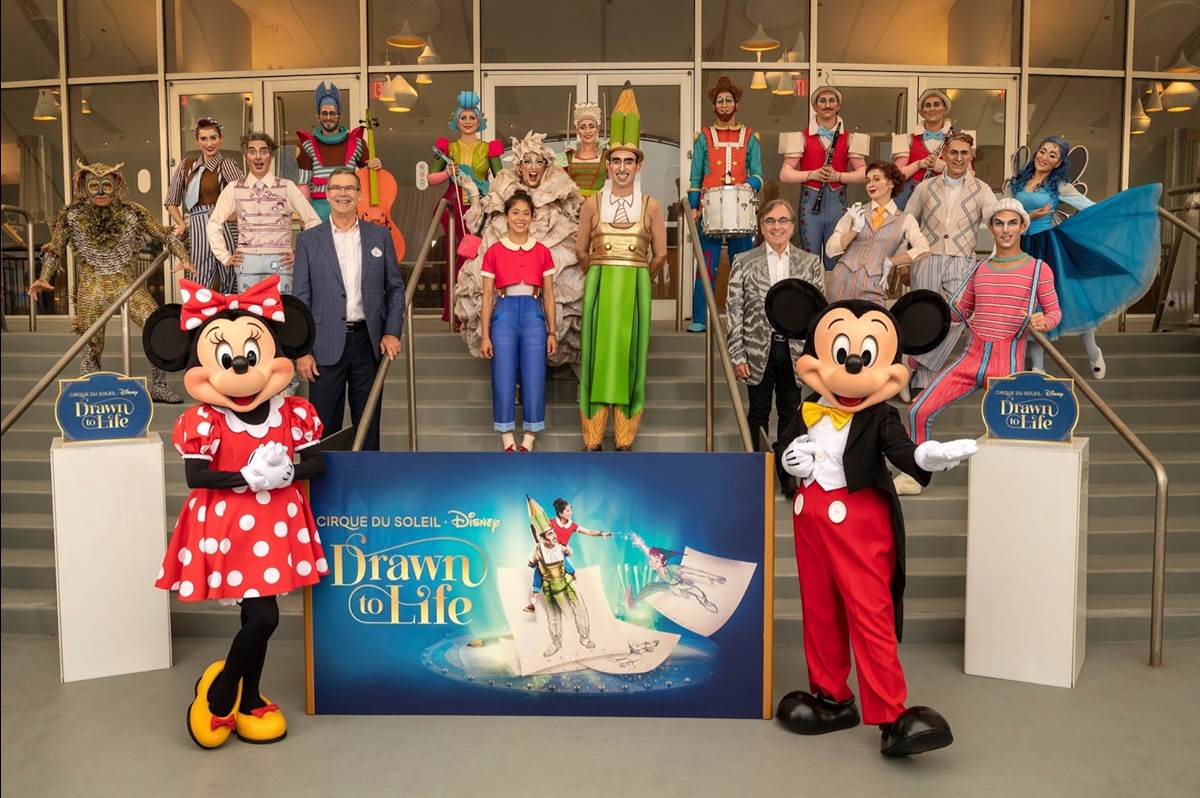 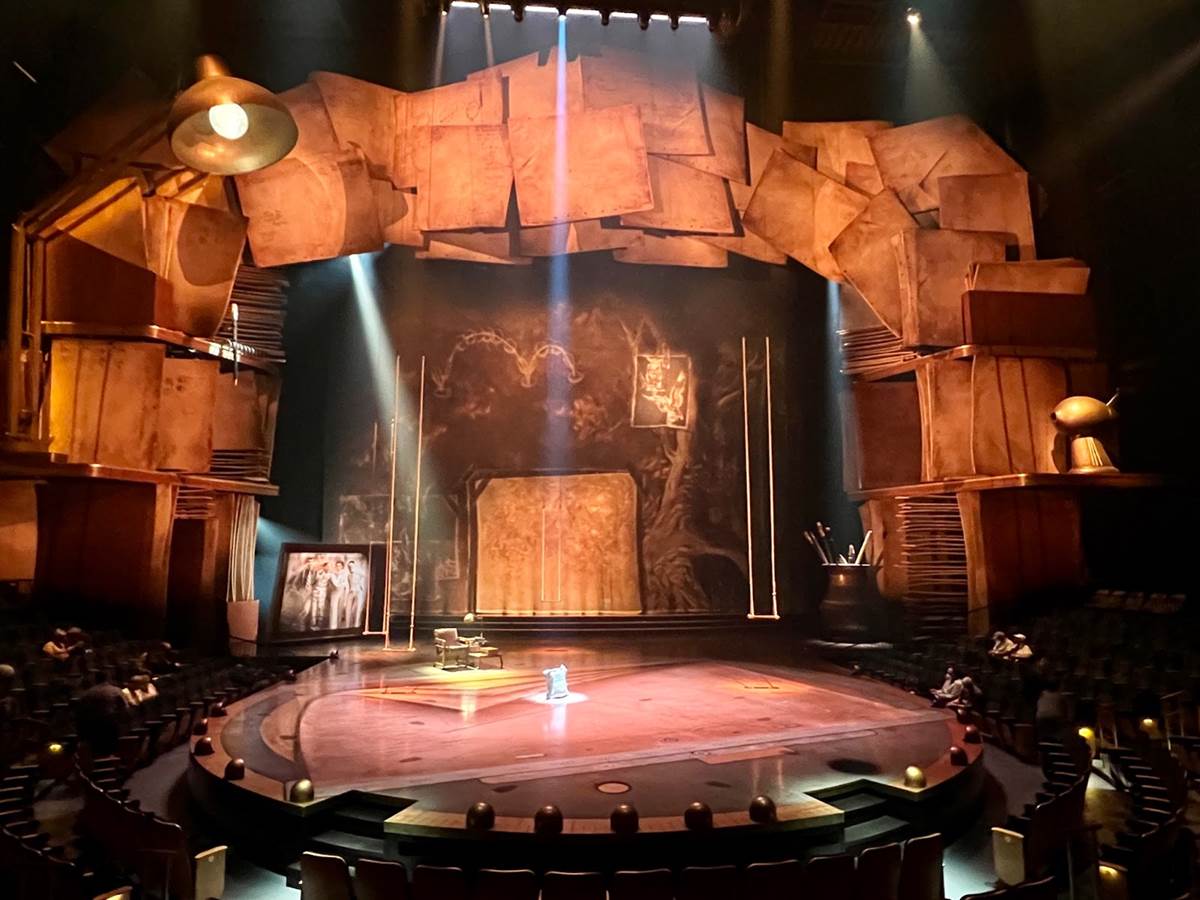 With it being opening night and a theater full of invited media, special guests, and Disney and Cirque dignitaries, it seemed only fitting that the welcome address be given by one of the biggest Disney Nerds there is out there, John Stamos.

Drawn To Life is the story of a determined girl who discovers one last gift left by her animator father: a sequence of unfinished drawings. Guided by a magical pencil and a quirky troupe of imaginative muses, she embarks on an inspiring quest filled with her childhood Disney memories. We’ll follow her as she leaps into a whimsical world of animation and discovers new possibilities that animate the story of her future. 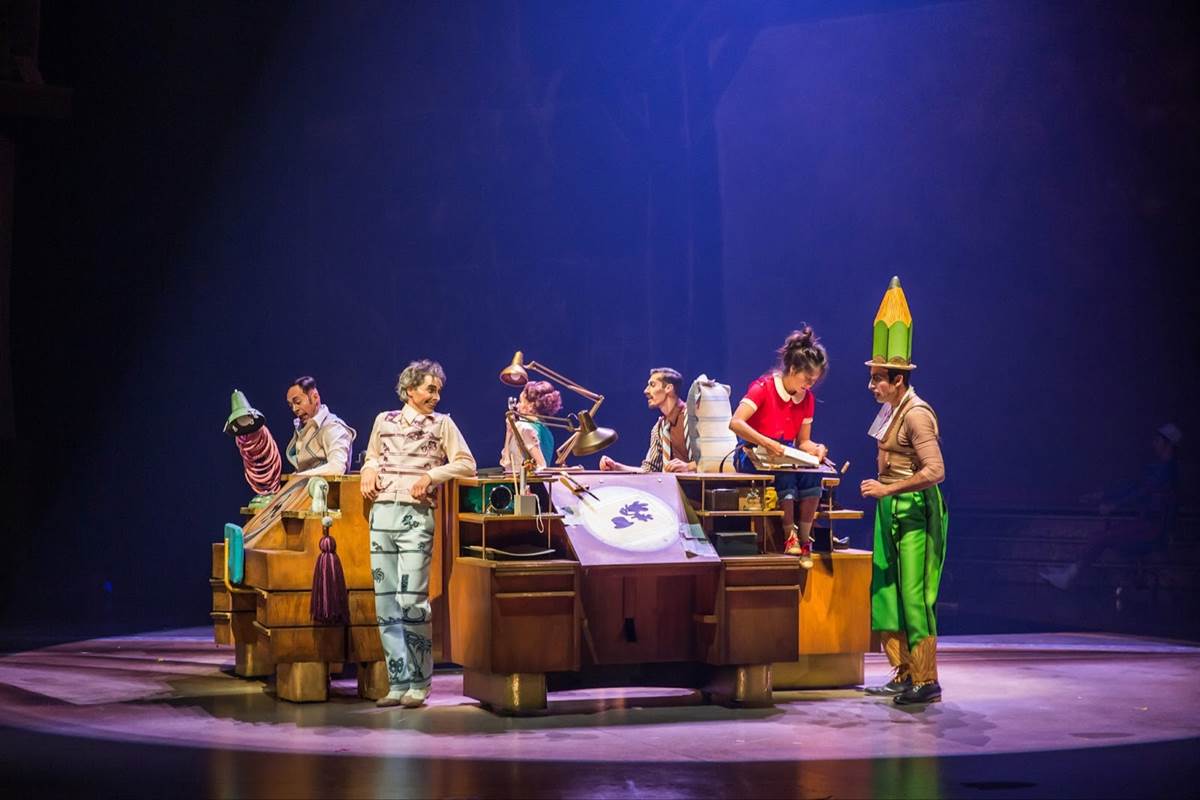 Now, I have seen my share of Cirque shows and, to me, while visually stunning with the beautiful music, sets, and jaw dropping acrobatics none really ever drew me in…but boy did that change with this show! When I first heard it was being touted as a “love letter to the art of Disney Animation,'' I had serious doubts based off of previous shows I had seen but it truly does pull on all the Disney heartstrings. Starting with Julie’s “favorite pillow” sitting alone on the stage and slowly coming to life along with the band of Cirque-ified animators entertaining (and interacting with the guests) then leading right into the story of Julie and the gift from her father in the first few minutes you go from laughing to touching tears. Drawing from a simple “how to” Goofy short all the way to some of the more recent Disney Animated Classics, there is something for every level of Disney fan. But, add in some of the most amazing acts done by the most talented performers, with a score that will have you checking iTunes as soon as you walk out of the theater and this will be one of the most talked about parts of your Walt Disney World vacation. So if you are planning your next trip be sure to set aside a night and add this to your Genie plans. 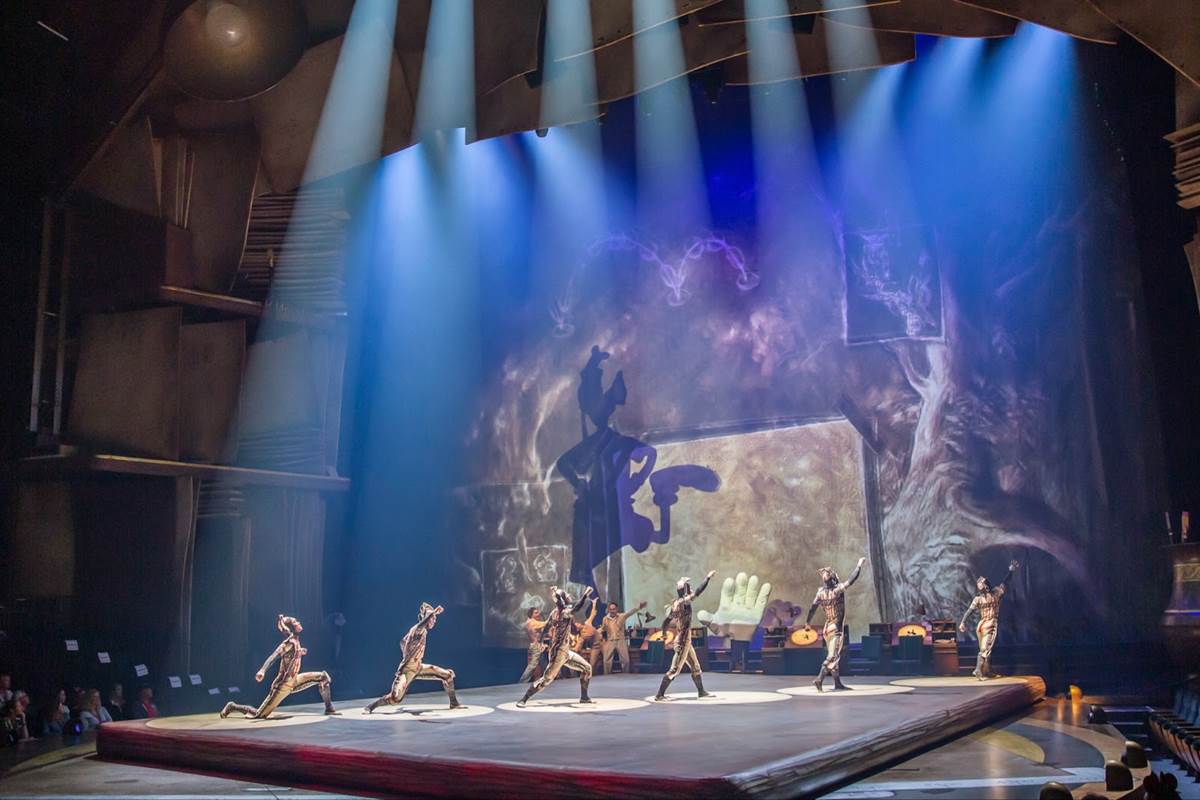 As I said my previous experience with Cirque shows hadn’t left me racing to go back but Drawn To Life has changed that.