Audiences are experiencing Disney’s Encanto in theaters and falling in love with the family Madrigal. But there’s a bonus character in the film that quickly became one of my favorites known as Casita. Among the details revealed during a press day with the filmmakers, some of the most interesting were all about the house where Mirabel and her family live. 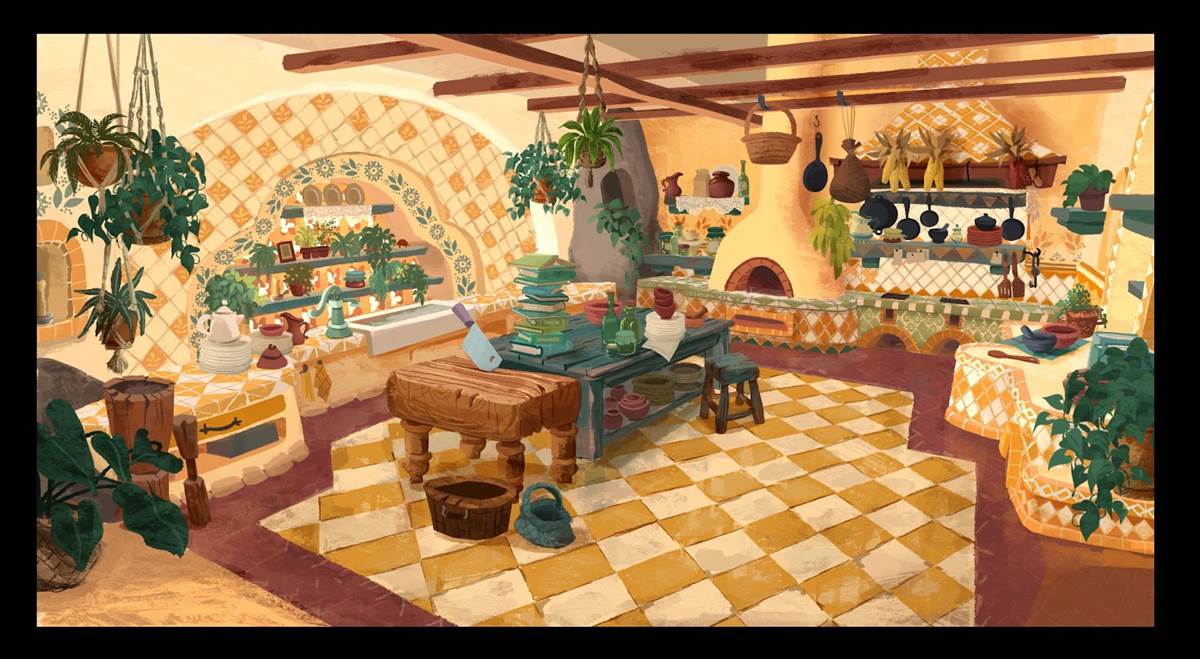 “Like the ocean in Moana, the house of Encanto is a character,” co-director Jared Bush explained. “But opposed to Moana, our house is a little bit more opinionated and flawed like a family. It's a house that plays favorites, a house that messes with people. This is casa Madrigal, the magical home to the Madrigal family, and it's located within the Encanto, along with a small neighboring town. It's alive with magic and its own unique personality.”

Casita’s personality aligns with the feelings of the family Madrigal. If they’re happy, the house is happy, but if they’re experiencing discord, the house’s walls begin to crack. Unlike Disney’s 1952 animated short The Little House, Casita doesn’t have a recognizable face in its architecture but comes alive in different ways. Tiles move around, steps move and slide, shudders allow emotions to be revealed. All of this created new challenges for the studio. “During the whole production, we were constantly getting new ideas about how the house could express itself,” co-director Byron Howard added. “So our design and technology team were very patient with us for several years as we kind of figured out, can we move this, can we move that? So we thank them.”

“Our house of the family Madrigal is inspired by traditional homes in Colombia, places like Barichara, and places like Cartegena and Salento,” revealed associate production designer Lorelay Bové. “Early on, we talked to Colombian architects and they gave us such great information about the construction of these houses. In the design of the Casita, one thing that we learned through the consultants was in the coffee region there's a lot of haciendas that have an indoor/outdoor feel. So we really wanted to get that in our Casita, as well as the courtyard, which has a beautiful view to all the magical doors in our house.” 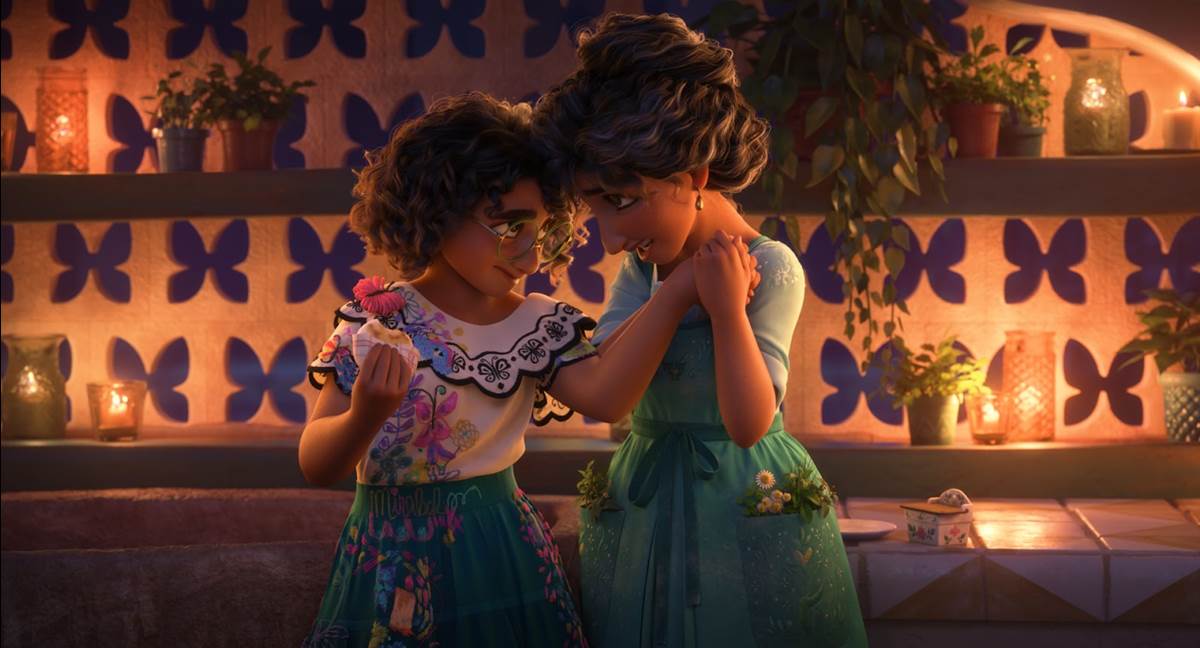 “We have this opportunity in animated films to do things you can't always do in live-action,” producer Clark Spencer shared. “To bring it in as a character and let it provide both the comedy that it provides, but also be this character you're gonna fall in love with and have an emotional component to it was really just so, so exciting. And I kind of harken it back to when Byron and Jared first pitched Zootopia, and they talked about all these different worlds… You could see this house just being something in this film that would be very unique and that the audience would fall in love with.”

Encanto is now playing only in theaters.