TV Review – Hulu’s “The Housewife & the Shah Shocker” is Dramatic and Crazy, but a Bit Premature

Reality television certainly isn’t for everyone. The manufactured drama, wild and fun as it may be, sometimes feels more scripted than most other genres of entertainment. But there’s something very compelling about a story that jumps out of reality television and into actual reality.

That is the case with the story of Jen Shah, one of the stars of Bravo’s The Real Housewives of Salt Lake City. After being arrested for her alleged involvement in a telemarketing scheme, Shah’s story went from reality TV to so much more. It’s all detailed in Hulu’s original new documentary, The Housewife & the Shah Shocker. 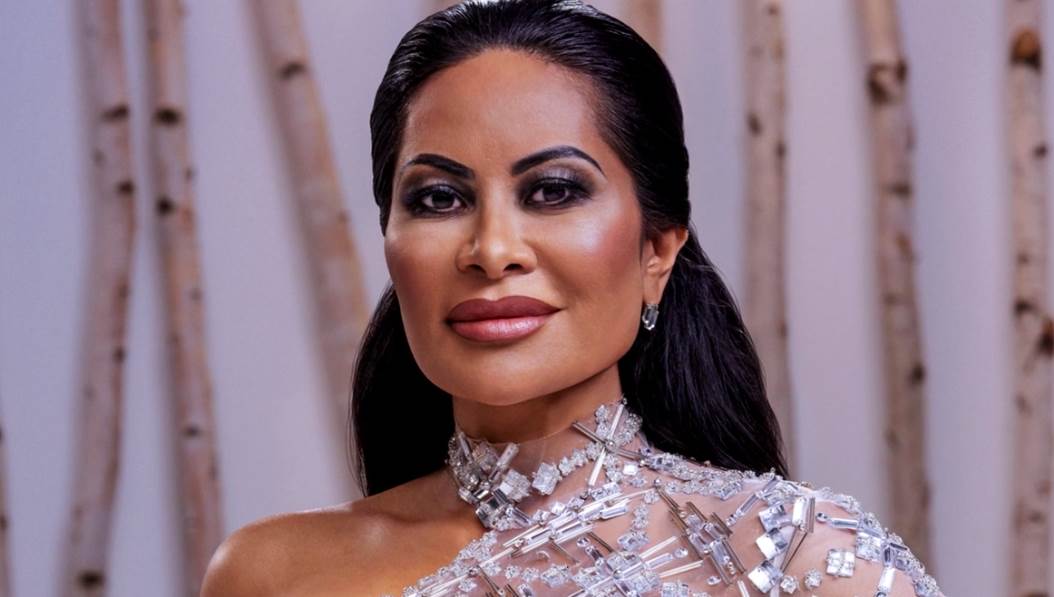 One of the most important things about this new documentary is how it plays to a general audience. Obviously, the subject matter of this story might make it seem as though only fans of the Real Housewives franchise would be interested. That is not the case for The Housewife & the Shah Shocker however as the new doc is perfect for both fans of the show and for people who know nothing about the story.

The doc really starts from the beginning, with details about Shah’s audition to even be on the reality show in the first place. We also get details about her life prior to the show sprinkled throughout. It would be very easy to assume you won’t understand this documentary because you don’t know who Jen Shah is or what her story is, but every important piece of information is laid out for you here.

And all of that information comes all kinds of different angles. This documentary features interviews with everyone from a Real Housewives superfan to a former Real Housewives cast member and an ABC News correspondent to a fashion designer. You really get a wide variety of perspectives on the story.

And what comes with that is some very balanced storytelling. Obviously, this is a heartbreaking story as the telemarketing scheme targeted older adults and we do hear from some of the victims of this scheme. However, the doc takes the time to also let us hear from people like Beth Hahne, Shah’s childhood classmate, and Lehua Vincent, Shah’s aunt. Regardless of your position on the story, you do get to hear both sides and then some. 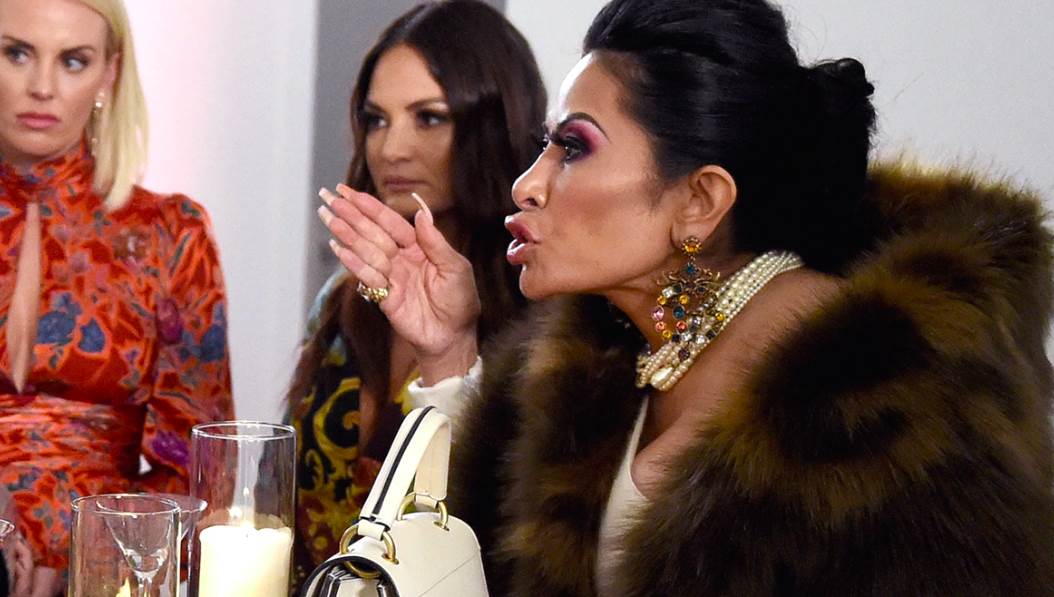 The biggest issue with The Housewife & the Shah Shocker is simply timing. Shah’s trial isn’t set to take place until March 2022, so this documentary is largely unfinished. Sure, this adds a level of suspense and leaves viewers wanting more, but it comes across more like you just watched something that is still in production. The third act of this story is missing and, for better or worse, it leaves you wanting more.

That does however prove that this is a story worth telling. Whether you’ve been following Shah’s story from her first moments on Real Housewives or you’ve never heard of her before, you can very easily be drawn in by this new documentary. A reality star facing such serious allegations while still living her life very much in the public eye makes for a very compelling story.

Overall, The Housewife & the Shah Shocker is certainly worth a watch. It’s a unique story and one that is told very well some various angles in this documentary. Don’t be turned off by the fact that you know nothing about this reality star or her story. Everything you need to know is handed to you in the very early going. Then again, maybe just wait until March to see if Hulu and ABC News give us a follow up if you don’t want to be left with a cliffhanger.

You can watch The Housewife & the Shah Shocker on Hulu now.