Force-sensitive Star Wars fans can feel when there’s a new Funko Pop! release and this morning, the universe gifted us with an Entertainment Earth exclusive The Mandalorian collectible featuring Luke Skywalker! What’s this? A new limited edition Entertainment Earth Exclusive? Yes, and we’re extra thrilled about this one, because it’s LUKE SKYWALKER, from his appearance in The Mandalorian! Dark Troopers stand no chance against this Jedi Master and neither do you when it comes to obtaining more Funkos. Inspired by Season 2, Episode 8 of the Disney+ series, the one-and-only Luke Skywalker will make a show-stopping entrance into your Pop! Vinyl collection. 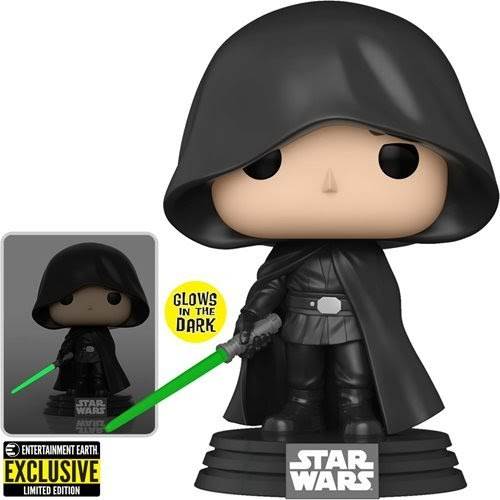 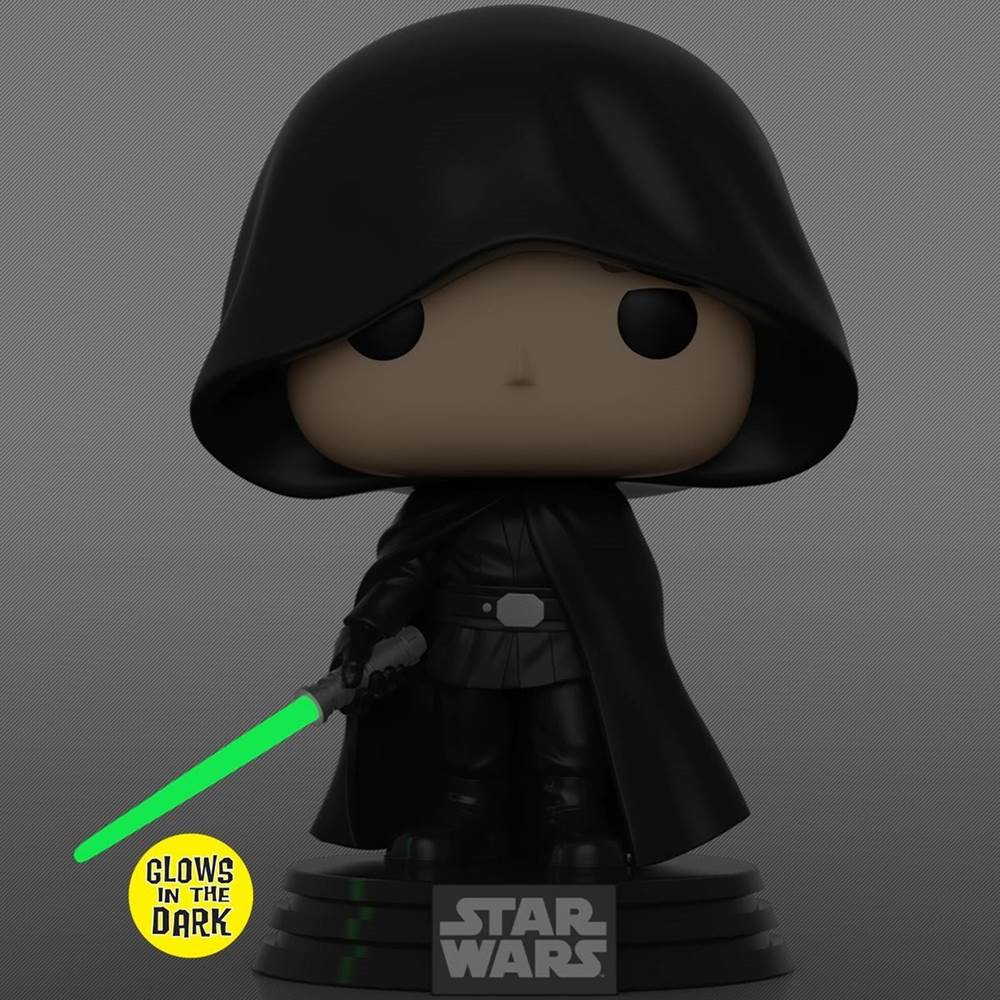 Ever since its debut on Disney+, Star Wars: The Mandalorian has been surprising fans with its incredible storytelling, compelling new characters and the live-action realization of others introduced in the animated series. But there was one appearance in particular that had long-time fans feeling especially emotional: Luke Skywalker. The beloved Jedi Master responded to a beacon sent from Grogu (The Child) while on the Seeing Stone on the planet Tython. 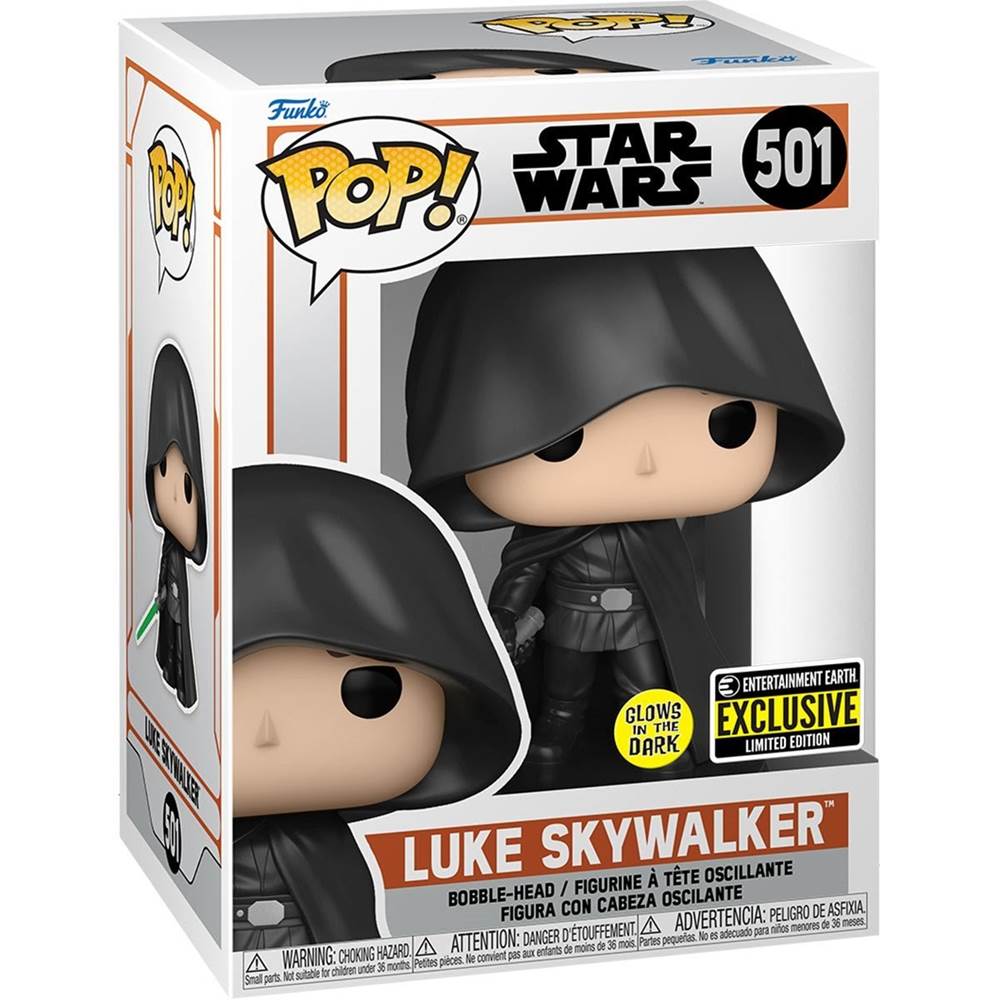 Now the stunning moment of his reveal has been immortalized with this new Funko Pop! that features a master in a hooded black robe, carrying a green lightsaber that glows in the dark!