10 Marvel Things I’d Like to See in “Spider-Man: No Way Home”

We are just a couple of weeks away from one of the most highly anticipated movies of all time. Fans have been nonstop talking about Spider-Man: No Way Home for months now and we’re almost ready to finally swing into theaters to theaters to see it. There has been a lot of speculation surrounding this movie and we still have a lot of questions.

With that being said, there are a lot of exciting things that can happen in this upcoming film. On that note, let’s take a look at 10 Marvel things I’d like to see in Spider-Man: No Way Home. 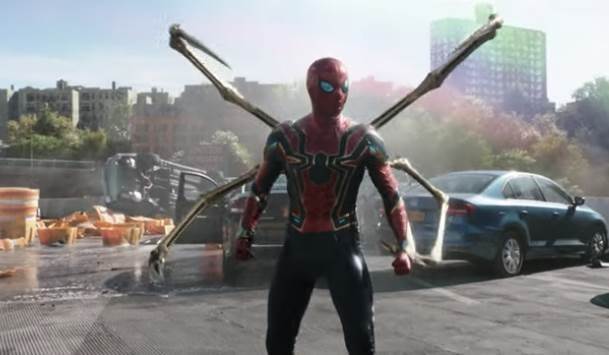 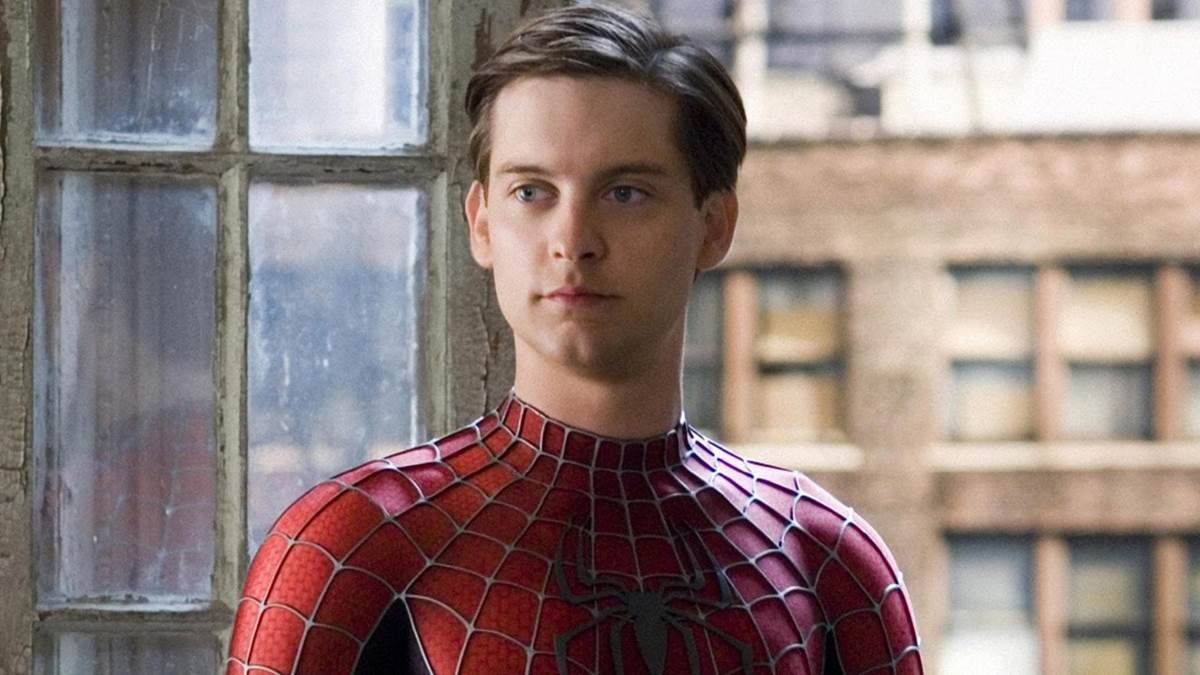 Let’s start with the obvious. People have been hounding both Tobey Maguire and Andrew Garfield for months now regarding their potential roles in this movie. The idea of exploring the multiverse is wildly exciting and it starts and ends with these two reprising their roles in the MCU. Not only would it be great to see them in the red and blue costumes again, but it opens up some crazy doors, which we’ll talk more about in a bit. It also doesn’t have to be limited to these two. We’ve seen a lot of different Spider-Men over the years, in a lot of different formats. Just saying. 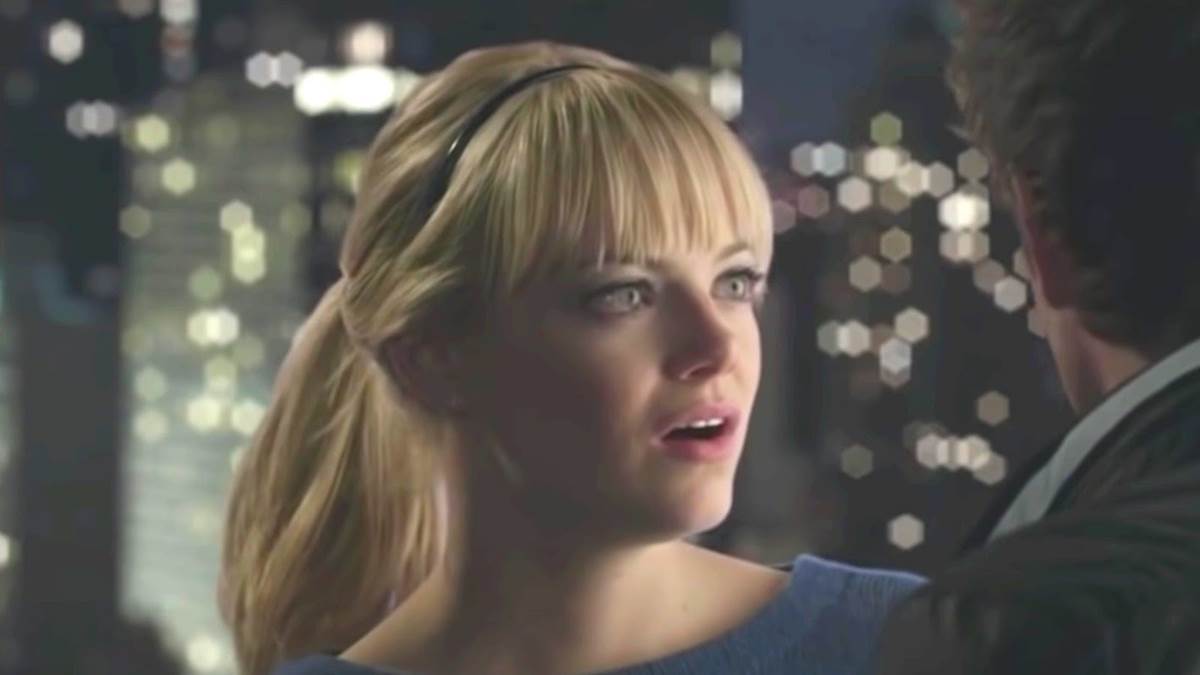 And with so many others returning, of course we would love to see Dunst and Stone return as well. Mary Jane Watson and Gwen Stacy obviously play huge roles in the life of Spider-Man and it would be a shame to have these versions of the characters appear in what is sure to be the biggest Spider-Man movie we’ve ever seen. This one does seem a bit less likely though, as reports have been indicating that we will not see them return. Hopefully, that’s not the case. 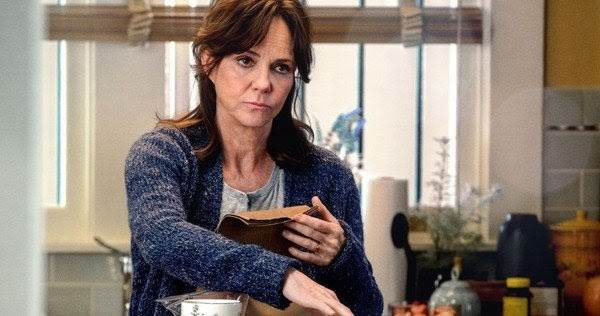 See above, everything applies here as well. You could even argue that Aunt May has an ever bigger role to play than the aforementioned characters. Harris, to me, was the perfect Aunt May. The character has progressively gotten younger with each new iteration, but each actress has brought new strengths to the table. It would be a lot of fun to see all three of them interact. Yes, we are going to see the return of the Green Goblin in this film, but there’s also been another goblin lurking in the shadows for some time now. That’s right, Peter’s best friend Ned does eventually go on to become the villainous Hobgoblin in the comics. Most fans probably don’t want to see that fate play out for the MCU’s Ned as he is just such a lovable character, but there is definitely a compelling story there. Think about it, with so much going on in Peter’s life, it would be very easy for Ned to feel slighted by the lack of attention from his friend, especially if something catastrophic were to happen in this film. It seems highly unlikely we see Ned on a glider, slinging pumpkin bombs anytime soon, but some seeds could be planted in No Way Home. There’s something about Eddie Brock showing up in a third Spider-Man film that just makes me cringe. Still, it seems as though this is the direction in which they’ll be moving after that post-credit scene in Venom: Let There be Carnage. It will definitely be exciting to see Venom show up and I do like that they have made it clear that he would be coming from a different universe. I am still hoping we get a different version of the character in the MCU in the future though. Another heavily rumored character has been Matt Murdock. Look, Peter is in a lot of legal trouble right now and he can definitely use a good lawyer. It would make a lot of sense to bring in Charlie Cox to reprise his role as Matt Murdock, also known as Daredevil. I do have questions about how they would handle this though. It seems like the best time to bring him in would be as Peter’s lawyer early in the movie. But would that imply that he exists within this universe? Or will he be pulled in from the multiverse later on? If he shows up at all of course. Either way, the multiverse continues to open doors. Another example…

7 – Other Characters from Past Marvel Films 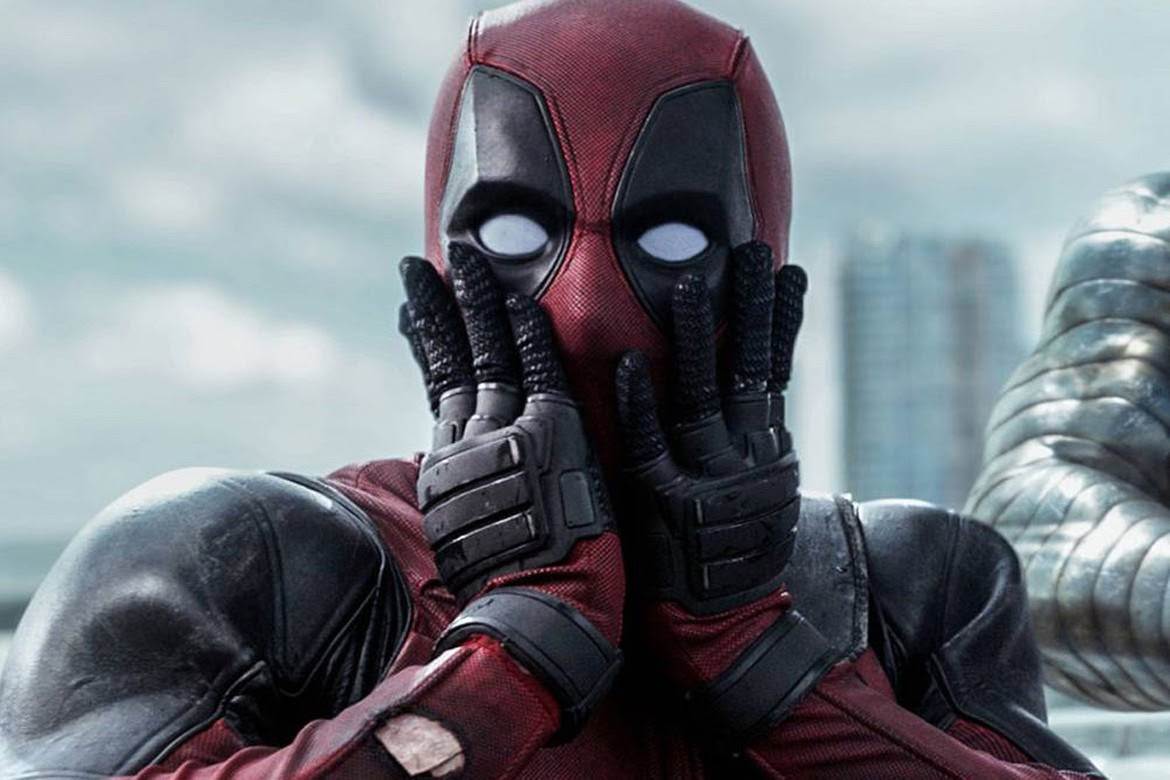 Yes, this is certainly more of a longshot, but this is what I want to help people to understand. With the introduction of the multiverse, nothing is off limits… from a storytelling perspective at least. Intellectual property rights and how much Marvel is willing to let Sony play with is a completely different story. But let’s live in that storytelling perspective for a moment shall we? With the multiverse being opened up, any Marvel character you’ve ever seen is on the table. Deadpool? Sure. Wolverine? Why not. The Fantastic Four? Well hopefully not the Josh Trank version, but yeah, them too. Theoretically, the multiverse spans beyond Marvel and you could have Batman battling Homer Simpson by the end of this thing, but let’s not get too crazy. I’ll settle for a Deadpool cameo. It doesn’t just have to be characters we’ve seen in the movies though. The Tony Stark from our universe is gone, but who’s to say there aren’t others out there. Whether it’s Robert Downey Jr. or another actor taking over the role, a reunion between Peter and Tony could make for an incredibly emotional scene. Especially given the apparent ill fate of those who are coming from elsewhere in the multiverse. Of course, things could get even more emotional for Peter in this movie… 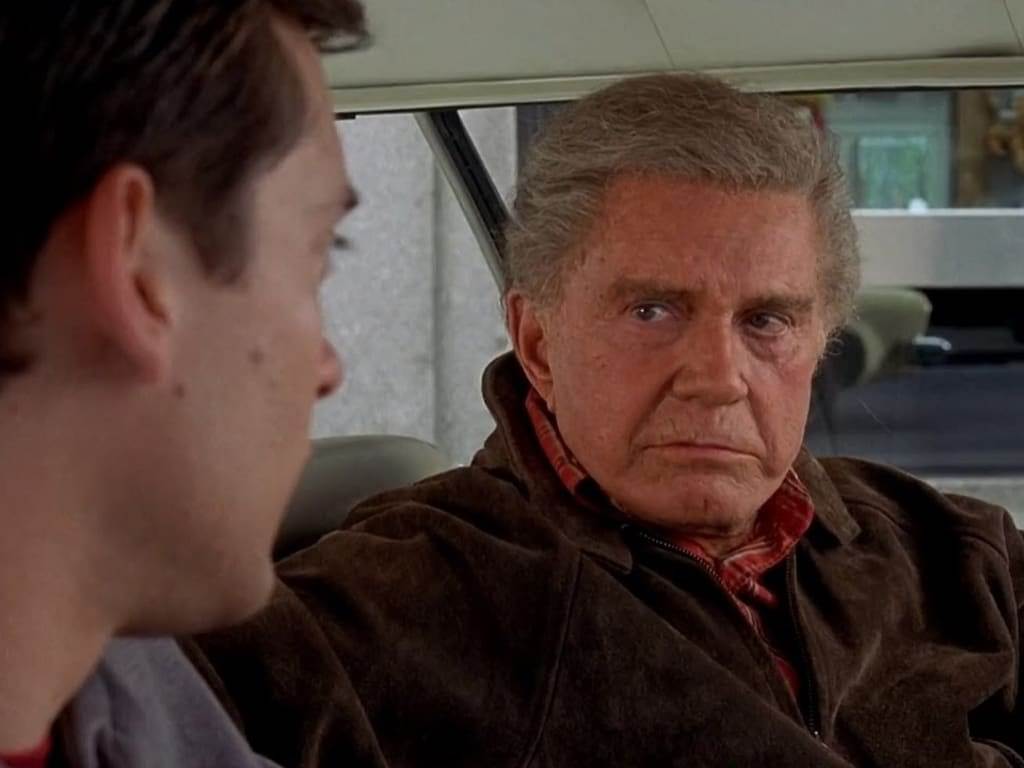 When we got Spider-Man: Homecoming, Marvel and Sony decided to forgo the origin story because we had seen it on the big screen twice already (take notes, Batman movie makers). That meant we did not see the iconic death of Uncle Ben. Instead, we were introduced to a Peter and May Parker who were already living with the loss of their beloved uncle and husband. But what if this multiversal event reunites them? We know there is an element of time travel at play here, given that so many of these returning characters died in their respective movies. You want an emotional scene? A family reunion is as emotional as you could get. And as for who could play the younger Uncle Ben (matching Marisa Tomei), during a recent episode of Marvel Time (which you can see on our YouTube channel every Wednesday) I gave an option off the top of my head: Jon Hamm. 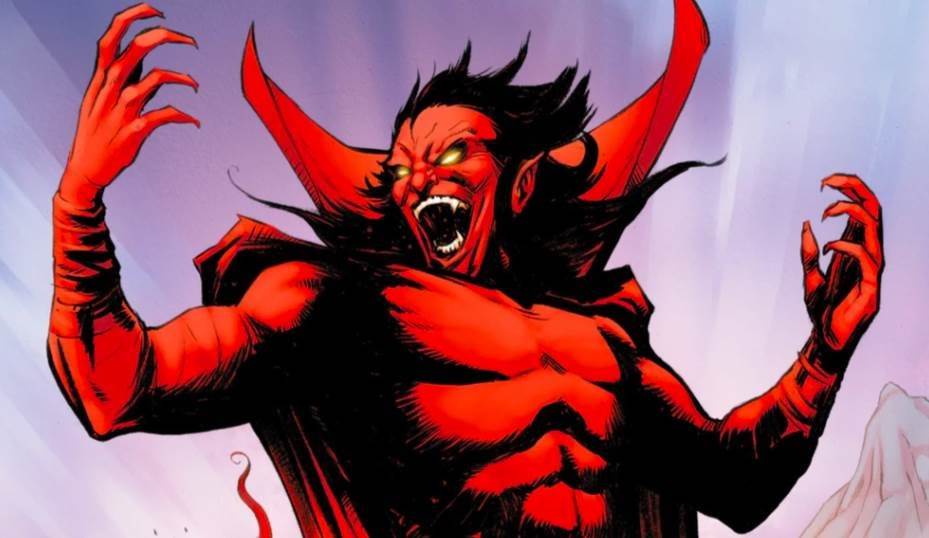 I know, I know. Yes, I get it. Ok, is that really necessary? Look, I know you’ve heard this before. Mephisto has been the villain we’ve expected to see emerge from the shadows on several occasions before. It all started when we were certain he was pulling the strings in WandaVision, and a lot of us have not quite been able to quit that theory ever since. But hear me out. Peter’s goal in this movie is to get people to forget that he is Spider-Man and obviously things go wrong when Doctor Strange tries to help him with that. However, in the comics, someone else makes this happen for him. You guessed it – Mephisto helps Spidey out. Well, sort of. He does make Peter agree to erase his relationship with Mary Jane, to whom he was married at the time. It’s a heartbreaking story and one of the reasons Mephisto is one of the most hated/beloved Marvel villains. I’m just saying, there’s precedent for this to be his entrance into the MCU.