It feels like we’ve have had a lot of Disney-themed food shows lately. There was Be Our Chef, followed by Disney’s Magic Bake-Off on Disney Channel, and now Foodtastic joins the lineup. Each episode features a Disney-owned franchise from the company’s top brands: Disney, Pixar, Star Wars, or Marvel. Three teams of three individuals compete to build works of art following a set of requirements. 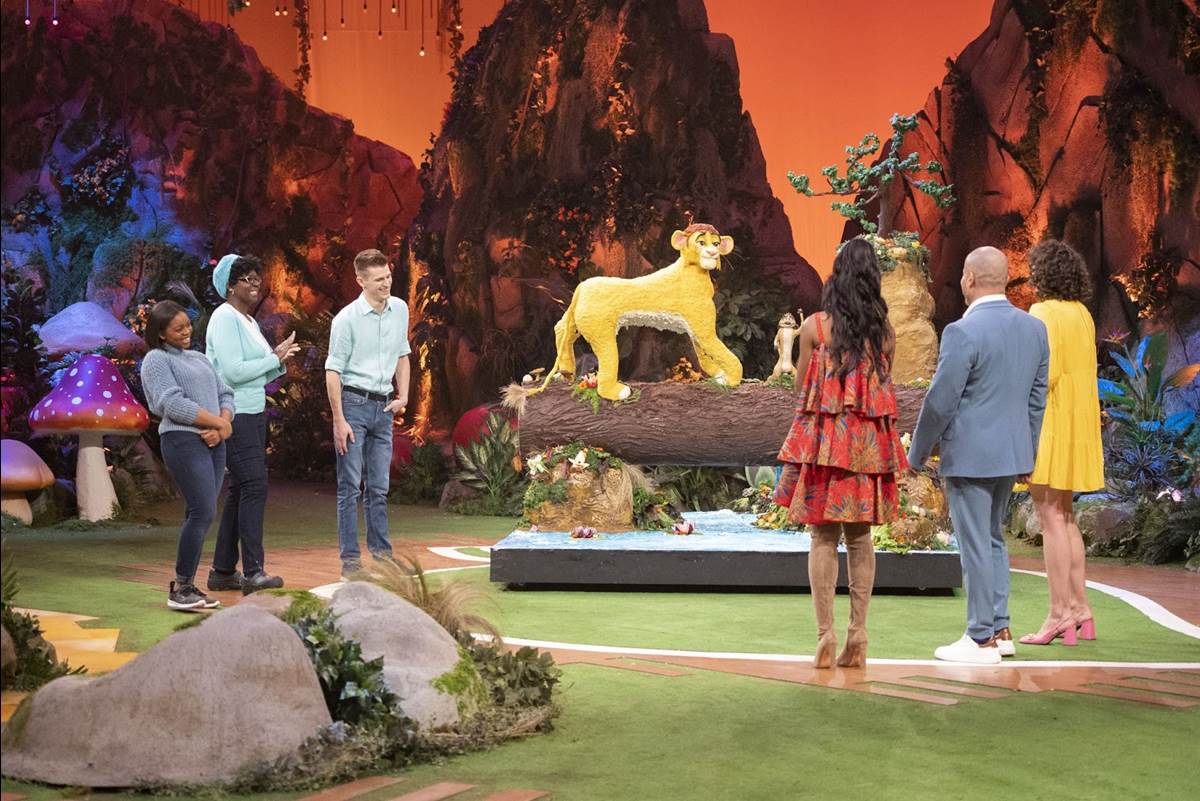 To be clear, unlike the other two shows, taste has no role here. In fact, after seeing what happens to craft these magnificent creations, I would not recommend even thinking about grabbing a bite. It’s about using food techniques to create art. Think of it like a Rose Parade float in which flowers are used, but have no bearing on the designer’s gardening skills.

The teams are under a nebulous time crunch to craft their pieces, which is usually themed to the franchise they are working with. Using an LED set ala The Mandalorian, the time of day in the fabricated atmosphere determines how much time is left. And there is also usually a curveball thrown in, an add-on challenge called “The plot thickens” that adds to the intensity of the time constraint.

To be clear, the stakes are very low. The prize for the winning team is a special pin with the show’s logo which, unless you’re a big pin collector, is probably less useful to them than the cake stand given to winners of The Great British Baking Show. But because the stakes are so low, the show fosters a more friendly atmosphere of rivalry between teams, who joke with each other throughout the process of crafting their (questionably) edible creations. It’s really about each team trying to do their best to create something visually stunning.

Host Keke Palmer is the true highlight. While Disney fans have watched her grow up from her Jump In days, she is able to keep her enthusiasm without being grating. She also gamely participates in themed framing sequences that would be cringe-worthy under any less skilled hands. In this way, she’s more than a host, but also a part of the Disney storytelling magic. 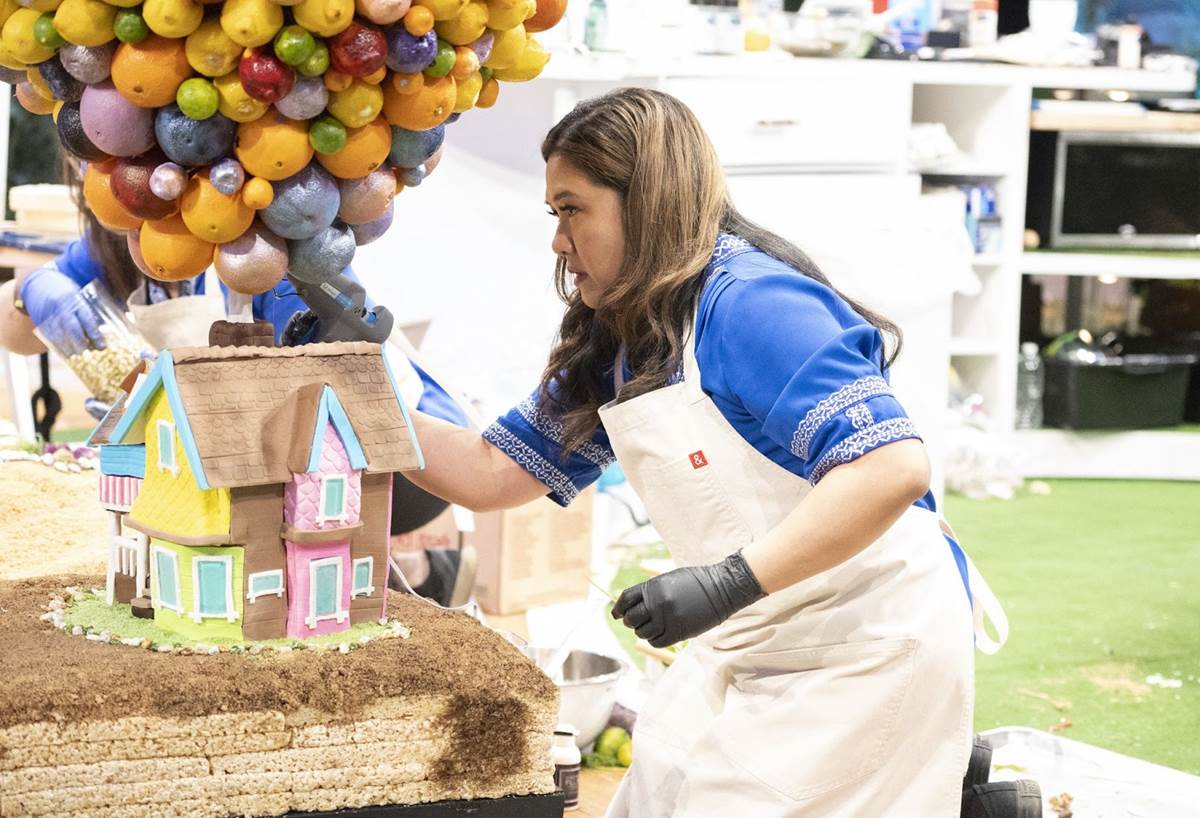 Judges Chef Benny Rivera and Amirah Kassem do a fine job of adjudicating the completed pieces by providing accurate praise and criticism. During the builds, they show empathy and care as the teams face the typical challenges in creating their works. For what it’s worth, I did agree with the judges on the teams that won in the episodes I screened.

Eleven episodes of Foodtastic dropping all at once is a bit much. I can’t imagine many people will binge the series over a weekend as the show’s format is repetitive. It’s not a progressive competition, so the teams change each episode. That being said, each episode is a treat, so don’t lose track of it if you spread it out over a longer period of time.