Christmas Eve is upon us, and I thought it would be prudent to share some of my favorite Disney Christmas shorts and movies. So in no particular order, let’s ho ho go! 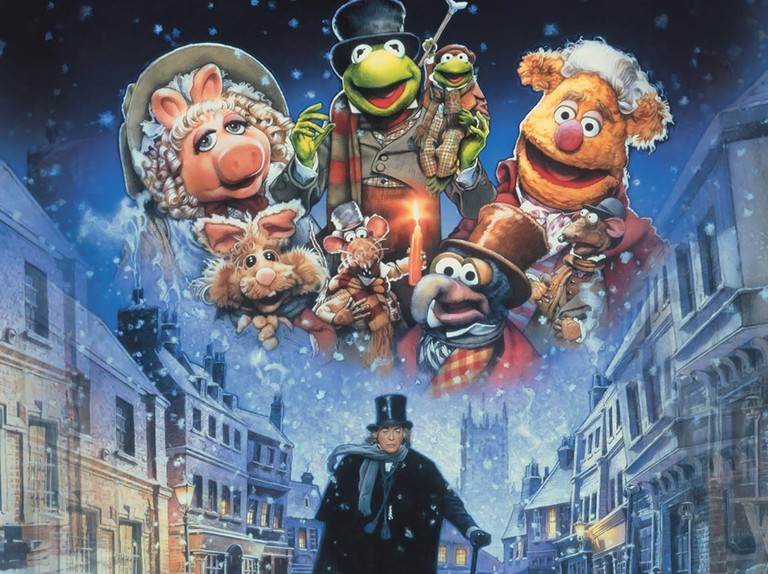 Let’s begin with my all time favorite Christmas movie, which is also one of my favorite movies of all time, The Muppet Christmas Carol. This is an incredible retelling of an incredible story. Even though it features The Muppets’ usual over-the-top antics, it actually ends up being one of the most faithful adaptations of Charles Dickens’ original story. The Muppets themselves are impeccably cast, with perhaps the most inspiring choice being Gonzo as Charles Dickens himself, narrating the story. The interjections with Gonzo and Rizzo are some of my favorite parts of the movie, while never taking away from the story unfolding.

The songs and music by Paul Williams does so much to set the Christmas spirit. I particularly enjoy “It Feels Like Christmas,” the song from the Ghost of Christmas Present. It’s an underrated gem of a Christmas song that deserves to be up amongst the all-time classics. The Muppet Christmas Carol has been an annual must-watch for me since my childhood, and I dearly look forward to seeing it each year. 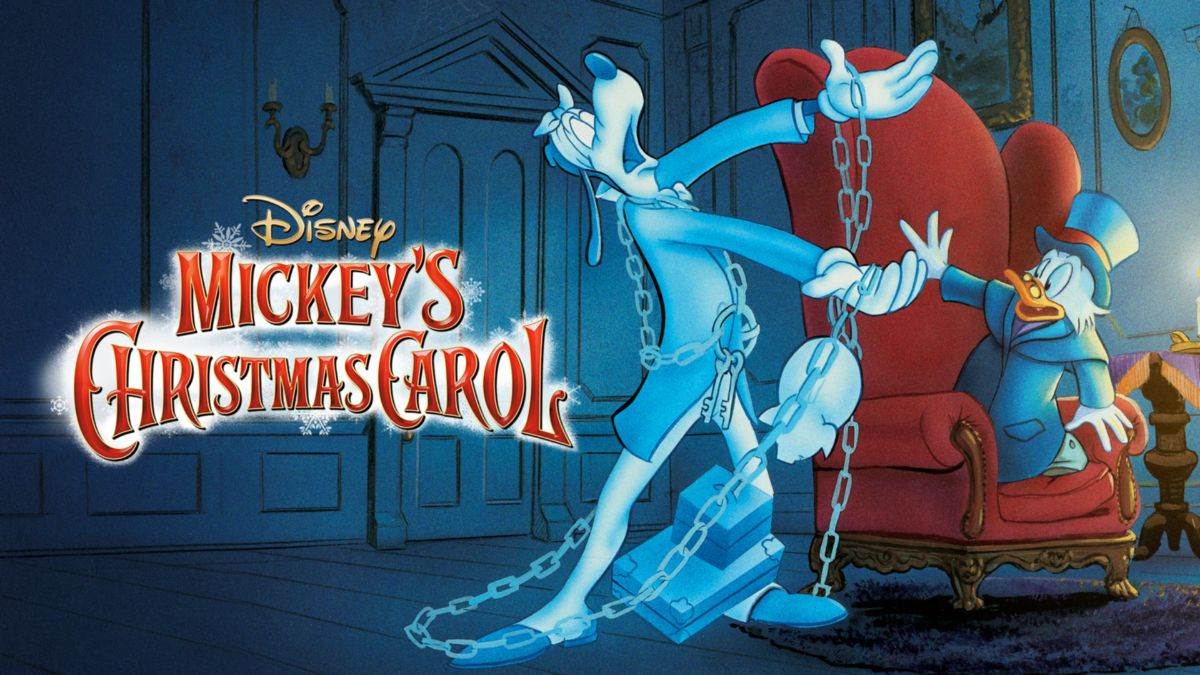 Predating The Muppet Christmas Carol by about 10 years is an earlier and shorter adaptation of the story, in Mickey’s Christmas Carol. Another classic I try to watch each year is only a 22 minute short. But in those 22 minutes, the animators manage to get across the essence and heart of the story very well. The music is excellent, along with the animation. One scene in particular gets pretty dark for a Disney film, showing Pete’s Ghost of Christmas “Future” kicking Ebenezor Scrooge into his coffin that is set ablaze. “Ebenezor Scrooge: The richest man in the cemetery!” If you ever want a quick spirit lifter, then the classic 7-minute short, Pluto’s Christmas Tree is for you. This short from 1952 never fails to put me in the Christmas spirit, as Pluto chases after Chip and Dale who got into Mickey’s brand new tree. The gag work that follows is some of the best classic Disney has to offer. The final scene where the chipmunks slap a “Do Not Open Until Xmas” sticker on Pluto’s mouth remains an iconic image to this day. 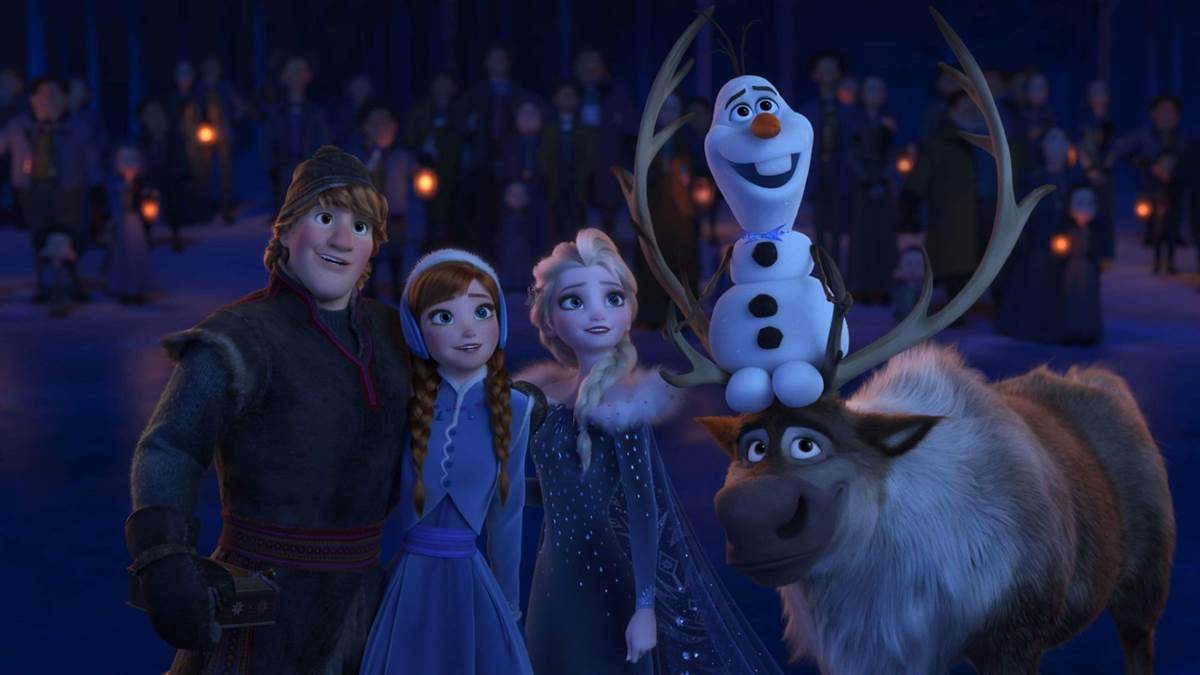 From one of Disney’s oldest Christmas shorts, to one of their newest, it’s Olaf’s Frozen Adventure. The second follow-up to the original film, this short sees Olaf trying to find new Christmas traditions for Anna and Elsa. What follows is a short that retains the emotional core of the original Frozen, while adding plenty of Christmas flavor. The songs are fun, although not quite as memorable as music from other Frozen projects written by Robert Lopez and Kristen Anderson-Lopez. I also adore Anna and Elsa’s winter outfits, and I wish they’d appear in them more often in the Disney Parks. 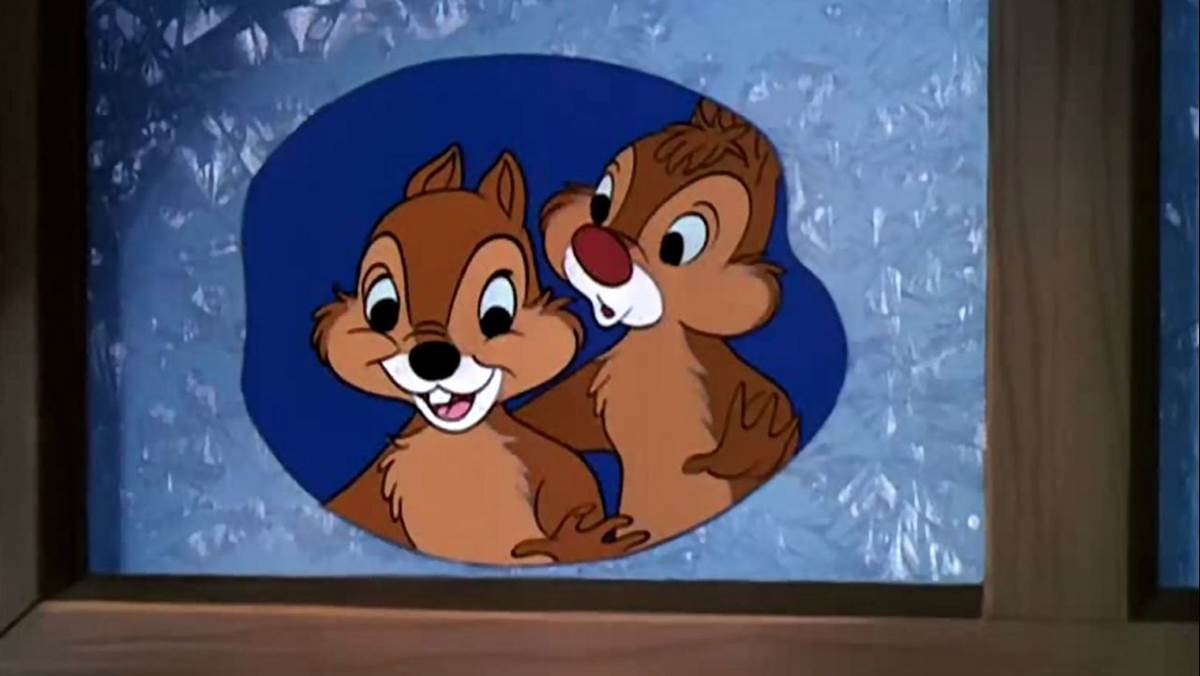 Toy Tinkers is another fun Chip & Dale short, where the two lovable chipmunks terrorize Donald Duck by stealing all the nuts from his house. There’s not too much substance to this, but there’s also not supposed to be. It’s always a joy watching classic Disney characters, especially when Christmas is involved.

The Art of Skiing 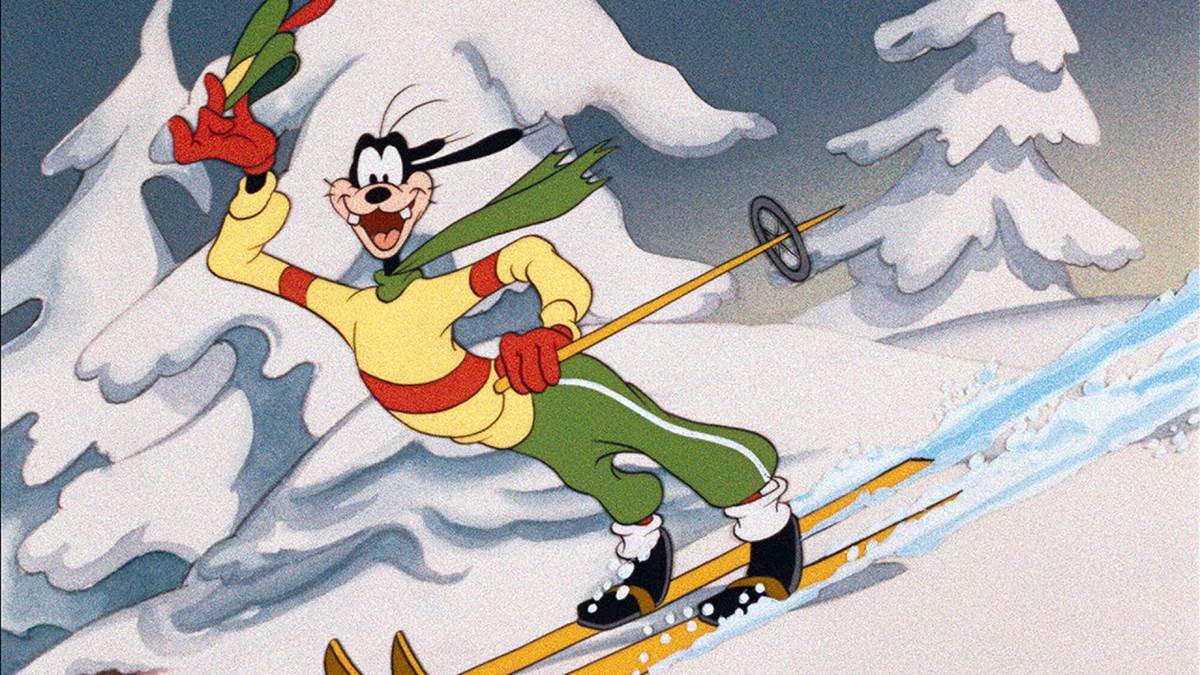 The final short I wanted to share is one that’s not necessarily a Christmas short, but more-so a winter one, and that’s The Art of Skiing. The 1940s had Goofy staring in plenty of “how to” shorts, perfectly using Goofy’s, well, goofiness, to incorrectly explain how to do just about anything. Here Goofy tries to ski, to painfully poor results, making for a hilarious 8-minute short. This was actually the short that led to the continuation of the “how to” series, as well as the first short to feature Goofy’s famous holler.

All of the above features and shorts (except for Toy Tinkers) are available to stream on Disney+.