They say that history repeats itself, but how far back in time does that apply? In The Good Kings: Absolute Power in Ancient Egypt and the Modern World, Kara Cooney makes the case that ancient history has a lot to teach us. From National Geographic, this new book looks at five rulers of ancient Egypt compared to their modern-day counterparts. 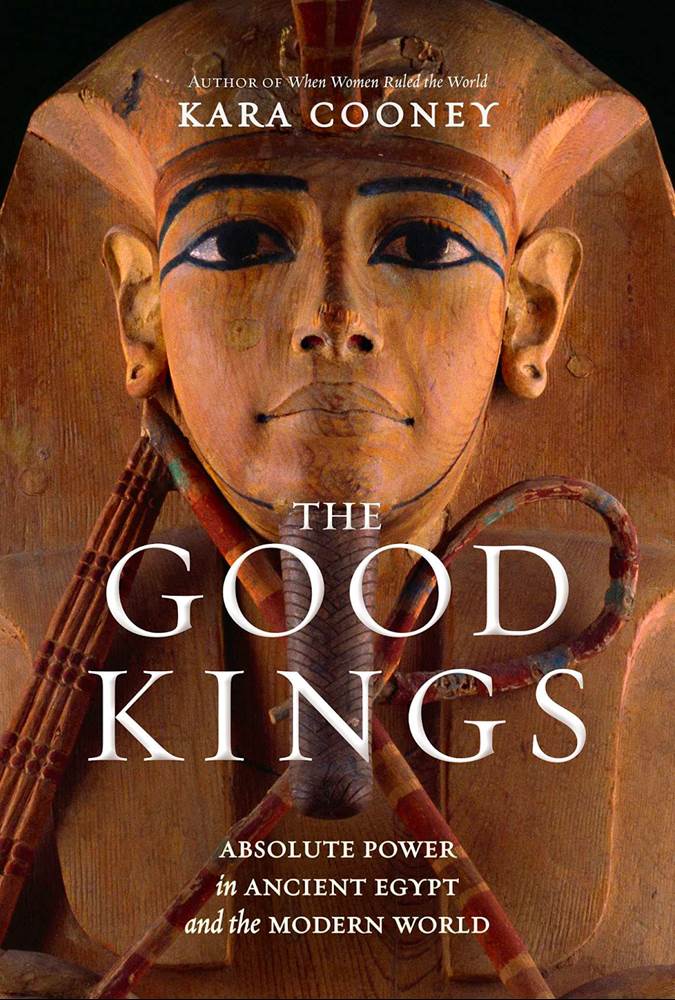 As multiple countries shift towards more authoritarian leaders, historian Kara Cooney defines herself as a “Recovering Egyptologist” enlightened by a more progressive way of thinking. She’s not on a mission to cancel our appreciation for ancient Egypt but to show us that although our worlds may look a lot different, they’re actually quite similar. It’s an expose on the toxic masculinity that existed then and now and why it’s time to destroy the patriarchy.

The life and rule of five pharaohs are put under a microscope with a chapter dedicated to each. Khufu is likened to Joseph Stalin, Senwosret III to Harvey Weinstein, Akhenaten to Jerry Falwell, Jr., Ramses II to Donald Trump, and Taharqa to Robert Mugabe. Not all of those men are elected leaders, but they each give readers a contemporary point of access to these ancient rulers who left their stories behind in stone relics.

What I appreciated most about The Good Kings: Absolute Power in Ancient Egypt and the Modern World is how it puts emotions back into history. By giving readers a modern counterpart for each of the five pharaohs featured, we’re able to develop a better emotional connection to the people that lived under their thumbs. Kara Cooney also fills in the gaps between what we know and don’t know about each of them, reading between the proverbial hieroglyphic lines. She clears away the grandiose claims of each king to try to find the truth about each braggadocios monument.

The Good Kings: Absolute Power in Ancient Egypt and the Modern World has a clear agenda, which at times becomes tedious and monotonous. It’s politically charged by design, and readers should be open-minded enough to know that they won’t agree with every opinion the author embeds. But in a time when America is rethinking the heroes we put on pedestals, this story of five kings who once ruled an empire with firm commands feels timely. 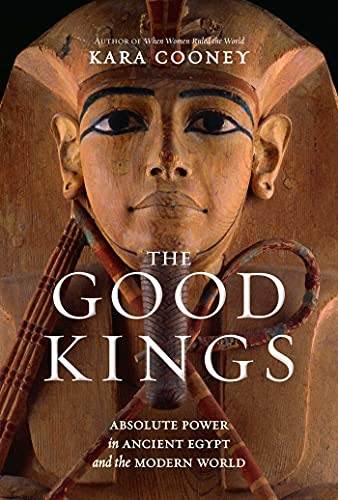