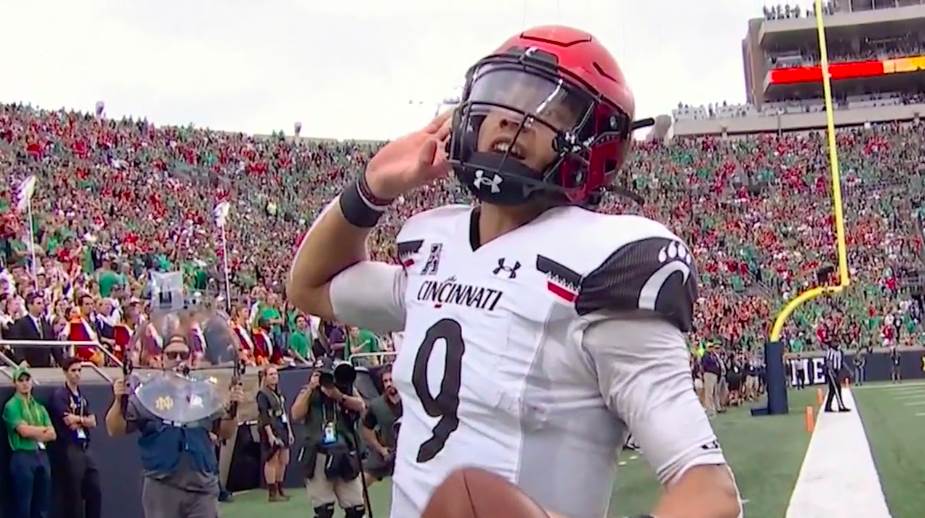 The first episode, titled “Welcome to the Show,” kicks off by looking at Cincinnati, which is the first team not from a Power 5 conference to make the College Football Playoff. This is the most interesting segment of this first episode, hearing from players and coaches who haven’t been on this stage before.

Head Coach Luke Fickell emphasizes the need for his team to simply be themselves now that they’ve gotten to the playoff. We also get to see some of the players studying tape on Alabama, who is set to be their opponent, and breaking down their defensive coverage to prepare for the matchup. These are the kinds of behind-the-scenes looks that football fans love, but also just seeing the attitude of these players and coaches is something anyone can enjoy. The show then takes a jump to the complete opposite end of the spectrum by giving us a look at Alabama’s preparation. Alabama has won three of the first seven College Football Playoffs and is one of them ost storied programs in College Football history.

Still, we see Head Coach Nick Saban demanding perfection out of his players during practice. It’s a fun look at how much work goes into this level of excellence while also reminding us that these players are still so young and loving their chance to get this experience. There’s also a focus on quarterback and Heisman Trophy winner Bryce Young, who comes off like a true leader who is ready to take his team into battle. 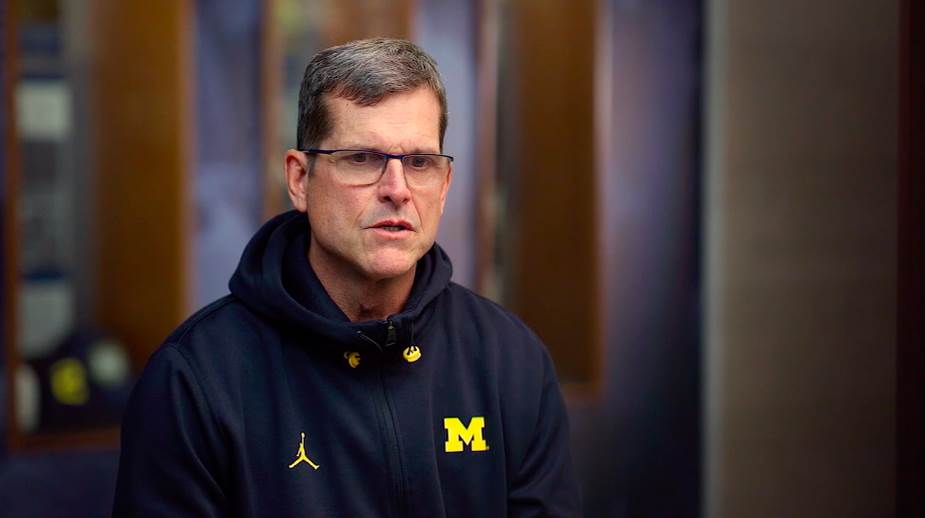 The portion of this episode focused on the University of Michigan was also fascinating as it mostly highlighted Head Coach Jim Harbaugh and his failures with this program to this point. They point out that in his six years as the coach at Michigan, he was yet to beat rival Ohio State. That changed this year.

We get to know Harbaugh and some of his family as he takes his team on a spring break trip to South Africa as an opportunity for them to learn and simply experience life outside of football. That allows the audience to connect with the coach before we hear all of the media coverage calling him a failure as a coach. Unless you’re an Ohio State fan, this segment does a great job of getting you to root for Michigan by watching Harbaugh overcome this negativity. 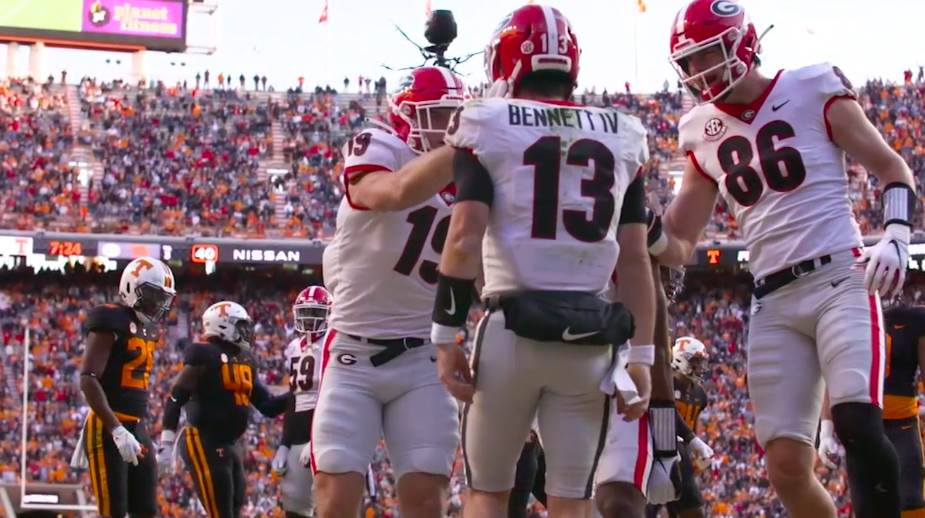 Finally, we watch the Georgia Bulldogs as they prepare for their matchup against Michigan. This is an interesting dynamic as Georgia is also one of the top programs in the country almost every year and yet still feels a bit like the little brother in relation to Alabama.

That dynamic is furthered when the segment comes to an end with the SEC title game, in which we see Georgia lose to Alabama. We see a lot of behind-the-scenes shots of Head Coach Kirby Smart urging his team to not let their early success go to their head. With them being undefeated prior to their loss to Alabama, it will certainly be interesting to see how they bounce back. 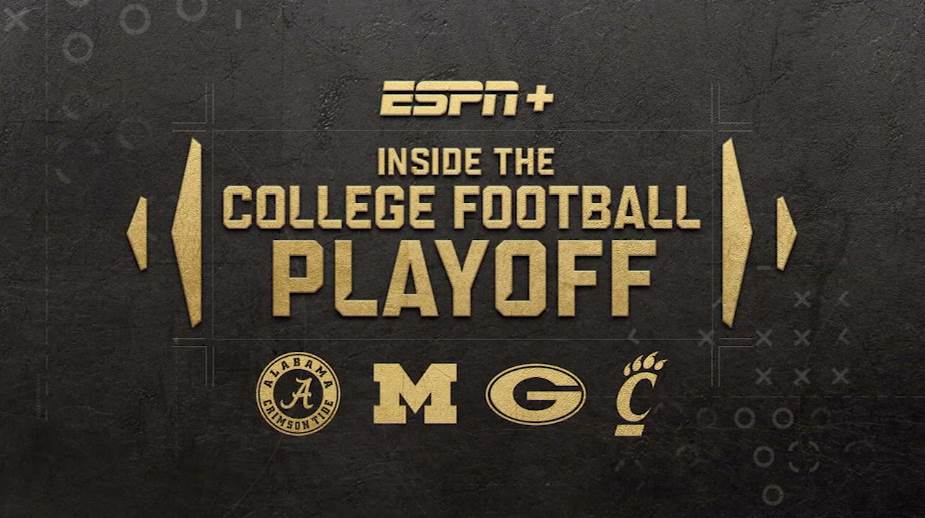 This first episode of Inside the College Football Playoff is a great start to this new season. It helps that we not only get a fan-favorite underdog team like Cincinnati in there but also a Michigan team that is looking to shut down all of their doubters. Throw in the heavy favorites like Alabama and Georgia, and there are plenty of compelling stories to tell, setting up for a great season of this behind-the-scenes series.

You can watch the first episode of Inside the College Football Playoff on ESPN+ now.