One of the newest series on Nat Geo WILD, Pop Goes the Vet with Dr. Joya follows the current trend of watching dermatopic procedures, but this time on our four-legged friends. The series follows leading veterinary dermatologist Dr. Joya at her Kentucky-based animal dermatology clinic, where she deals with everything from impacted earwax to oozing cysts. The real thrill of the show is where she puts on her detective hat and investigates cases both bizarre and mysterious.

The first episode of the new series focuses on some canine friends, one with a growth and several dozen ticks, another with “Wooly worms,” hair growth in a dog’s ear. While some cases have you mad at the owners of the dogs, every case has you rooting for Dr. Joya to figure out what the pups need. One particular case in the series premiere follows a few-week old Siberian Husky named Buttercup. As Dr. Joya says at one point in the episode, the puppy is at death’s door and they can’t figure out why at first, with all signs pointing to some kind of auto-immune disease. Get the tissues ready for the roller coaster of emotions as we watch this furry friend get diagnosed with a condition that is rare in adult dogs and even rarer in youngsters.

Another case shows something far more simple, a labradoodle that has “wooly worms” in his ears, which we learn is an abundance of hair in the ear canal that must be pulled out. Nowhere near as life threatening as the case of Buttercup, this one is just one of those cases where you watch and you wonder “could that be my dog?” and the process of removal is one of those satisfying things to watch. 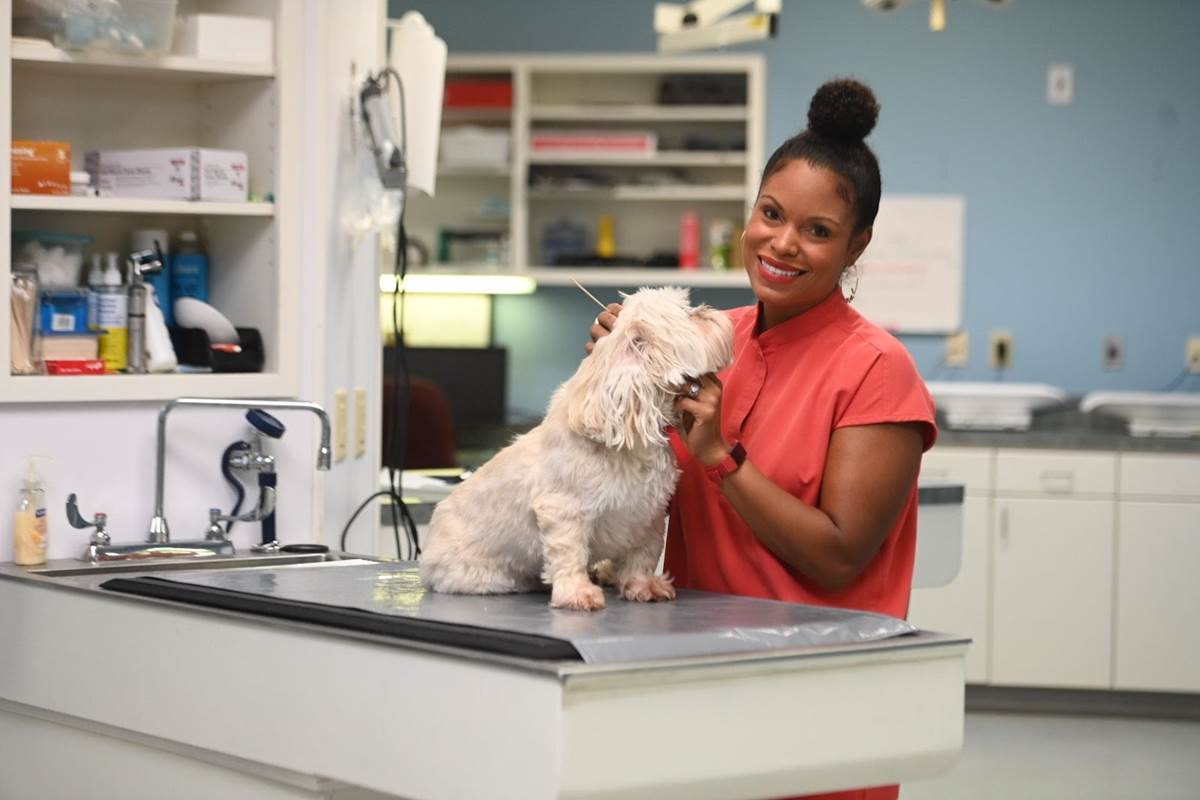 The series, with its medical nature, can be pretty graphic at times so it definitely isn’t for the faint of heart. That said, Dr. Joya and her team are professionals and the show does a great job showing the procedures. While nothing is over the top and graphic for the sake of being graphic, you do see some of the more off-putting parts of the job. If you’re a dog lover, you’ll also see some canines in some pretty bad shape and that can be upsetting as well. 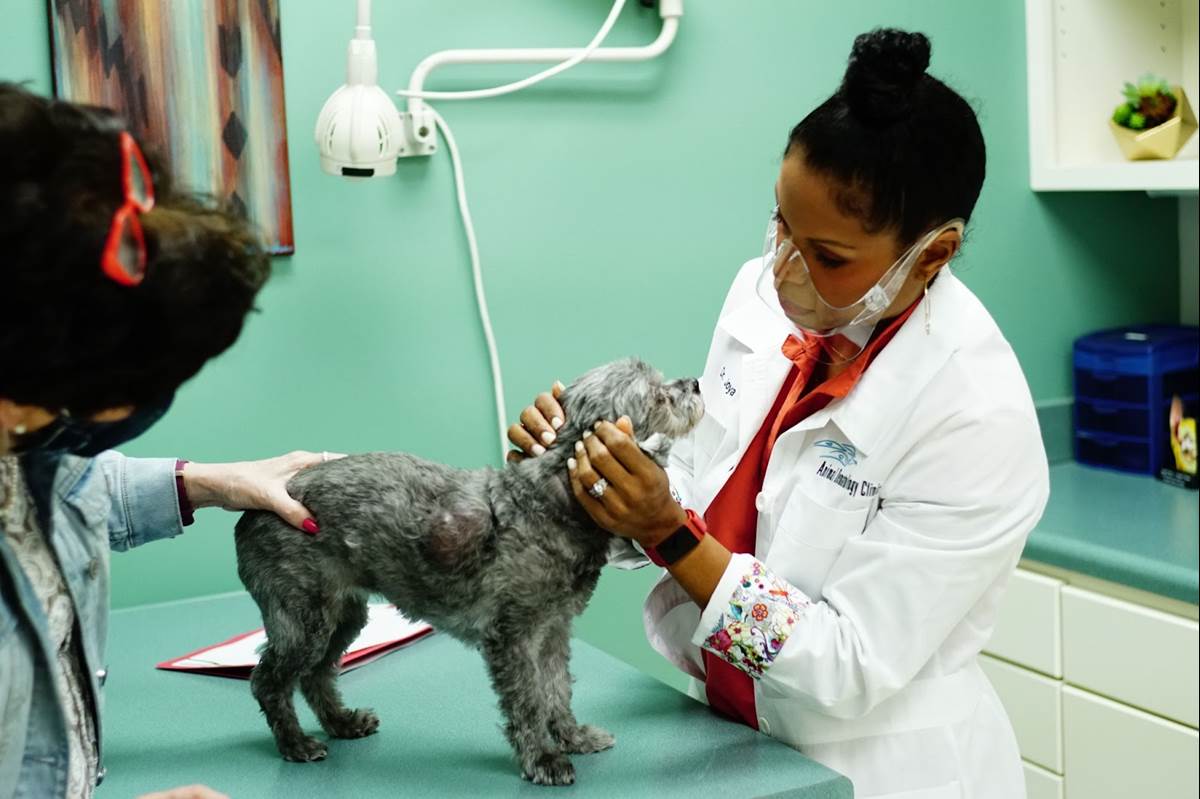 Nat Geo Wild prides themselves on showcasing the natural world and the creatures who inhabit it. Pop Goes the Vet with Dr. Joya, while skewing more scientific than natural, still keeps up with this mission. It is both educational and entertaining and you feel attached to the animals that Dr. Joya and her team are caring for. And, if you’re anything like me, you’ll suddenly want to run to your local animal shelter and find animals to care for.

Pop Goes the Vet with Dr. Joya premiered on January 1st on Nat Geo Wild. You can watch the series on the network, or catch other National Geographic programming on Disney+.