The Sundance Institute has canceled the in-person portion of the 2022 Sundance Film Festival, switching to an online-only virtual experience for the second year in a row. 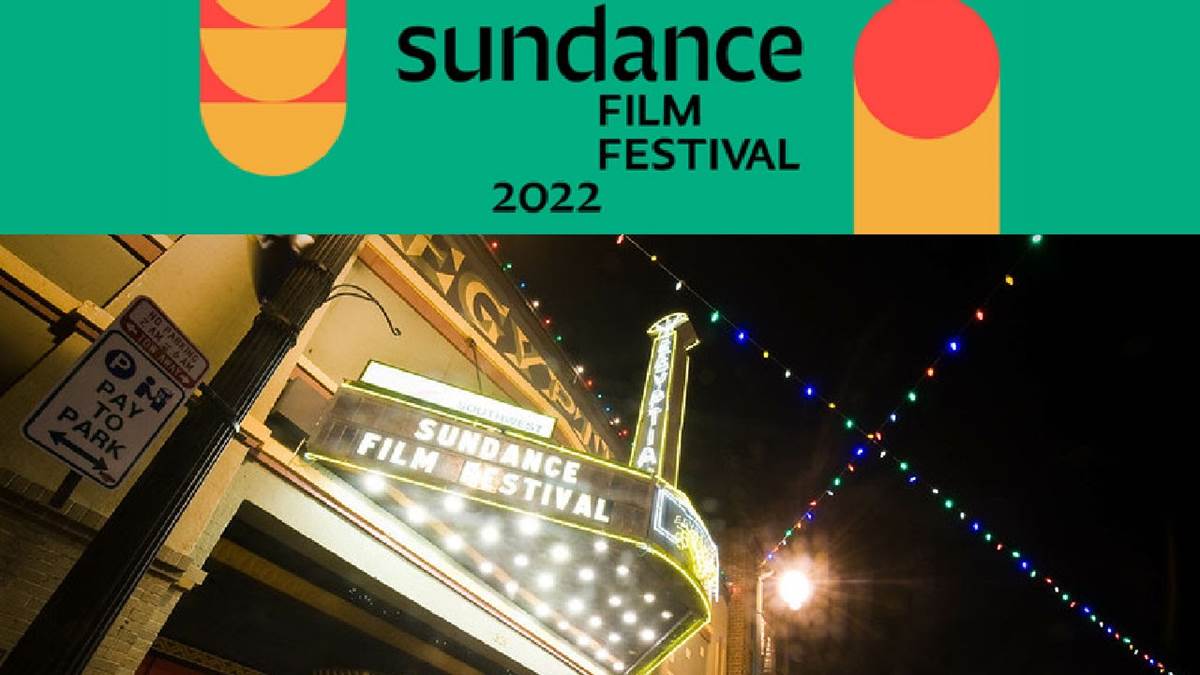