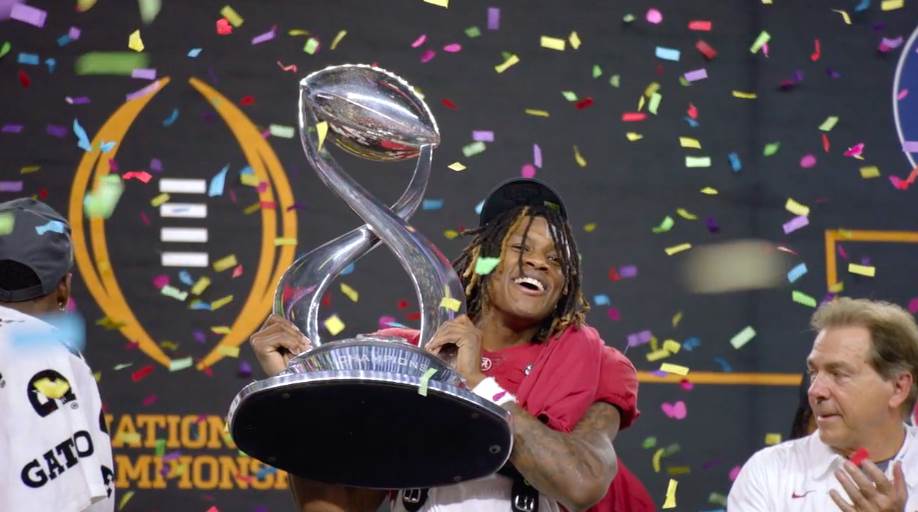 The episode begins with a look inside the locker room of Georgia as head coach Kirby Smart pumps his team up for their matchup against Michigan. We then get the summary of what was on the line in that first round as well as a brief look at the two matchups.

The first real team focus of the episode is on Alabama, the defending national champions. Coach Nick Saban talks about his respect for Cincinnati, their opponents in this first round game, and how his team needs to be ready. Quarterback and Heisman Trophy winner Bryce Young echoes that sentiment, saying this is what they’ve been working for.

The episode then quickly transitions into a look at Cincinnati and stresses again that they are the first non Power 5 conference team to make the playoff. Quarterback Desmond Ridder is mic’d up for their practice and he delivers some entertainment as he talks to his teammates. He also points out that, for a lot of the players on his team, this will be the last chance they have to play competitive football.

Alabama players elected to stay at their hotel and actually took the opportunity to play video games online against children from a nearby hospital. Some of the players talk about staying motivated and considering themselves an underdog in this game. Cincinnati coach Luke Fuickell points out that if you want a shot at the title, you have to beat the champs.

The episode then turns briefly to a focus on the pandemic and how it has cancelled several other Bowl Games this year. However, the teams in the playoff have managed to avoid any issues and we actually see them enjoying the beach in the days leading up to their big games. 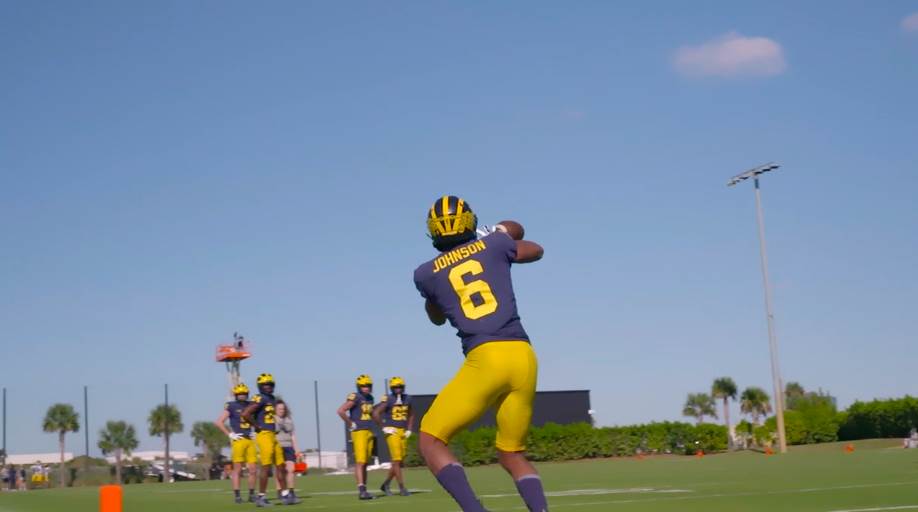 We then jump to Michigan’s preparations and see some of the coaches going over their gameplan. A passionate speech from Jack Harbaugh, the father of head coach Jim Harbaugh, get the team fired up during a meeting prior to their matchup with Georgia.

Cincinnati and Alabama take the field for the  first of the two first-round playoff matchups. Unfortunately, for this series, the game was not close as the dominant defending champion Crimson Tide had control from start to finish. There are a few highlights on the Cincinnati side, but this segment is largely missing any drama if you know the result of this game. Alabama wins by a final score of 27-6 and will challenge for the opportunity to be the first team in the playoff era to repeat as national champs.

Moving on to the Georgia-Michigan game, a lot of fans were looking for a much closer contest. They were disappointed. The show highlights the offensive firepower showcased by Georgia in this game en route to a 34-11 blowout victory. They will be looking forward to a shot at revenge against Alabama. 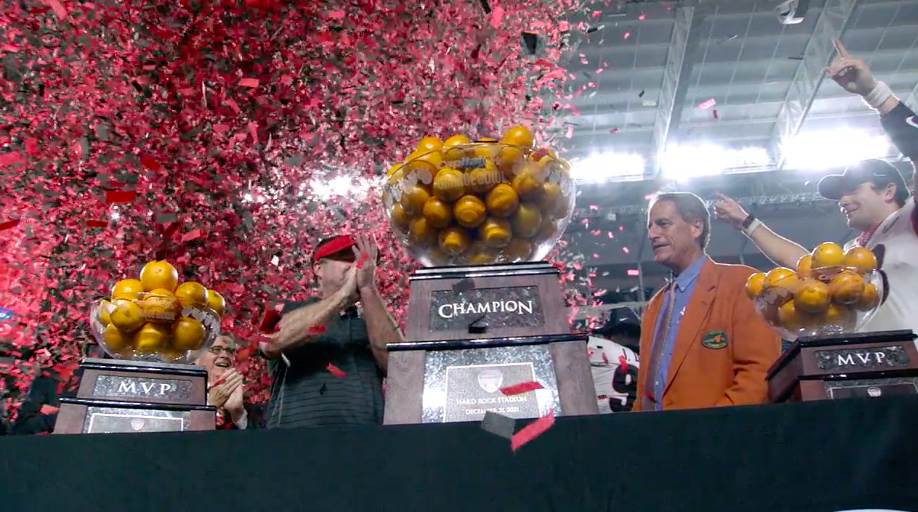 Before the episode closes out, we get some highlights from both Alabama and Georgia. It is also pointed out that this national championship game will be a rematch of the title game from four years ago, which was won by Alabama. This will either be the first championship for Georgia in over 40 years or the first repeat champion since the playoff system began. 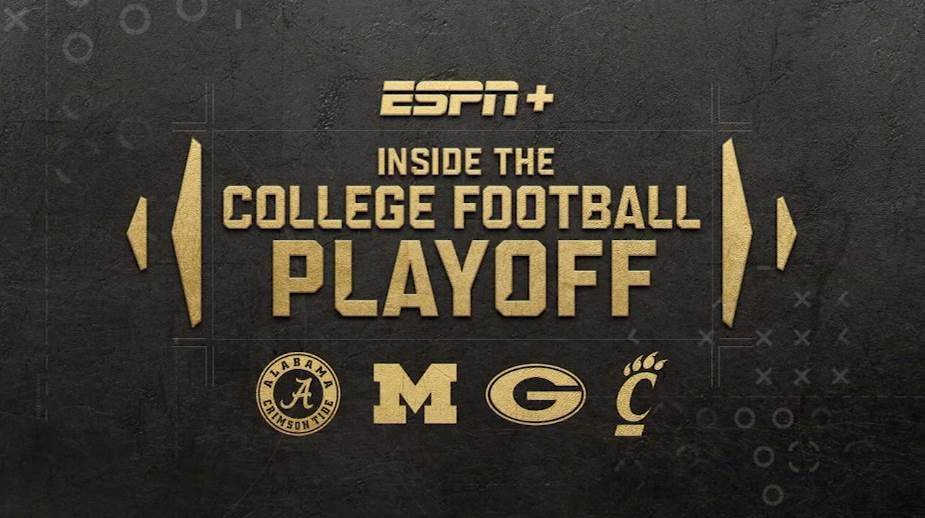 This series is always more exciting when there are games being played. Despite the fact that both of these games were complete blowouts, it is always fun to watch these cinematic versions of the highlights and hear from players and coaches on the sidelines. It’s also a great way to get excited for next week’s national championship matchup.

You can watch Inside the College Football Playoff on ESPN+ now.