The Marvel Cinematic Universe has taken more than 80 years of our favorite characters and stories and brought them to life on screens all over the world. Obviously, in a lot of cases, that source material has been adapted and changed into something completely different from what we’ve seen in the pages of our favorite comics. Sometimes though, we get a moment that is lifted right off of the page and brought right to the big screen.

Let’s take a look at five MCU moments taken right from the pages of Marvel Comics. 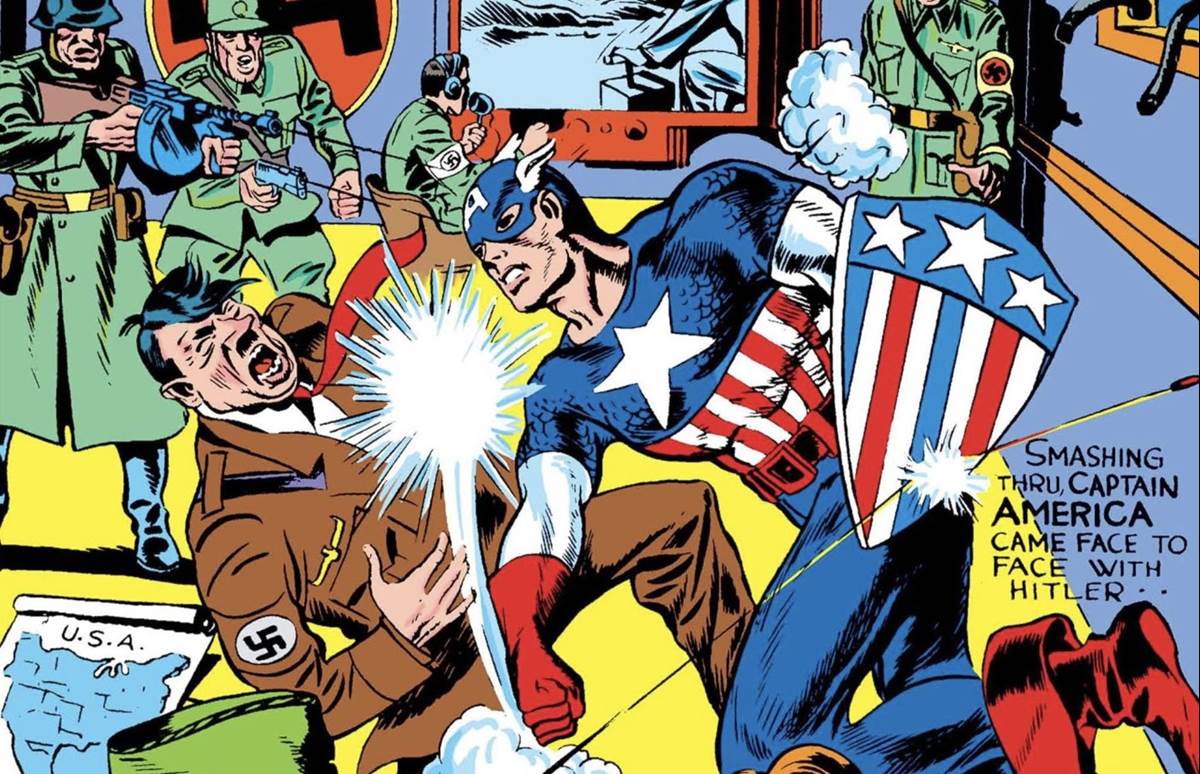 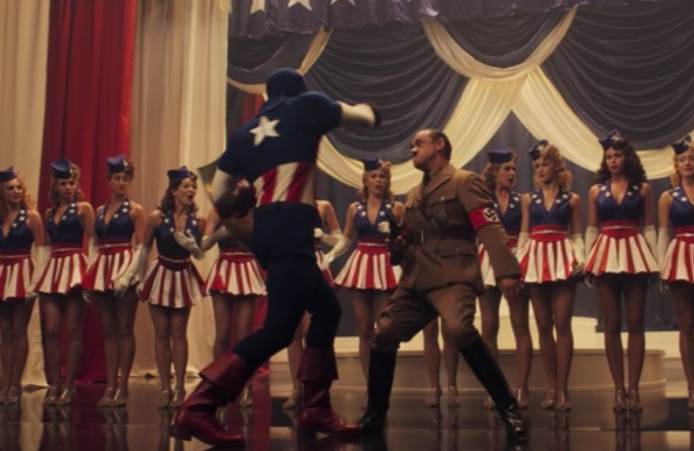 Right from the cover of “Captain America Comics #1,” Cap punching Hitler in the face made it right to his MCU debut, sort of. In Captain America: The First Avenger, Cap punches an actor playing Hitler on stage, as opposed to the real deal. Still, it was a nice nod to one of Marvel earliest comics and one of their most iconic images.

Who the hell is Bucky? 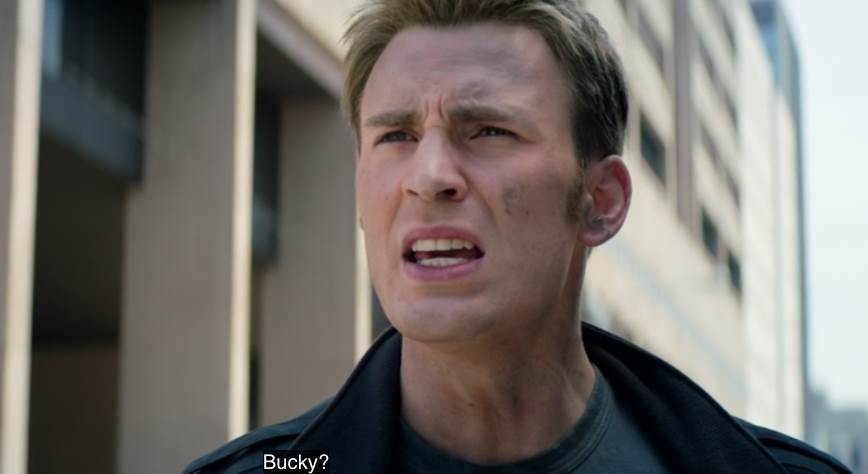 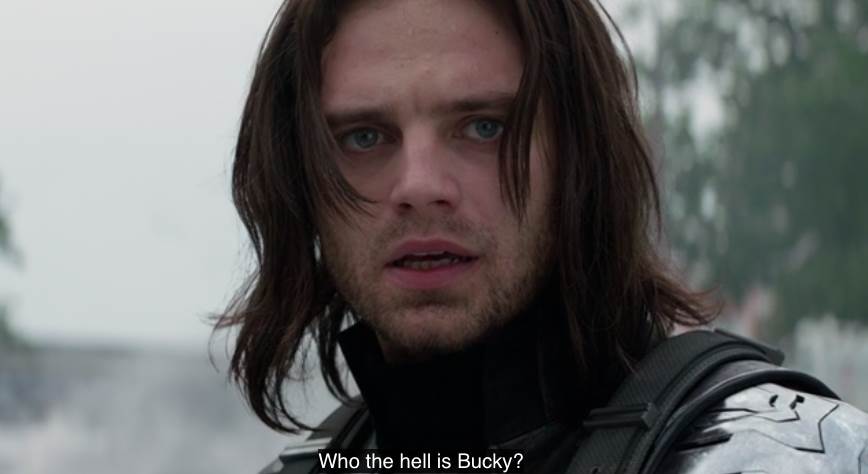 This chill-inducing moment came right from “Captain America (2004) #8” from writer Ed Brubaker. The decision to not only give Captain America a new villain as cool as the Winter Soldier but to reveal him to be his long lost sidekick Bucky Barnes, proved to be so epic that it had to be taken right to the big screen for Captain America: The Winter Soldier. Chris Evans and Sebastian Stan also just completely nailed this scene. Their deliveries of these lines were exactly how I heard them in my head while reading the comic.

An ant on an arrow 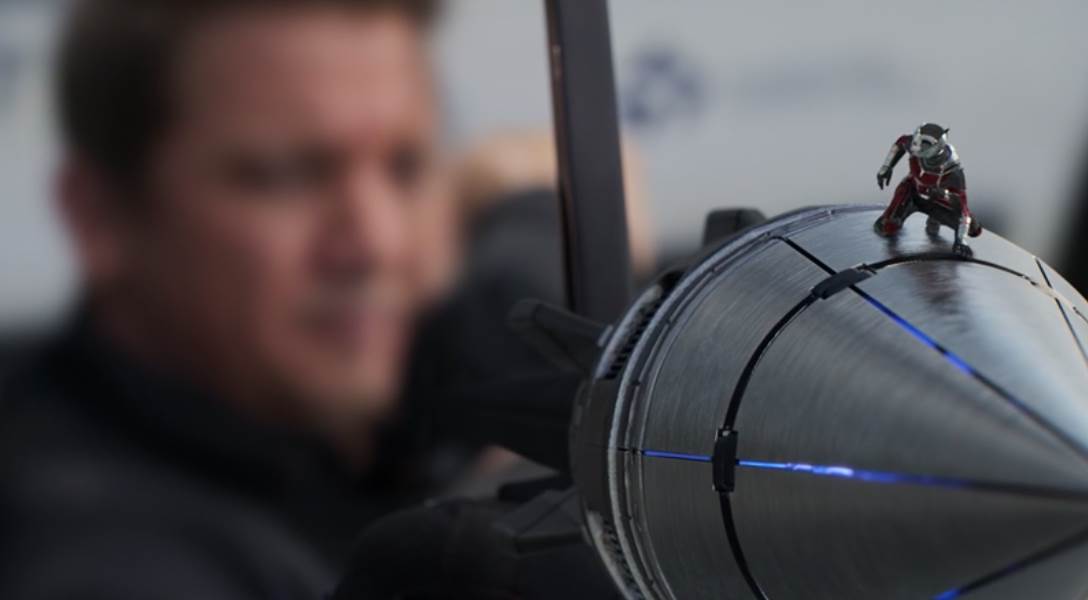 Context is certainly very different here, but putting Ant-Man on the tip of an arrow and having Hawkeye launch him into battle is too specific not to be on this list. Right from the cover of “Avengers #233,” the visual of the tiny hero on Clint Barton’s signature weapon was adapted for Captain America: Civil War. Of course, it was Tony Stark they were taking on in the movie, as opposed to Taskmaster in the comics, but still it was really cool to get this visual. 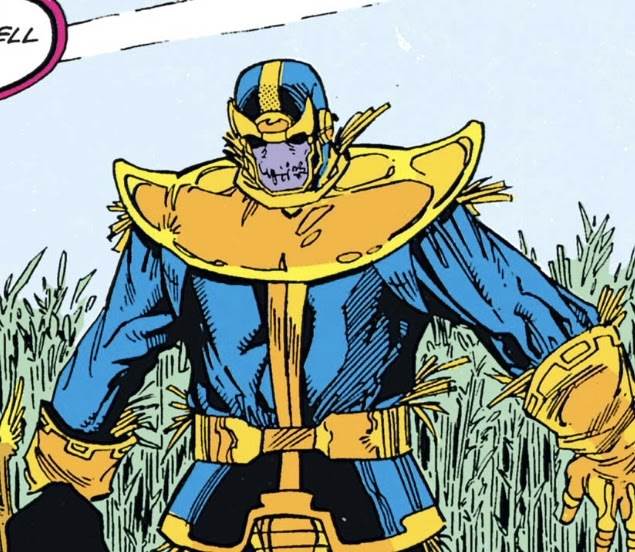 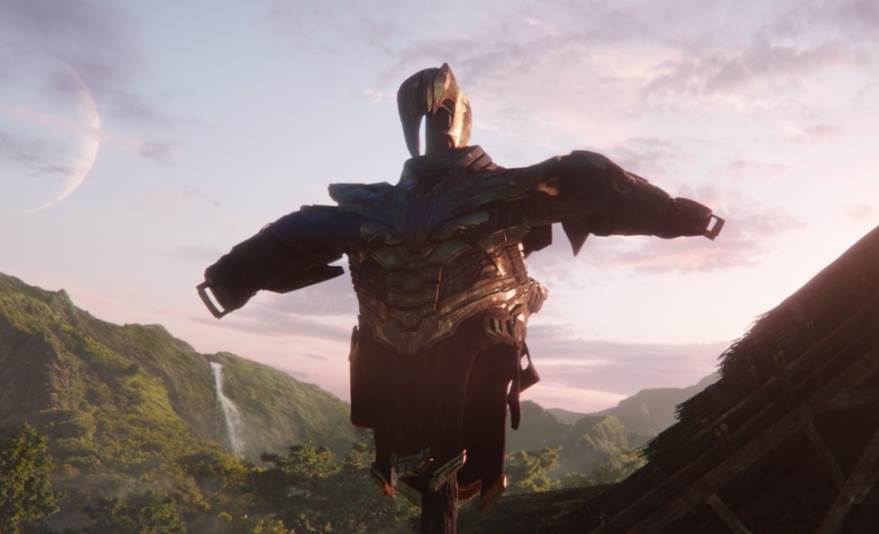 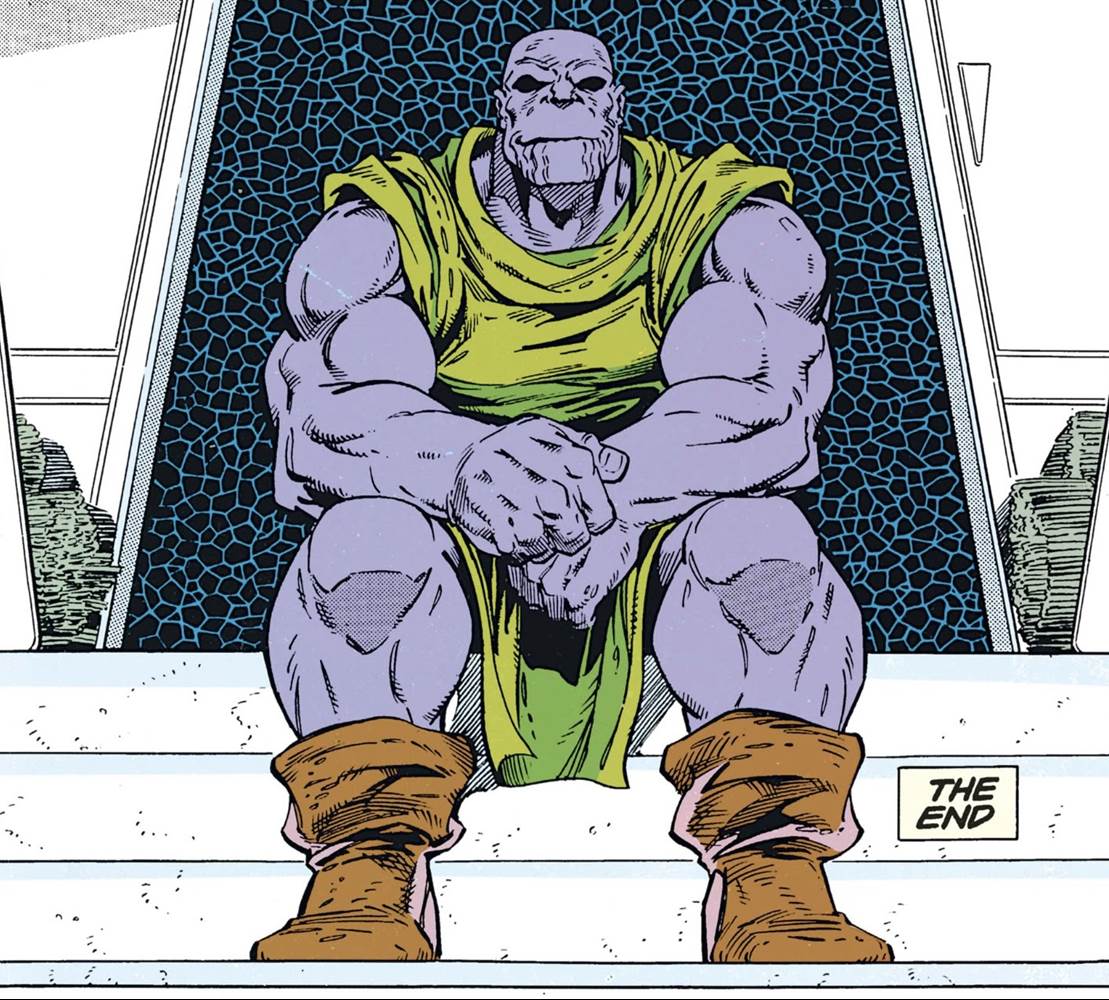 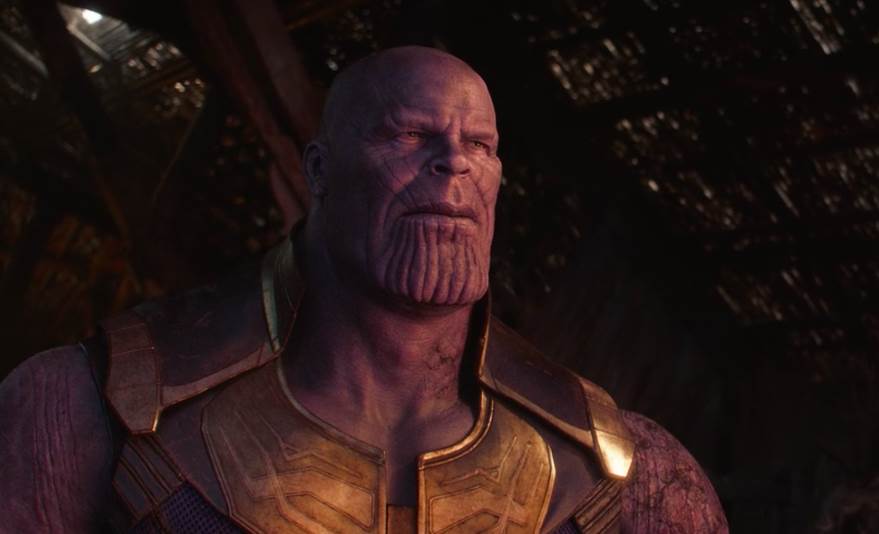 Everyone remembers the epic conclusion of Avengers: Infinity War and how they felt when our heroes actually lost. In those closing moments, and some of the early moments of Avengers: Endgame, we saw a satisfied Thanos retire to place known as “the farm.” The situation is different in the comics, as Thanos finds his new home after he has failed his mission in “The Infinity Gauntlet” event. Still, he builds a scarecrow out of his armor and even admits to feeling like he won in the end, mirroring his satisfaction at the end of Infinity War, just for different reasons. 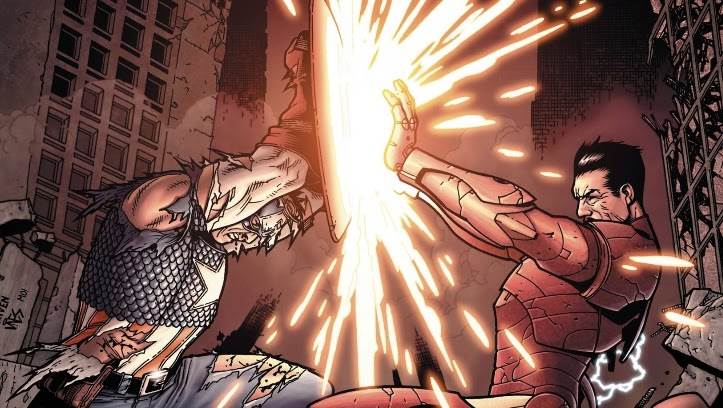 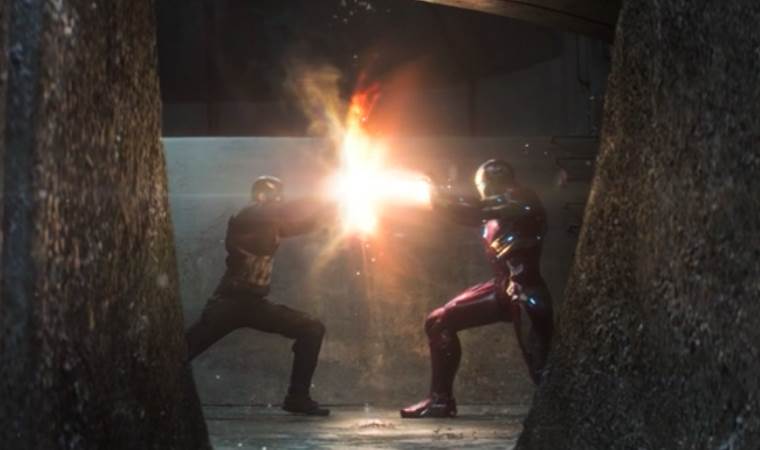 One of the most iconic images from one of the most beloved comic events was a no-brainer to be lifted right from the comic and into the MCU. The final showdown between Captain America and Iron Man in Captain America: Civil War recreated this epic moment right from the cover of “Civil War #7.” This moment actually held more weight in the MCU as it was an emotional battle between two longtime friends. In the comic, it was only a cover image that never actually made its way into the story. Still, seeing this on the big screen certainly got fans of the epic comic event excited.

For more fun in the world of Marvel Comics, be sure to check out the latest episode of Marvel Time: