Comic Review – “Daredevil: Woman Without Fear” is an Accessible Beginning to a Great New Series

“Devil’s Reign” is in full swing in the Marvel Universe, with Wilson Fisk outlawing superheroes in New York. All of your favorite characters have been affected by this massive crossover event, but spinning out from the chaos is a new chapter for Elektra.

“Daredevil: Woman Without Fear” is an exciting new start for the woman who is now wearing the cowl of the Devil of Hell’s Kitchen. Elektra has always had a very complicated past. What happens when that past comes back to haunt her at a time that is already so dangerously chaotic? 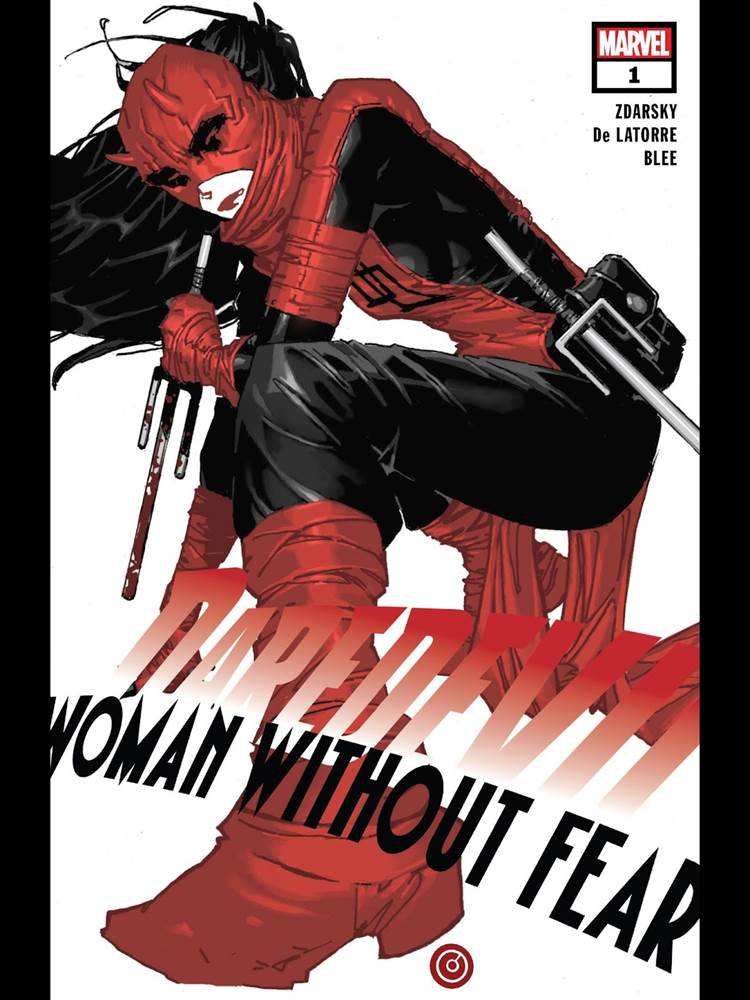 Wilson Fisk has threatened Daredevil with her own past, in addition to turning all of her friends into fugitives. The normally unshakable hero knows who has all the cards in this game and she also knows she has to be on guard at all times just to stay alive.

Of course, she has been prepared for this her whole life. Her training with Stick and later with the Hand has made her a killing machine and, therefore, a surviving machine. She has gone through so much with so many different people and now all of those memories are pouring back. And it’s possibly more than just memories.

With Fisk pulling the strings, anything is possible. That includes the return of a ghost. Elektra is ready for anything but when a ghost from her past seemingly returns, she is throw off her game. And to make matters worse, there may even be a couple more twists and turns around the corner.

As is often the case with the first issue in a new series, this is a very accessible comic for anyone who wants to pick up a new issue. While some knowledge of Elektra’s past will help to enjoy the story, there is plenty of context delivered in this issue to explain everything. The harrowing looks into her past work on more than one level.

While this is a very dramatic and dark issue, it’s still filled with plenty of action. With the focus on Daredevil, you know a fight is never too far away. That is certainly not the primary focus of this issue but there are several action-packed panels for those who want some punching in their comics. 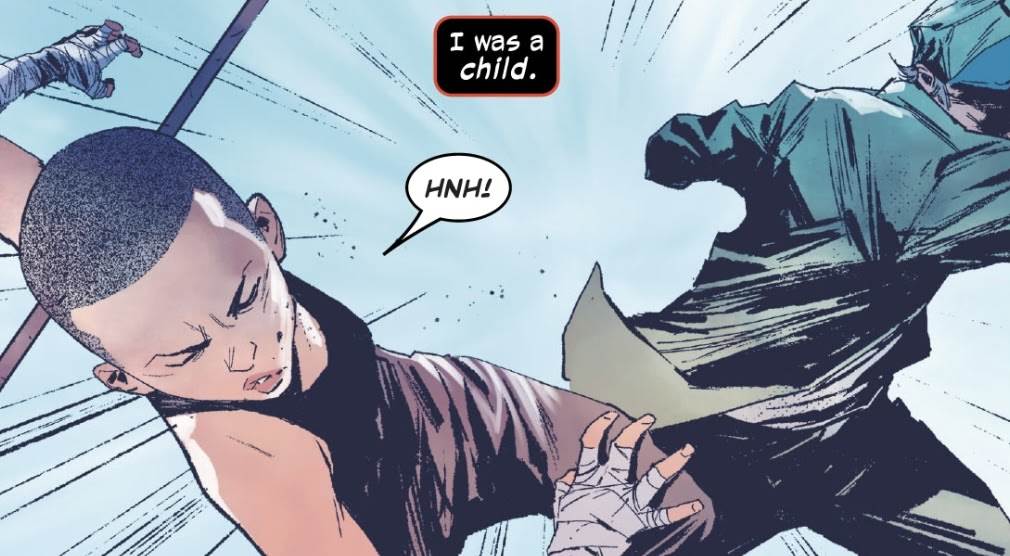 That action couples nicely with the incredible artwork from Rafael De Latorre. The word haunting has come up quite a bit here, but it is the best descriptor for the images in this comic. Whether it’s an epic fight from her past or an ominous and shadowy look at what lies in front of her now, there are some memorable visuals in these pages.

It all culminates in a fantastic surprise ending that will have comic fans itching for the next issue. You might think you know exactly what to expect based on where things are going but writer Chip Zdarsky has some tricks up his sleeve and Daredevil has all she can handle. 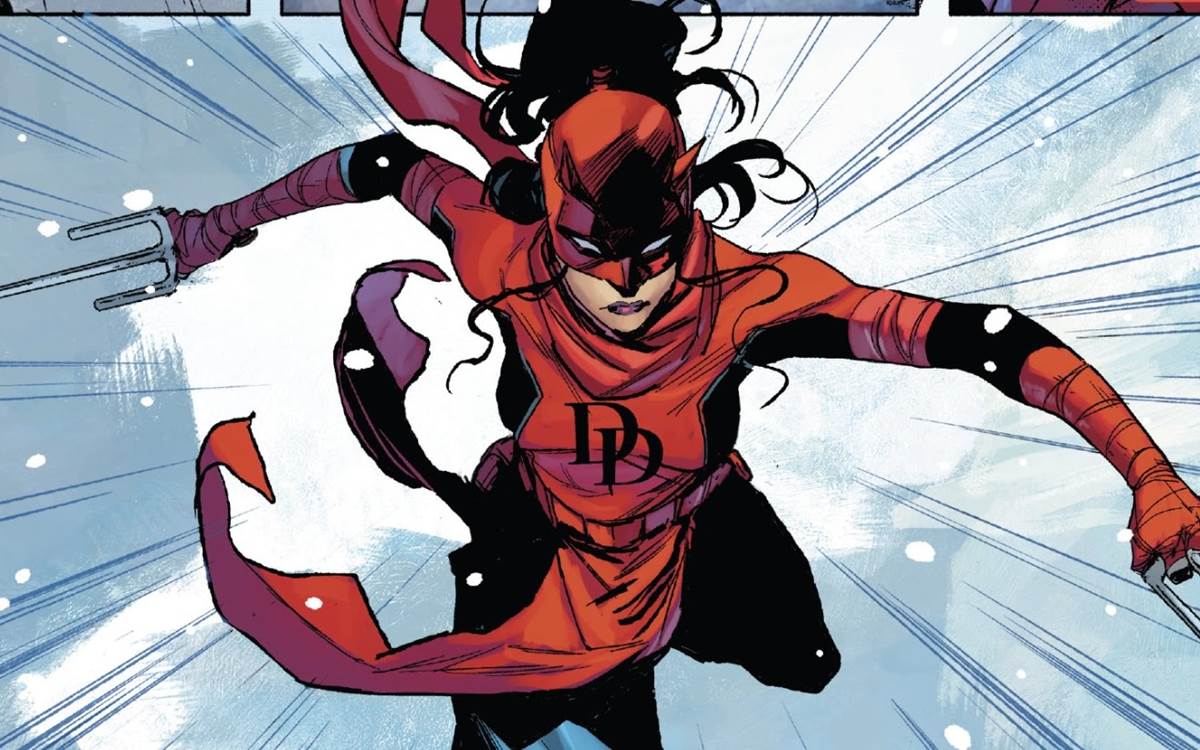 You can check out “Daredevil: Woman Without Fear #1” now. For more on this week’s comics, check out today’s episode of Marvel Time: