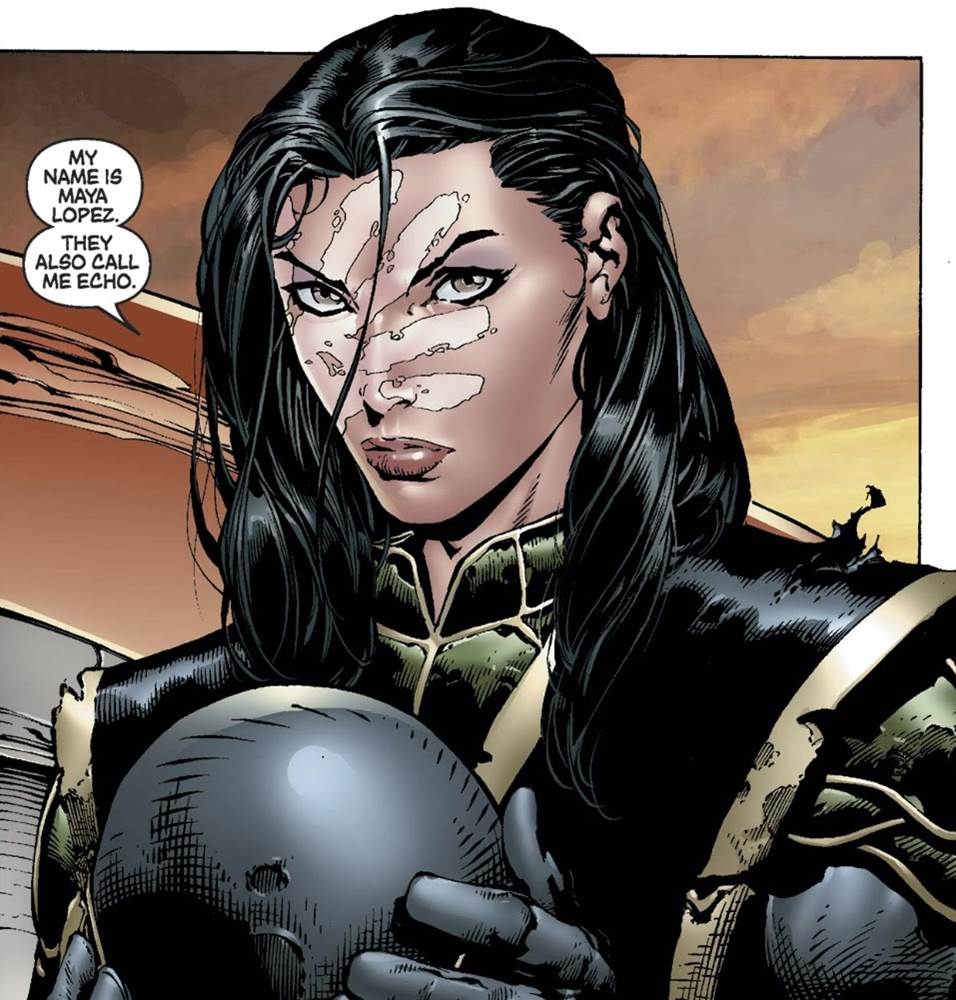 After the Avengers reassembled, they were dealing with far more than they even knew. Luckily, they got some help from a mysterious ally. The Ronin returned ot handle some business with Madame Hydra, only it wasn’t Clint Barton behind the mask.

This panel is great because it comes at the end of an arc which saw the Avengers getting help from Ronin for three issues without really knowing who it was. When she finally removed her mask and revealed that she was Echo, it was one of those exciting moments that make comic fans sit up in their chairs.

The panel itself is very simple, but its impact on the story is anything but. This is Echo’s introduction into the Avengers and it comes at a time in which they’re about to need all the help they can get. Captain America knows something weird is going on and, as it turns out, they are unknowingly on the doorstep of “Secret Invasion.” 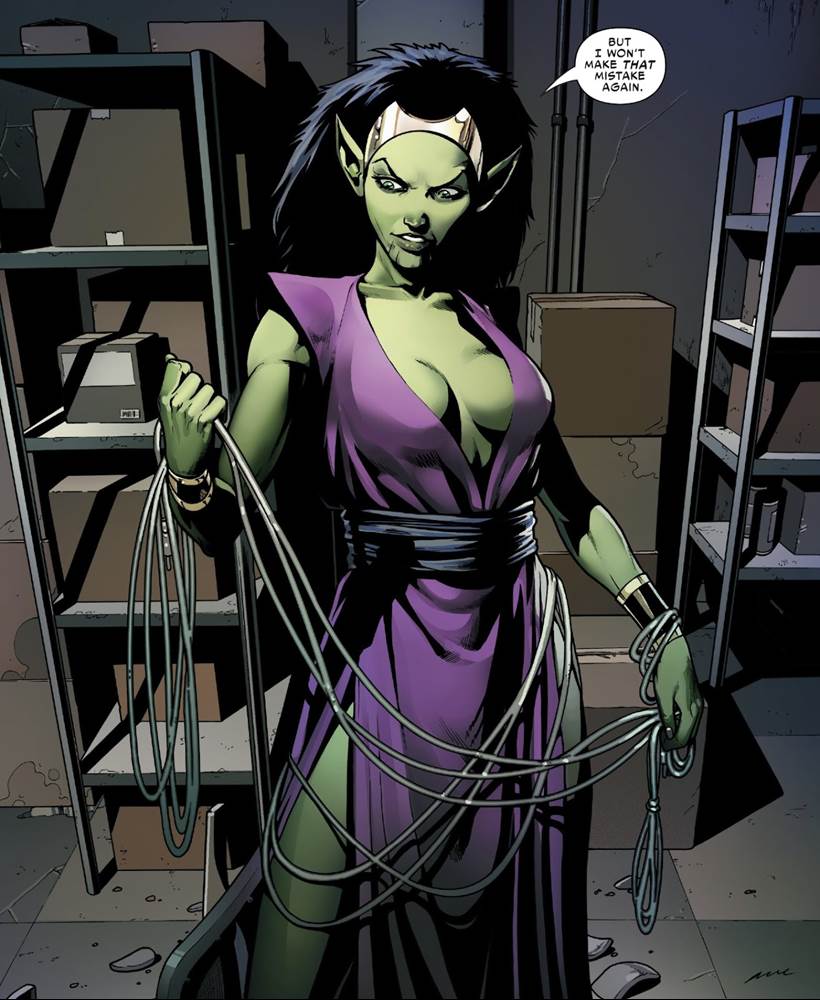 With the heroes in New York being outlawed by Wilson Fisk, times are hectic for some of our favorite characters in the Marvel Universe. That includes Jessica Drew who finds out first-hand what Fisk is willing to do to get superheroes off of his streets. Unfortunately for her, things are about to get even more complicated when a certain shapeshifter from her past returns.

“Secret Invasion” is one of the most beloved Marvel Comics story arcs of all-time and both Spider-Woman and the Skrull Queen Veranke were major players in that story. With such a grounded story going on currently with “Devil’s Reign,” it was quite a surprise to see this character’s return now.

In fact, that is quite an understatement. Yes, given the context of the story, Veranke’s return is unexpected. But it’s what her return potentially means that is so much more exciting. How long has Veranke been around? Does this mean the Skrulls are back in full force? Spider-Woman is going to have her hands full and this might be even bigger than that.