Disney+ has big plans this Earth Day with the launch of a brand-new Disneynature documentary and two National Geographic specials premiering on April 22nd. 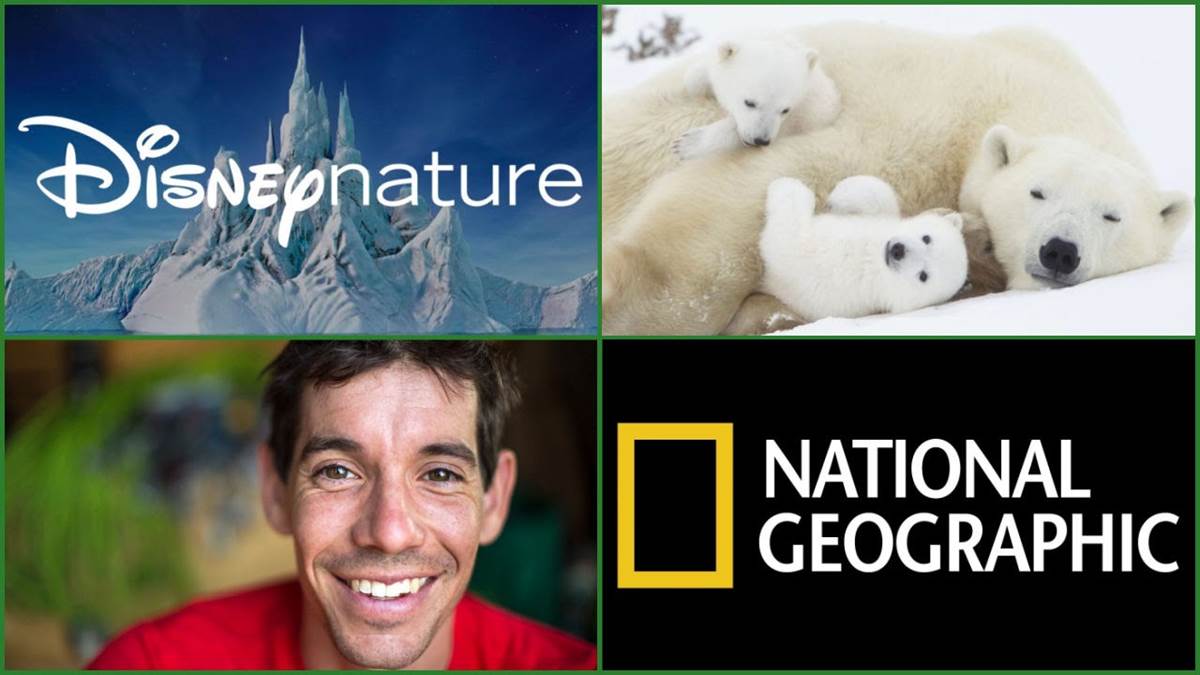