Yesterday, January 13th, marked Korean American Day in the United States. Pixar took to their official Instagram account and showcased an image from the Sparkshort, Wind. 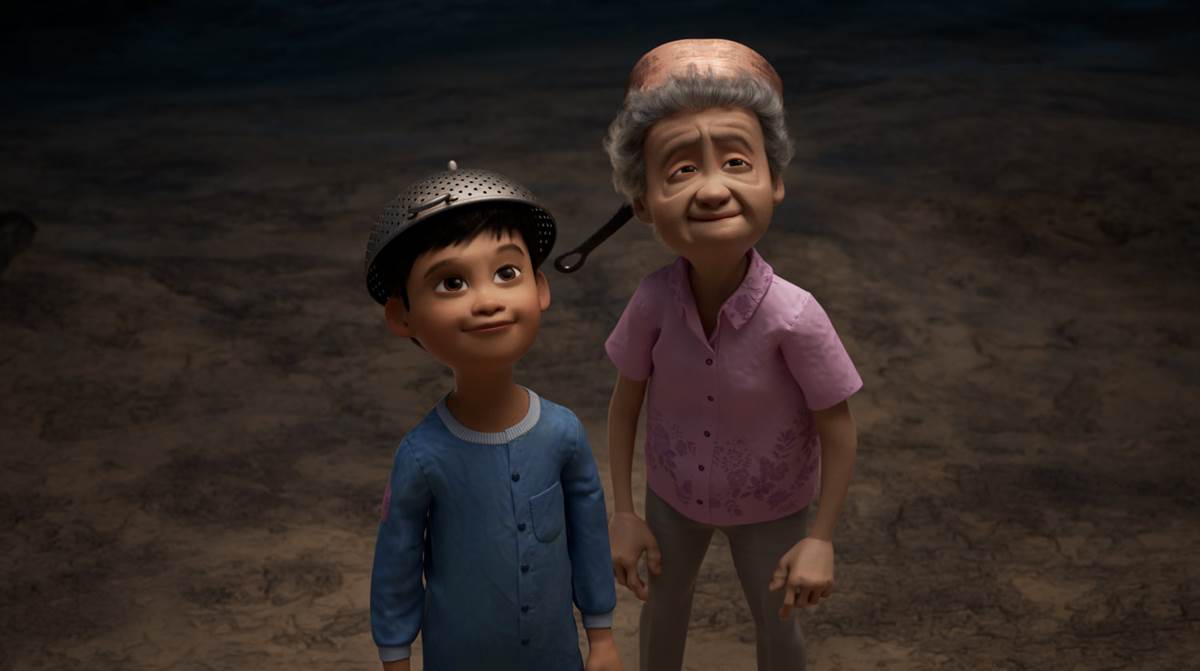 I have been asked a few times, “Why did they use that short?” After all, at its surface, Wind is just about a grandma and her grandson building a rocket, right? Yes. At its surface. There is a lot more to this short than meets the eye. 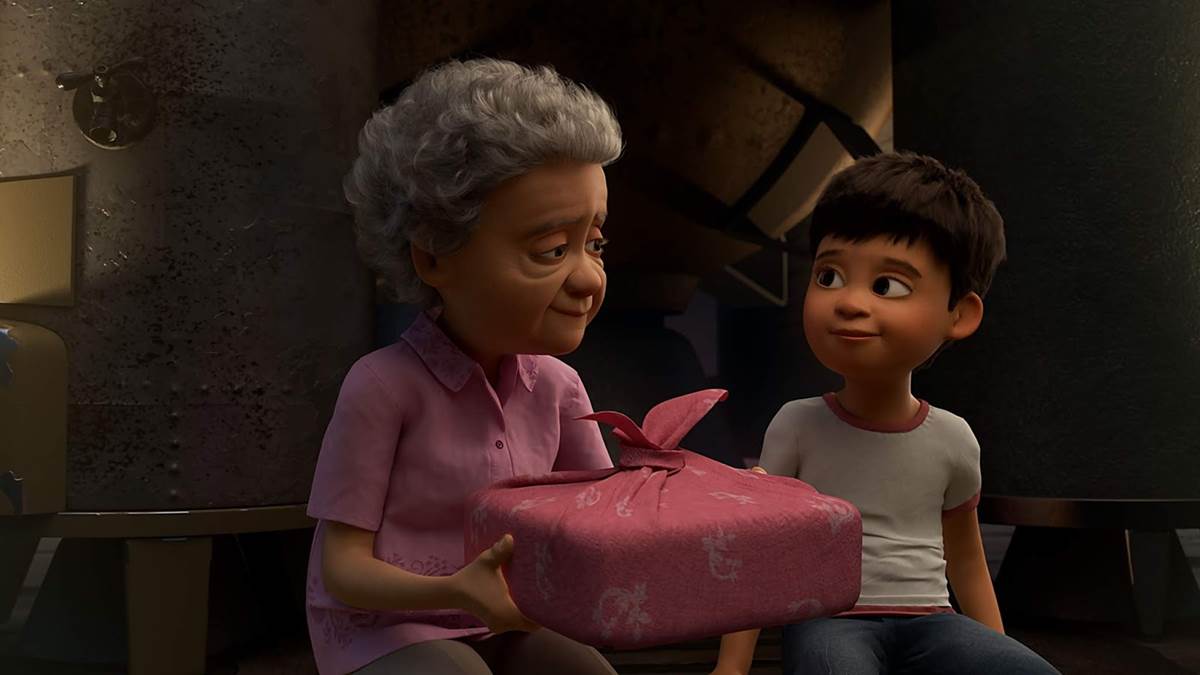 First, let’s talk about Korean American Day here in America. On January 13th, 1903, the first Korean immigrants arrived in the United States. Shortly before, in 1882, the United States and Korea signed a treaty establishing a peaceful relationship, friendship, and commerce. While Korean diplomats, students, politicians, and businessmen visited the United States, it wasn’t until 1902 that the S.S. Gaelic set sail for America with 102 Korean immigrants on board. That was the first of a wave of over 7,500 immigrants that came over to the U.S. over the next two years. In 2003, President George W. Bush proclaimed a celebration of the 100th anniversary of the arrival of the first Korean immigrants. In 2005, the U.S. House and Senate passed simple resolutions in support of Korean American Day. Since then, states across the country have passed bills declaring January 13th as an annual celebration of Korean American Day.

Pixar’s SparkShorts program is touted as being designed to discover new storytellers, explore new storytelling techniques, and experiment with new production workflows, unlocking the potential of individual artists and their inventive filmmaking approaches. Wind’s Writer and Director, Edwin Chang, actually came from a technical background, where he served as a simulation technical director, creating codes and programs to help create the effects seen in animated features. Things like clothing, hair and fur. After pitching his story for Wind, he was selected for the SparkShorts program, and dove into his very personal story. If you haven’t yet seen Wind, log into Disney+ and watch it now. Spoilers ahead if you choose to continue. 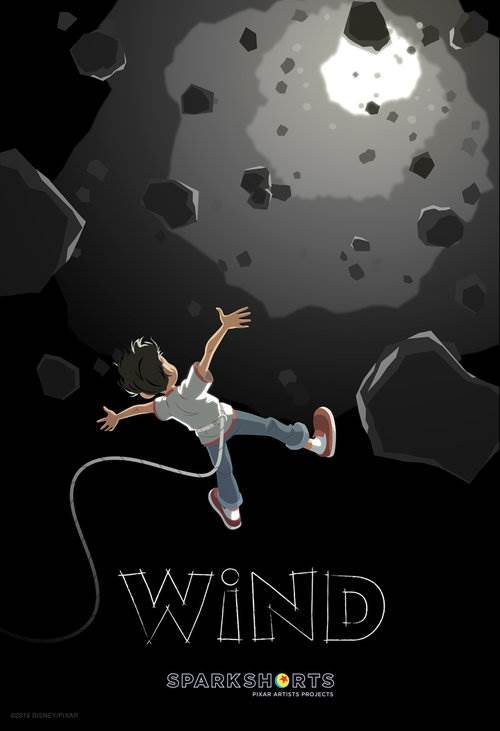 In Wind, we see a boy and his grandmother living their life and enjoying meals together. We realize that the pair are stuck in a surreal, spacelike chasm with large rocks and boulders colliding in the sky above them. Though nothing is outright saying they are in immediate danger, their way of life isn’t too great and the pair are trying to figure out a way out of this pit. Together, the two build a rocket using found debris that will surely get them out. Grandma realizes they are running out of time as the collisions above are getting worse, and at one point nearly destroy their rocket. 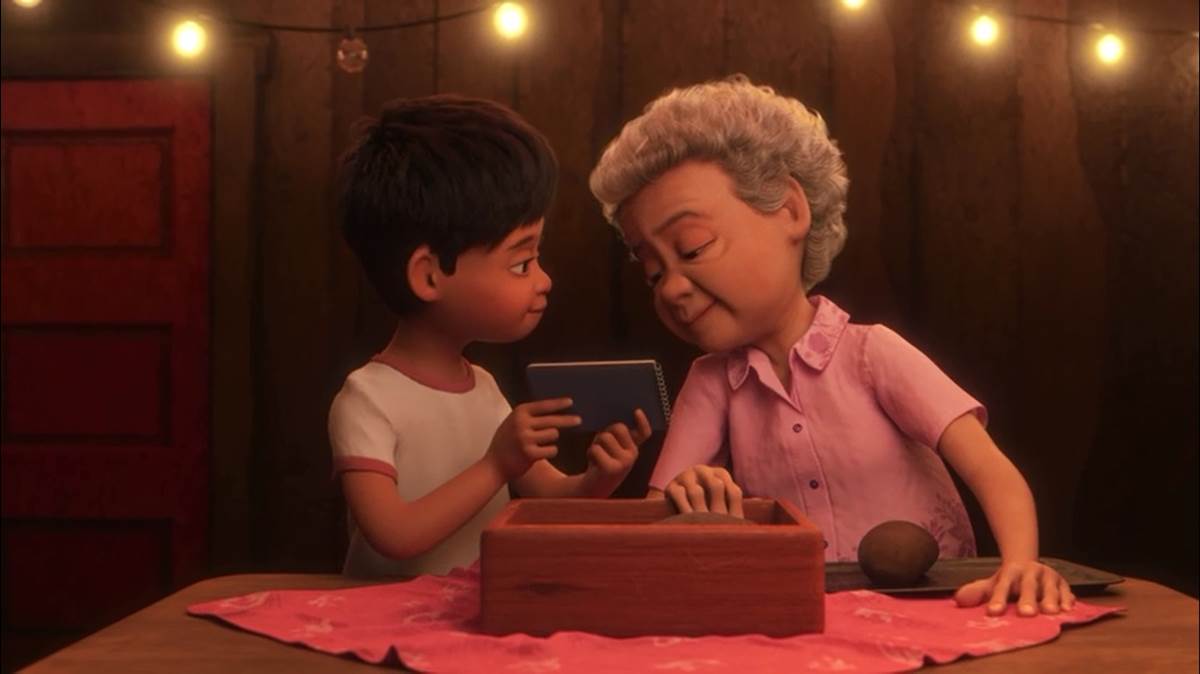 As they are building, the duo realize they are building a rocket that only has room for one, but Grandma comes up with a plan showing that they can tie a rope to her and then the grandson can pull her up and out. Going with the plan, the two proceed and finish the rocket, but Grandma is well aware the plan will not work. They succeed in rocketing away, but when the boy crash lands on the surface, he tugs on the rope expecting to find his grandmother and instead finds a basket with their favorite meal attached. 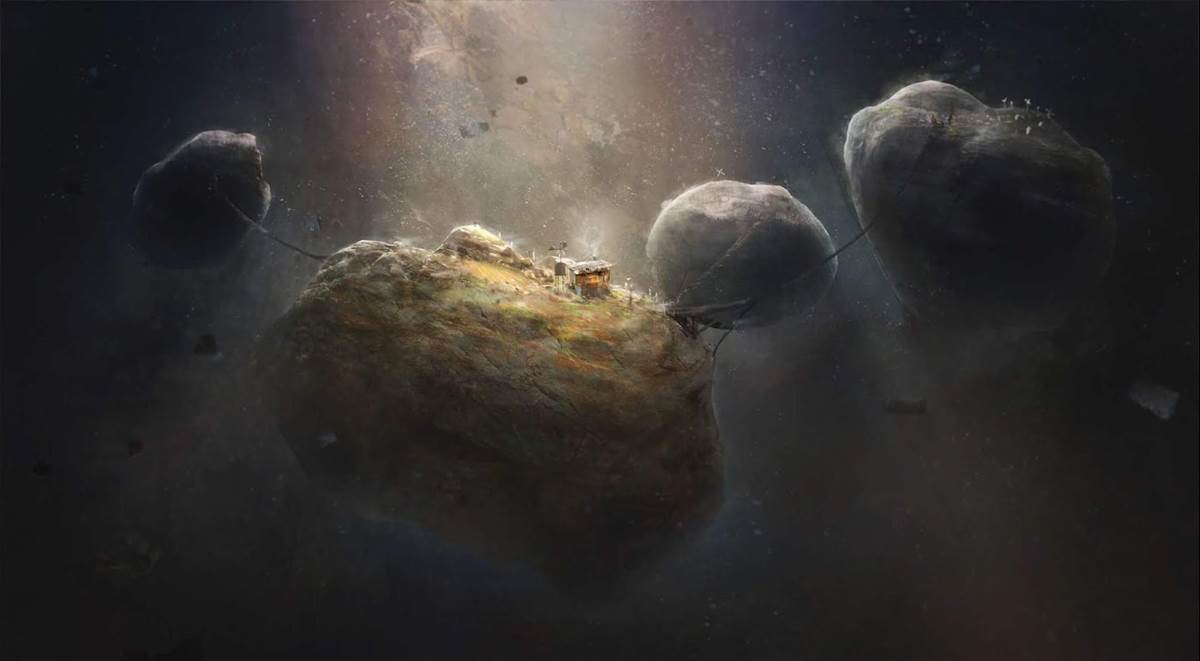 Chang, who’s own grandmother and father fled from North Korea to South Korea during the war, says that at its core, this story is an immigration story, loosely based on his own family. After they fled to South Korea, his dad immigrated to the United States and had to leave Chang’s grandmother behind. While she did eventually rejoin them, it's clear that this history and separation is what inspired Wind.

The short’s producer, Jesus Martinez, said, “If everyone reaches far enough in their history, there’s one person that propelled the family forward and gave up a lot of their own opportunities. I hope people remember that person, because that gives you introspection about what you’re doing for the next generation.” Chang discussed Wind with ABC 7 back in 2019, where he was asked what his grandmother, who passed away some time before, would think of the film. His response? “The main source of her joy was taking care of her children and making sure that they were thriving. And so, I think, for her to see this and see how her children and her grandchildren have done and I think that would make her really happy."

Keep a box of tissues close, and you can watch Wind, as well as The Making of Wind, now streaming on Disney+.