A good alternative title for The World According to Jeff Goldblum would’ve been “Jeff Goldblum Explains it All.” There’s no topic too big or small for the instantly recognizable actor with the fascinating persona to explore. Thanks to National Geographic and Disney+, he’s back for five more themes in the second half of season two, streaming January 19th. 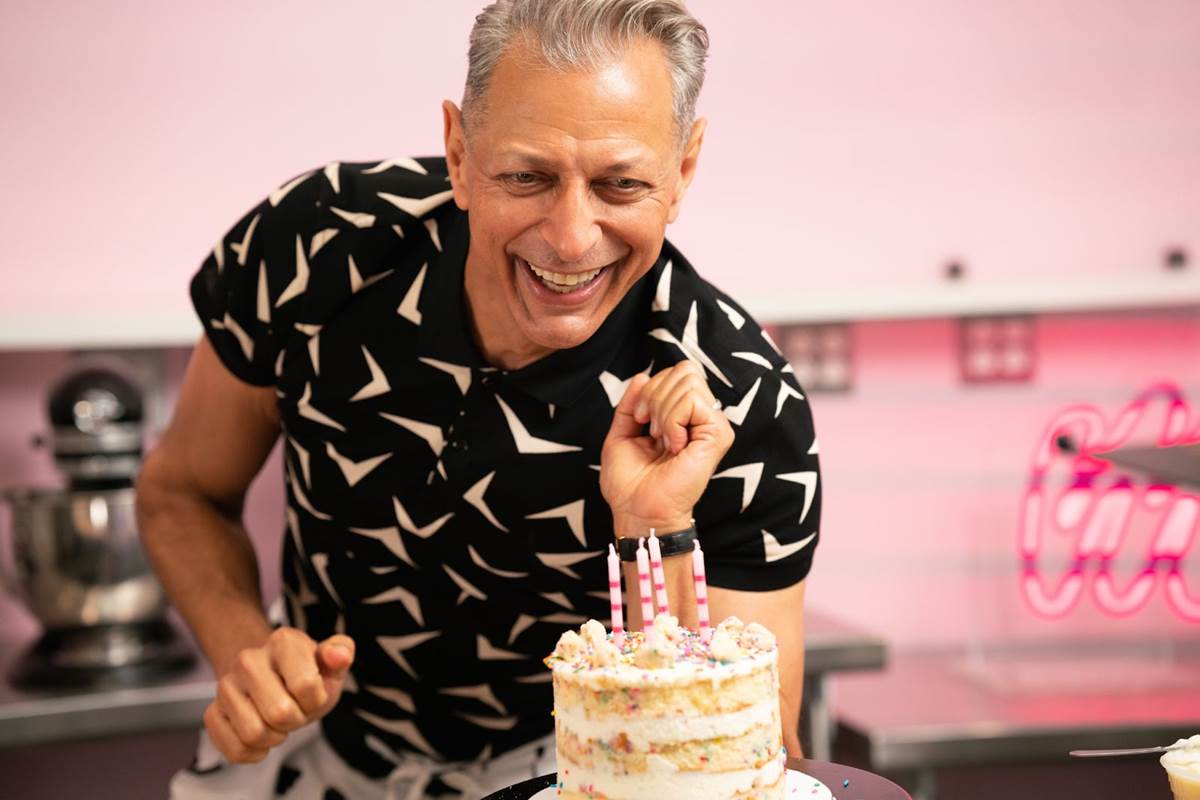 Why does time seem to move faster as we get older? Why do we feel so good after solving puzzles? You can take the man out of the woods, but can you take the woods out of the man? And why are miniature objects so fascinating to look at? Jeff Goldblum seemingly doesn’t know at the beginning of each episode, but he will soon and so, too, will you.

This batch of episodes adds “Puzzles,” “Backyards,” “Birthdays,” “Tiny Things,” and “Motorcycles” to a season that already included “Dogs,” “Magic,” “Fireworks,” “Monsters,” and “Dance.” While all of the episodes and topics are fun, in no small part due to Jeff Goldblum’s fascination with each subject, my favorite from this batch was “Birthdays.” In addition to being about the celebration of your day of birth, it also highlights the perception of time speeding up as we age. There’s a conversation about staying young at heart that resonated with me, which also carried over into the “Backyards” episode, in which a few Disneyland references made my spirits perk up.

One of my favorite things about the show is the way it can take a topic I care little for and give me a whole new appreciation for it. In the case of motorcycles, I can appreciate a beautiful hog when I see one, but I’ve always assumed that the biker community wasn’t very diverse, a myth Jeff Goldblum dispels at the top of the episode. With automobile manufacturers focusing on reducing the carbon footprint of vehicles coming off the assembly line, the episode also spotlights similar initiatives happening for motorcycles. 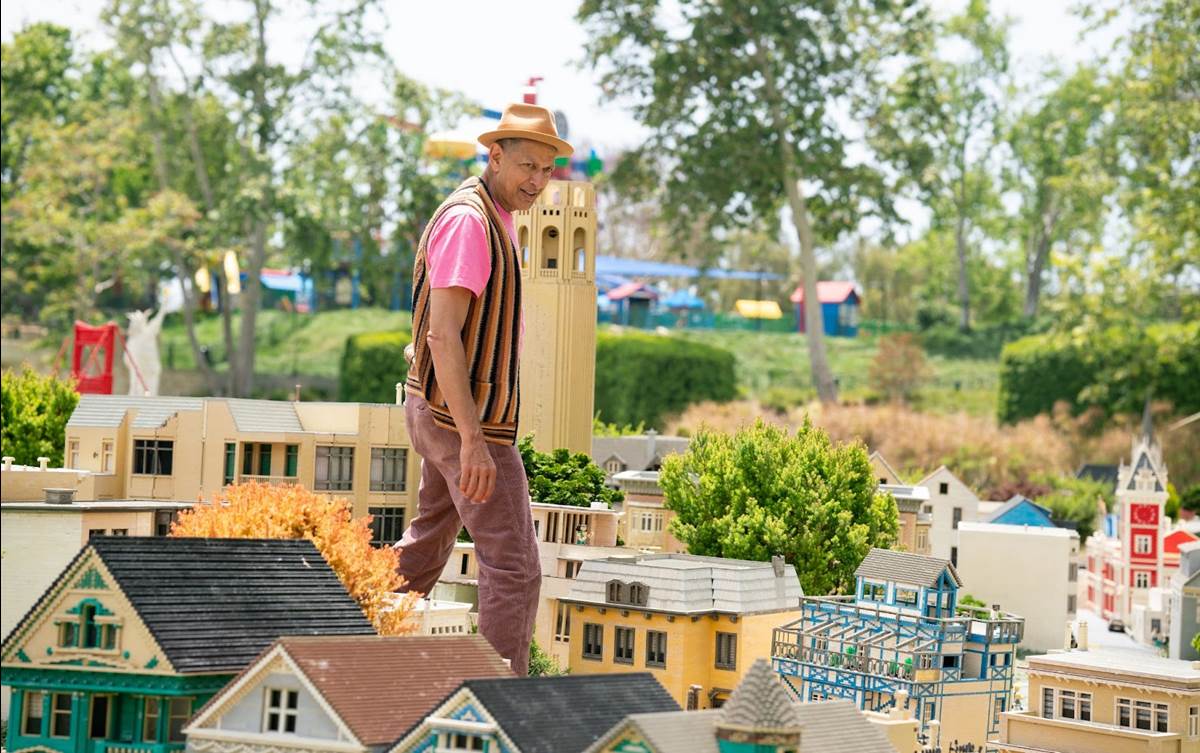 Whether he’s terrorizing a tiny village like a creature from a Japanese monster movie or joining a backyard pirate adventure, everything Jeff Goldblum gets into becomes a lot of fun to watch. With an optimistic view of the world, days seems sunnier and brighter through Jeff Goldblum’s thick-rimmed glasses.

You can finish season two of The World According to Jeff Goldblum starting Wednesday, January 19th, only on Disney+.