The ninth season of Overheard at National Geographic includes a profile on photographer Evgenia Arbugaeva in an episode titled “The Arctic Story Hunter.” Published on January 25th, the episode chronicles her upbringing in Siberia, her discovery of photography, and how it’s brought her back to her roots. The second episode of season nine also looks ahead at the projects Evgenia Arbugaeva is currently working on for National Geographic. 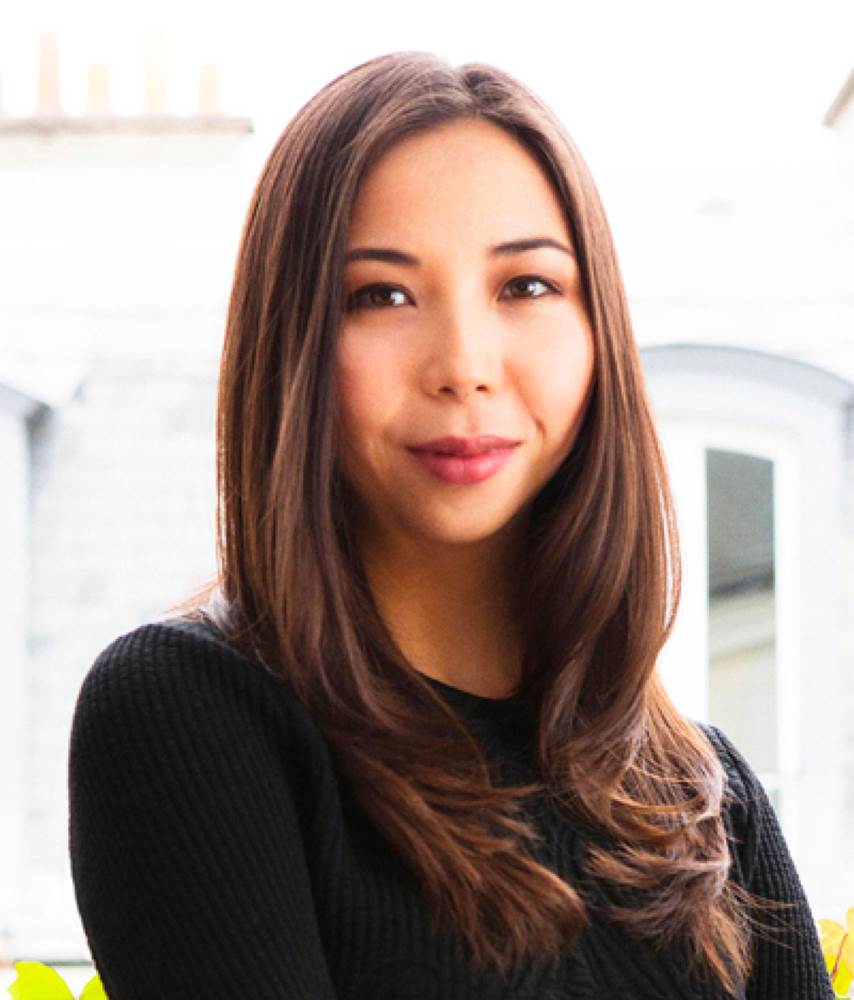 Evgenia Arbugaeva has fond memories of her childhood in Tiksi, a small town on the shore of Laptev Sea in the Russian Arctic in the republic of Yakutiya. An important seaport during the Soviet Union, Tiksi was a vibrant community full of scientists, seamen, and military personnel. But when the Soviet Union collapsed, everything changed. Like many residents, Evgenia’s family let Tiksi and settled in Yakutsk, the capital of Yakutiya and the coldest city inhabited by people.

At 15, Evgenia spent time as an exchange student in Connecticut where a photography class introduced her to what would become her passion in life. She took it upon herself to continue her photography training when she returned to Yakutsk, developing film in a darkroom in a morgue, the only darkroom she could find. Pursuing higher education, Evgenia studied art management at Moscow International University followed by photography at the International Center of Photography in New York City. But after several years in the big apple, she found herself yearning for Tiksi.

19 years after her family moved away, Evgenia returned to her childhood hometown. The population had shrunk from 12,000 in her youth to just 4,000 and many of the buildings were abandoned. It made her sad, until she saw a girl having fun and playing, who reminded her of herself as a child. It made her question how this girl views the same town Evgenia remembered so fondly and reminded her that in spite of all the changes, the spirit of the place is still there. The experience gave her closure on a childhood that was quickly disrupted.

Evgenia has chosen to dedicate her career to documenting the Arctic and the impact climate change is having there. One of her first National Geographic assignments involved following the “Tusk rush,” a group of people who search thawing uninhabited islands for thawing mammoths. The deceased remains of these ice age creatures have been preserved in permafrost, but now that the ice is melting, they’re being seen again. With international bans on elephant ivory, mammoth tusks are in high demand and it’s not illegal to buy and sell them.

At the time of the interview with podcast co-host Peter Gwin, Evgenia had just visited an isolated weather station that was built in the 1930s and hasn’t been updated since. Slava, the weatherman who lives there, was uncomfortable by the arrival of a crew of people, but Evgenia was able to set him at ease for her photos. It’s the first of three new stories Evgenia recently covered in the arctic, which will soon be coming to National Geographic magazine and web content.