Taylor Adams’ 2017 novel No Exit becomes a gripping thriller from 20th Century Studios in the new Hulu original film. Adapted for the screen by Andrew Barrer & Gabriel Ferrari (Ant-Man and the Wasp), the film presents a faithful adaptation of the novel, full of the suspense and grit you expect from the genre. No Exit sets up an intriguing mystery and at times feels like the kind of film Alfred Hitchcock would back if he were alive today. 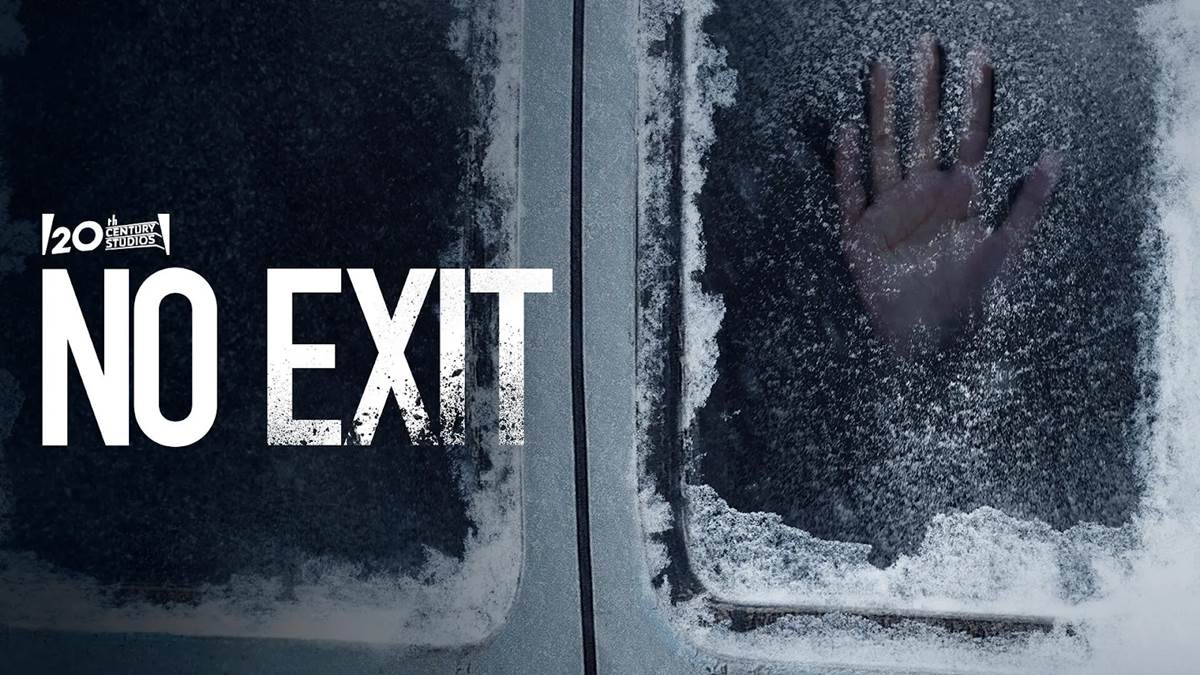 Darby (Havana Rose Liu, Mayday) is a recovering drug addict who abandons her rehab program when she learns that her mother is dying. While driving to visit her death bed, she encounters a snowstorm that forces her to stop for the night at a rest stop with other stranded travelers. While there, she discovers a young girl tied up in the back of a van, coming to the realization that somebody there is the child’s abductor and feeling compelled to find out who it is to save the child.

The lead character of Darby is a little too hardened and calloused to be instantly relatable, but it’s her drive to do what’s right at the end of the first act that makes her relatable to the audience. Havana Rose Liu rises to the occasion in every scene and carries the film, although it quickly becomes an ensemble piece with additional cast members including Danny Ramirez (The Falcon and the Winter Soldier), David Rysdahl (Nine Days), Dale Dickey (Winter’s Bone), Mila Harris (Young Dylan), and Dennis Haysbert (Breakthrough).

While the subject matter in No Exit is dark, the cinematography goes a little too far with that visual connection. Many of the most intense scenes take place outdoors without a light source and even in a pitch-black room, viewers will find themselves at odds with the filmmakers in an effort to see what’s happening. It’s a confusing decision for a visual medium and even many of the publicity stills released in advance of the film showcase just how difficult it is to see the composition of these shots. Still, there are some truly gorgeous moments, particularly one of the final shots, which follows a trail of red blood in the snow, which pops due to the film’s mostly muted color scheme. 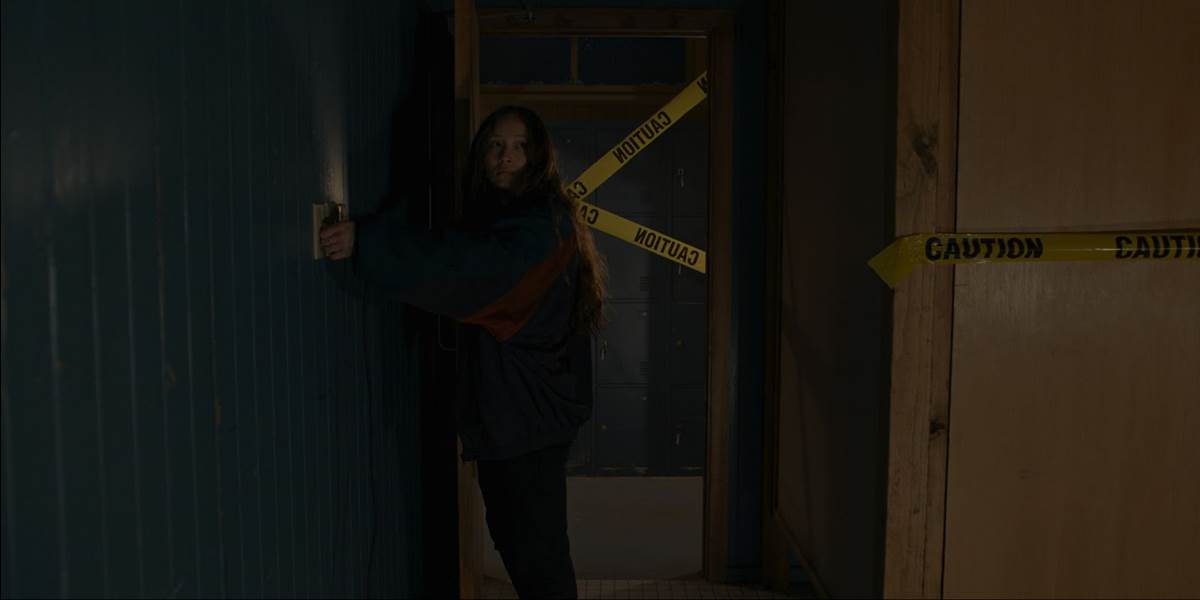 Overall, No Exit is a well-crafted and well-acted thriller from director Damien Power (Killing Ground). A tight story that mostly takes place on one set, it streams like a cinematic play. Having a major studio behind it feels a little at odds with how independent the final product feels, but viewers will quickly find themselves trying to solve the crime alongside Darby and rooting for her to save the abducted child.

I give No Exit 4 out of 5 adults stranded at a rest stop.

No Exit is now streaming in the U.S. on Hulu and in other territories on Star through Disney+.