We’re sad to share that Disney Legend Tim Considine has passed away at the age of 81. His Disney work includes The Mickey Mouse Club serials (The Adventures of Spin and Marty, The Hardy Boys, Annette) and the feature film The Shaggy Dog. 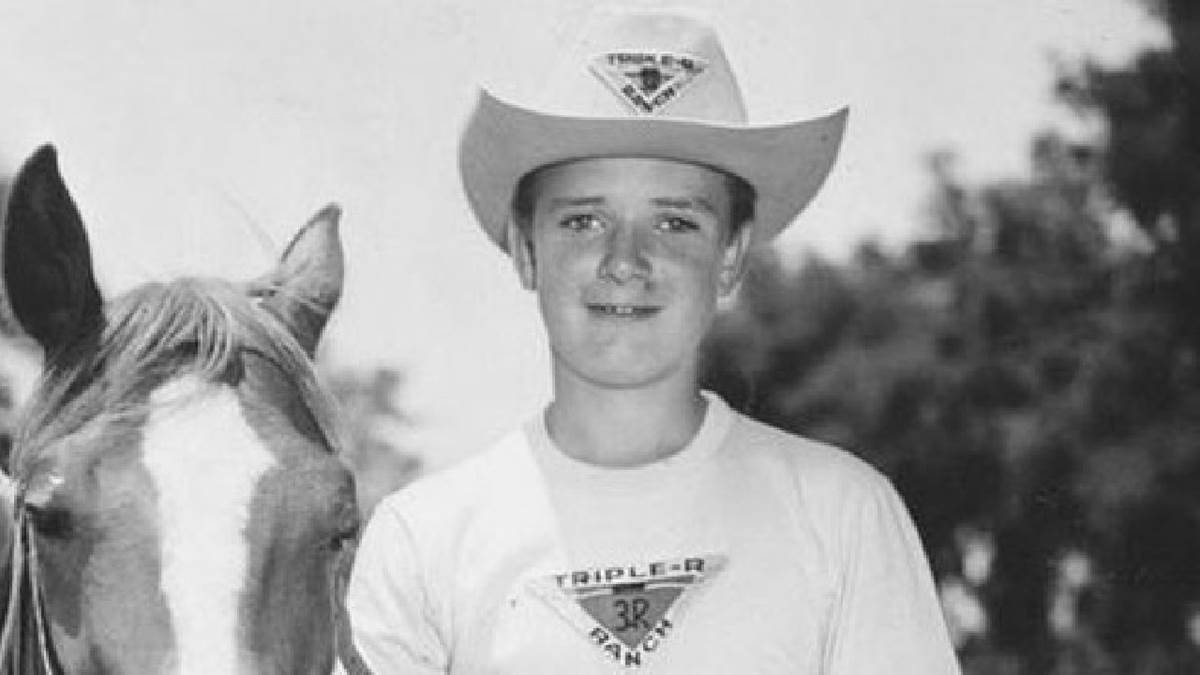 Born on December 31st, 1940 in Los Angeles, Timothy Daniel Considine, was born into the entertainment business, his father an MGM producer and his mother the daughter of Alexander Pantages, the theater tycoon. It should come as no surprise that his entry into Hollywood was at MGM acting alongside Red Skelton in The Clown in 1953. Bit his biggest mark on entertainment wouldn’t be in film, but on television.

His big break came in 1955 when he was cast as Spin Evans on The Adventures of Spin and Marty, a serial on the hit series The Mickey Mouse Club. This led to a second role on the show as Frank Hardy in The Hardy Boys, acting opposite Tommy Kirk, who was also at the start of his Disney career. Annette Funicello, the breakout star of The Mickey Mouse Club, also earned her own serial, fittingly titled Annette, on which Tim played Steven Abernathy. He was reunited with both Tommy Kirk and Annette Funicello on the big screen in 1959 in The Shaggy Dog, which also starred Fred MacMurray. He followed this with a recurring role as Young Gabe Marion on The Swamp Fox, a serial for Walt Disney Presents starring Leslie Nielsen.

Perhaps his most well-known role was on the sitcom My Three Sons, which reunited him with Fred MacMurray in 1960. He played Mike Douglas on the popular ABC sitcom, acting alongside Don Grady and Stanley Livingston as his brothers. The series allowed Tim Considine to expand into other interests, including writing two episodes and making his directorial debut. He shocked audiences when, after five seasons, he decided to leave the show. It ran for another seven seasons without him.

While he continued acting occasionally, including in the 20th Century Fox’s best picture winner Paton in 1970, writing and photography became his second act. He wrote for television, sometimes collaborating with his older brother John, and also wrote books about his many interests, including soccer and racing.

Tim Considine returned to Disney over the years, mainly for anniversary specials, reunions for members of The Mickey Mouse Club, and as a cameo in a 2000 TV movie called The New Adventures of Spin and Marty: Suspect Behavior. He was named a Disney Legend in 2006 alongside his costars from The Shaggy Dog, Tommy Kirk and Kevin Corcoran (Fred MacMurray was the first Disney Legend and Annette Funicello was given the award shortly after in 1992).

Tim Considine is survived by his wife Willett, son Christopher, grandchildren Ethan and Tyler, brother John, and sister Erin. Our hearts go out to his family, friends, and fans during this difficult time.