One of the big draws of the Disneyland After Dark: Villains Nite events is the opportunity to literally rub elbows with some classic characters that don’t often make appearances in the parks. Tonight, Guests at Disney California Adventure will be able to see and take photos with the following bad guys and girls. 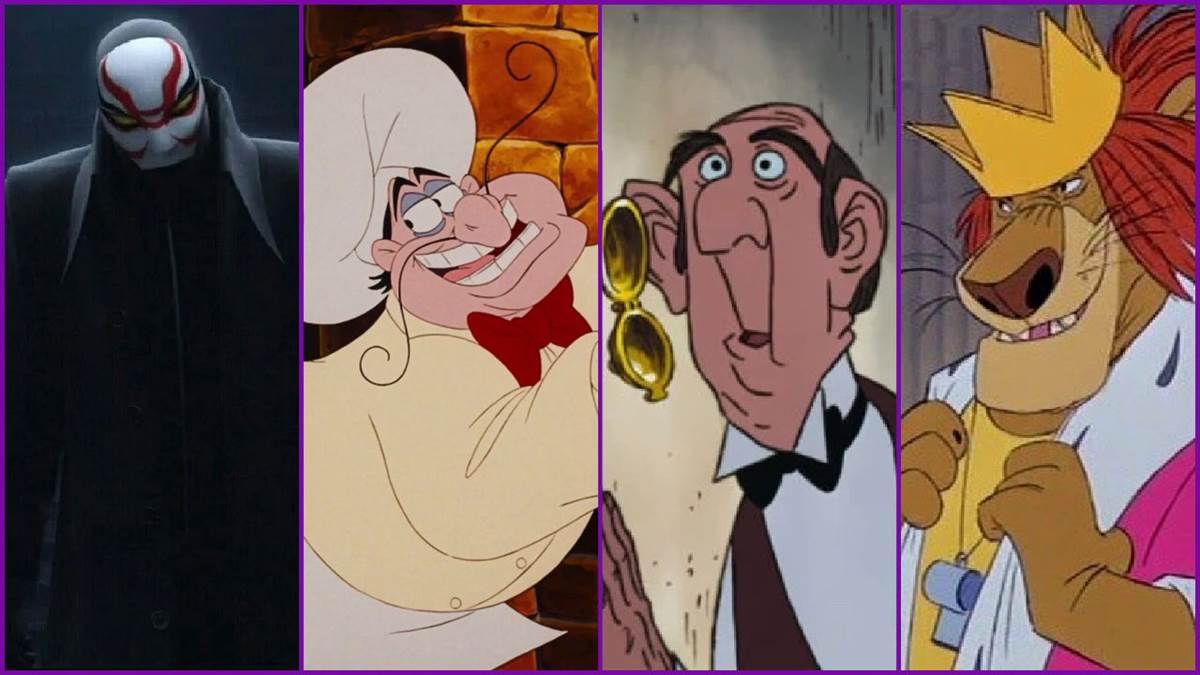 This post will continue to be updated with live photos as they come in. Bowler Hat Guy from Meet the Robinsons – In Hollywood Land at the Hollywood Backlot. Edgar Balthazar from The Aristocats – In Hollywood Land at the Hollywood Backlot. 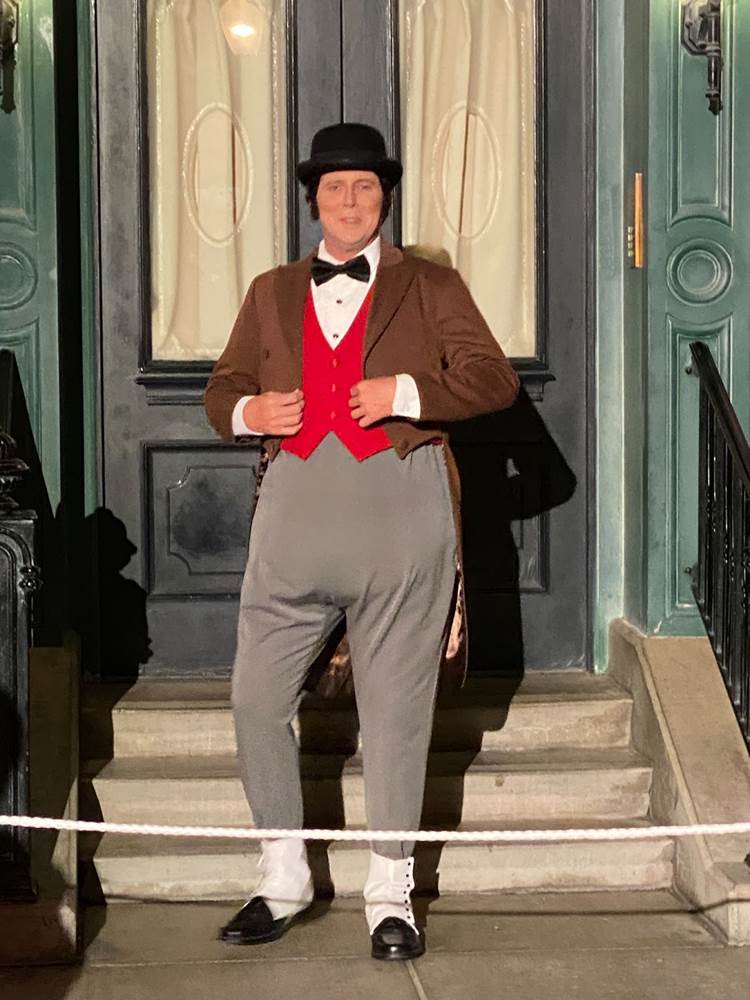 Jafar from Aladdin – On Buena Vista Street in front of The Carthay Circle. 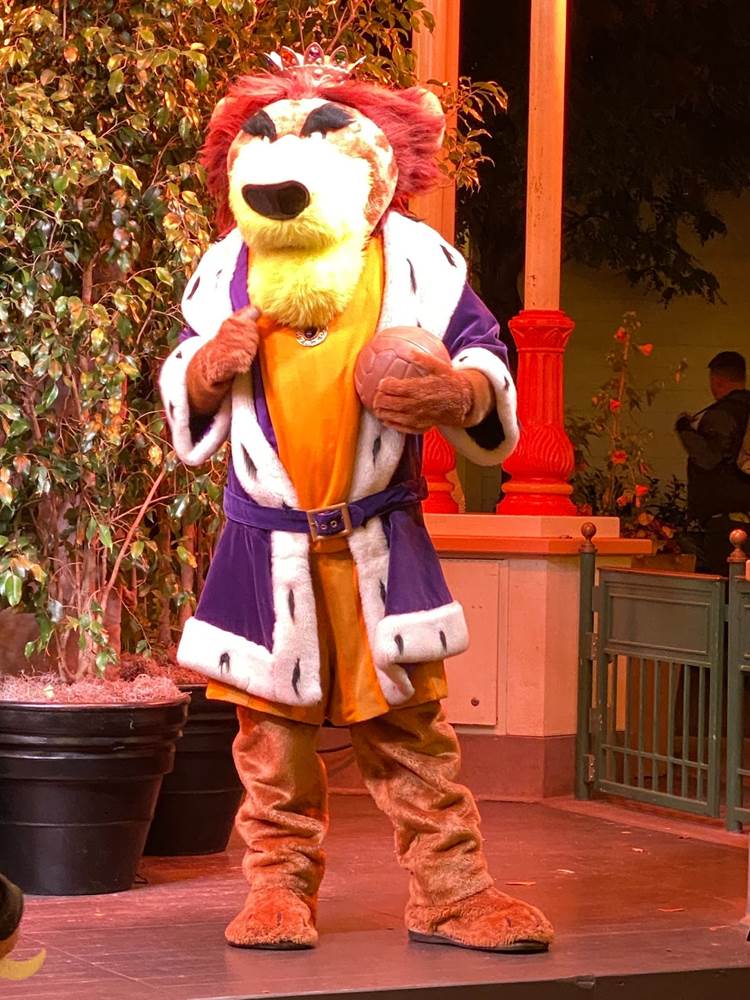 Loki from the Marvel Cinematic Universe – In Avengers Campus 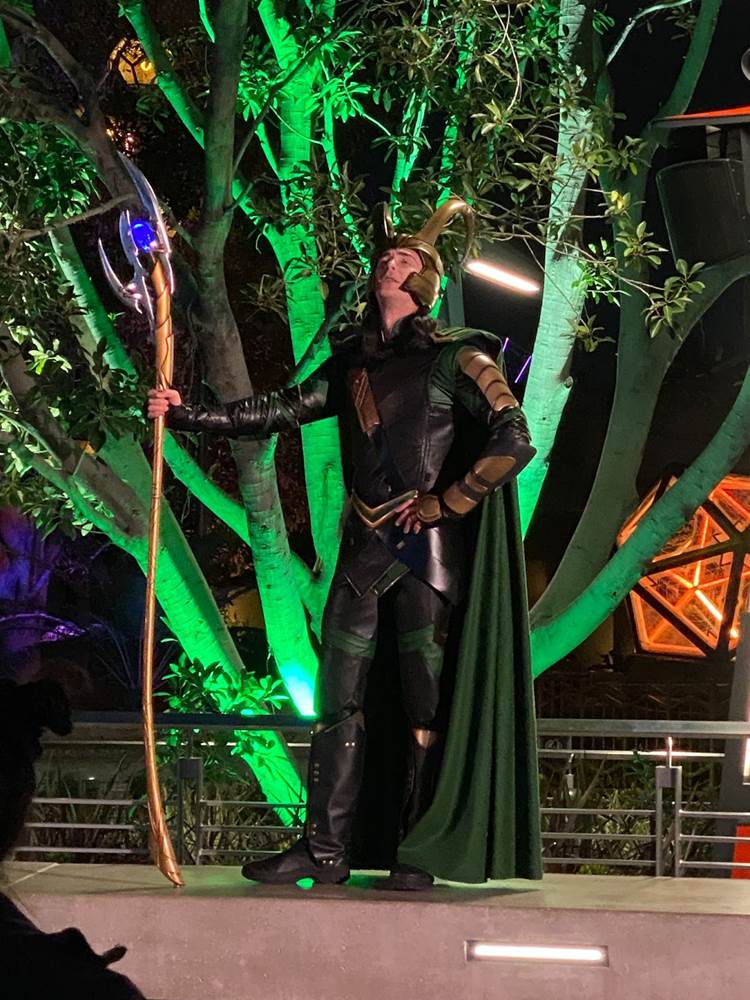 Lotso from Toy Story 3 – In Pixar Pier by the band shell. 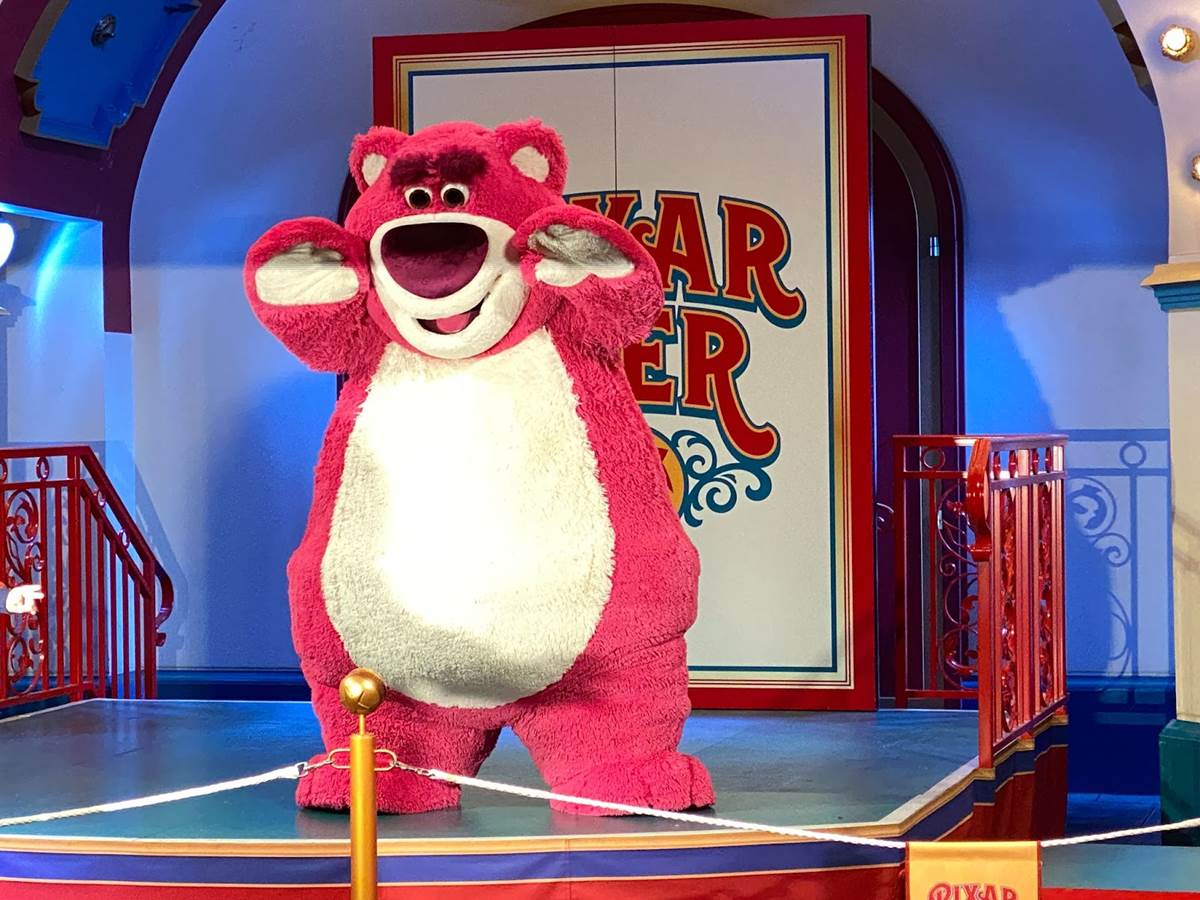 Maleficent from Maleficent (Live-Action) – On Buena Vista Street in front of The Carthay Circle. Prince John and The Sheriff of Nottingham from Robin Hood – In Grizzly Peak near Rushin’ River Outfitters. 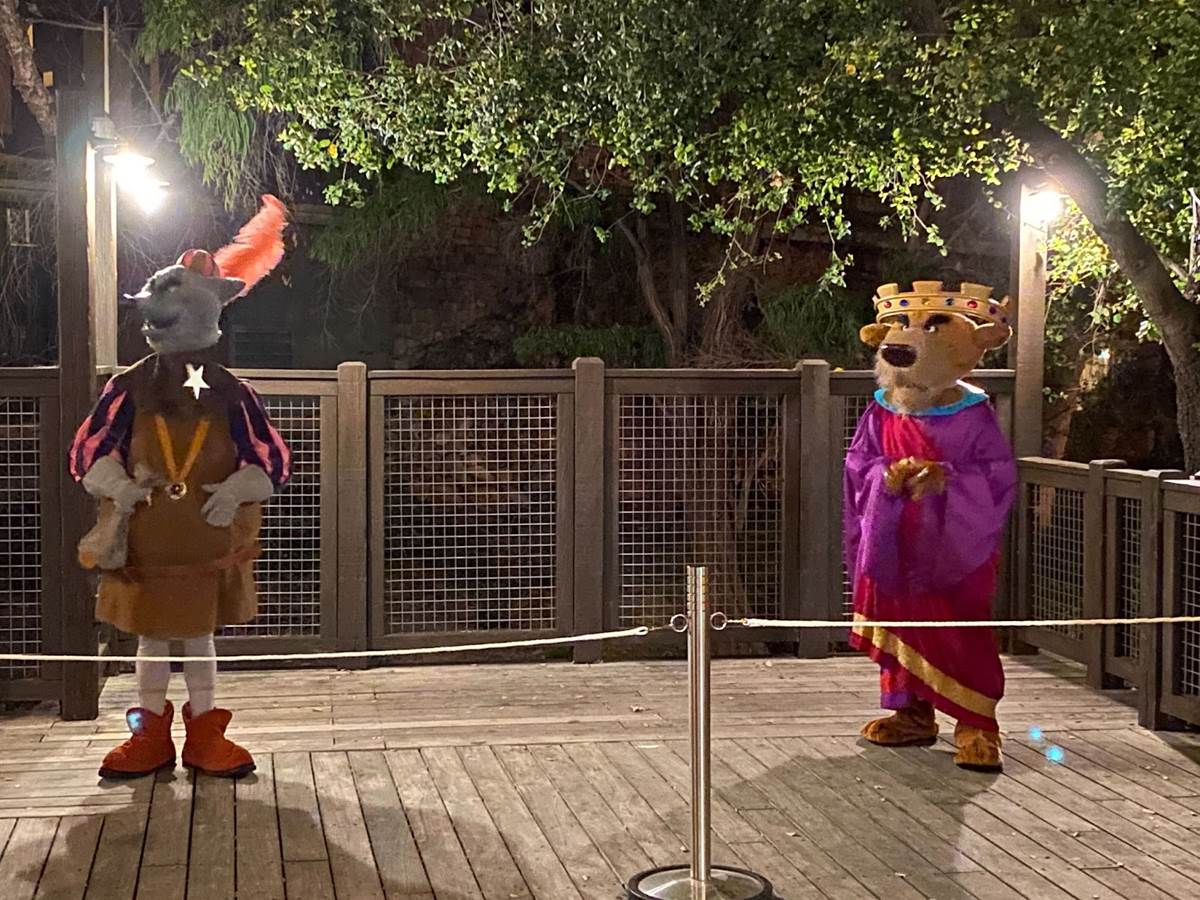 The Witch from Snow White and the Seven Dwarfs – In Grizzly Peak near Rushin’ River Outfitters. 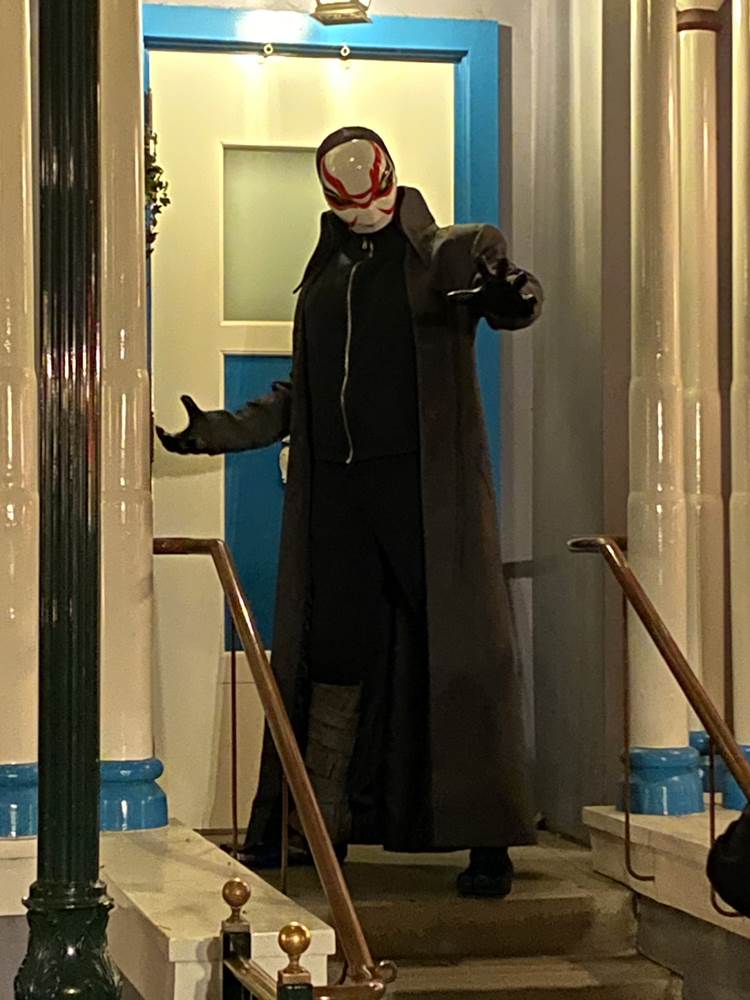 Yzma from The Emperor’s New Groove – In Grizzly Peak near the land’s icon.