Marvel Studios has spent the past 14 years building a universe that has brought people together in droves to witness epic stories and fall in love with incredible characters. In an alternate universe (literally), Sony has be desperately clinging to the rights to Spider-Man and his rogues gallery to create spinoff films that bring in Marvel-like money.

To their credit, it hasn’t all been bad. Venom was a far departure from the comic version of the character, but the film was still entertaining. And they can always hang their hat on whatever creative input they have had in the current Spider-Man trilogy. Unfortunately, the latest addition to their list of spinoffs, Morbius, is absolutely their worst one ever. 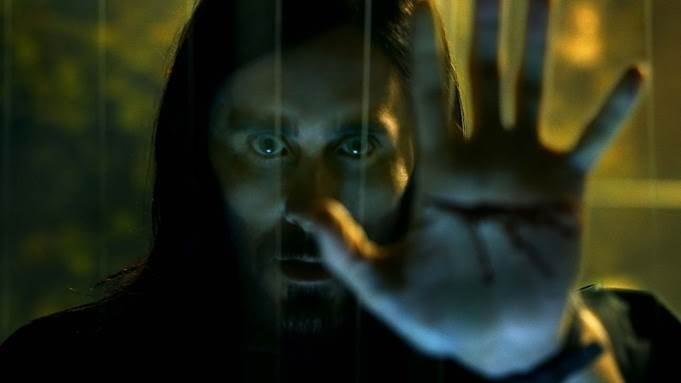 Morbius is a paint-by-numbers movie that feels as though it was created by an AI running a superhero movie program. The generic storytelling is evident right from the beginning as we open on the troubled eventual hero trying to fix his problem before flashing back to his even more trouble childhood. The superhero formula is followed to a T and the whole movie becomes incredibly predictable.

It’s almost as if the film ignores all of the progress superhero movies have made in the past 22 years. If this movie came out in 2002, it might be looked upon more favorably. However, because we’ve seen so many amazing, complex stories that have bent the superhero genre and blended the lines other genres, this just comes across as bland as can be.

And to make things worse, it just comes across as a blatant cash grab. Sony knows these characters have some serious earning power so they’re going to keep pumping out movies like this and very, very loosely connecting them to Spider-Man. That is made painfully apparent by the fact that Michael Keaton, who reprised his Spider-Man: Homecoming role as the Vulture in just about every trailer for this movie, doesn’t show up until the post-credits scene, which we will talk more about later. There is also a terribly awkward reference to Venom which just feels like it was forced into the movie so they could namedrop the character in the trailer.

If half of the time spent making fans think this was connected to the MCU in any way, was instead devoted to making us care about the characters, we might have had a much better movie. Very little development time is given to Michael Morbius, let alone any other character in the movie, and that leaves a void where our emotional attachment should be. Without spoiling too much, when a character is killed late in the movie, it is played up to be a big emotional moment but really, if I’m being honest, I would be hard-pressed to remember their name right now. 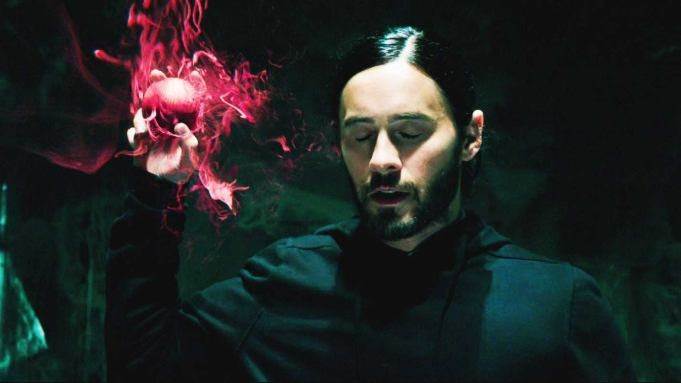 One thing this movie certainly doesn’t lack on paper is acting talent. The cast is strong from top to bottom but when all is said and done, Jared Leto was fine. Perhaps it’s the superhero genre that doesn’t work for him (see: Suicide Squad) or perhaps it was just the nature of this particular project, but an otherwise very talented actor in this movie just comes across as… fine.

Matt Smith, who plays the villainous Milo in the film, delivers perhaps the most interesting performance. Whether that is a good or bad thing remains to be seen, but it’s certainly the most memorable. The character is very strange and he really plays that up a whole lot. However, and maybe this is just me, but the moment you see him in a movie you kind of just know he’s going to be a bad guy.

Which brings me to probably the most infuriating part of this film. I was almost offended on behalf of the filmmakers by apparent The Usual Suspects homage. For this terribly executed, incredibly predictable movie to seemingly invoke possibly the most iconic film twist of all-time was enough for me to literally put my face in my hands. Perhaps it was unintentional, but it certainly doesn’t seem it was.

Morbius also gives us the post-credit scene no one wanted. When Sony temporarily backed away from the Spider-Man franchise after The Amazing Spider-Man 2, it seemed their long-rumored Sinister Six movie had been shelved. There have been recent rumblings of it making a comeback and it appears that is the direction they are planning move in the future. However, if this movie tells us anything, it is going to be a huge departure from the iconic group of Spidey villains we know from the comics. 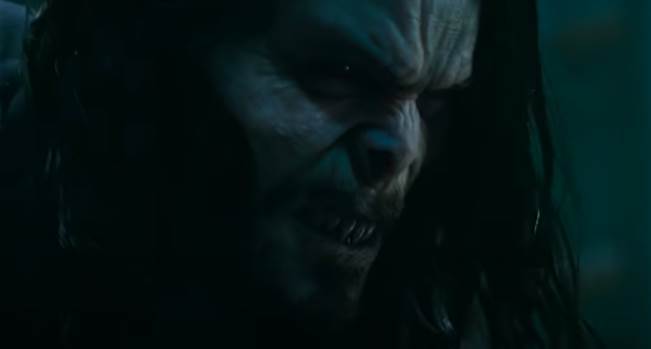 Overall, Morbius is simply not worth your time. It’s formulaic to the point of being completely predictable and doesn’t deliver the same magic other Marvel films have. It’s not even going to fall into the “so bad it’s good” category. It simply doesn’t try hard enough to get to that ridiculous sweet spot. If you’re absolutely itching for some Marvel-adjacent content, check out Venom again or explore the library of former Netflix and Hulu series. Of course, it doesn’t help Morbius at all that it is releasing the same week Moon Knight hit Disney+.

You can see Sony’s Morbius in theaters now.