One month ago today, Laughing Place introduced readers and viewers to our own original Star Wars character– an antiquarian named Lotico Fendan (created and played by yours truly)– with the intent of following him on a Galactic Starcruiser adventure.

And today, the story continues with Part 2 of our web series “Antiquities – A Star Wars: Galactic Starcruiser Story”, in which Lotico arrives at the Chandrila Star Line terminal to embark on his journey to Batuu aboard the Halcyon.

And in case you missed out on the first tantalizing part of Lotico’s exciting adventure– in which the protégé of Dok-Ondar discovers an ancient artifact on the planet Tython– I’ve embedded that video below as well. An interesting side note: this short film was shot in Southern California’s Rocky Peak Park, the same location used to represent Tython in the Disney+ live-action series The Mandalorian. In fact, eagle-eyed viewers may spot some specific locations used in The Mandalorian’s second-season episode “The Tragedy.”

Plus, anyone who is interested in learning more about Lotico Fendan’s backstory working at the Imperial Museum on Coruscant can read the short story I wrote a couple weeks ago and posted here at LaughingPlace.com. In-universe, Lotico was born on the planet Stewjon about eight years before the Battle of Yavin (as seen in the original Star Wars fim, AKA Episode IV – A New Hope) and would have been around age 12 by the fall of the Empire. 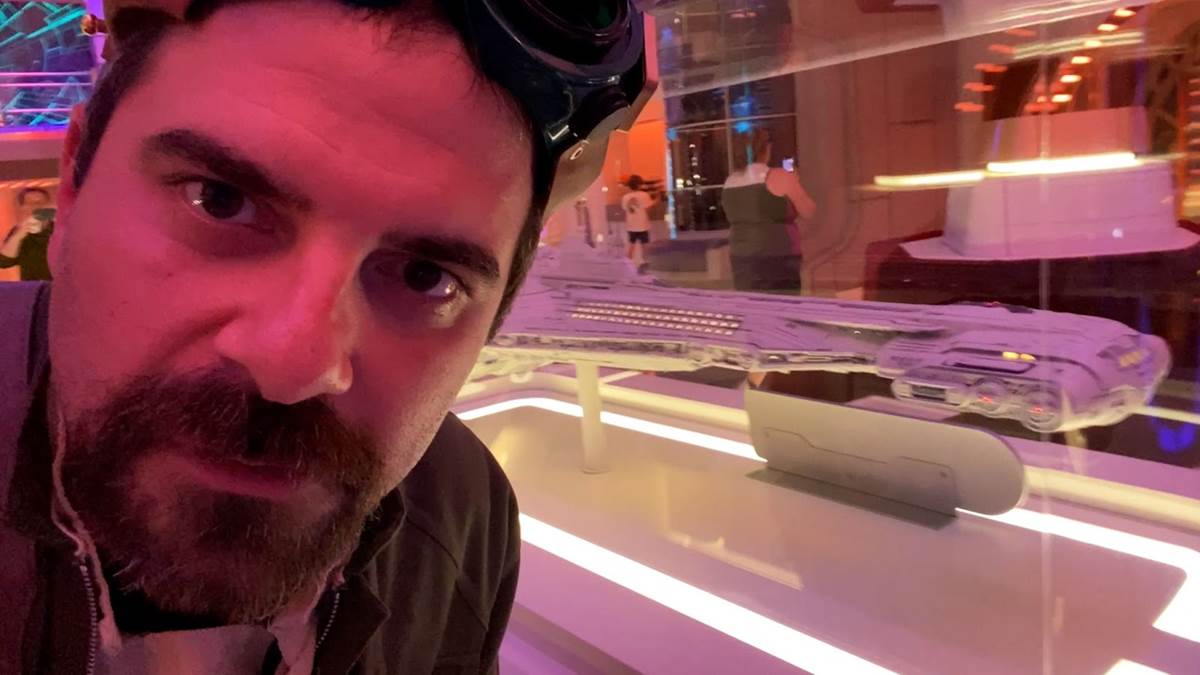