With the second season of The Hardy Boys set to premiere on Hulu in just a few days, WonderCon attendees were able to see a special sneak peek. Not only did they screen the entire first episode of the new season, several cast members were on hand to tease what is in store for Season 2. From what we saw, the series keeps delivering the quality that earned the inaugural run an Emmy nomination. 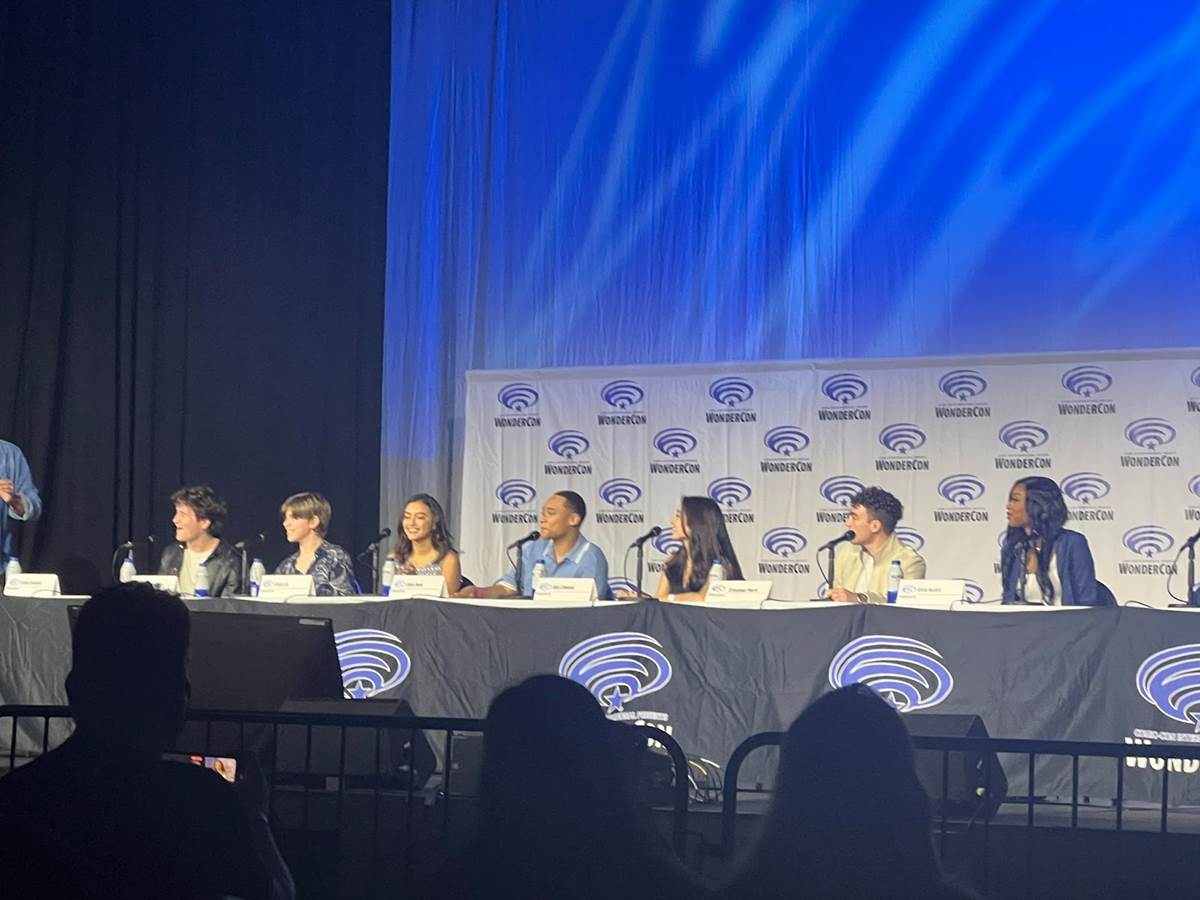 WIth some lingering questions from the first season, we pick up with everyone excited to have life feel “back to normal.” But of course, that sentiment doesn’t last long. When their filmmaking classmate Dennis goes missing while filming a Blair Witch-style student film, Frank and Joe Hardy are thrust back into the detective business. While Frank is reluctant, Joe has been looking for a new mystery to solve and sees this as his chance to prove his skills. But as the adventure unfolds, the Hardy Boys quickly learn that the mystery is much bigger than a simple missing person case and that the sinister plot is actually tied to events from their past.

Following the panel, nearly the entire cast took the stage. Rohan Campbell (Frank Hardy), Alexander Elliot (Joe Hardy), Keana Lyn (Callie Shaw), Adam Swain (Chet Morton), Cristian Perri (Phil Cohen), Riley O’Donnell (Biff Hooper), and newcomer Krista Nazaire (Belinda Conrad) were in attendance. The crowd was excited to learn more about what they just saw. While none of the cast revealed any secrets, you could tell that they were excited about what is to come as the mystery unfolds. 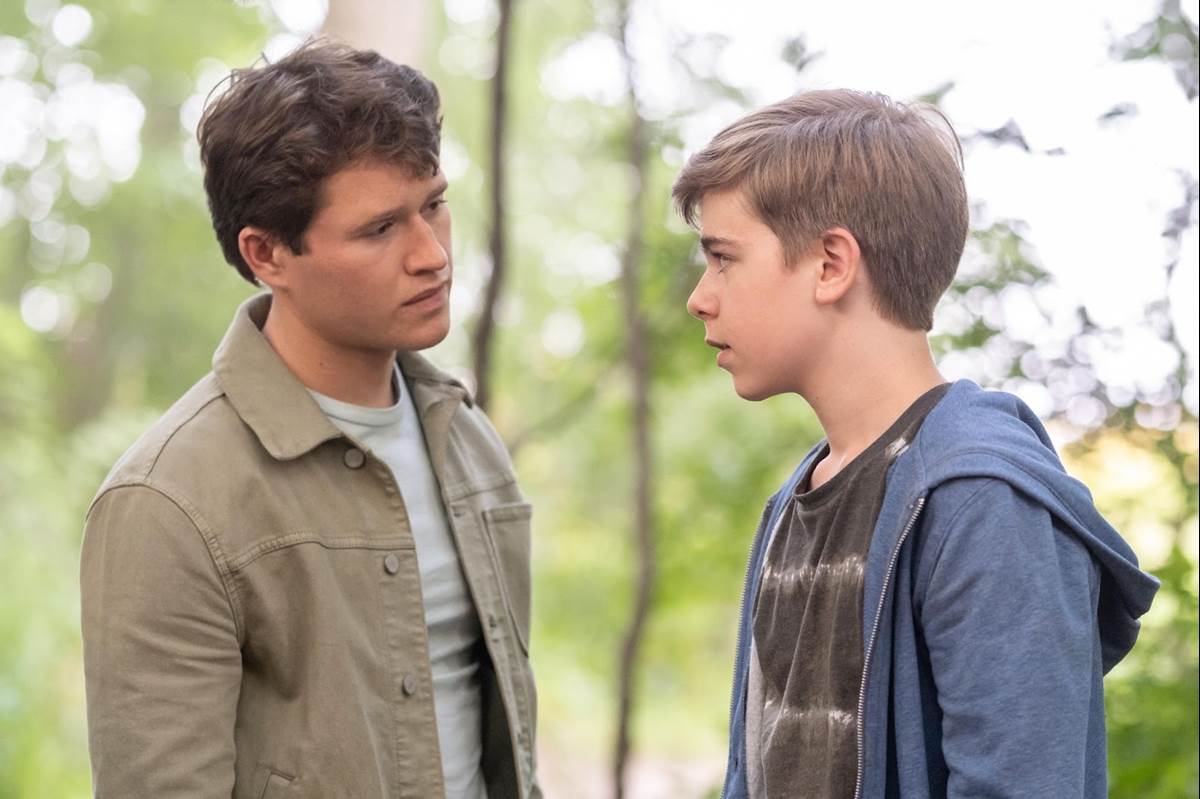 One thing that the cast enjoyed about filming the second season was that it shot during the summer as opposed to the winter. As most of the show is filmed on location, the better Toronto weather was appreciated. In this season they had scenes filmed in a real cave, a shipyard, and a drive-in movie theater. In fact, during breaks, the cast would gather together to watch Goonies on the big screen.

Newcomer Krista Nazaire’s character Belinda Conrad catches the eye of Chet in the first episode and seems to play an important role. Nazaire mentioned she was a fan of the show’s first season and was excited to join the cast. When asked about hazing, she unconvincingly said there was none. But Chet and Belinda are not the only ones looking for love. When asked which characters will experience romance this year, nearly everyone raised their hand including Alexander Elliot whose Joe Hardy appears to be ready to open his heart.

When asked about other ways Season 2 is different, Rohan Campbell said there is a growing relationship between the adults and the children. Since Fenton Hardy and Aunt Trudy are also so welcoming to everyone, they get to play a parental role to the entire ensemble. But one thing they warned is that, “everyone has secrets, even those you think don’t.”

You can delve into the mystery when all episodes of the second season of The Hardy Boys comes to Hulu on April 6.