The new Disneynature film Polar Bear shares the story of a polar bear cub as she grows to adulthood. This is not quite a documentary and, instead, is based on what life would be like for a female polar bear cub. The film is narrated by Catherine Keener, who takes on the role of the polar bear. 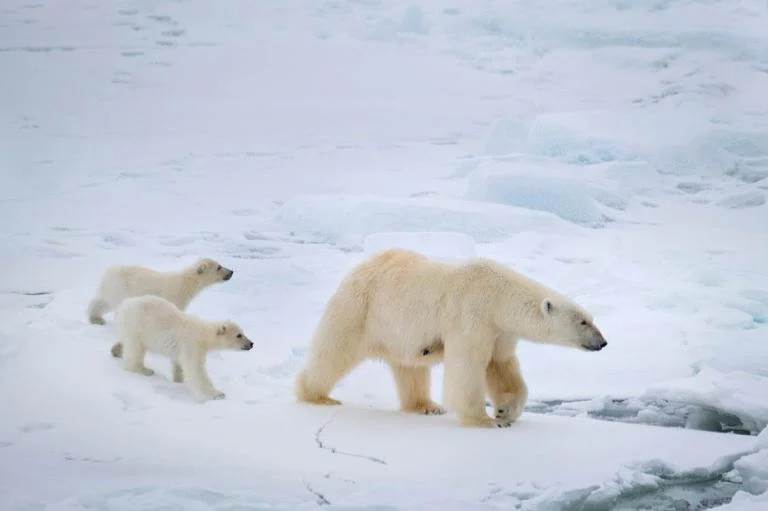 As a lifelong polar bear fan, I was really looking forward to this film. Sure enough, it didn’t disappoint. First, Polar Bear is beautifully made. The scenery in Svalbard, Norway is stunning and makes such a beautiful setting for the film.

It’s also interesting to see how polar bears live on a day-to-day basis and how their instincts help them survive. A lot of this film shares the bond between the mother and her cubs and what an important relationship they have. 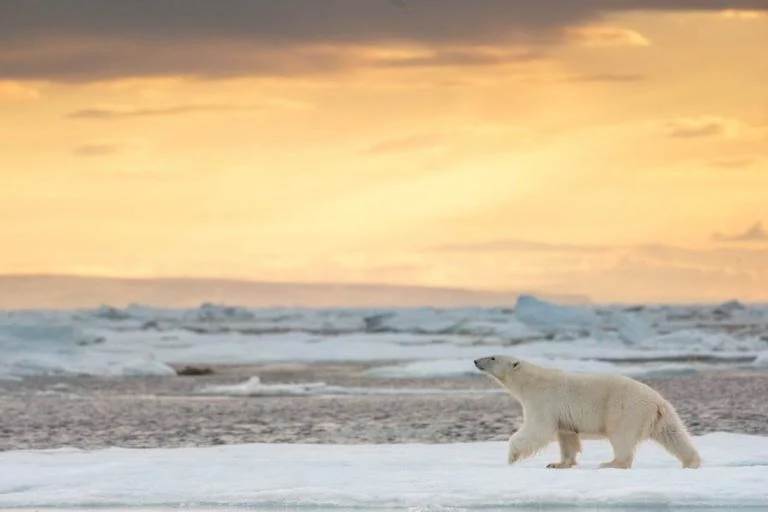 Even as someone who knows a lot about polar bears, I still learned quite a bit from watching this film. Without giving any spoilers, it is very informative and covers some serious topics. But, it’s also amazingly adorable — because who wouldn't love to see baby polar bears rolling around in the snow?

By far my favorite part of the film was watching the two cubs playing while they’re still very young. Again, while cute, this showed that, at a young age, they did not realize how tough the world could be because their mom was always there to protect them. 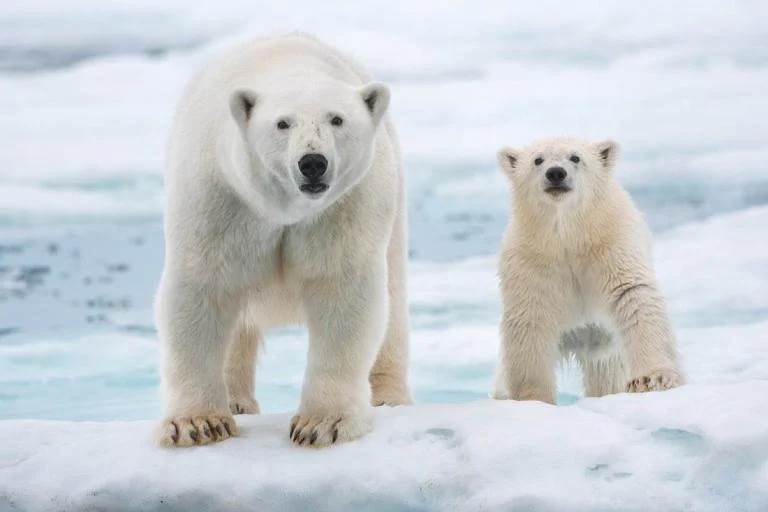 I would have to say my least favorite part of the film was the focus on hunting. While I know this is necessary for them to survive, it can be a little too much for animal lovers to take in. The film was not too graphic about it, but it is still a warning — especially if you plan to watch it with children.

In addition to sharing information about polar bears, this film also shows why it is important to pay attention to climate change as it explains how it impacts animals in the wild. Throughout the film, they were even referred to as “ice bears” instead of polar bears because the ice is such an important part of their survival. 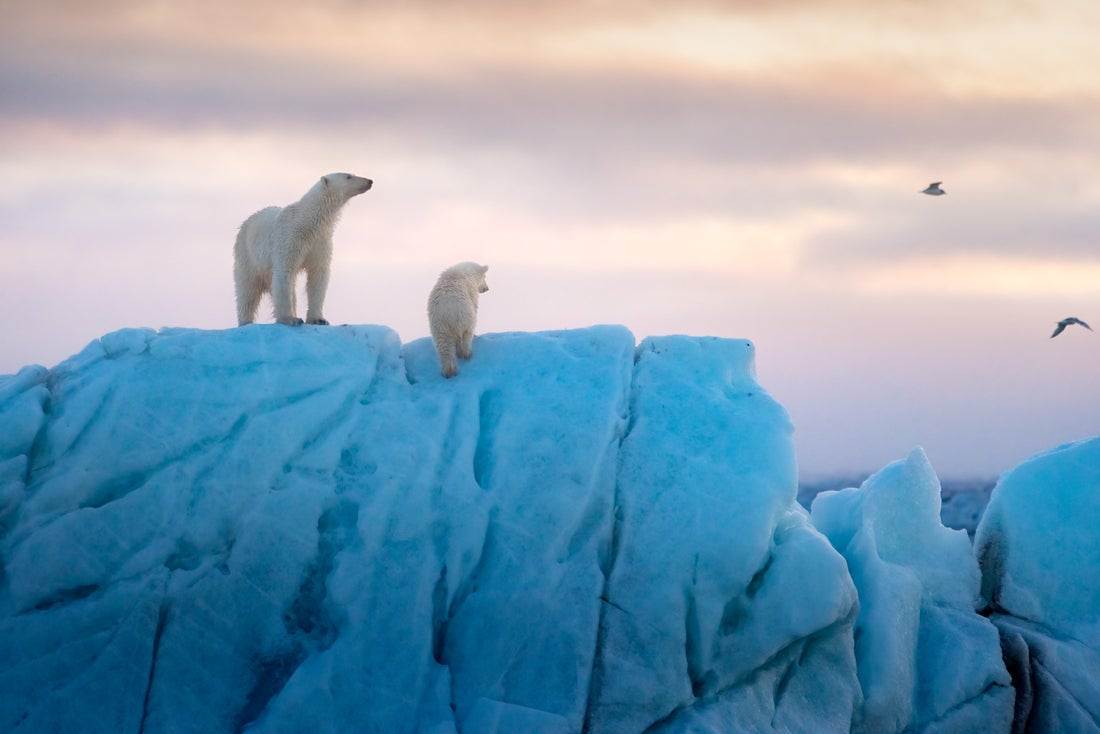 Overall, I would highly recommend Polar Bear. Like past Disneynature releases, this film does a wonderful job at combining entertainment with education, and it brings awareness to why it is important to take care of our planet.