“I read the book as a fan so when it came out,” Shining Girls showrunner, writer, and executive producer Silka Luisa said about adapting Lauren Beukes’ best-selling novel as an Apple TV+ series. “We really wanted to make the show very, very subjective, which I think for the mystery of it all really helped because you’re with Kirby going through this maze and you can only see ahead of you, and it’s only until the end of the season you get really that kind of aerial view of what’s going on. And so in doing that, a lot of the mythology shifted a little bit as well. The fundamentals of what the book was trying to say, that we stayed true to.” 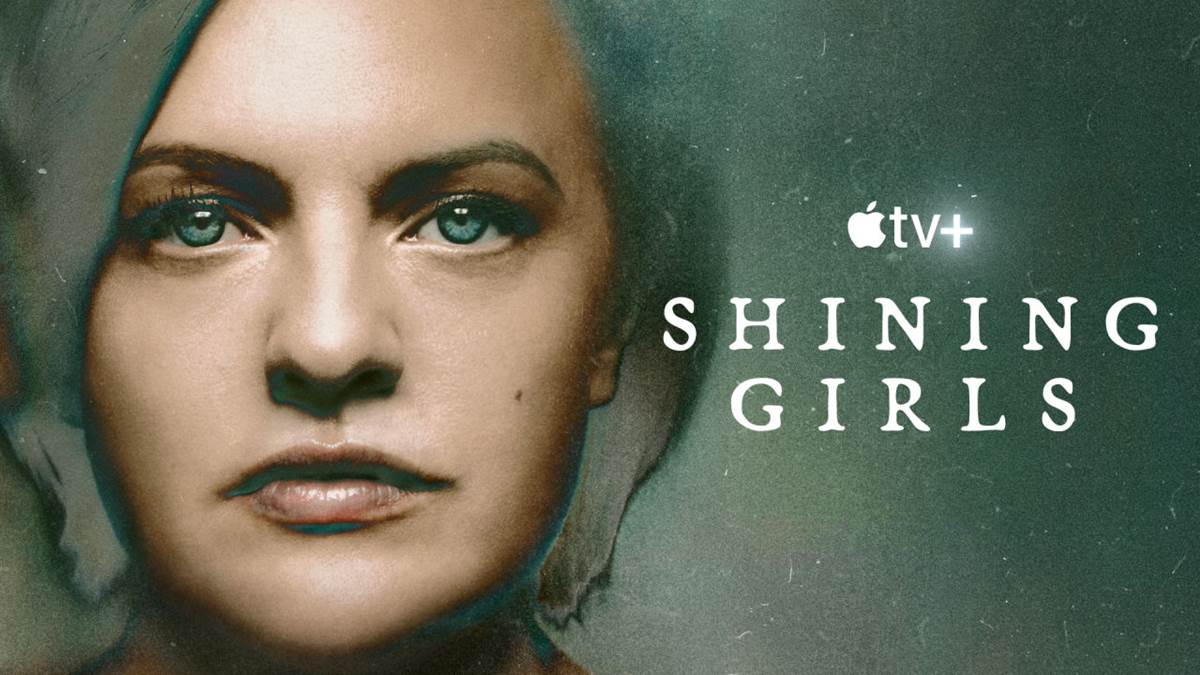 Elisabeth Moss plays Kirby, a woman who is stuck in a constantly shifting reality after suffering trauma from an attack. “Kirby’s trauma has a lot more to do with the fact that she can never know exactly who it was that was a part of her attack and that drives her crazy,” Moss explained during a TCA press conference for the series. “If there was a person who attacked you who was still out walking around, what I was trying to do was put myself in that headspace of how that would drive you crazy. And now pile on top of that this ever-changing reality. Pile on top of that, that this world that completely shifts all the time around you and you don’t know why that’s happening.”

“The thing that really drew me to the book was Kirby,” Silka Luisa revealed. “I thought the book did a beautiful job of this really authentic portrayal, and she’s a really special character. I think of her as having kind of a rabbit heart, where you can be scared and you can feel smaller than these forces around you but you keep going. And I think that resilience in the character, we worked together a lot to translate to the show.” Colors are used to visually reflect the changes in Kirby’s world. “There was definitely a lot of codes and a lot of charts overall, but all of that is very intentional and was all plotted out by our wonderful production designer Kelly McGehee,” Silka explained. “And it was worked through the wardrobe and everything was integrated.”

In addition to starring as Kirby, Elisabeth Moss serves as an executive producer and director, the latter role being something she didn’t envision when she first began negotiations for the series two years ago. “That was during Season 3 of The Handmaid’s Tale so I hadn’t directed anything at all,” Moss shared, who made her directorial debut during Season 4 of the Hulu original. “The thing that I’ve found that I really enjoy about directing something that I’m acting in is that I have an intimate knowledge of the character and the scripts that I just wouldn’t have otherwise. Having read the first script of this show two years ago and then having had all that time to think about it, and then obviously working as an executive producer on the show and working closely with Silka on the casting and the hirings and all the little bits that we’ve all gone through together on this show, when I land in a directorial position, for me, it feels like I know more about this character and this story than I ever would have if I had just approached it a couple months before or shown up for my costume fitting… Coming off of Handmaid’s I wanted to try doing something new. I wanted to try doing something that wasn’t the show that I had been doing for four years. I wanted to see how that went. But I felt pretty safe in Silka’s hands and I felt safe in the show, and I felt as if I knew what she was trying to say. And I think that that’s the only investing you can do as a director is just really try to understand what the writer or the showrunner is trying to say and carry that forward, and that’s your job as a director. And I felt like having spent so much time with her on it that I had a good grasp of that.”

“At its heart, it's a mystery,” Silka concluded about the rewatchability of Shining Girls. “When you're mapping out a mystery, you want to be very methodical on what breadcrumbs you're placing and what you're planting to pay off later. And so much of the show does live in the details, the different time periods, just working at a newspaper. And so planting all of those little details was really fun and, hopefully, for audiences, it will be fun to go back and re-watch it.”