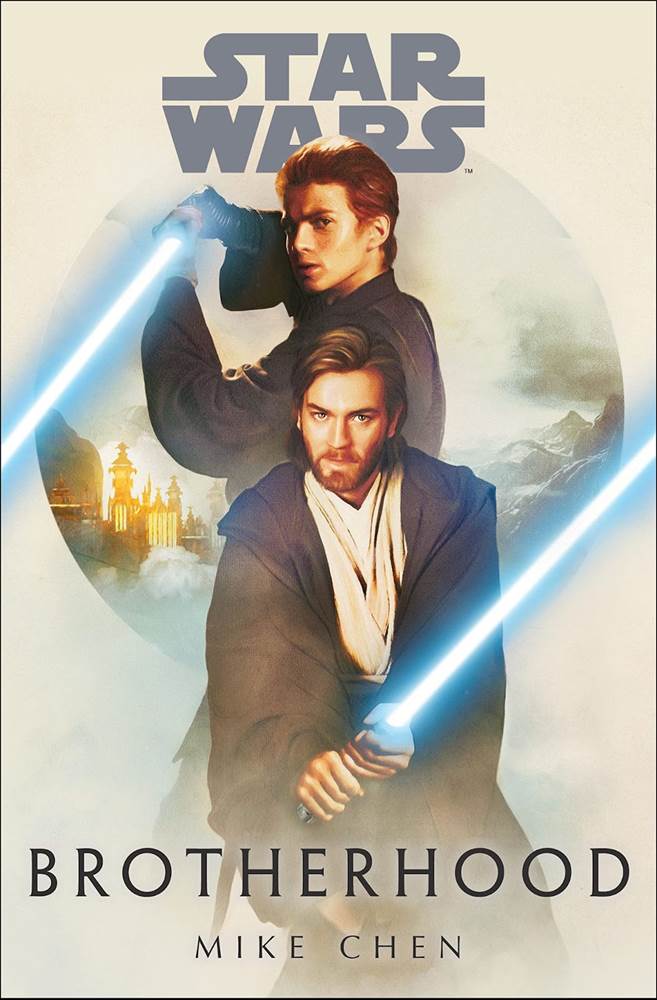 One of my absolute favorite things about Star Wars is how one throwaway line of dialogue or blink-and-you’ll-miss-it background character appearance can inspire entire storylines in the ancillary materials. I’m still waiting for “the bounty hunter we ran into on Ord Mantell” to show up in the current canon, but hey, at least we’re getting into “that business on Cato Neimoidia” with Del Rey’s new novel Star Wars: Brotherhood by Mike Chen.

Chen, who previously contributed to the The Empire Strikes Back: From a Certain Point of View short-story anthology  (speaking of tales inspired by background characters and throwaway moments) a couple years ago, goes in-depth on a mission set at the outset of the Clone Wars– just after the events of author E.K. Johnston’s recently published Star Wars: Queen’s Hope, in fact– sending Obi-Wan Kenobi on a diplomatic mission to the Neimoidian homeworld, with his former Padawan Anakin Skywalker his only hope for a rescue after he gets into trouble.

Regular Laughing Place readers will know that I’m not the biggest prequel-era guy in the world when it comes to the Star Wars franchise, but I think Mike Chen has done a wonderful job in capturing the spirit of that movie trilogy, the Clone Wars animated series (and yes, there are references to both versions in this novel), and the specific voices of the characters depicted therein– especially Obi-Wan and Anakin. Early on in the book, we get to witness the official ceremony transforming Anakin from Padawan to full-fledged Jedi Knight, and just as Obi-Wan (himself having recently earned a spot on the Jedi Council) is learning to work without his young apprentice by his side, a devastating terrorist attack strikes Cato Neimoidia, and the Trade Federation leans toward blaming the Republic. The older Jedi volunteers to investigate in lieu of sending Supreme Chancellor Palpatine into potentially dangerous territory, and the situation quickly escalates when Obi-Wan bends the strict regulations of his inquest.

Anakin has his own side quest to attend to, but not before spending some time on Coruscant with senator Padmé Amidala in the afterglow of their secret marriage. Then he’s partnered up with a group of younglings and sent off to help with recovery on another world affected by the war. But any even semi-attentive Star Wars fans reading this book will know it won’t be long before Anakin and Obi-Wan are reunited by either fate or circumstance. What they don’t know is that both Jedi will befriend new allies along the way: Jedi initiate Mill Alibeth for the former, and Neimoidian security operative Ruug for the latter. Alibeth is an empathic Force-user who finds herself overly sensitive to the effects of the war on the people around her, and Ruug simply wants what’s best for her planet and her species, but they all come together in the face of forces working against them as a plot unfolds from the dark side.

I found myself extremely impressed by how Chen uses this story to bridge a very narrow gap between story beats in the Star Wars films and cartoons, and somehow manages to come out the other side making this novel feel essential to the overarching narrative of the Clone Wars and character arcs of the key players involved. We see Obi-Wan and Anakin encounter Sith acolyte Asajj Ventress for the first time, getting a feel for her abilities and strategies in the bigger picture, and we also get some very clever furthering of Anakin’s adaptation to the use of his mechanical arm as a metaphor for his eventual fall and rebirth as Darth Vader. I encountered some ever-so-slightly awkward staging of action sequences and odd word choices here and there in my reading, but that’s absolutely made up for (and moreso) by remarkably compelling character development and keen insight into what makes the heroes of this era tick. It doesn’t hurt that we’ll be seeing more of Obi-Wan and Vader in live-action on Disney+ very soon, but I believe this book will easily hold its own as a fundamental step in their respective journeys. 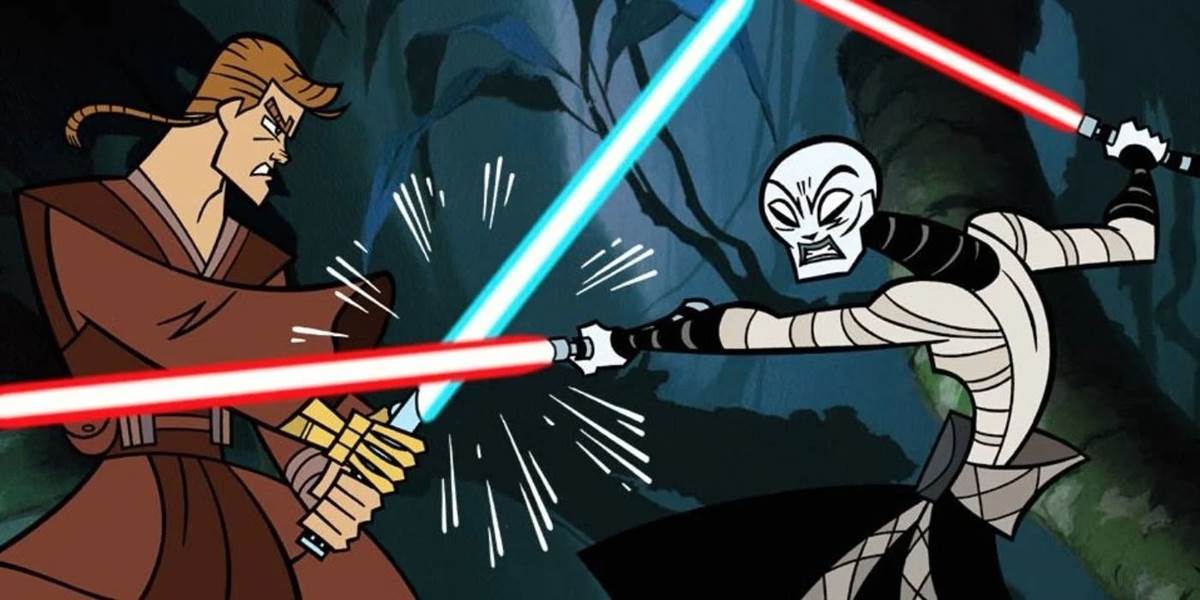 Star Wars: Brotherhood will be released on Tuesday, May 10, but is available for pre-order right now.