Today is Free Comic Book Day! The first Saturday in May is an exciting day for comic fans who can head to their local comic shops and pick up a slate of free comics, telling new stories featuring some of the favorite characters in their favorite universes. 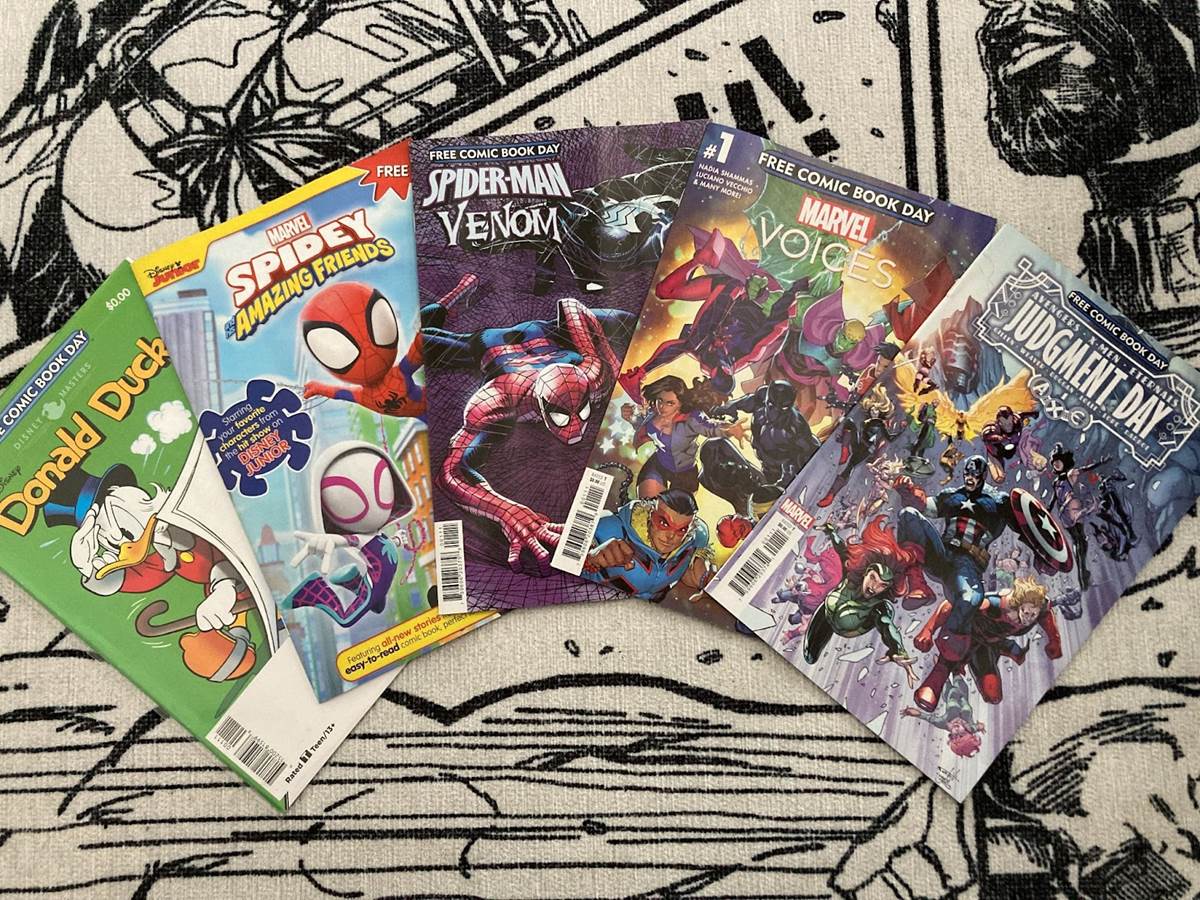 There are five free comics available today that fall under the Disney umbrella, four of which take us to the Marvel Universe, while the fifth is a fun new Donald Duck comic. Let’s take a look at all five new comics. 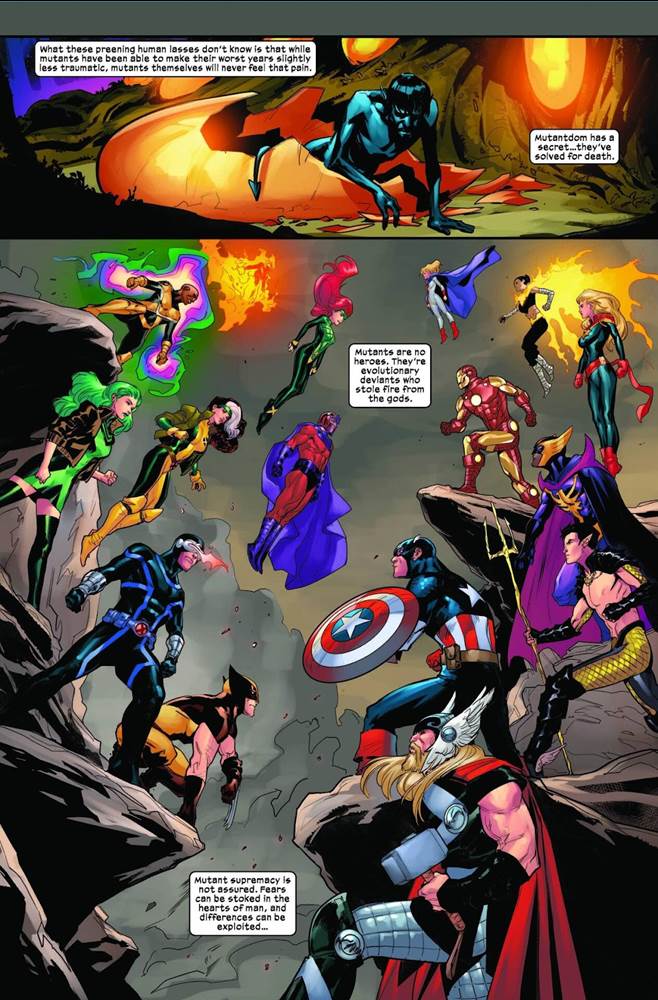 “Free Comic Book Day: Avengers/X-Men #1” sets the stage for the upcoming “A.X.E.: Judgment Day” event coming this summer, pitting the Avengers against the X-Men against the Eternals. The mutants of Krakoa have solved death making them, well, practically eternal. But is this ability also deviation? Because if it is, the Eternals have some new Deviants to hunt.

This comic also features a couple of short stories. The first follows the daughter of Marvel’s most famous vampire, Blade and will continue in “Bloodline: Daughter of Blade.” The second, “Let’s Talk About Krakoa…,” shows us what would happen if Judgment Day brings us to an all out war between the Avengers and X-Men, and it’s not pretty. “Free Comic Book Day: Spider-Man/Venom #1” features a Spidey story and a Venom story. The former sees Spider-Man take on… a killer mailbox. Yeah, it’s a little silly, but you’ll never guess who is pulling the strings. It’s a fun addition to the end of the Beyond Era.

As for Venom, Eddie Brock now walks the path of “The Magician,” after the events of “King in Black.” Meanwhile, his son Dylan, who now wears the Venom symbiote, searches for his lost father. And to do that, he needs a little help from an old friend and another symbiote. 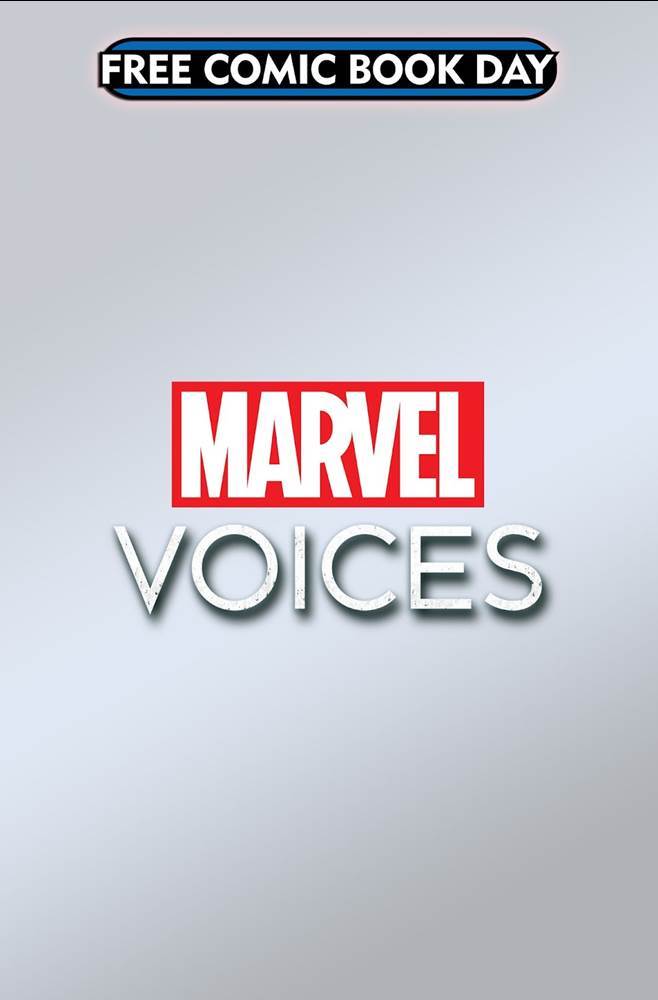 “Free Comic Book Day: Marvel’s Voices #1” includes a variety of stories featuring Moon Girl and Devil Dinosaur, Brother Voodoo, Miles Morales, Bishop Hulkling and Wiccan, America Chavez and more. It’s a beautiful showcase of all the different types of characters Marvel fans can find in this universe. It’s also a collection of some very fun stories with some incredible art. 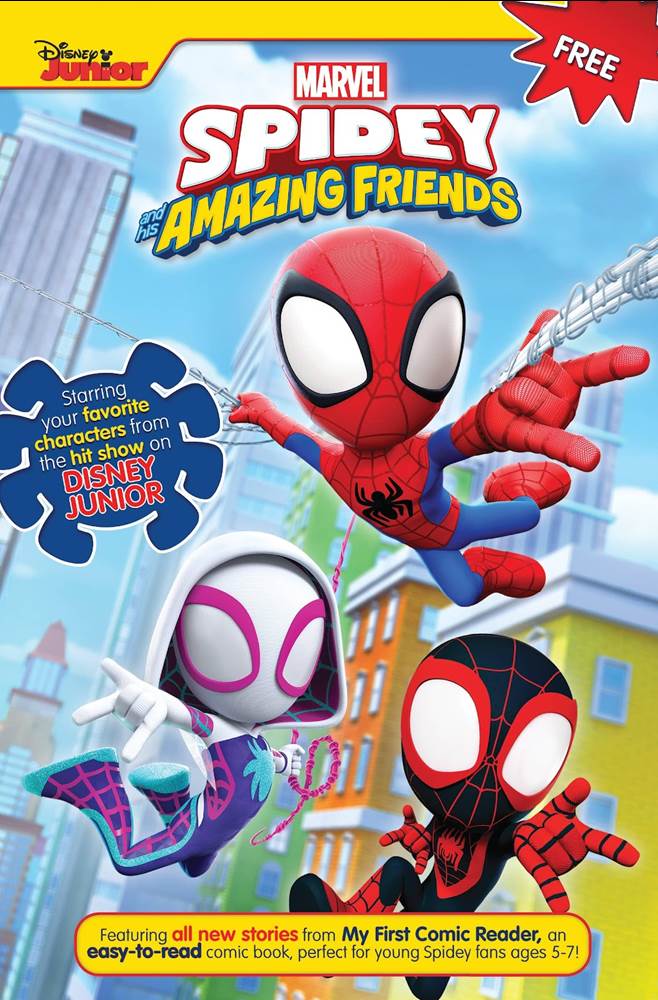 “Spidey and His Amazing Friends Free Comic” is a doorway into the world of comics for young readers who may love the popular Disney Junior animated series. The comic features a guide on how to read comics, some activities for young readers and three different stories. And of course, Spidey, Miles Morales and Ghost-Spider are there for all the fun. 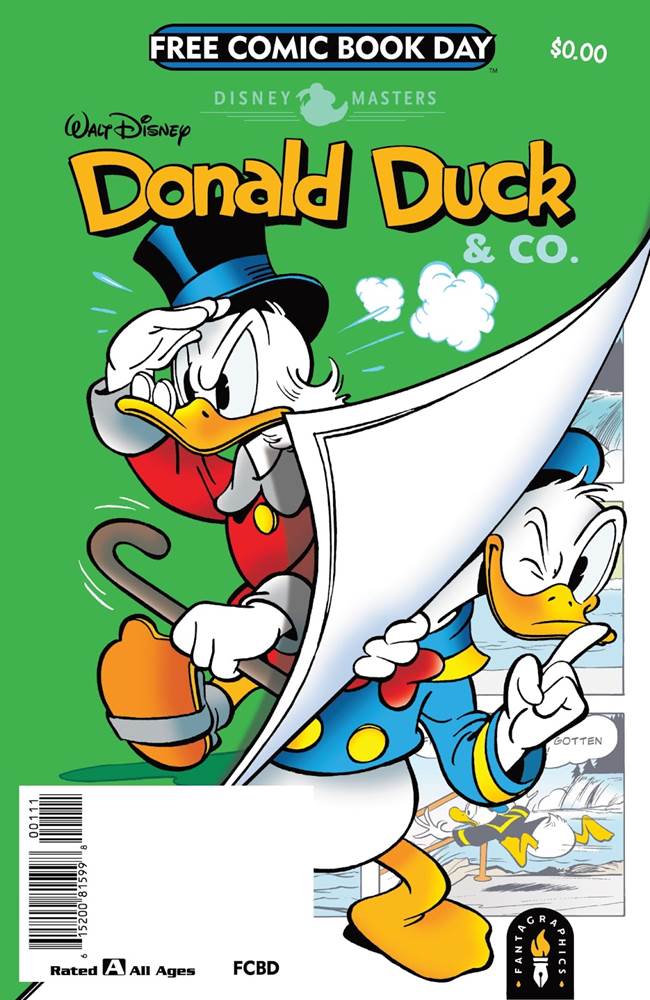 “Disney Masters: Donald Duck & Co. Special” includes three new stories featuring some of your favorite Disney characters, like Donald, Goofy, Scrooge McDuck and more. It’s a major throwback to some classic Disney with some fantastic artwork that Disney fans are certainly going to want to add to their collection.

If I can make one recommendation regarding Free Comic Book Day, it would be to get out and support your local comic shops. Whether you want to pick up the free Marvel comics or explore the plethora of other titles that are available today, you’re sure to find something you love. 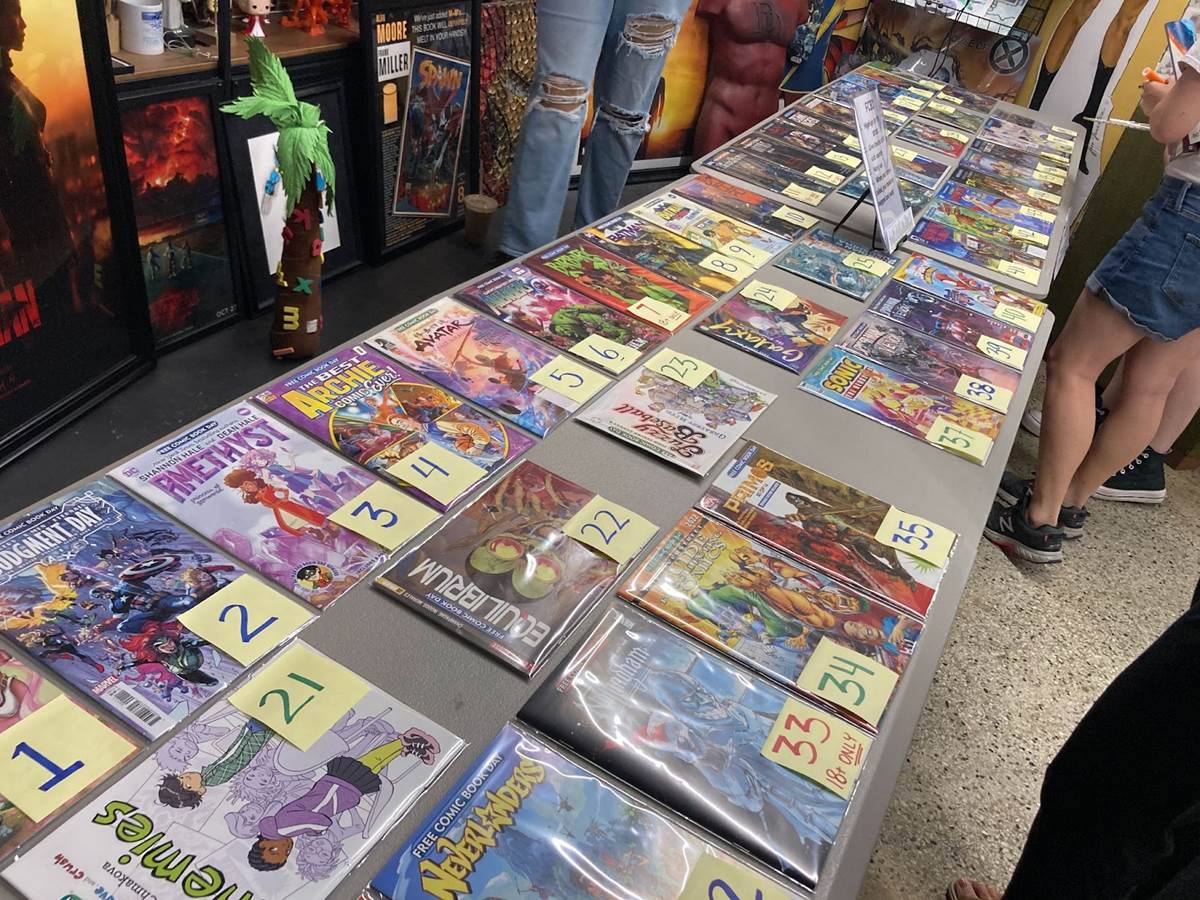 Plus, comics shops around the country will be celebrating the day with some surprises and activities for you to enjoy. My local shop, Blackbird Comics & Coffeehouse in Maitland, FL, was offering trivia and a raffle with all kinds of great prizes. You can find your local comic shop at ComicShopLocator.com.