Carole King is one of the most prolific songwriters of all-time and you can now watch her story play out in the most beautiful way possible, on stage at the Dr. Phillips Center for the Performing Arts in Orlando. Beautiful: The Carole King Musical brings the story and music of the iconic musician to The Walt Disney Theater this weekend only. 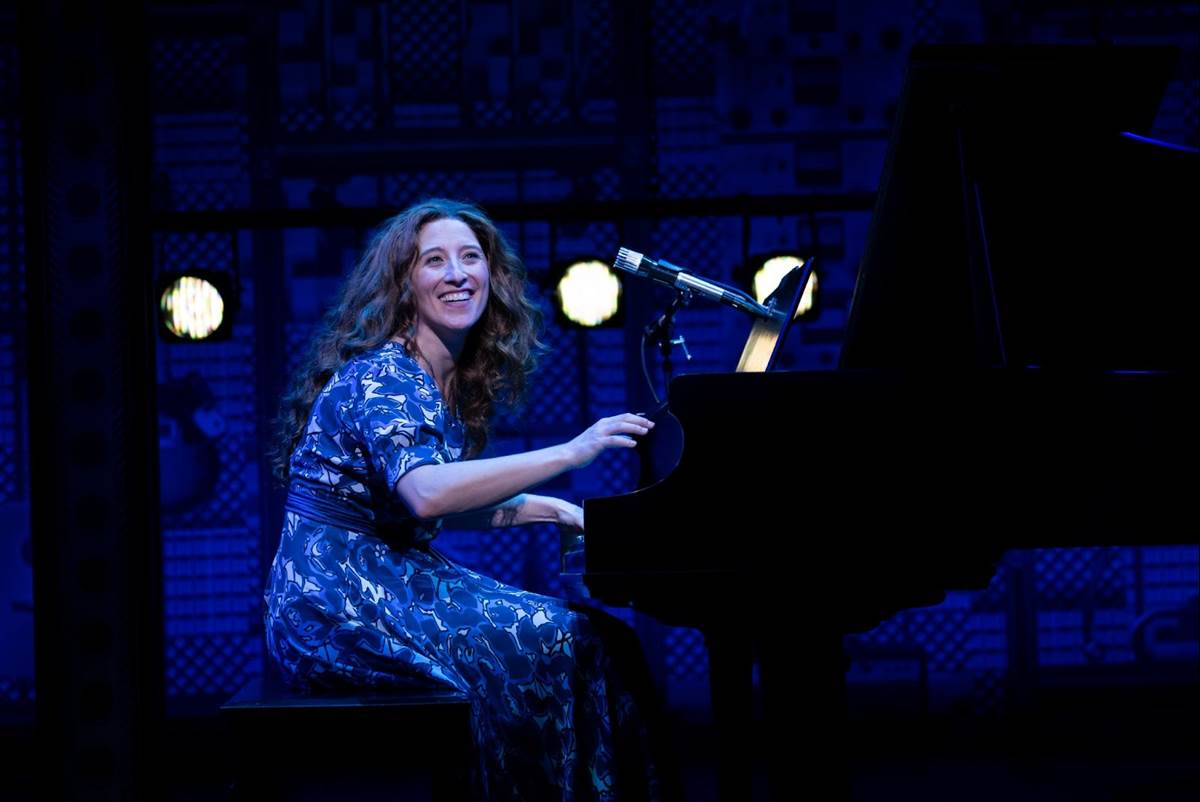 We were lucky enough to get to check out the opening performance of Beautiful at the Dr. Phillips Center tonight. This show is loaded with great acting and familiar music that is sure to bring in a whole lot of fans to each and every performance.

The thing that of course stands out the most about this show is of course the music. While many of the songs may skew toward an older demographic, there are at least a few that are sure to be recognized by everyone in attendance. And then it’s only a matter of seconds before your tapping your foot to the beat.

It’s much more than just the familiar songs though. Beautiful features some truly incredible performances of those songs. Not only is the cast loaded with great singers, about which we will talk more later, but the production itself is incredible. Whether it’s the ever-moving stage, the stunning lighting or the mesmerizing quick changes, each musical number will leave you smiling. And then there’s the singers. The cast of Beautiful at the Dr. Phillips Center is so incredibly talented. Sara Sheperd delivers in a big way on every King song while Sara King and Ryan Farnsworth are terrific as Cynthia Weil and Barry Mann respectively. And of course, we get great musical performances from the cast portraying groups like The Drifters and The Shirelles as well.

However, this show really grabs its audience in the scenes between the music. The big musical numbers are great but it’s the drama of the story and wonderful acting that really drive this show. Sheperd shows off her great singing, but as an actor she really shines. King, Farnsworth, Adam Detilein (Gerry Goffin) and Matt Loehr also deliver great performances.

The story does move very quickly, particularly in the first act, as we go from a young Carole King to a successful music writer in a matter of minutes. It jumps from one musical number to another, seemingly as quickly as possible at some points, but it all still flows together very nicely. The pacing really levels out in the second act and that’s where the cast really gets to shine. 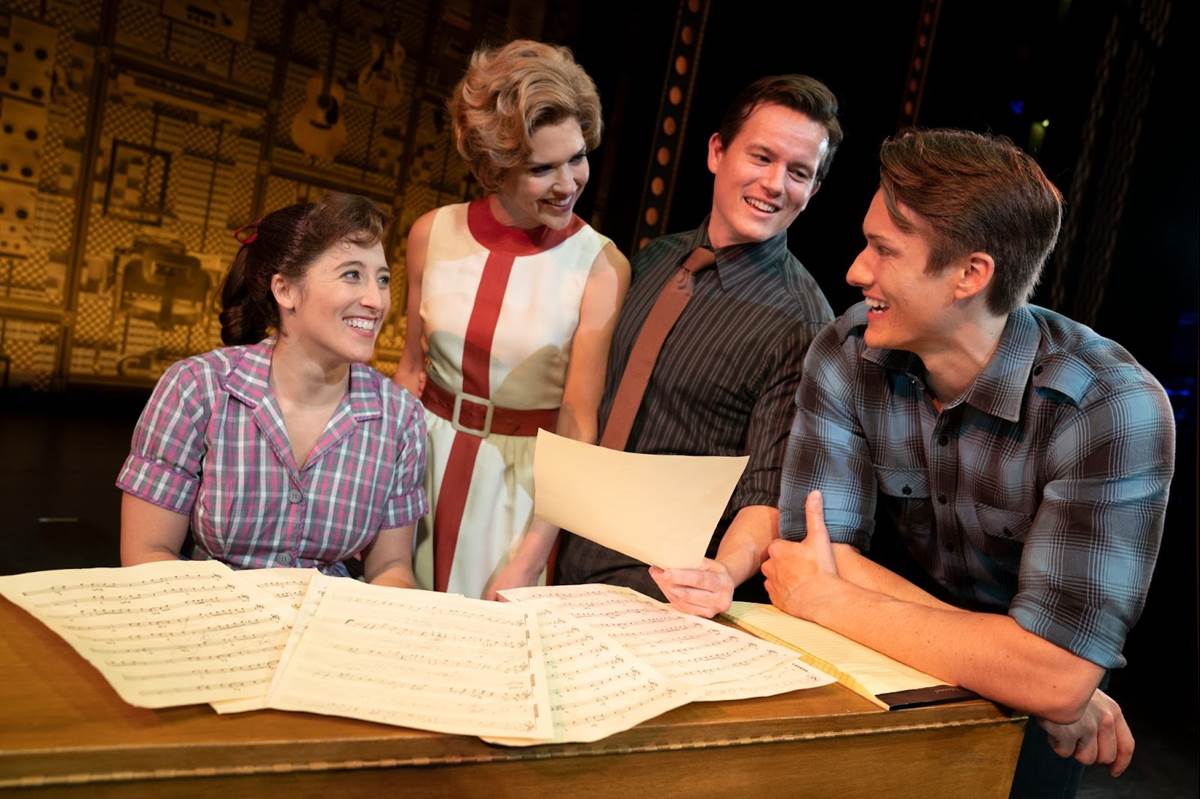 Overall, Beautiful: The Carole King Musical is a must-see if you are a big fan of King’s music. However, even if you’re not a fan, and maybe only know a handful of her songs, there is still plenty to love about this show. The cast is superbly talented and the production on the musical numbers is second to none. For lack of a better word, it’s a beautiful show with something for everyone to enjoy. 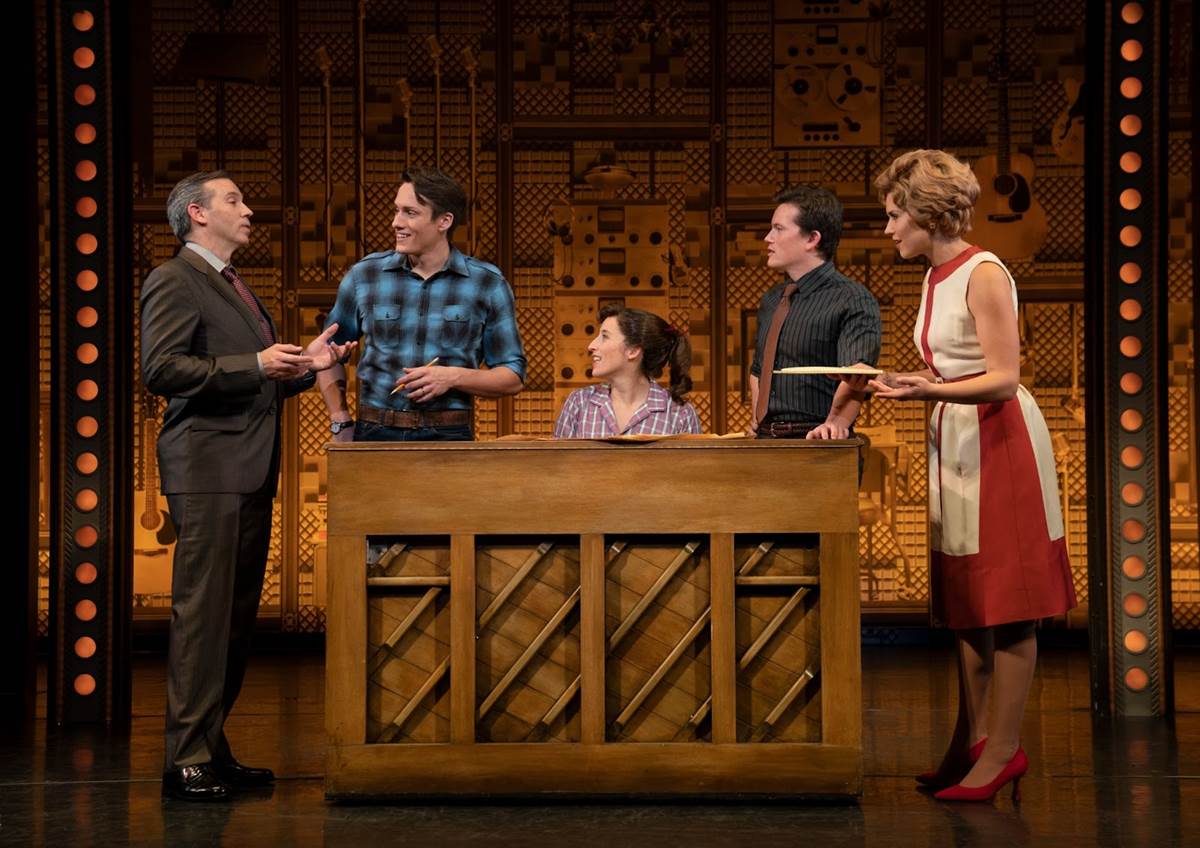 Beautiful: The Carole King Musical will be performed at the Walt Disney Theater in the Dr. Phillips Center for the Performing Arts in Orlando this weekend (May 14-15). You can get your tickets here.