Some of the best fighters in th world will once again come to the APEX in Las Vegas this weekend for another exciting fight night. There may not be any championships or household names on the card, but there is plenty of talent to make up for that.

Two of the top women’s bantamweights will clash in a main event that could very possibly create a championship opportunity for the winner. Plus, two thrilling welterweights will meet in a bout that is sure to promise some fireworks and two middleweights will try to build momentum and crack the rankings. 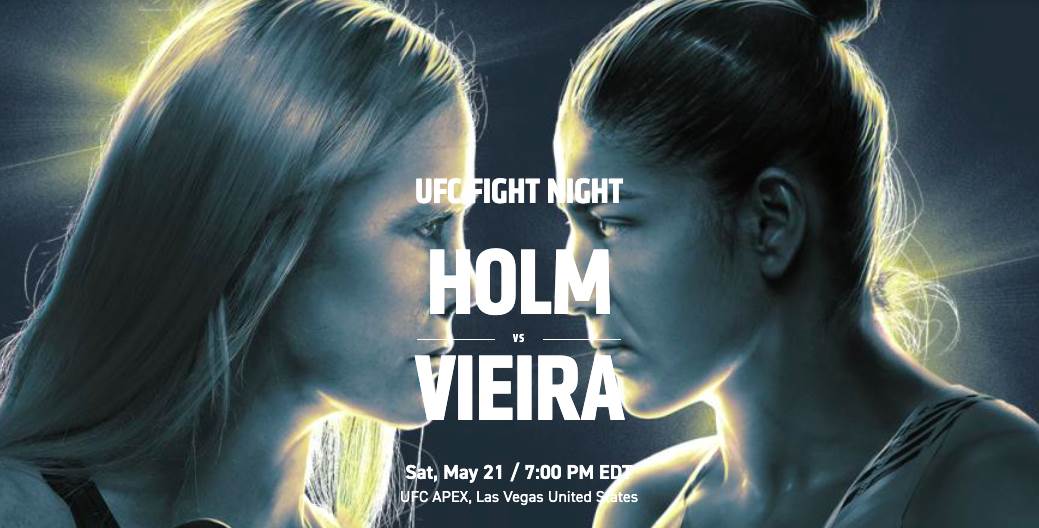 In his UFC debut back in February, Njokuani impressed by knocking out his opponent in just 16 seconds. Now, looking to build on that momentum in his second trip to the octagon, he’s going to look to do it again. Njokuani will be in the spotlight here as a younger fighter with a lot of promise. Although, his career is far from young. At 21-7, Njokuani has a lot of fights under his belt already and 13 of them have ended in knockout victories.

Todorovic will also be looking to build momentum after a win, but his story is a bit different. Since making his UFC debut in 2020, Todorovic is 2-2, bringing his professional record to 11-2. With seven of those 11 wins coming by knockout, it’s clear Todorovic knows how to strike and we should see an interesting standup battle here.

Every now and then you see a fight on the schedule and you just know it’s going to be a fun one. This is that fight. Ponzinibbio is 28-5 with 15 career knockouts. He’s the 14th-ranked welterweight despite dropping a split decision to Geoff Neal his last time out. He has knocked out some of the best this division has to offer and has proven that he belongs in the octagon against the best. Ponzinibbio is likely going to be looking to make a statement in this fight to climb those rankings.

On the flip side, a win for Pereira would be huge. One of the most exciting fighters in the sport, Pereira has always been a wild and creative striker, putting together quite the highlight reel. However, it was only recently that he’s really figured things out and is now fighting more controlled. Now, riding a four-fight winning streak, Pereira is poised to jump into the top 15 in the division. These two are going to look to stand and strike until one of them hits the mat and it is going to be a lot of fun to watch. 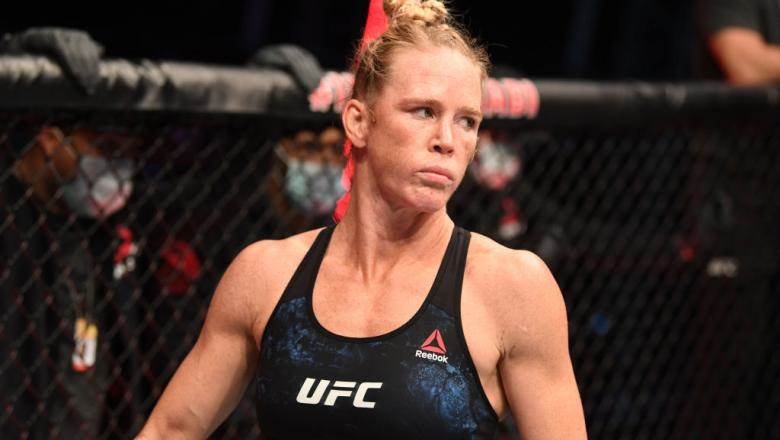 It wasn’t that long ago that Holly Holm was on top of the MMA world. In 2015, she shocked the world when she landed a head kick on Ronda Rousey and put the then dominant champion away to claim the crown for herself. Now, she’ll continue her climb back to glory against an opponent who is also right on the cusp of it.

Since that shocking win over Rousey, Holm is just 4-5 and she hasn’t been able to get that big win over champion-calibur opponents. However, she has won her last two fights and she has positioned herself for another title shot with a win here. One of the most technical kickboxers in the sport, Holm’s professional record now sits at 14-5 with eight wins by knockout. She’s certainly going to put that textbook striking game to work in this main event.

The story is similar for Vieira. While she hasn’t had that huge signature win to put her at the top of her class, she has knocked off former champ Miesha Tate in her most recent bout. At 12-2 with four wins by submission, Vieira is a dangerous grappler, but not one who is likely to end a fight. Still, she is going to want to use that grappling to avoid the long and dangerous strikes of Holm. If she can get this fight to the ground, she has a good chance of grinding out her biggest win yet. That’s a lot easier said than done though.

UFC Fight Night: Holm vs. Vieira will be held Saturday, May 21 at 7 PM ET. Fight fans can watch live on ESPN+.